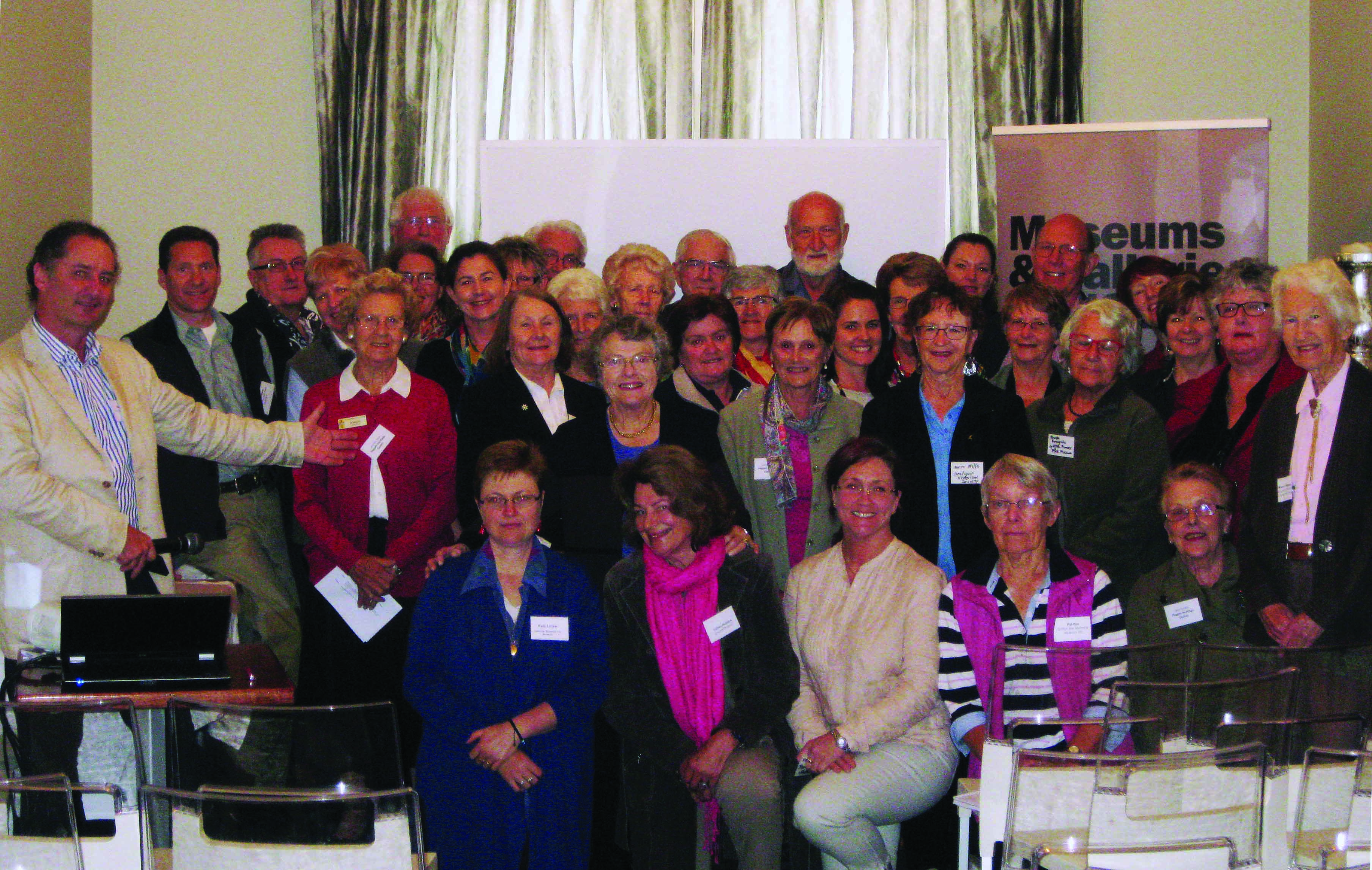 On Friday 6 December, representatives from museums and galleries in the Western Riverina and Murray regions gathered at the Peppin Heritage Centre, Deniliquin, to celebrate the completion of their Standards Review Program.

Many described how the visits from the external reviewers provided encouragement and a ‘shot in the arm’ for volunteers, reinvigorated committees and inspired participants across the board.

It was a happy occasion for all. This year’s cohort of 16 museums and galleries was one of the largest groups to undertake the Standards Review Program so Museums and Galleries wished to celebrate the achievements of everyone there. The 34 volunteers and paid staff who attended the day, breathed a collective sigh of appreciation that the year-long program was finished. Finally, they were ready to let their hair down!

Well not quite: The first part of proceedings saw each museum and gallery give a short presentation explaining some of the achievements and long- term plans they developed as part of the program.

Many described how the visits from the external reviewers provided encouragement and a ‘shot in the arm’ for volunteers, reinvigorated committees and inspired participants across the board.

Everyone there was delighted to hear that some of the museums had already extended opening hours and attracted new volunteers. Many are also looking at revising and introducing new education programs to attract school audiences.

In the afternoon, John Harvie, Economic and Business Development Manager, Deniliquin Council and Michael Rolfe, CEO, Museums & Galleries of NSW handed out the Standards certificates and final reports. The applause each recipient received was born from a real understanding of the difficulty and achievements of the review process.

Congratulations to all and thanks to everyone at Peppin for a great day!

This year’s participants were: 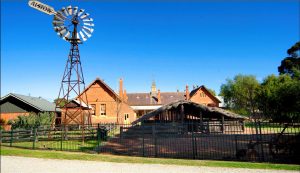