Outside the Griffith War Memorial Museum 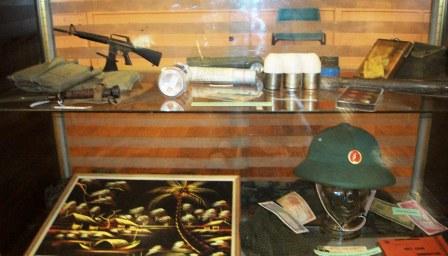 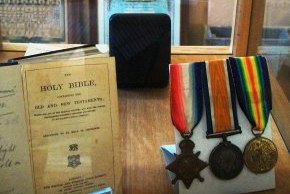 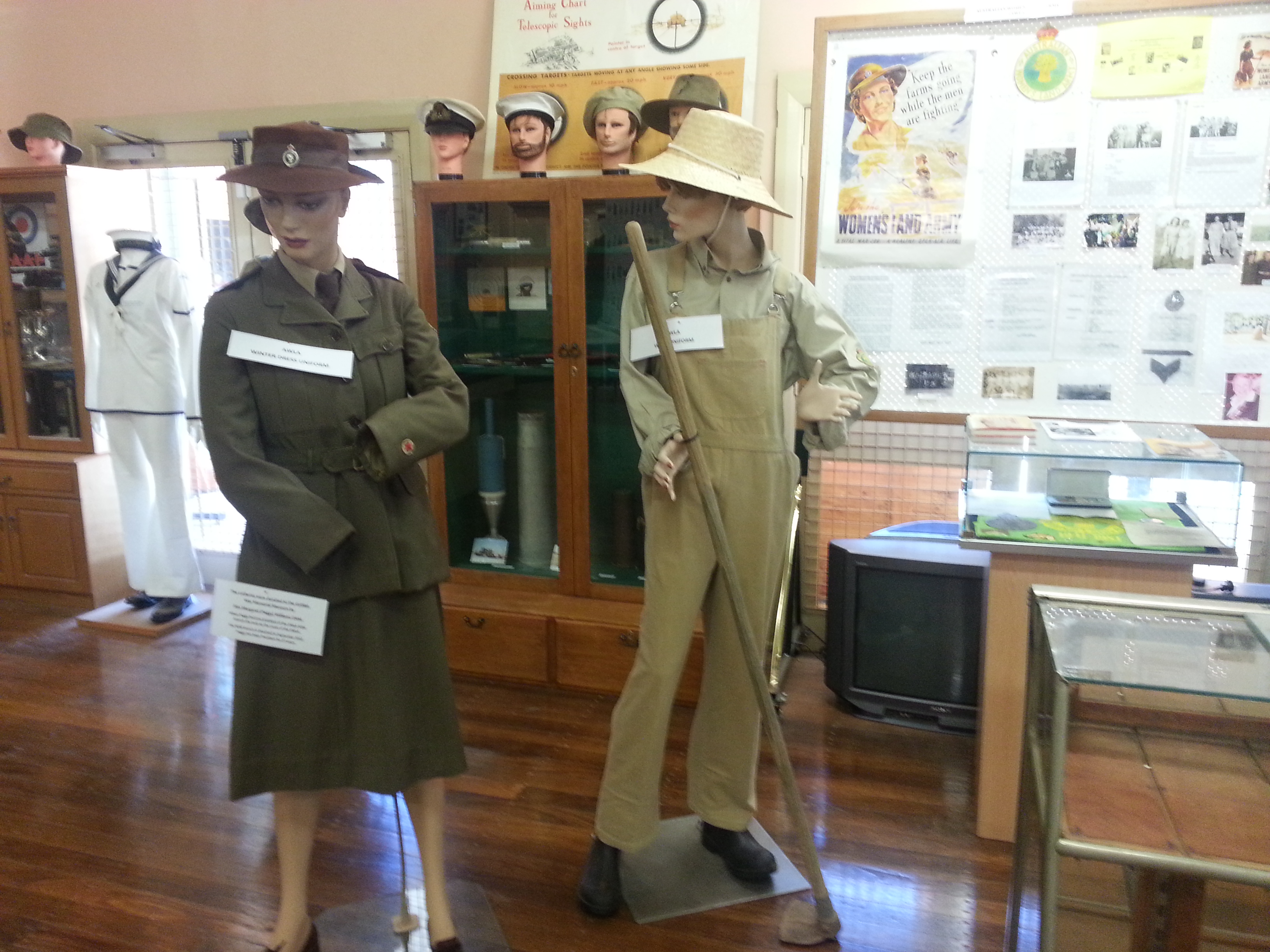 The Griffith War Memorial Museum owes its existence to the returned servicemen from World War I who became soldier-settlers in Griffith.

After World War II the returned soldiers, sailors, airmen and their families expressed a wish to establish a fitting memorial to those who served.

Each Anzac Day a new exhibition is set up to feature a different aspect of Australia’s military campaigns and the involvement of members of the Griffith community.

The 2013 Anzac day exhibition features Australia’s participation in the Korean War with an additional exhibition focusing on the contribution of members of the indigenous community in Australia’s military campaigns.

Email Us
Visit our web site

Saturday
11:00 am to 2:00 pm
open ANZAC Day after the Cenotaph Ceremony