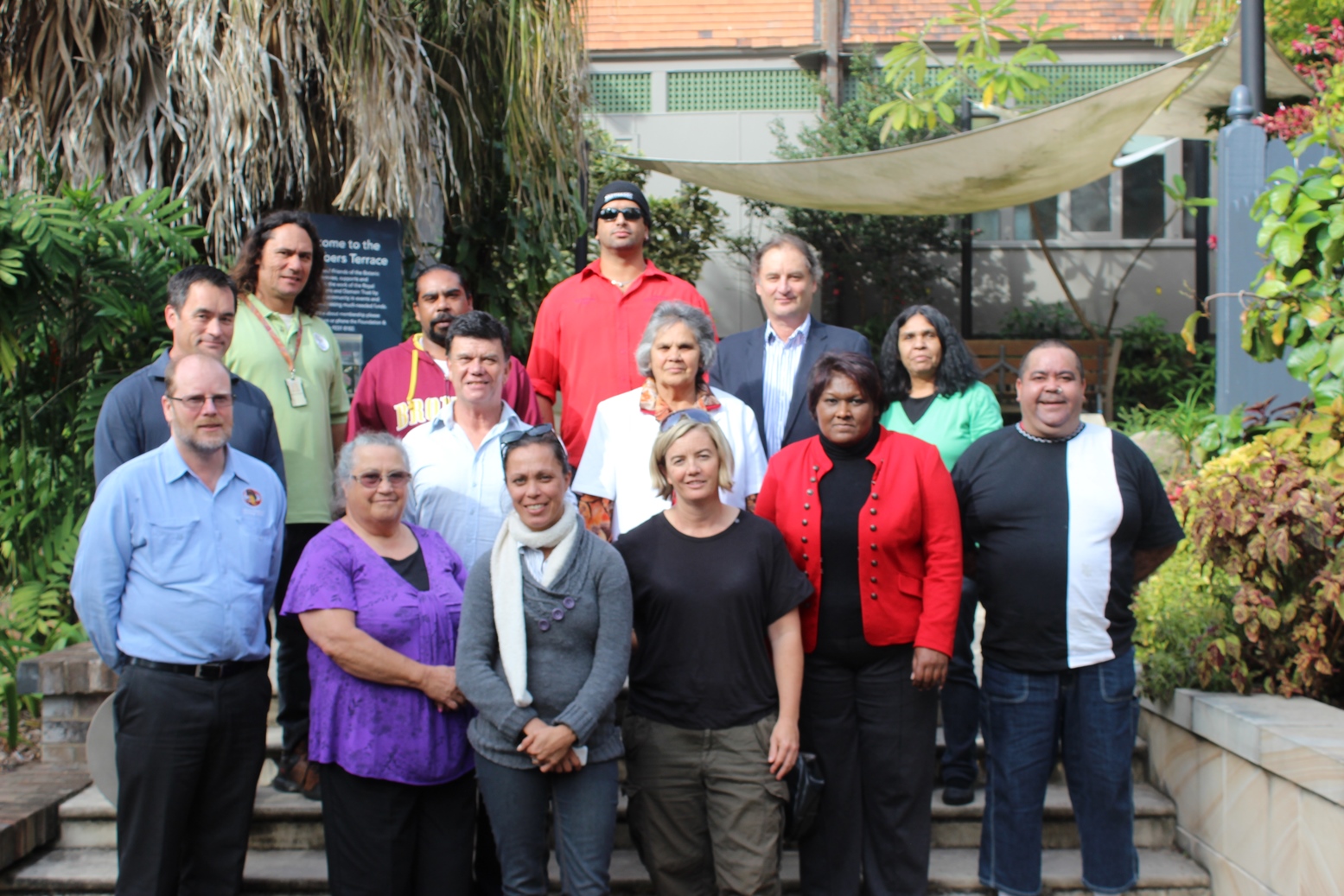 ACHAA First meeting in May 2014

Founding members of ACHAA gathered for the historic first meeting of the association at the Royal Botanic Gardens in Sydney on 20 May. 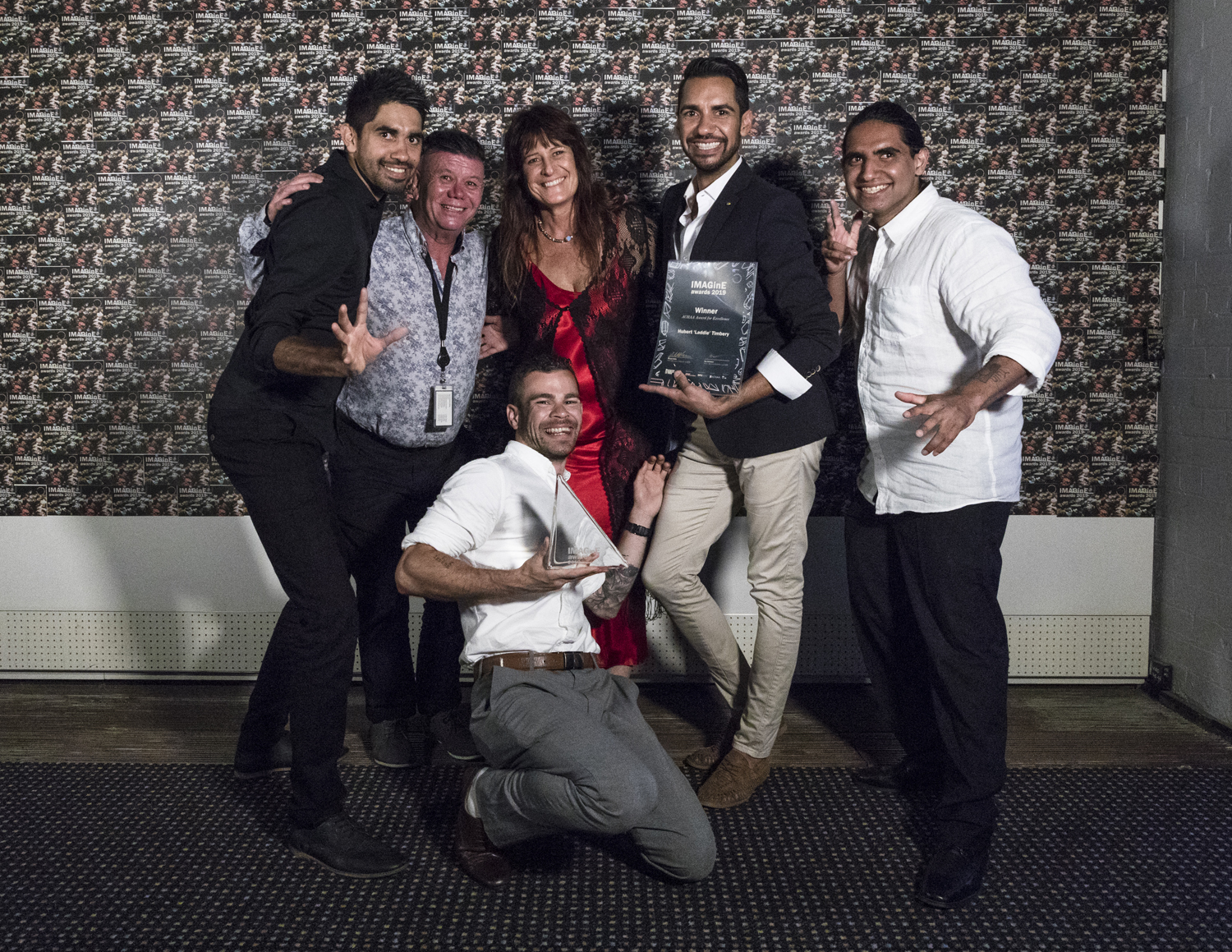 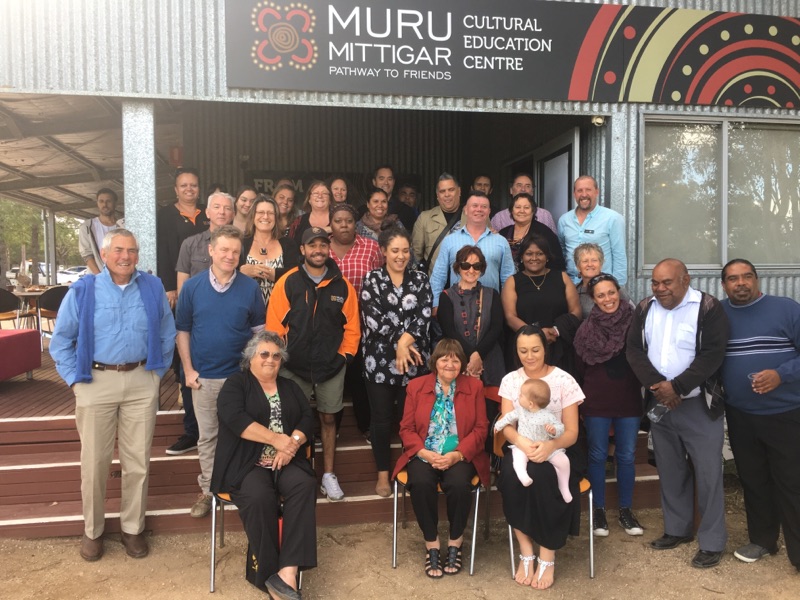 Delegates at the Living Centre for Living Cultures: ACHAA Conference 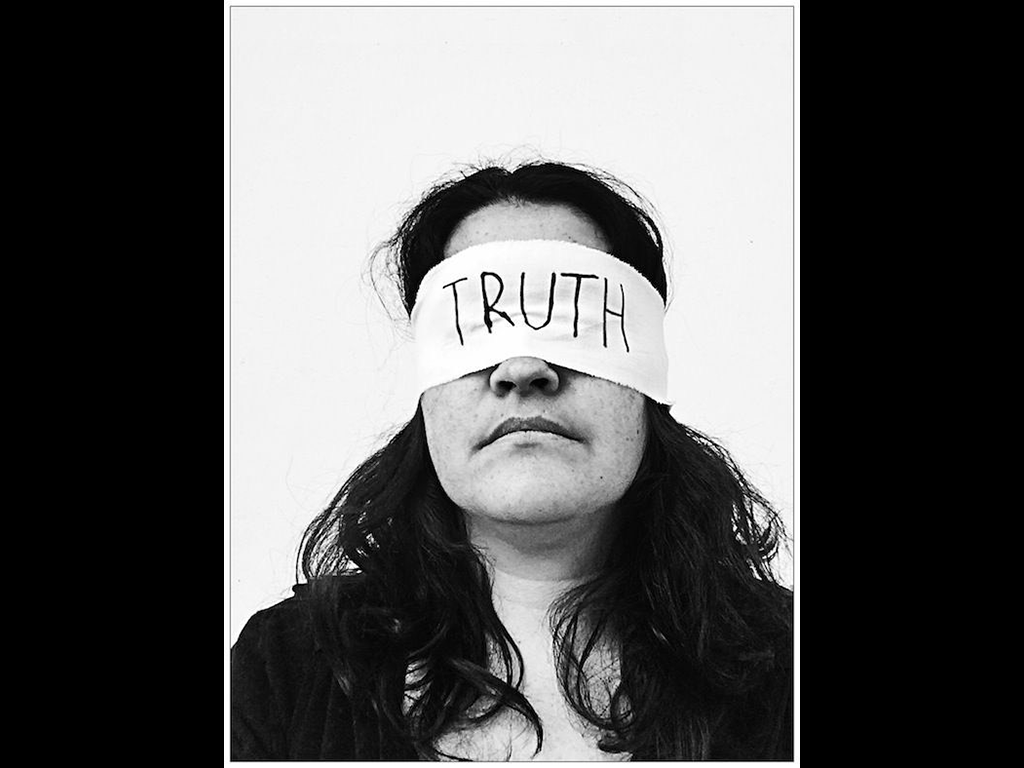 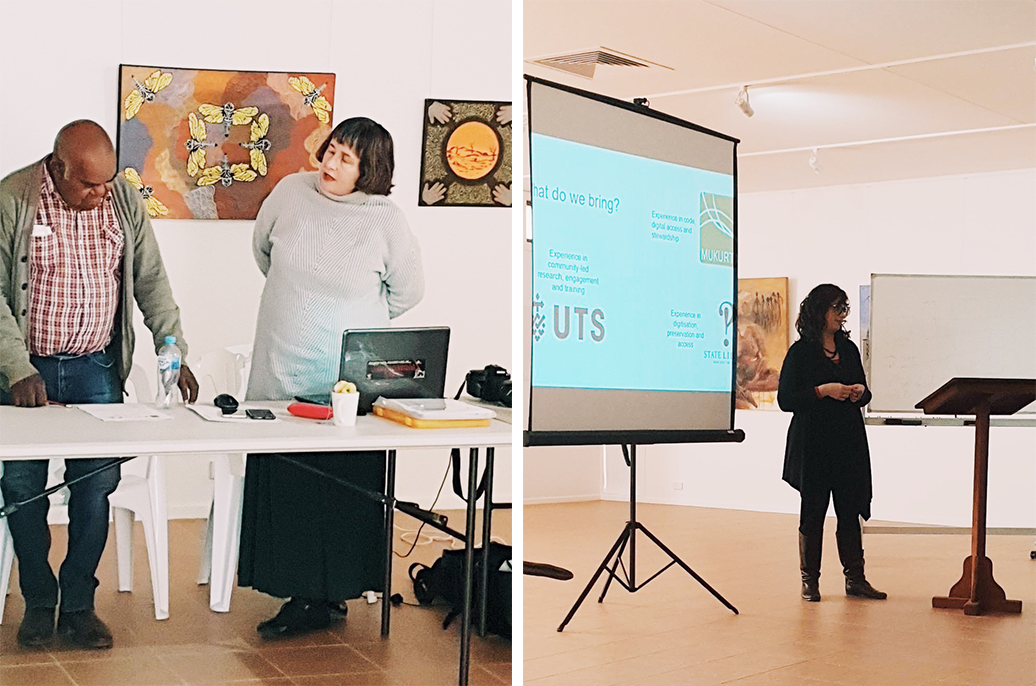 Despite the long lasting effects of cultural disruption, knowledge and collection gathering in NSW, communities have been building exponentially for some time. There is a noticeable growth in identity, self-esteem and pride amongst Aboriginal communities through identifying local heritage and culture, and exploring related interpretative and art-based practices and resources.

Much of this work is led or solely done by willing, but under resourced, volunteer Aboriginal community leaders. M&G NSW acknowledges that the comparative underdevelopment of Aboriginal owned and managed facilities in NSW requires a specific focus on grassroots organisational development in the regions, and by communities themselves embracing technology.

The Aboriginal Culture, Heritage & Arts Association Inc (ACHAA) has been established with facilitation by M&G NSW to support Aboriginal owned cultural venues in NSW. It is a key recommendation from the 2011 summit Keeping places & beyond: building cultural futures in NSW organised by M&G NSW and was unanimously further endorsed by community consultations. ACHAA was established by NSW Aboriginal cultural venues and exists to:

There are also a range of supporting Associate Members including state institutions, regional venues and organisations.

More information about ACHAA can be obtained by emailing achaa@mgnsw.org.au or you can follow ACHAA on facebook.

Museums & Galleries of NSW is a member of the Indigenous Art Code.