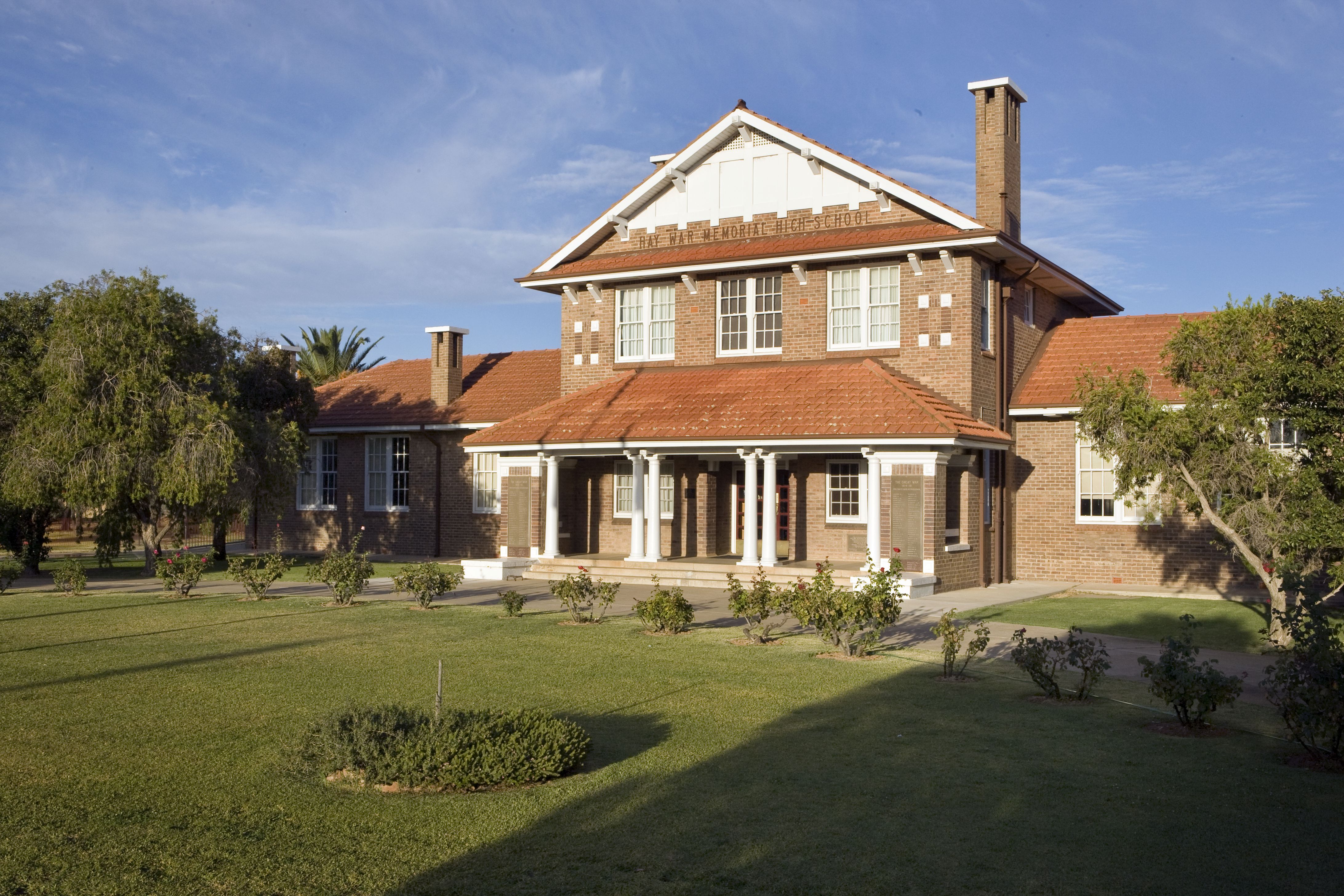 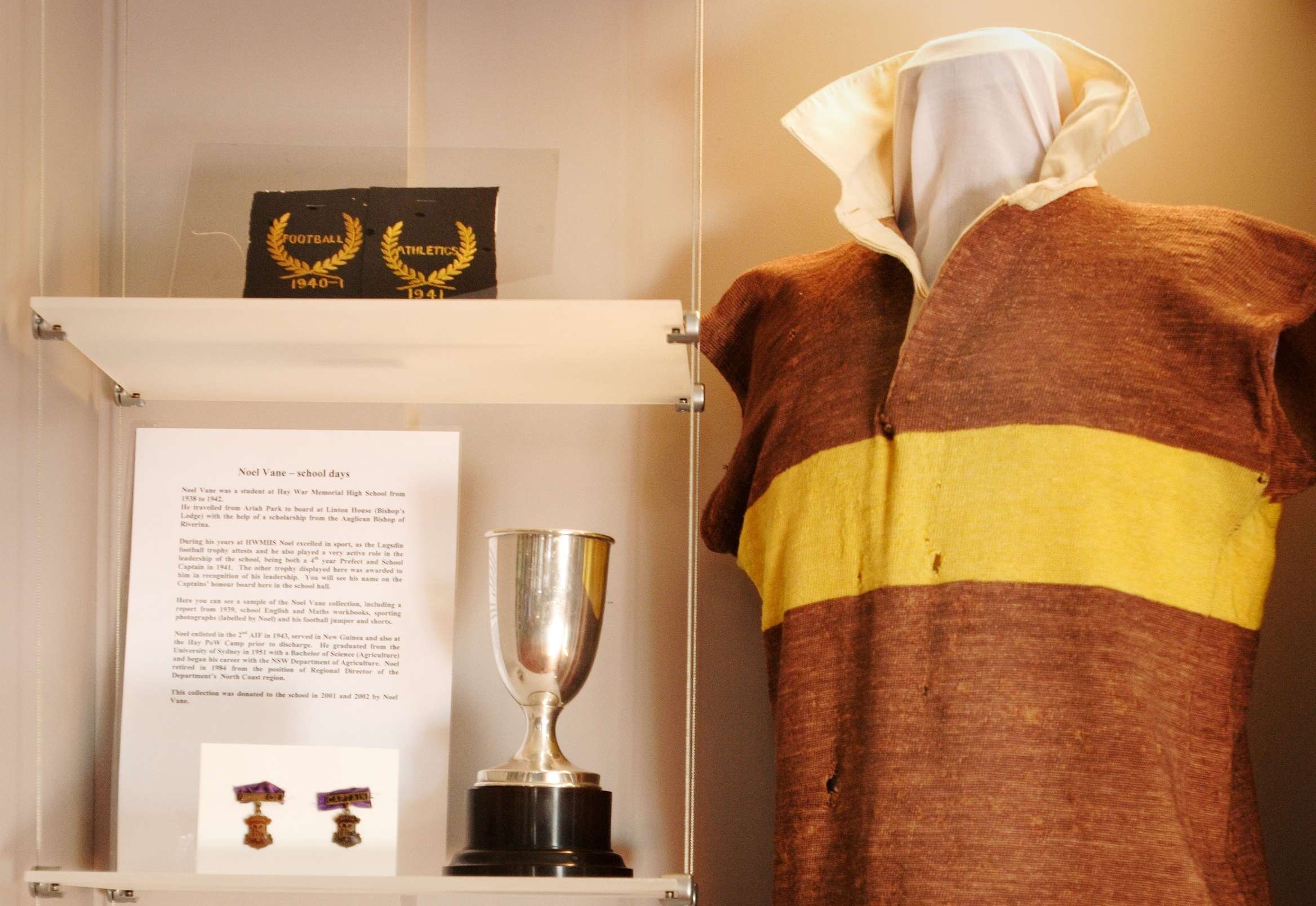 One of the aims of the museum is to engage school students and young people with their Anzac heritage and to promote greater understanding of this. One such project is a series of video clips about individual Hay service personnel across the twentieth century. Another project is the ongoing development of a photographic record of the many former Hay War Memorial High School students who have joined the armed services, from World War I through to the present.

We Remember Them video

Opening hours are during the School Terms only. Other opening times are by appointment only