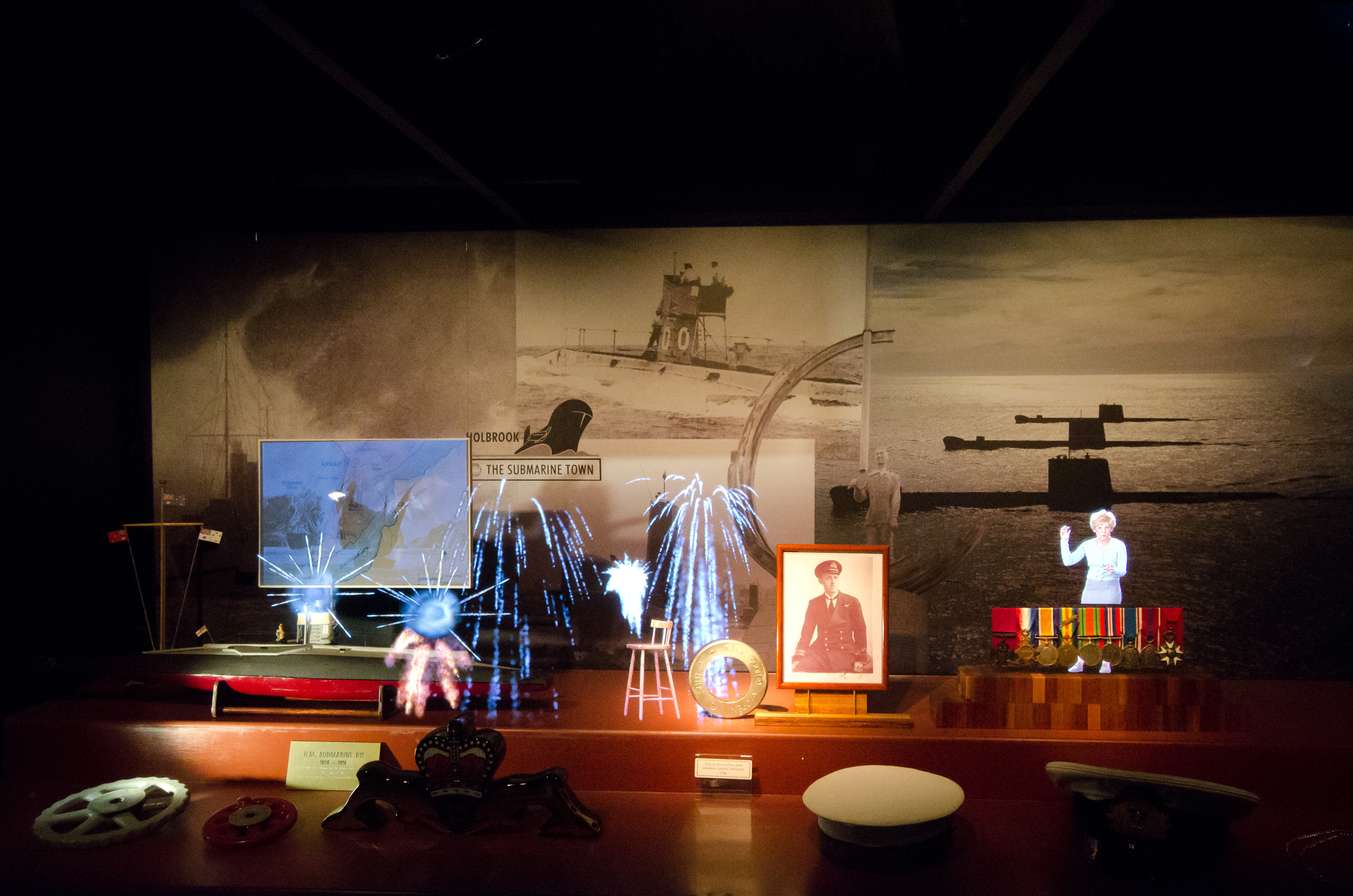 Learn about the courageous exploits of Commander Holbrook in the 3D hologram show. 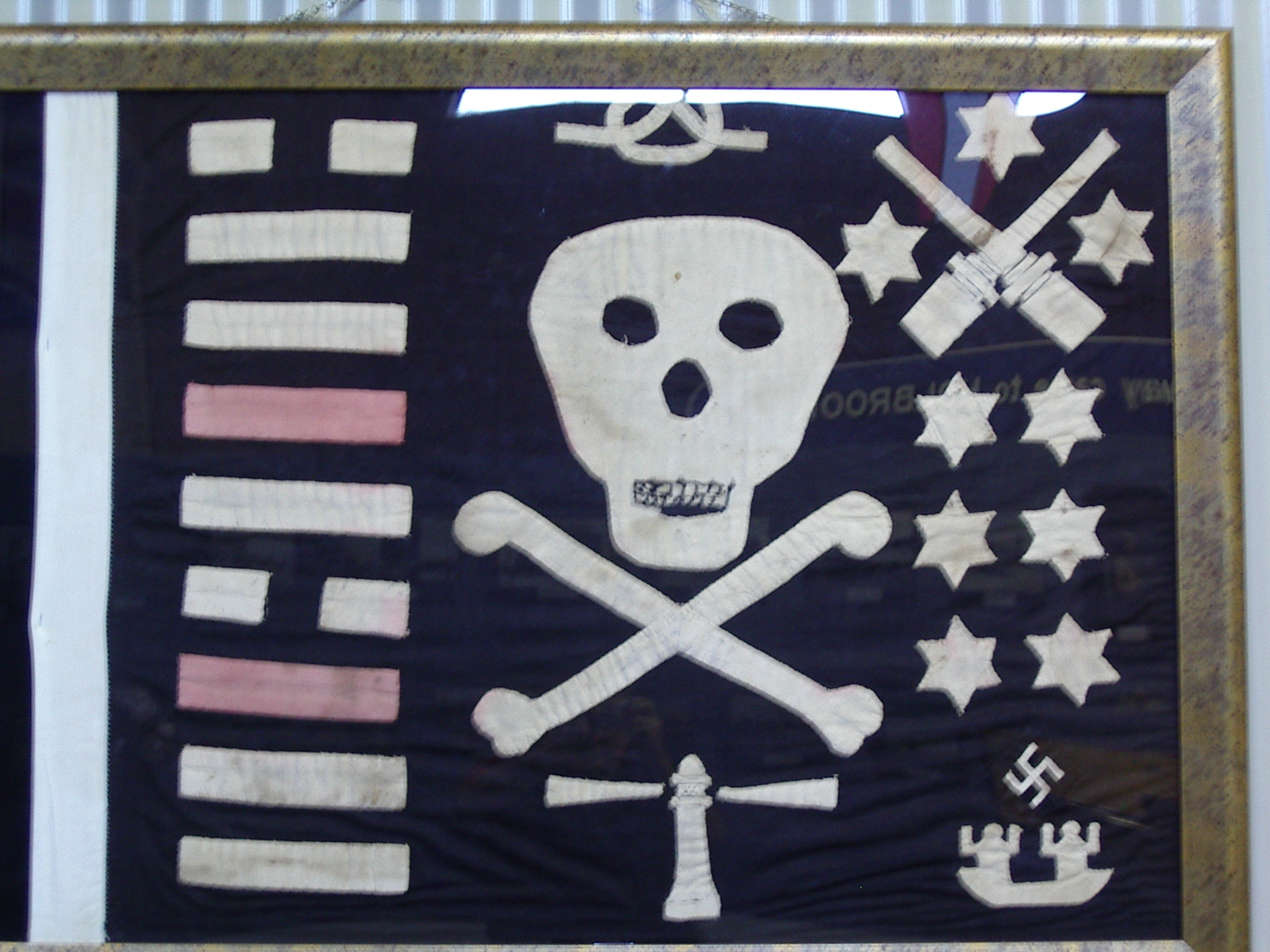 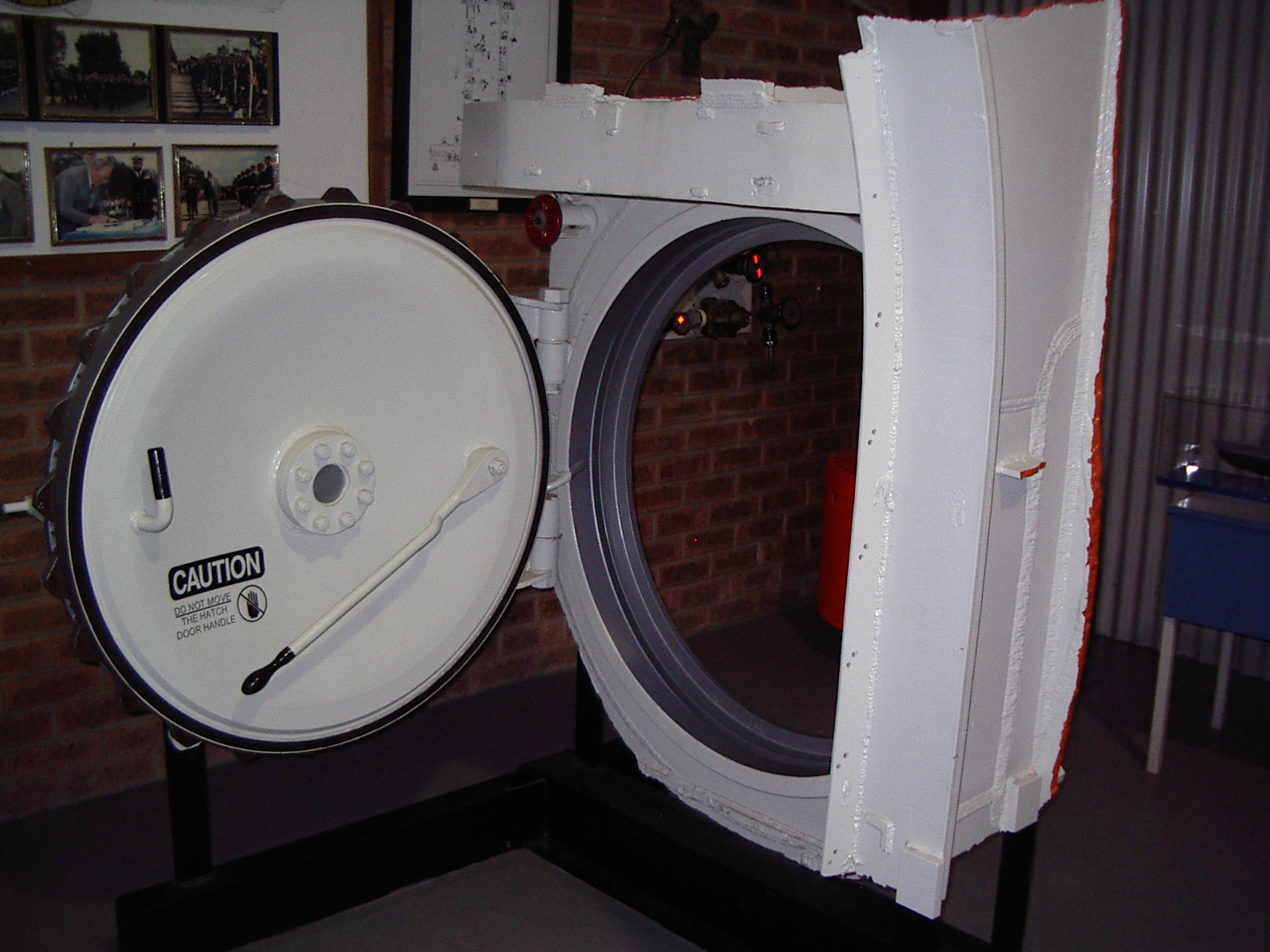 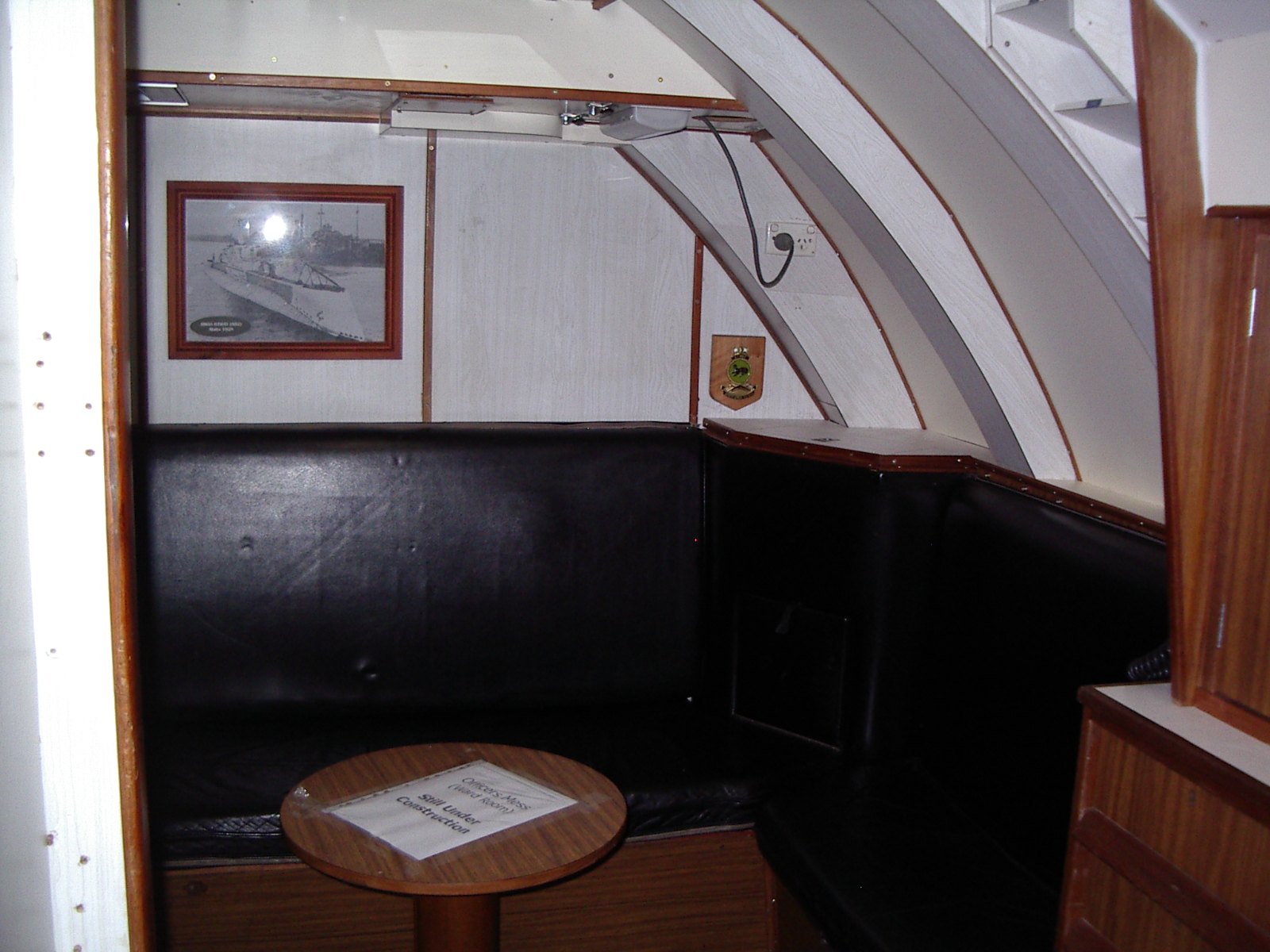 Our prize exhibit is a genuine WW II “Jolly Roger” flag from a British submarine, it is one of only three dozen world-wide that remain from over 300 British and Australian submarines that operated in time of war.

We have recently completed re-building HMAS OTWAY’S original Wardroom (Officer’s quarters) in front of our control room within the Museum.  The 7 original masts are back on the Otway with the Radar mast rotating during daylight hours.

In the museum you will see the extraordinary Hologram in which Mrs G. Holbrook tells the  fascinating story of her husbands brave exploits on B11 in 1914 and the subsequent towns name change. The theatre seats forty and is wheel chair friendly. You will see an original torpedo tube with a torpedo mounted, two rooms full of interesting artefacts and information.

Then to finish (with out having to go under water) you will enter the main passage from HMAS OTWAY and be able to sit in the officer’s wardroom and experience what it would be like to live in a submarine. You may look through the periscope to see 360 degree views of Holbrook and take as many photos as you like.

On the way out there is a photographic exhibition showing how the Otway was transported and re-built here in Holbrook. Then don’t forget to sign the guest book!