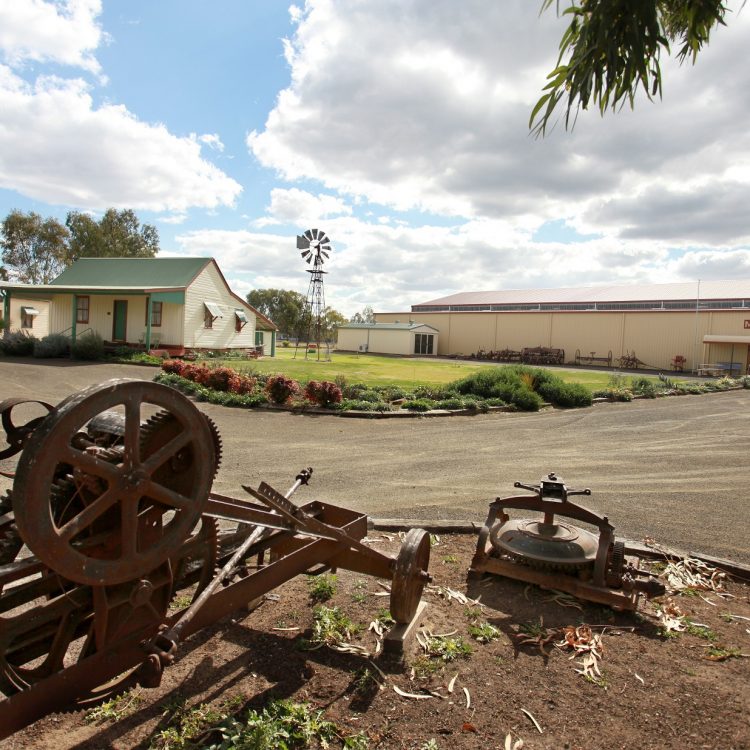 Wee Waa’s Namoi Echo Museum has a comprehensive display of farm machinery, horse drawn vehicles, Aboriginal and geological artefacts. It has a saddlery, a blacksmiths shop and a restored children’s Merry-Go-Round. The Museum features a one room school house and a saw miller’s cottage. Both of these have been restored and they display a collection of 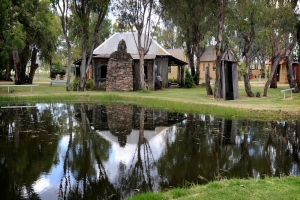 At the Pioneer Village you can sense the history that surrounds you. The authentic buildings of the village have been collected from Inverell and surrounding districts and represent the lifestyle and pioneering spirit of our forebears. Wander through the grounds to discover the Grove Homestead, dating back to 1840, or rest up in Paddy’s Pub 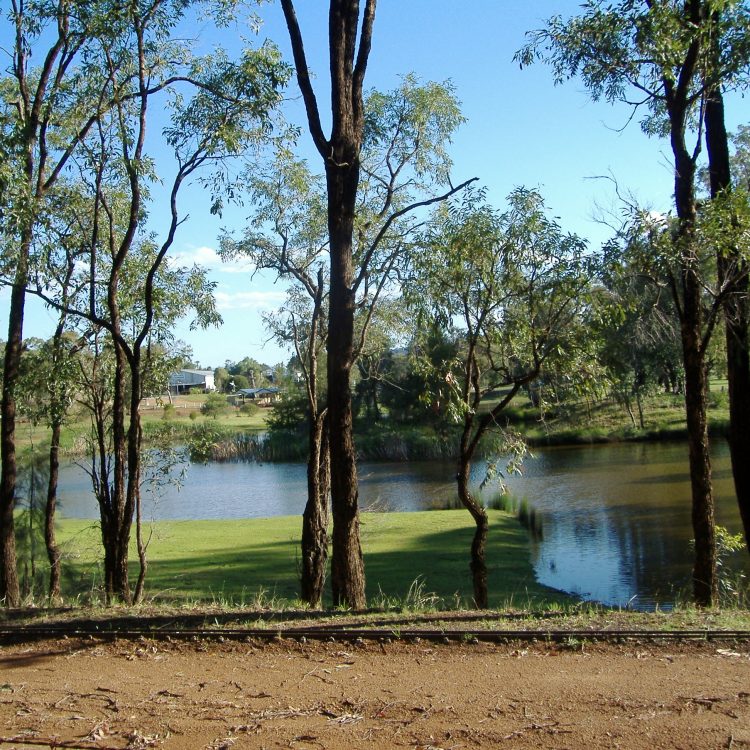 Heritage Village is set on 18 acres of grass, bushland & a lake. It is in the heart of the rich farming area, the Liverpool Plains, in the North West of NSW. Our Museum has been designed to collect, restore, preserve and exhibit artefacts that depict the heritage and culture of our region. The Village has 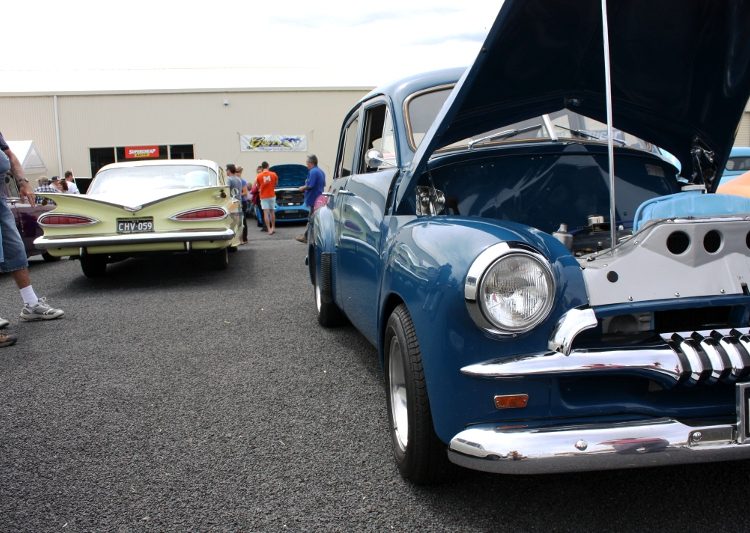 Take in over 100 years of transport in Australia with exhibits from around the Nation including icons such as the 1906 Dayton (believed to be the only one left worldwide), 1912 Renault, various Holdens and Fords including GT Falcons, 1926 Diana, 1929 Packard, and wide range of Chevs. The museum is home to over 120 vehicle This ten-hectare grazing property was first inhabited by British settlers led by Henry Dumaresq in the 1830s. Today it includes an elegant, extensive, fully furnished Edwardian homestead, built between 1888 and 1906, and 15 farm and other buildings dating up to 1910, with their collections of early farm equipment. Experiences Take a guided tour through 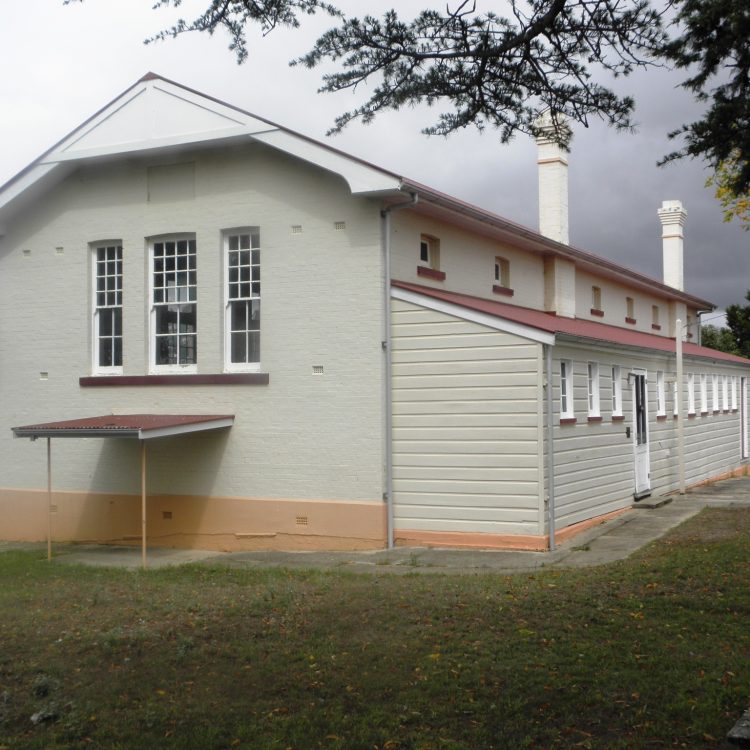 Established in the 1896 Hillgrove School building, the Hillgrove Rural Life and Industry Museum is managed by the Armidale Regional Council and is an annexe to the Armidale Folk Museum. In 1895 Hillgrove was a vibrant gold mining town with six pubs, four churches and a population of over 3000. Hillgrove began to decline after The Emmaville Mining Museum is managed by a 355 volunteer committee of 12 under the Glen Innes Severn Council banner.  The committee members are all local, dedicated people interested in promoting the Emmaville community. The Museum currently has over 4,000 mineral specimens and covers nearly every mineral sample local and overseas.  In addition, the Museum Built as a private residence in 1871, Centenary Cottage is a fine example of colonial architecture. The Cottage was constructed by Thomas McGauran for Michael Egan on land bought in the first sale of town land on 9 March 1854. The Cottage now houses a large collection of memorabilia and historical material relating to Tenterfield Manilla’s first museum opened to the public in 1973, in temporary premises at the southern end of Manilla street. Local history buffs have been collecting stories, documents, artefacts and memorabilia since incorporation of the History Group in 1972. “Royce Cottage”, now renamed Manilla Heritage Museum, opened in 1975. Today, the Manilla Community Colleciton is acknowledged 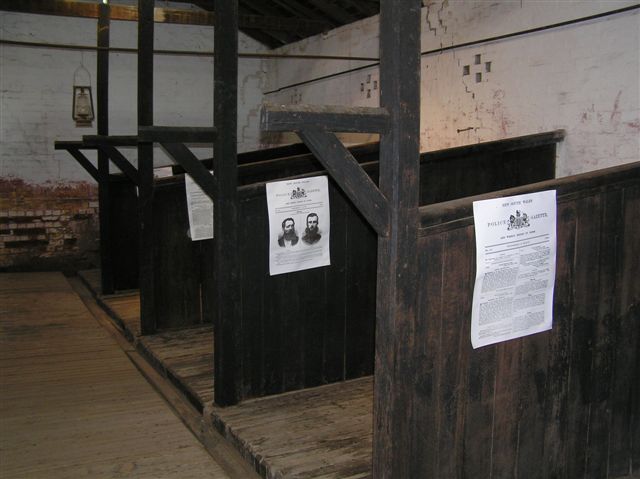 Coonamble Museum Under the Bridge

The town Coonamble has an unusual claim to fame in Australian History. Why not step back in the time and visit the ‘Museum under the Bridge’, which outlines the history of Coonamble and its Community. Coonamble Museum Under the Bridge brings to life an era of hardship, hard work and triumph that exemplifies the early If you are a ‘Rockhound’ or not, you will love the mineral and fossil display at the Crystal kingdom. It’s great, it’s unique and it is world-class, and all from the local area only. Here you will find the world’s rarest and most colourfull zeolite crystals and other rare minerals together with rare fossils from 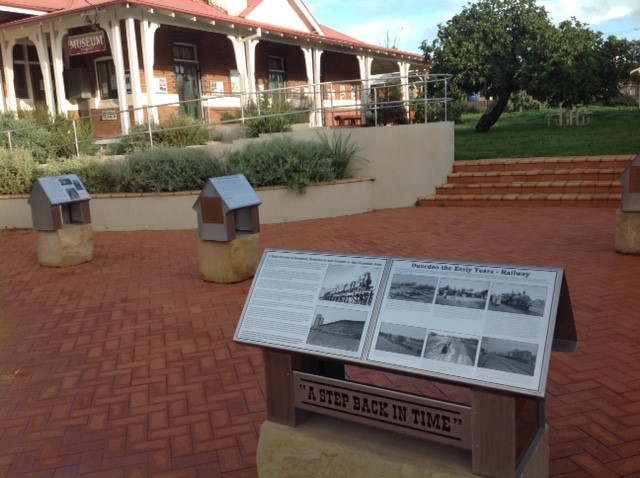 Dunedoo Historical Society is located in the Main Street of Dunedoo at the Old Westpac Building. The building also houses our local library which value adds to the Museum with its collection of local history books and photos. The Museum has both an in-house display of memorabilia including mining history, agricultural history, military history, Aboriginal You can sense it the minute you walk through the doors of McCrossin’s Mill. The building: granite, brickwork, whitewash.  Robust.  No adornments. Permanent Exhibit A. You can feel something here.  Like somebody beckoning, whispering. Uralla, the beginning and the end of bushranger, Captain Thunderbolt, shot dead in 1870. On the ground floor, a set of Sir Henry Parkes “The Father of Federation” stood on the site that would become The National Trust’s first museum where in October, 1889 he delivered a speech that in the words of Sir Robert Garran; “turned a vague ideal into a practical working program for Federation”. Henry Parkes was born in England in May, 1815 No trip to Tamworth is complete until you visit the Tamworth Powerstation Museum.  It was 8 o’clock on the evening on Friday, 9 November, 1888, when Mayoress, Mrs. Elizabeth Piper, unlocked the switch with a gold key and turnt on 21.5 kilometres of street lights in Tamworth were lit by electricity; the first Municipal Electric Street Lighting in Australia. They operated Calala Cottage was designed and built by Philip Gidley King in 1875. The cottage is furnished with items mainly from the late Victorian period. Displays in the museum range from early aboriginal artefacts through to the establishment of Tamworth as a city. Bequests from notable Tamworth families enhance the exhibits. These include a large teaspoon 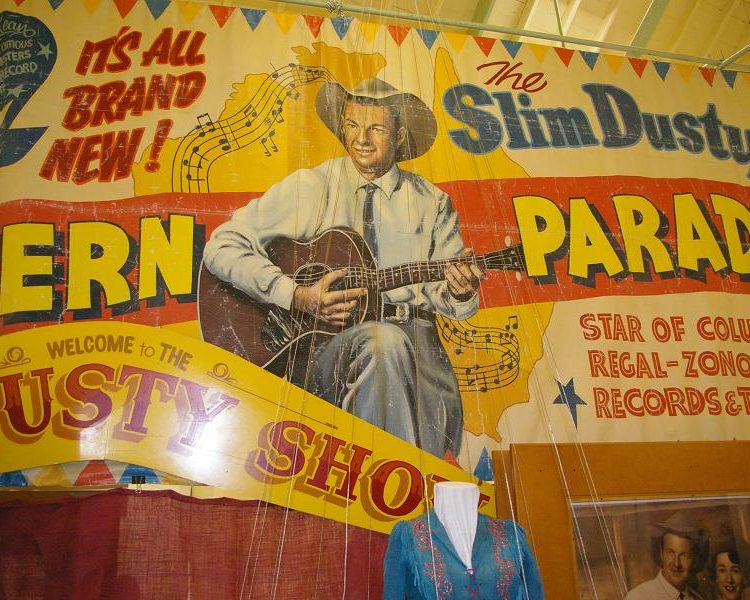 The Australian Country Music hall of Fame is located in a guitar shape building the corner of Peel & Murray Street Tamworth. Memorabilia from early pioneers of country music through to our current stars is on display. All or memorabilia & artefacts are genuine and donated either by the artist or their families. The exhibits After its closure the Narrabri Historical Society was invited to house their collection in the Old Gaol section, and the museum opened in 1988. Visitors can experience the austere “feel” of the building with its cells, exercise yard and a black tracker’s hut. Today the museum houses an extensive collection of artefacts of historical, archival Welcome to the Quirindi & District Historical Society Inc’s profile page on Museums & Galleries of NSW Website. The Historical Cottage was built at 44 Station Street, Quirindi in 1887 from locally made sandstock bricks and had many associations with the history of Quirindi through the years. It houses collections from many parts of our

The Wing Hing Long and Company Store in Tinga is a long way from Chinatown. This little store has been turned into a museum to raise awareness of the contribution the Chinese made to rural communities in NSW. During the peak of the mining boom between 1880 and 1920 a large community of Chinese miners