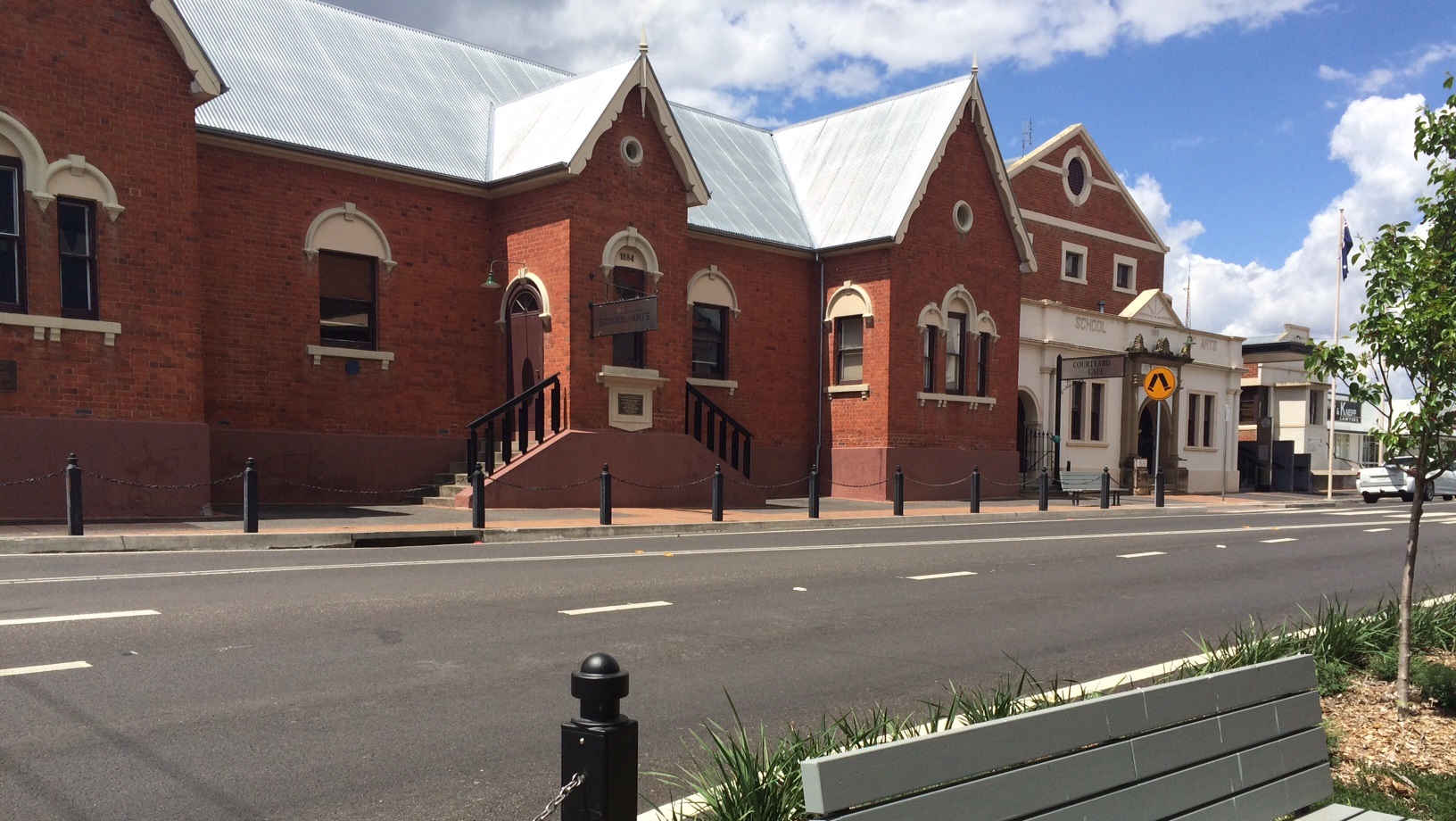 Sir Henry Parkes “The Father of Federation” stood on the site that would become The National Trust’s first museum where in October, 1889 he delivered a speech that in the words of Sir Robert Garran; “turned a vague ideal into a practical working program for Federation”.

Henry Parkes was born in England in May, 1815 by 1836, after a series of disheartening events, he and his then wife, Clarinda Varney applied for assisted passage to Australia. On arrival Parkes soon engaged himself in the ever changing political scene. With varied roles, rallies and speeches (to include a two year period representing Tenterfield itself) all accumulating to the renowned speech of 1889.

The property not only stands to commemorate the memory of one of Australia’s great statesmen but to provide a centre of interest to perpetuate the meaning and purpose of Federation. The property itself was founded as a working mans institute in the 1870’s. Its lifetime and associated events have earned it the title as ‘birthplace of our nation’. Architecturally the School of Arts is a prominent building reflecting the society and era, comprising of many styles ranging from its gothic outline to the Edwardian addition of 1913.

It now appropriately, as a building founded to promote self improvement, houses the local shire library. It is also home to The Trusts eclectic museum collection of Parkes’ belongings including: the Longstaff portrait, a ceremonial wheelbarrow which was used by Parkes to carry the first sod dug by S.H.P to commence work on some railways in Sydney, amongst other personal objects.

The Building and location reflect the beginning of a community functioning politically and creatively as a whole, which in turn interprets the contributions and projections of the great Sir Henry Parkes.