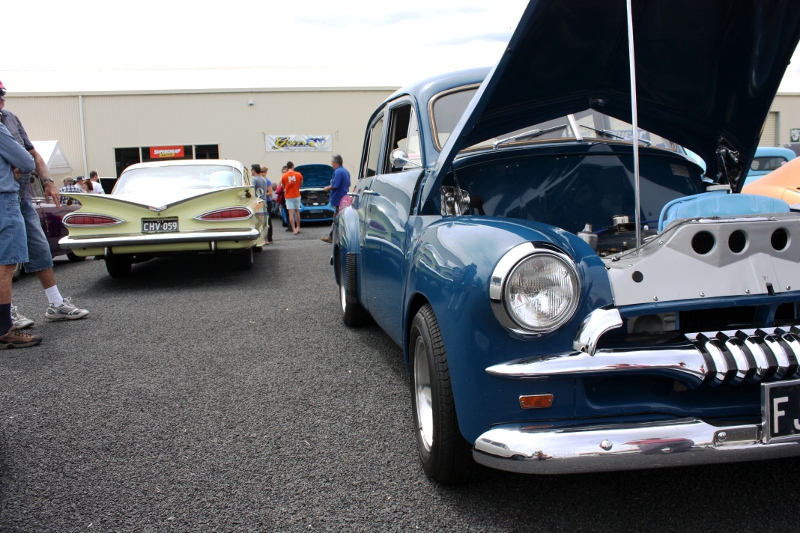 Take in over 100 years of transport in Australia with exhibits from around the Nation including icons such as the 1906 Dayton (believed to be the only one left worldwide), 1912 Renault, various Holdens and Fords including GT Falcons, 1926 Diana, 1929 Packard, and wide range of Chevs.

The museum is home to over 120 vehicle exhibits ranging from vintage, veteran and classic cars as well as motorcycles.