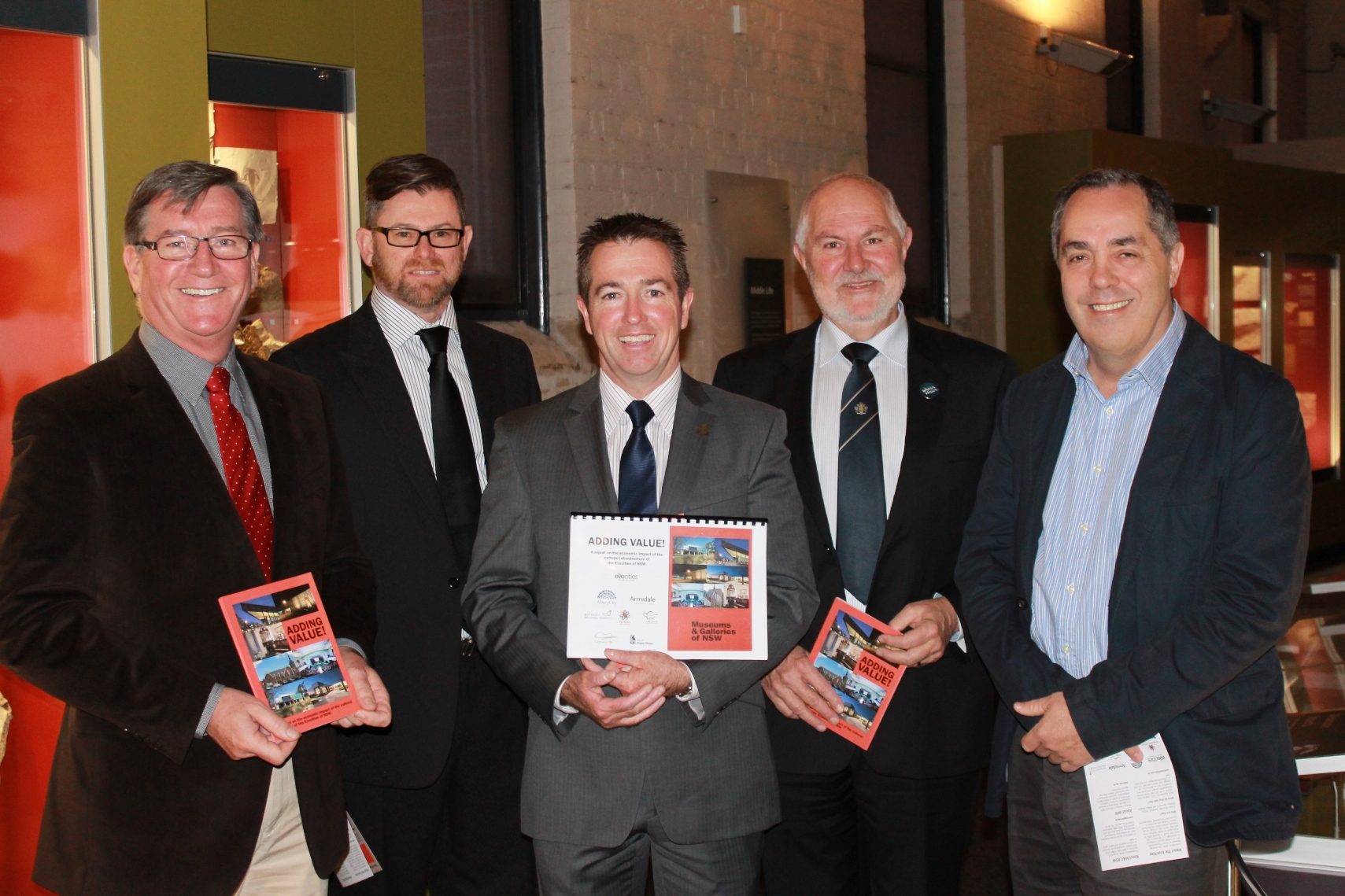 On the eve of Local Government Week, the most recent major research from M&G NSW was launched by the Minister for Local Government, Mr Paul Toole, at the Australian Mineral and Fossil Museum in Bathurst.

Adding Value!, examines how the 26 Local Government funded cultural facilities in Albury, Armidale, Bathurst, Dubbo, Orange, Tamworth and Wagga Wagga contribute to the broader economy. These seven major regional cities, have worked together as part of the Evocity strategy to promote the benefits of regional living.

Cultural facilities in Evocities contribute $61.8 million in goods and services to their combined economies.

These results, reinforce the findings of M&G NSW’s 2009 economic and social value study.

Wiradjuri Elder, Bill Allen Jr generously welcomed us to country, speaking in the local Aboriginal dialect. As part of his welcome, he told of how Mt Panorama/Wahluu was used as a place for initiation and teaching by local tribes and the parallels to how the modern tribes of Ford and Holden gather on the mountain to celebrate and learn.

"Not only do they help mould and shape community identity . . . they also contribute positively to the local and regional economies and provide a positive return on investment for both State and Local Government." Minister for Local Government, Paul Toole.

In launching the report, Minister Toole said, “This research confirms the great value provided by Local Government through the provision of museums, galleries and performing arts centres.”

“Not only do they help mould and shape community identity by supporting local arts workers and providing access for regional audiences, they also contribute positively to the local and regional economies and provide a positive return on investment for both State and Local Government.”

Councillor Rush added, “The release of this recent report adds value to the cultural assets we have here in regional NSW and importantly highlights the great economic benefit that museums, galleries and other cultural attractions can bring to regional cities and why it is so important that we work together to continue to gain support from the State Government and private industry to ensure we do not miss opportunities in the future to see further investment in regional cultural development.”

M&G NSW would like to thank our research partners Western Research Institute for the work on this project.

To read the full report go to the Resources page.

Read the story in the Western Advocate. 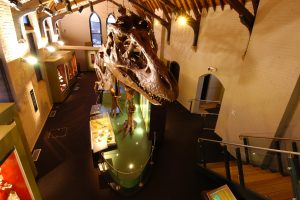