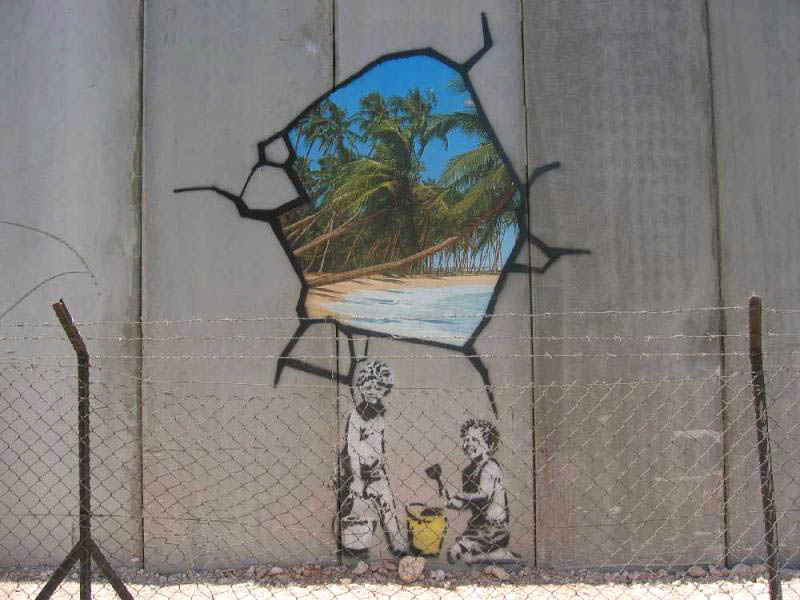 Money and arts have long been bedfellows with patronage and partnerships going back to Renaissance times. Reports such as the Australia Council’s Do you really expect to get paid? and their recent Talking Points reinforce the fact that the arts and cultural sector operate in some of the lowest and most variable pay and funding brackets of any industry; a fact which underscores the continued importance and necessity for a model of philanthropic support and sponsorship from other sources.

The recent Sydney Biennale boycott by artists objecting to its relationship with Transfield, has sparked passionate debate about the structures in which the arts industry operates with shock waves still being felt. It has led George Brandis to suggest that artists who reject corporate sponsorship on political grounds should be denied government funding. It also precipitated the idea of adopting an industry-wide code of principles to assist in governing sponsor and philanthropic relationships.

The question of whether clean funding in the arts actually exists was raised during the Biennale boycott and further debated at the public discussion hosted by the National Association for the Visual Arts (NAVA) in May.

Social change has become the mantra for individuals and industry alike. The dismissal of Opera Australia’s guest Soprano, Tamar Iveri last month for homophobic comments posted on Facebook in 2013, represented significant liability for the Australian Opera as sponsors Mazda and Qantas expressed public-centred concern and questioned the Opera’s slow response to the issue.

For galleries and museums the questions are many and the waters deep. In a world where transparency is regarded as part of democratised consumer culture and technology connects and exposes simultaneously, exactly how social change and sustained artistic products will find safe harbour amidst the need for clean money, is yet to be defined.

This year’s thought-provoking ArtChat wades bravely into these muddy waters with its Art & Power event. Come along and hear curators, writers, artists and thinkers deliver rapid-fire stories and opinions on the moral dilemmas of art, money and power.