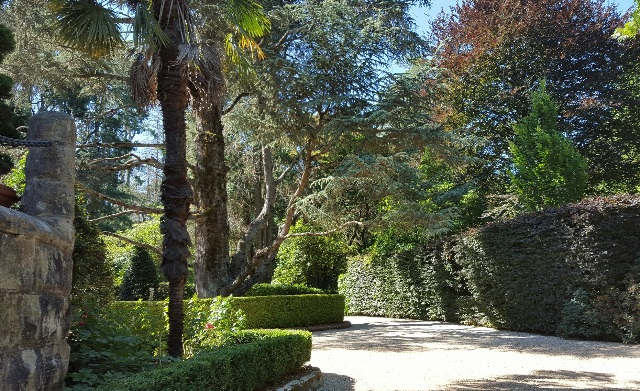 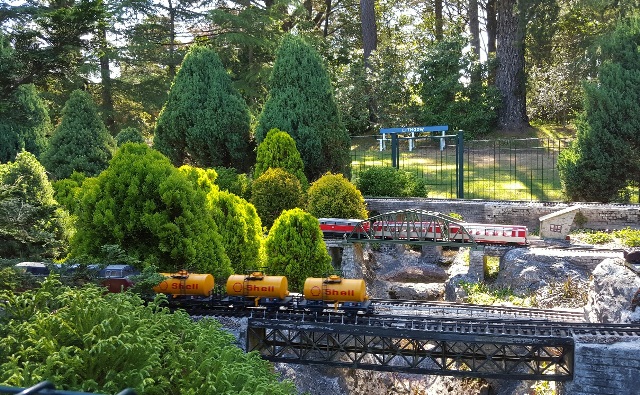 provides entertainment for young and old. 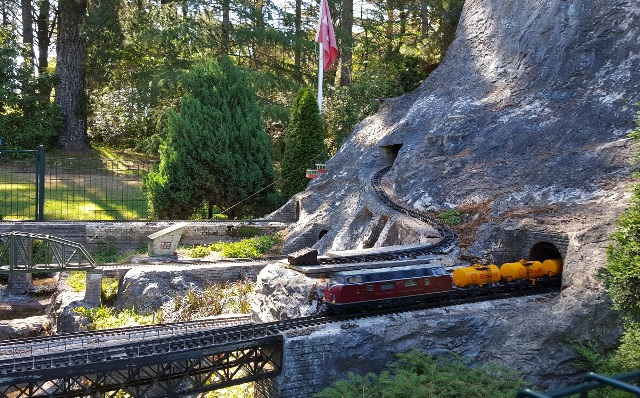 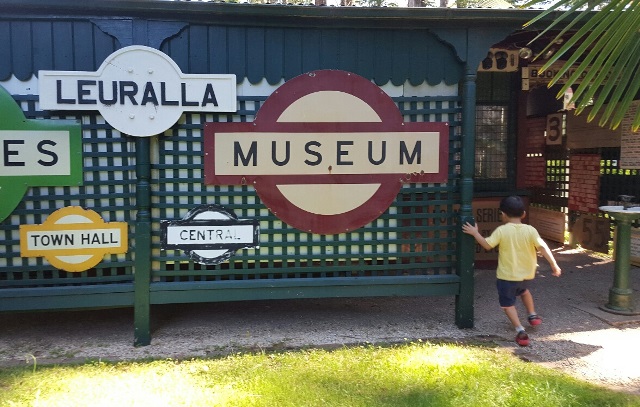 Two hours are easily spent at this toy museum

Meet Hanna Kim Hong, one of our roving reporters. Mother of a young family and legal advocate with the Arts Law Centre, Hanna still gets time to check out what’s on in galleries and museums about town. Read what she’s got to say.

Nestled in the corner of Leura Mall and Olympian Parade is “Leuralla”, a large home that once hosted distinguished guests and society events, which now boasts the largest toy, doll and model train collection in the Southern Hemisphere.

Prior to visiting Leuralla, I had been content with the half-hour allocated for the museum visit in my Blue Mountains itinerary, rather more keen on the two-hour lunch that would follow. That half-hour turned into two and I happily swapped the long lunch for a bite at the pie shop and here’s why.

As soon as I glimpsed the historic Edwardian home surrounded by its five acres of well-manicured garden it was love at first sight, and another half-hour was immediately added to the itinerary so we could stay, explore, and take a moment to Instagram.

Built in the early 1900s, Leuralla is the oldest heritage-listed home in the Blue Mountains. Everything was constructed by hand: from the laying of the first brick to the finishing touches of the timber joinery completed by local tradesmen in a pre-electric tool era.

The next hour was spent exploring the neatly-displayed toy collection in rows of glass cabinets—Adventures of Tintin, Alice in Wonderland, Popeye the Sailor Man and our beloved Barbie & Ken—are some of the main players in a cast of many.

Also on display are quality replicas of trains, trucks and aeroplanes, made with commitment to the smallest details and built to last. My four-year-old was fascinated with the large replica aeroplane hanging from the ceiling (so engaged he was, the two hours we eventually spent at the museum were barely enough for him).

My inner-child was unleashed, slightly confusing my pre-schooler who, up until that moment, thought he was the only child in our family.

But the biggest surprise came in a form of the newly constructed Garden Railway. Stroll through the train master’s office filled with Sydney Rail memorabilia and voila!

In the garden two model-train lines wind their way through a fully-landscaped mountain with its own tunnel system. I popped in a gold coin and circled around the loop keen to observe the meticulous railway model as it travelled through the tunnel. By this time, my inner-child was unleashed, slightly confusing my pre-schooler who, up until that moment, thought he was the only child in our family.

Although the toys are mostly made in Germany and the displays could use some polished curating, walking through the museum reminds you of visiting a rich relative’s attic, where discoveries delight at every turn. The collectables won’t fail to fascinate and the Garden Railway is guaranteed to entertain (you and) your little ones.

Schedule in a visit this summer and bring plenty of spare change to see the model trains in action! 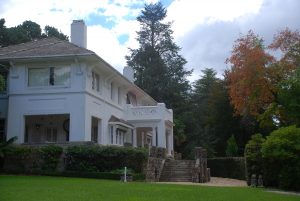