Another in our series of interviews with regional and public gallery directors. We recently grabbed a moment with Ray Wholohan, Coordinator, Griffith Regional Art Gallery at the Regional & Public Galleries Conference.

Ray Wholohan was trained on the job as Curatorial Assistant at the Wagga Wagga Art Gallery from 2004 until 2008 while studying Fine Arts.

In 2008, Ray was awarded a Curatorial Mentorship from Museums & Galleries of NSW and was sent to the Hazelhurst Regional Art Gallery & Arts Centre for an insightful two weeks.

In 2009, Ray, like many others found himself wandering the country to establish a career and found himself in Victoria curating an exhibition for the Next Wave Festival and briefly working for the La Trobe Regional Art Gallery.

Then in 2011, Ray commenced work at the Australian War Memorial in Canberra, working with the Memorial’s vast art collection.

In 2013, after relishing his time at the Australian War Memorial, Ray returned home to Wagga Wagga to undertake his PhD research into regional art galleries in the Riverina/Murray region.

Ray works with a small but enthusiastic team in the heart of the fertile Riverina. 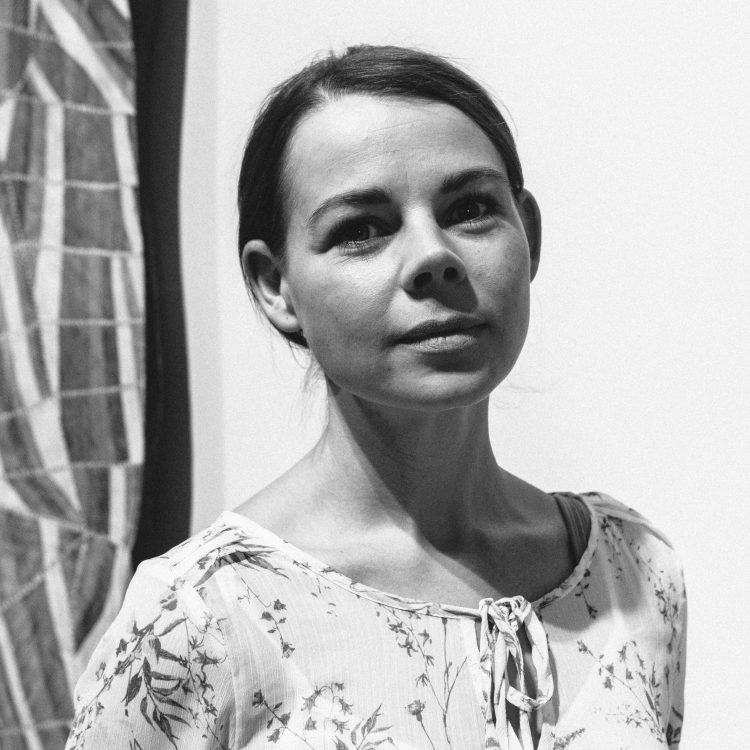 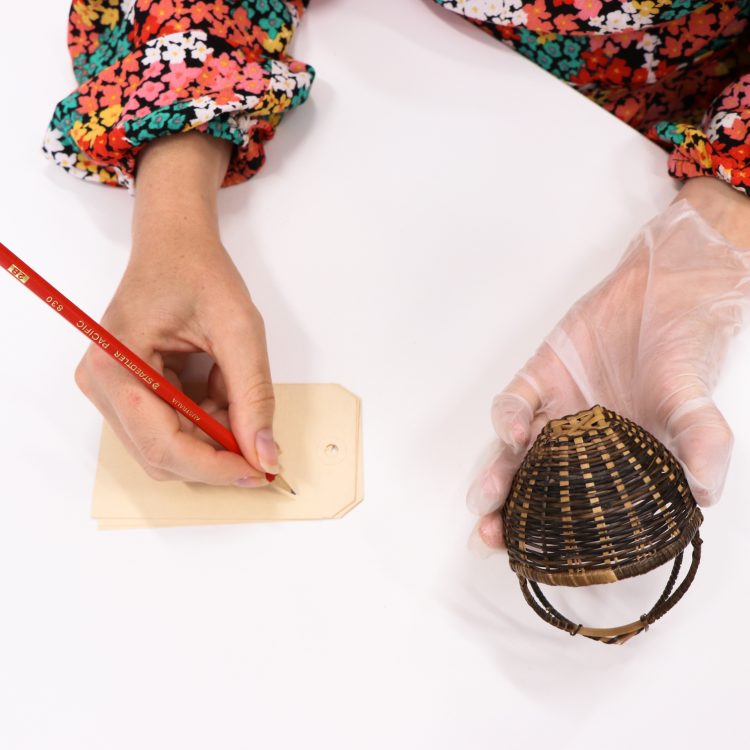 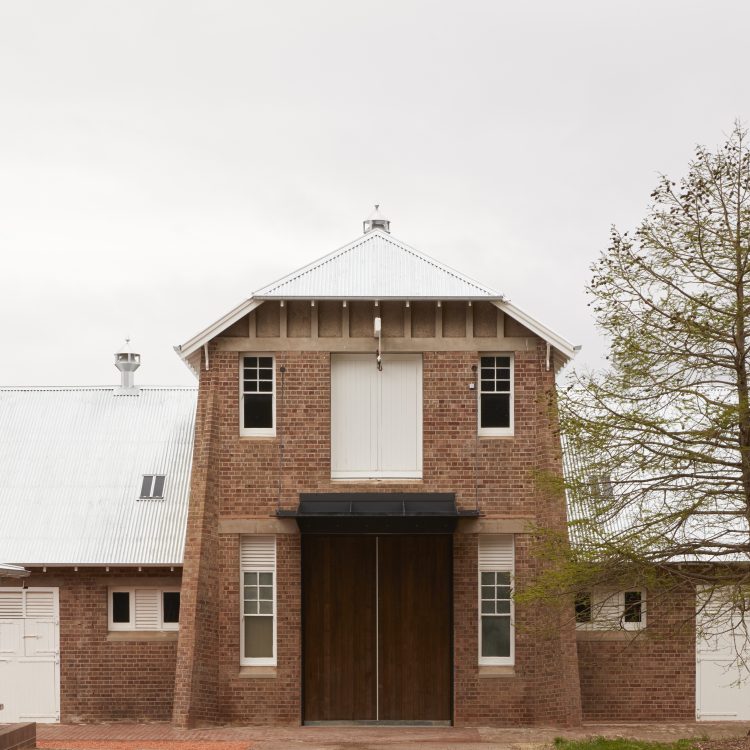 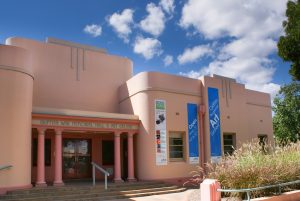