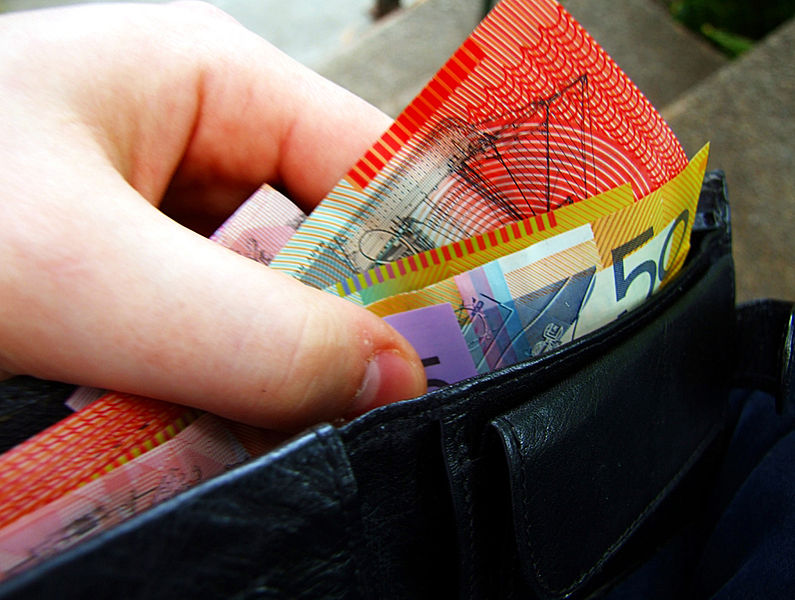 Getting the most out of other peoples' wallets

The ins-and-outs of crowdfunding. Photo: courtesy of Wikipedia Commons

It seems that everyone is talking about it and that the world’s on fire with crowdfunding projects. But the road to fundraising heaven is also littered with failures, burnouts and wasted resources – so how do you get crowdfunding to work for you?

Crowdfunding is a way of funding a project by raising relatively small amounts of money from a large number of people. It relies entirely on the internet and the interconnection between seemingly disparate groups of people connected by social media.

Most crowdfunding organisations operate using one of these models:

In recent years, crowdfunding organisations have sprung up to cater for all niches – business ventures, technology development, charity and social change with several sites being dedicated to arts and cultural projects. The big boys on the block are the US based Kickstarter which has raised $958 million for 55,000 projects by crowdsourcing 5.5 million people.

In Australia, Pozible is a popular crowdfunding choice for creative projects and recently M&G went to one of Pozible’s information nights to get their hot-tips for success.

What’s ‘a project’ in crowdfunding land?

Before launching your campaign

The importance of a good video

Crowdfunding organisations are businesses in their own right and so need to make a profit from your project. Your project targets should include the 5% Pozible fee and credit card transaction costs.

For another point of view on Crowdfunding, have a look at this blog. It’s an empassioned plea to do it right!

Have you successfully raised funds through crowdsourcing? Let us know your story.