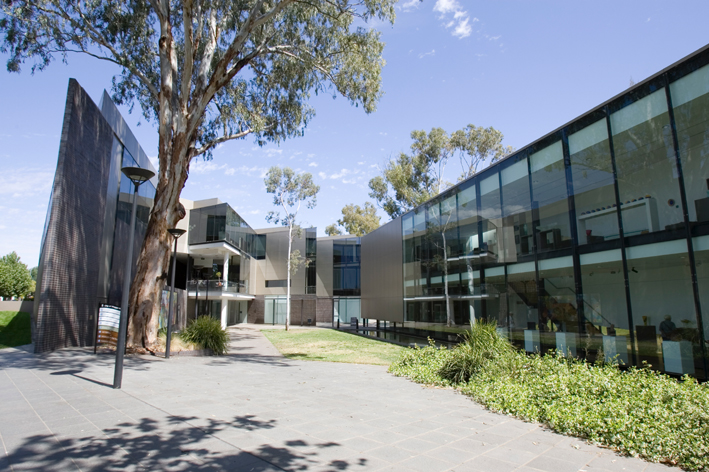 Since its foundation in 1975, Wagga Wagga Art Gallery has worked to promote a rich and vibrant regional culture, by providing a visual arts environment that inspires and informs the communities of the Riverina. The Gallery offers opportunities for a diverse and innovative range of creative expression, while maintaining the cultural heritage of the Gallery’s 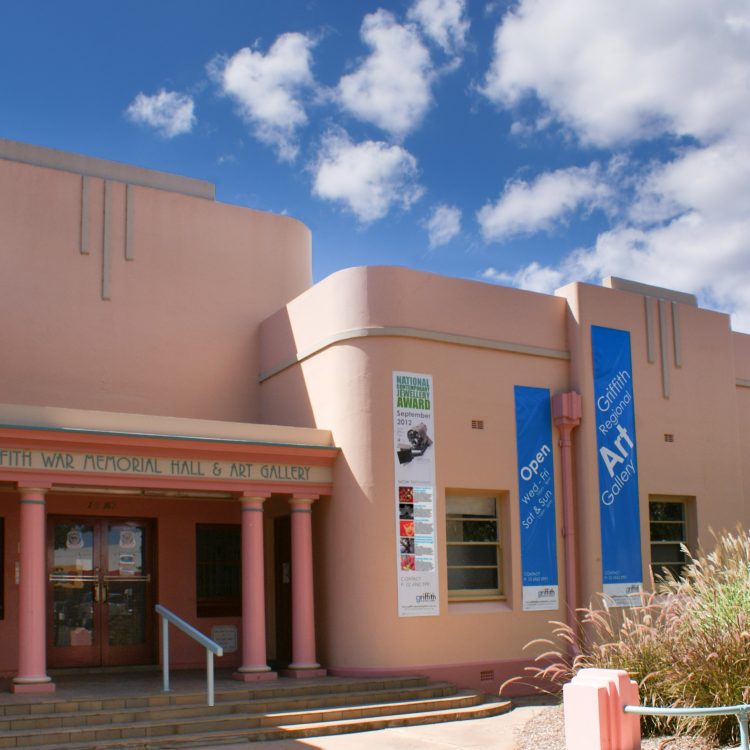 Griffith Regional Art Gallery is located in a classic 1930’s art deco building designed by architect Arthur Buckley Long and is situated in the heart of Griffith’s city. The Gallery is a cultural facility of Griffith City Council and is supported by Arts NSW. The Gallery holds two major collections which include the Griffith Couture 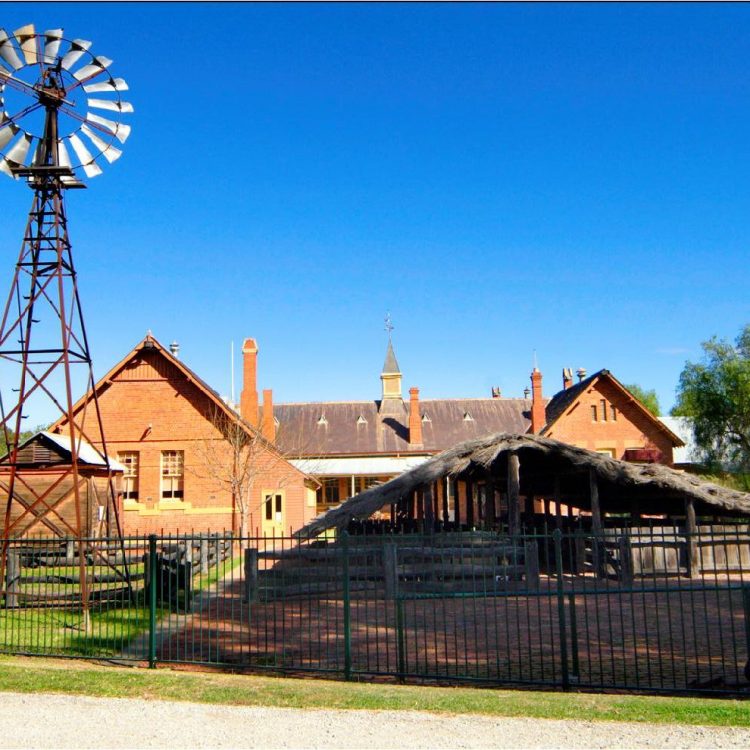 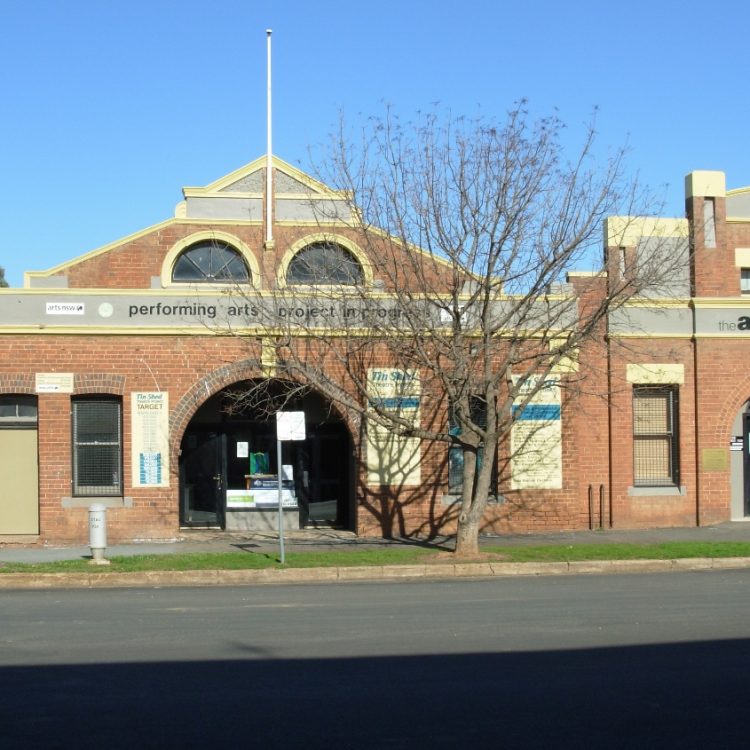 The Cootamundra Arts Centre has great facilities and great events! Boasting an exhibition room, a visual arts workshop and large mess hall ready for hands-on activities, the art-making program is varied and vibrant. The Centre includes a theatre for live performances and cinema, and comes equipped with kitchen and facilities to cater for dynamic opening nights as 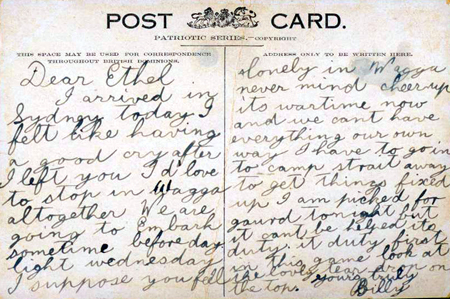 CLOSED FOR REDEVELOPMENT RE-OPENING Autumn 2022 The Museum of the Riverina’s Botanic Garden site is one of two museum locations in Wagga Wagga supported by the City Council. The other is in the historic 1881 Town Hall building. Three kilometres from the city centre, this Botanic Gardens site is undergoing an $8 million redevelopment to 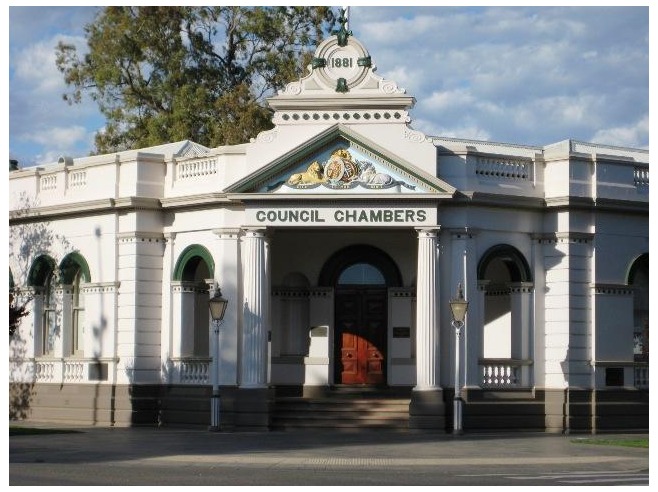 The Museum of the Riverina’s Historic Council Chambers site offers a regular program of travelling and in-house curated exhibitions with a diversity of themes. It is in the city’s cultural precinct adjacent the Wagga City Library, Regional Art Gallery and Civic Theatre. This site was originally built in 1881 as the City’s Town Hall, Municipal 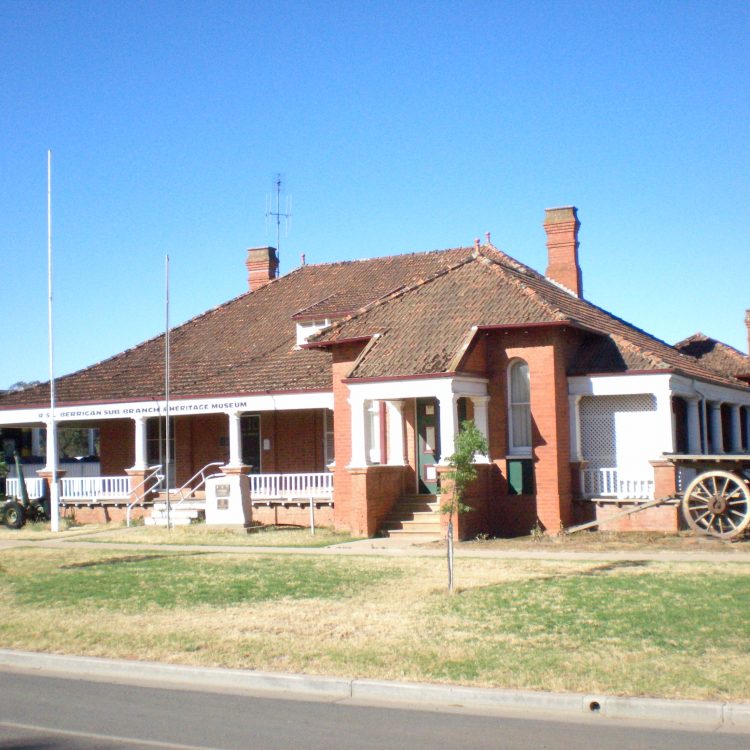 Berrigan is proud of being credited with several “firsts”. Civic minded Berrigan men took the lead in organising the first Corowa Conference on Federation in 1893. The first Rural Fire Brigade in NSW was formed in Berrigan in 1901. The first Parents and Citizens Association in NSW was established in Berrigan. Local oral histories, Federation 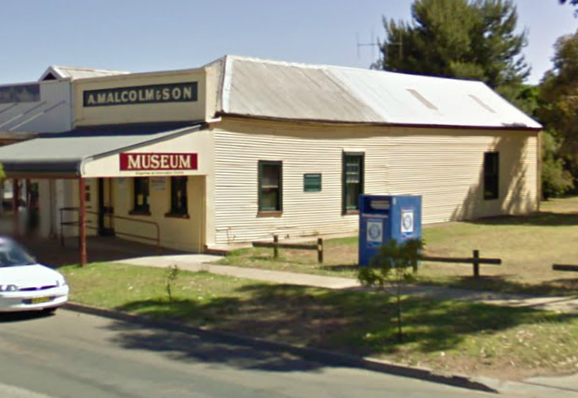 The Malcolm Building Museum holds a collection of historic photographs and local artefacts. The Museum is part of the Balranald Discovery Centre, which comprises of three key buildings: the Interpretive Pavilion, the Visitor Information Centre and the Discovery Cafe. The precinct also includes an interactive playground, a skate park, historical buildings such as Old Gaol, 24 hour 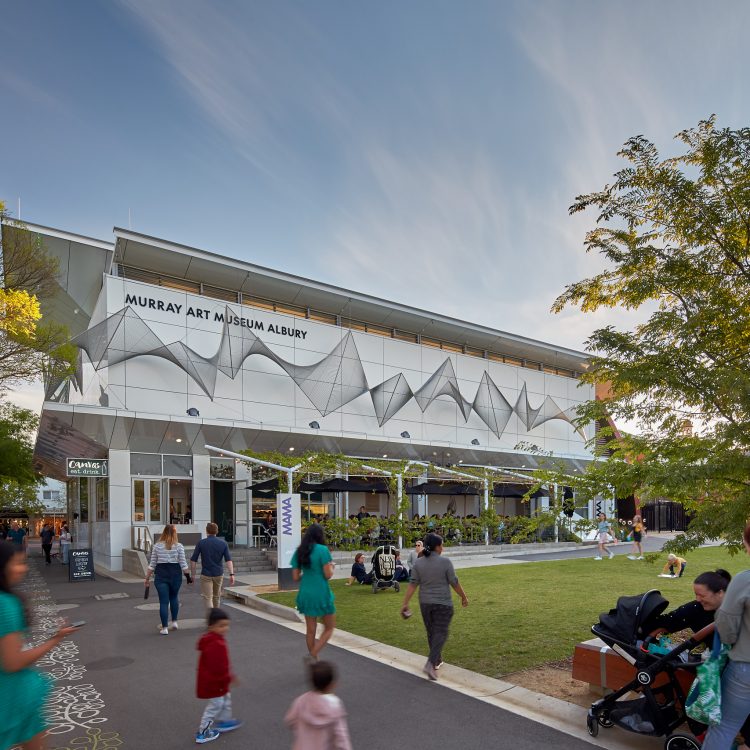 We are an art museum. We present exhibitions of the best local, national, and international art. We are learning new things. We offer opportunities to meet artists, to play, to make art, to explore ideas. We are ever changing. We always have something new to see or a new way to see it. We are 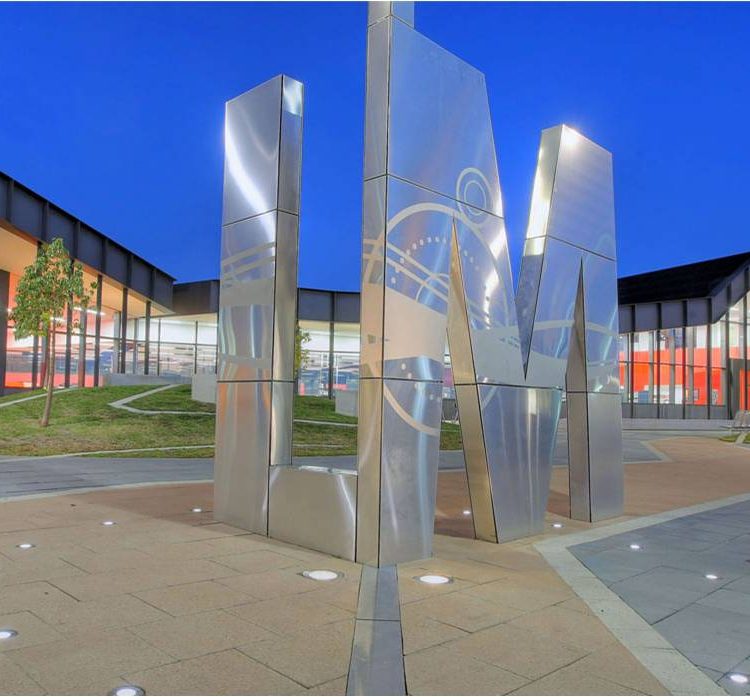 The award-winning Albury LibraryMuseum features state-of-the-art technology, engaging interactive exhibitions, reading and research in one location. Designed by nationally renowned architects Ashton Ragatt McDougall, the facility is Australia’s first library and museum under one roof. The LibraryMuseum is a superb showcase for national and international touring exhibitions, and for works from the AlburyCity Collection housed