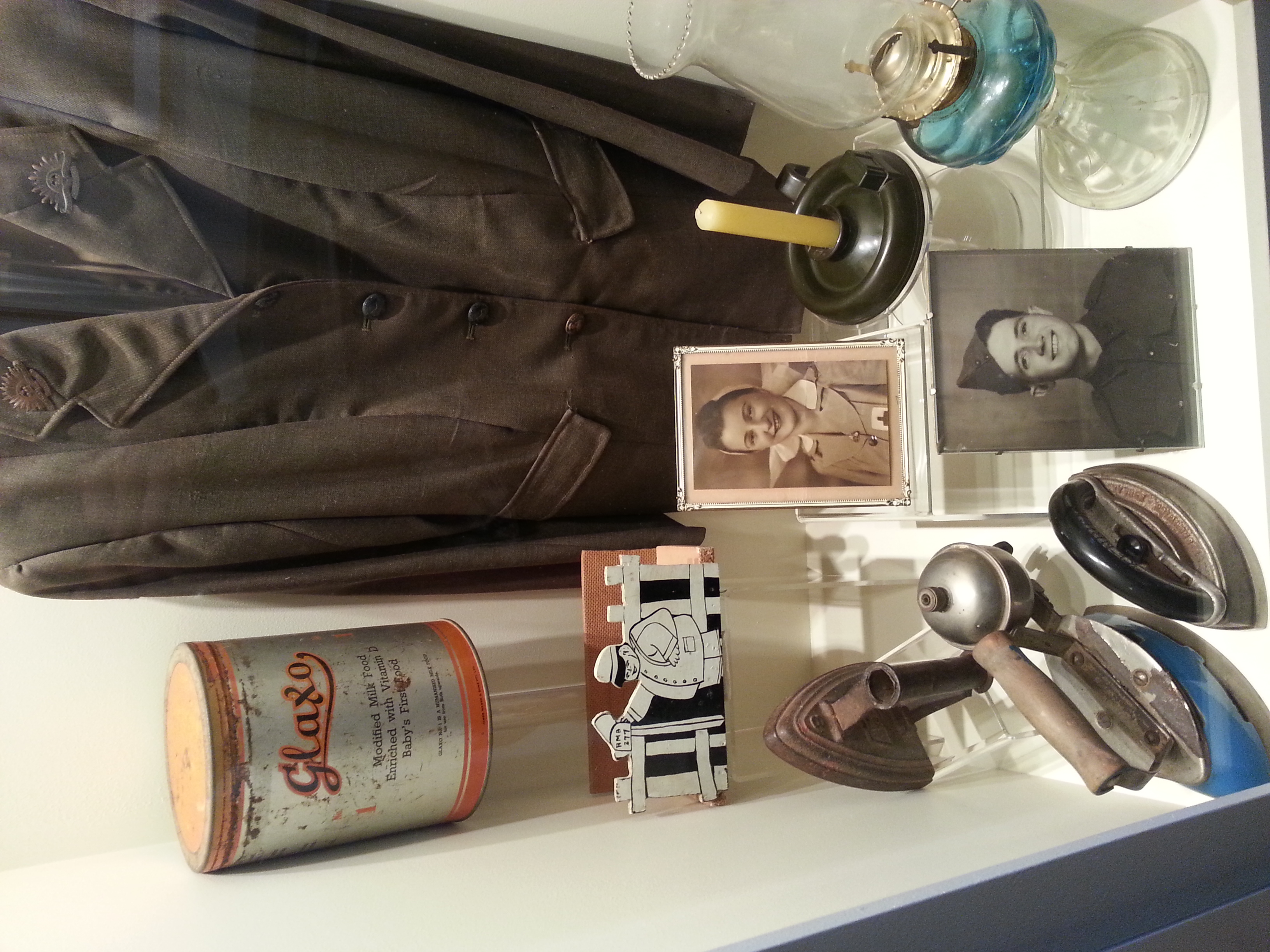 The Botanic Garden site is one of two museum locations in Wagga Wagga supported by the City Council. The other is in the historic 1881 Town Hall building.

Three kilometres from the city centre, the exhibits at the Botanic Garden site highlights the people, places and events that give Wagga Wagga its unique character, and is home of the museum’s permanent collection.

The collection is diverse and contains many objects of local origin with national significance–this includes the migration stories of Germans as they moved from South Australia into the Riverina in the mid 19th century.

The museum has a kimino collection from Mitsue Stockley, long term resident of Wagga Wagga, and the Pauline Harvey Collection which consists of eisteddfod certificates, programs, photographs, eisteddfod trophies, dancing costumes, accessories and props, all dating to circa 1940s.

The Wagga Wagga Sporting Hall of Fame is on display here.