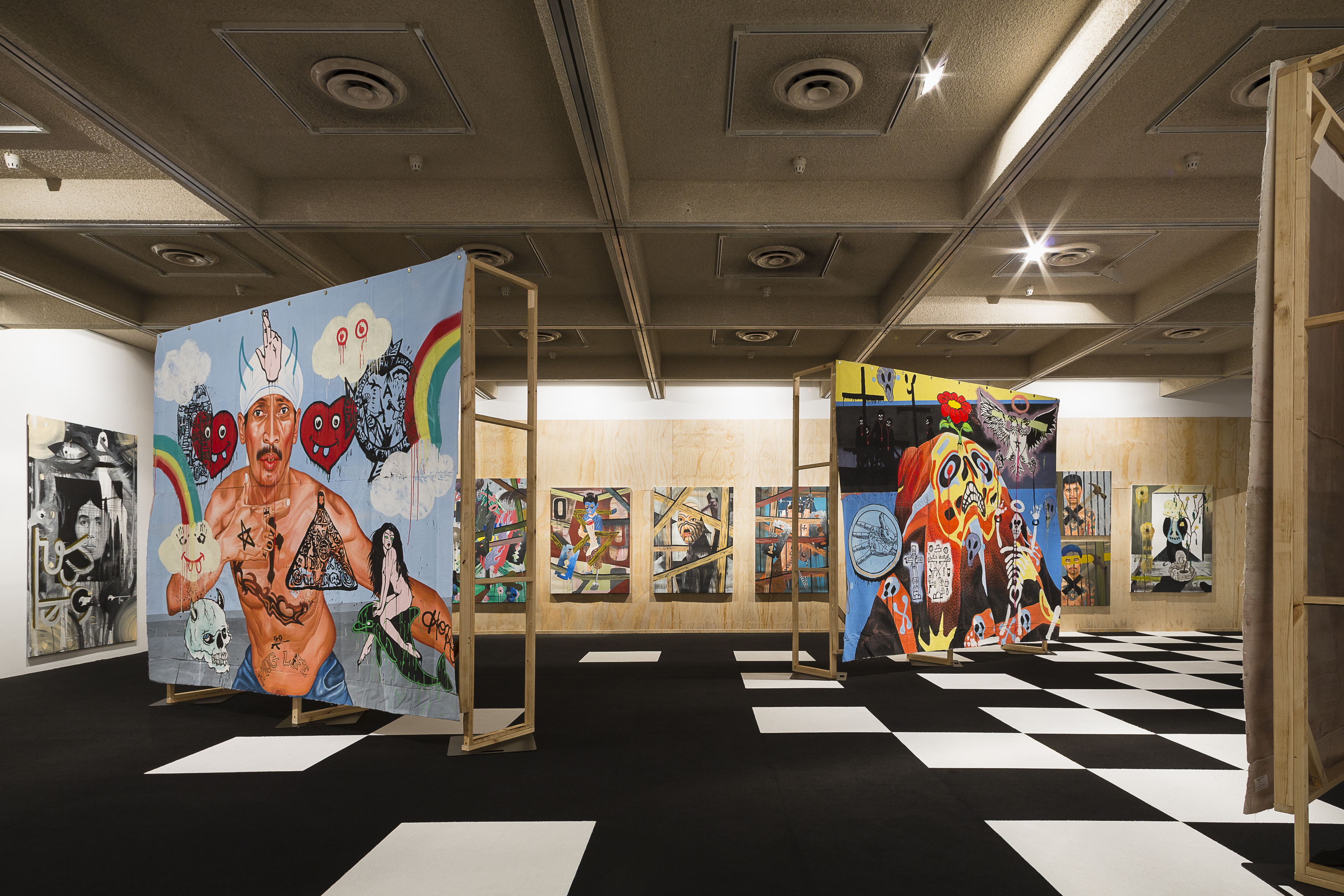 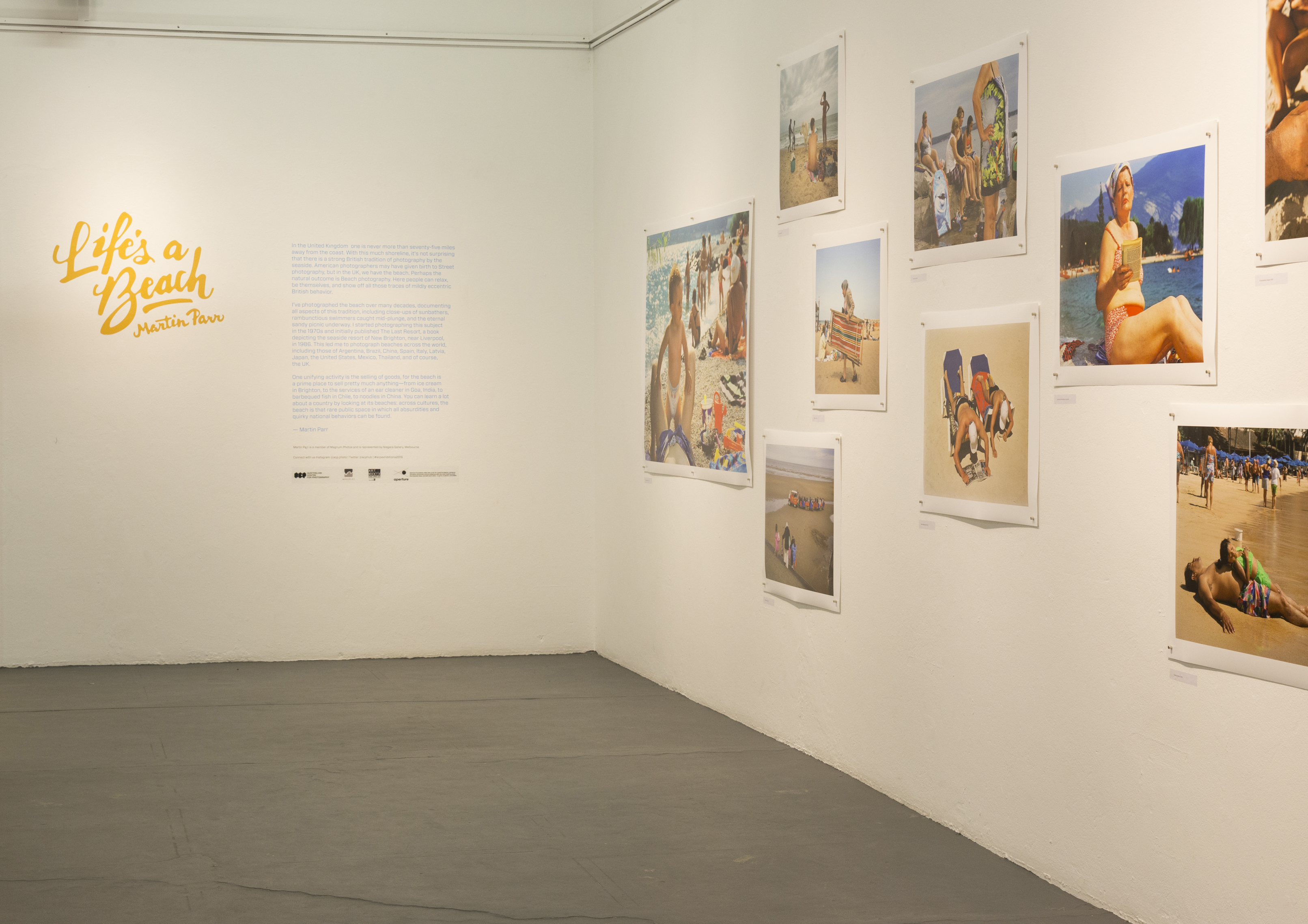 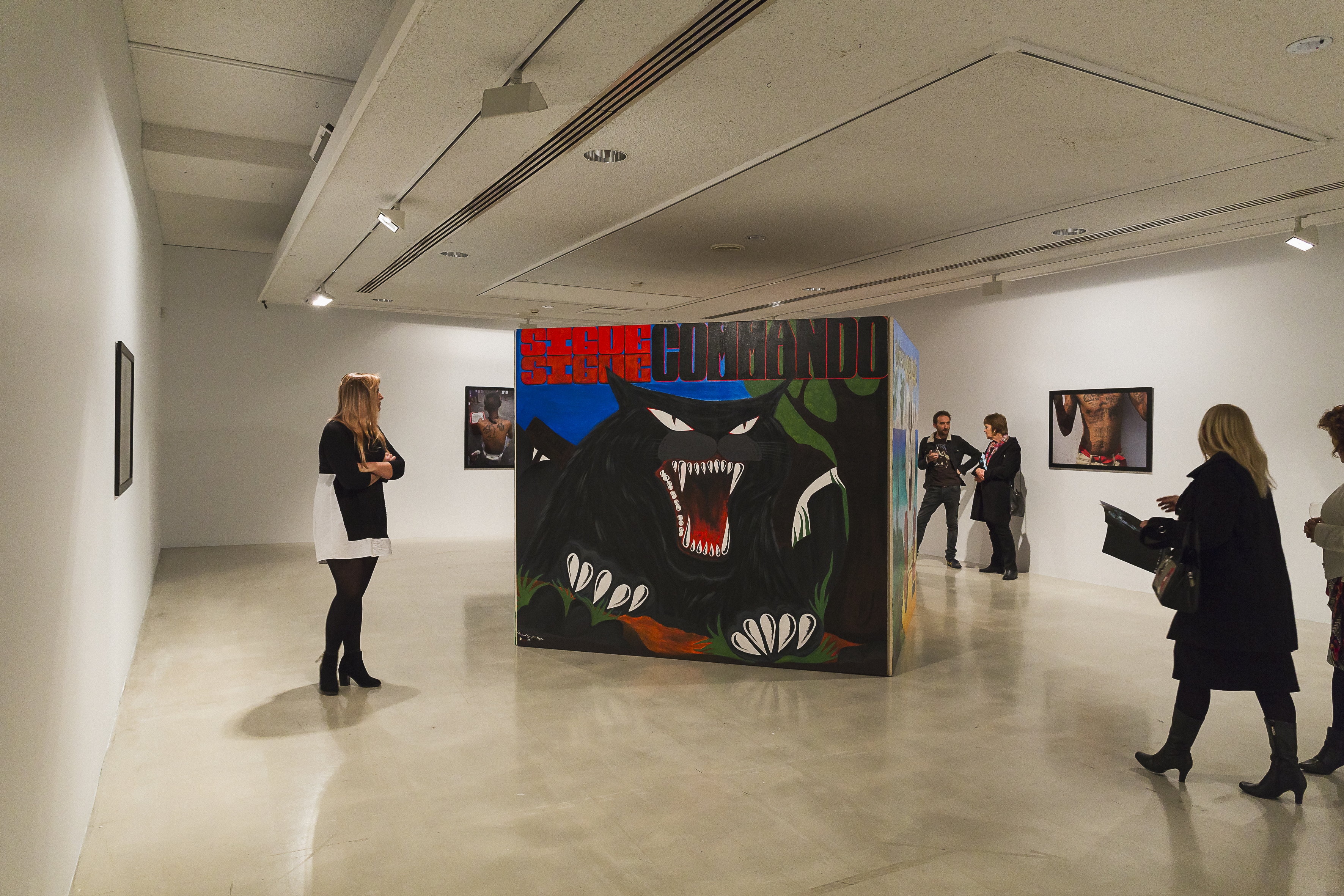 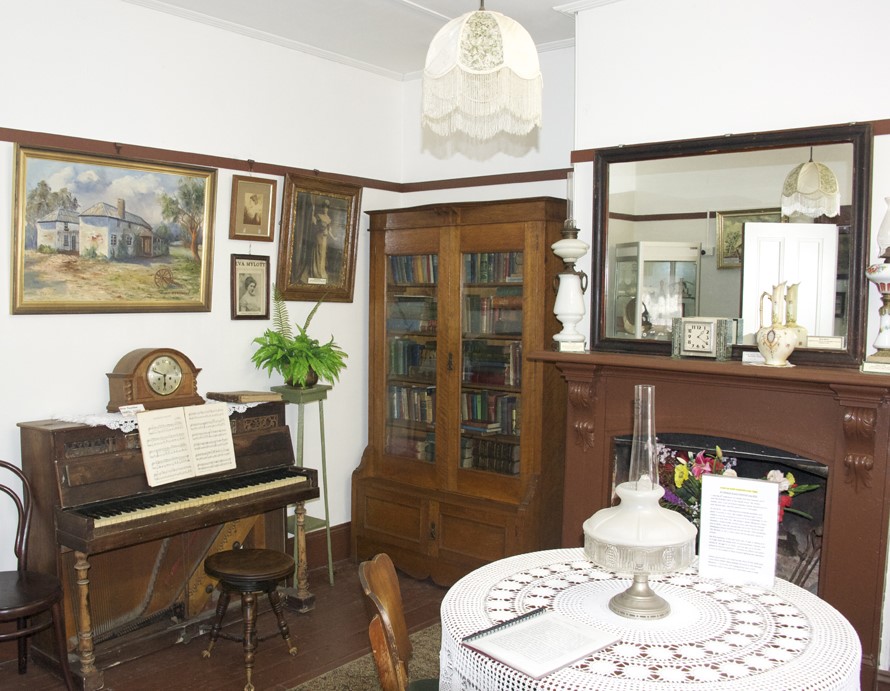 Megan Monte is a curator, writer and co-Director of Sydney’s new experimental art and performance space Cement Fondu. Previously she was Curator of Contemporary Art at Campbelltown Arts Centre (CAC) 2013-2017, where she curated exhibitions including The Social (2013), The List (2014), and M&G NSW’s current touring exhibition David Griggs: BETWEEN NATURE AND SIN (2017).

Megan has a Master of Art Administration from UNSW and a Bachelor Visual Arts (Printmedia) from the University of Sydney.

RA: BETWEEN NATURE AND SIN brings together work from the past decade by Australian artist David Griggs, during which time he has been based in Manila in the Philippines.  What drew you to David’s work and why did you think it’s important to develop this survey of his work at this time?

The opportunity for a solo exhibition was timely. His career thus far had been rich in experience and exposure, and while living in Manila (Philippines) he produced a tremendous amount of work, some of his best.

While residing there he embarked on a major film project, working directly in the community with an impressive line up of Filipino film stars. COWBOY COUNTRY premiered as part of BETWEEN NATURE AND SIN and is a focal artwork in the exhibition.

Campbelltown Arts Centre was also participating in the Bayanihan Philippine Art Project. Which was one of the most significant explorations of Filipino art ever presented in Australia.

RA: You write about David’s collaborations with fellow painters and with inmates at Manila City Jail in your catalogue essay accompanying the exhibition, why do you think collaboration is such a strong tenet of David’s practice in Manila?

David’s practice is influenced heavily by the experience of where he is, his location. For twelve years that was Manila. Through lived experience he constructs an unreality within society’s underbelly, balancing the absurdity with everyday semiotic in carefully constructed compositions, often portraits of people in his life.

David works with people, and involves them in various ways in his process, as he did with his project in Manila City Jail and also with the residents of the remote fishing village where he shot COWBOY COUNTRY.

RA: When first presented at Campbelltown Arts Centre many of the works were shown against bold colours or on patterned backgrounds, how did you conceive of this exhibition design?

Every exhibition starts with a conversation with the artist.

BETWEEN NATURE AND SIN was envisaged collaboratively, many people were involved with the making of this exhibition. It was crucial the presentation was a survey, but also captured the shifts and turns in popular culture over time and location.

David is known well for creating immersive and unexpected environments, seeking out different ways to experience his work. His exhibition mashes together old and new ideas, you can see glimpses of the past such as the camouflage wall, which was a central part of the original installation of Exchanging Culture for Flesh at the Art Gallery of New South Wales (2006). The black and white carpet is new as an installation feature, but an old and recurring idea. You can see the pattern often repeated throughout his paintings.

RA: How do you think audiences will react to this exhibition as it tours the country?

David artworks are distinct, vivid and chaotic. It is hard not to be captured instantly by the colour, the content, and the sheer size of some of his works!

He is an exceptional artist, and I think there will be something there that resonates with everyone. His work invites us to turn our gaze toward ourselves, and society to look at the in-between spaces, the darker undercurrent and what lies within.

RA: Can you tell us a little about what’s in store for your new venture, Cement Fondu?

Located in Paddington, Cement Fondu is a contemporary art space that embraces all art forms including visual arts, dance, performance and music.

Our ethos is fluid, collaborative, culturally responsive, globally relevant, outward reaching and future gazing. We aspire to offer curatorial dynamism, expand the edges of creativity and enliven how people access and engage with arts and culture.

We have an exciting year of exhibition and events, to find out more info check out our website. 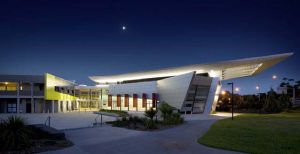 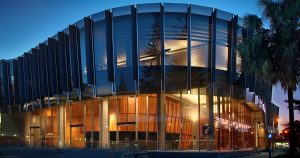