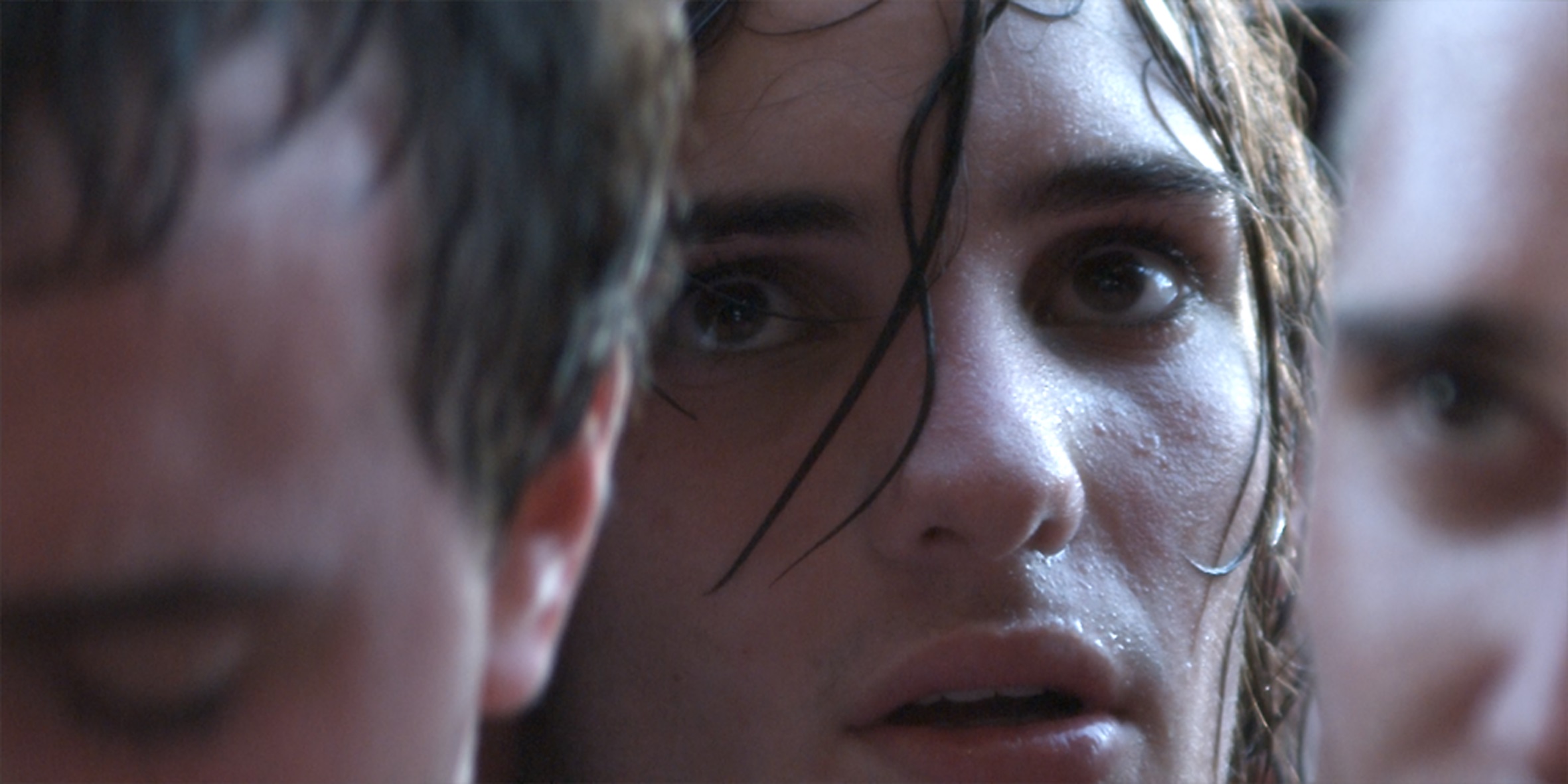 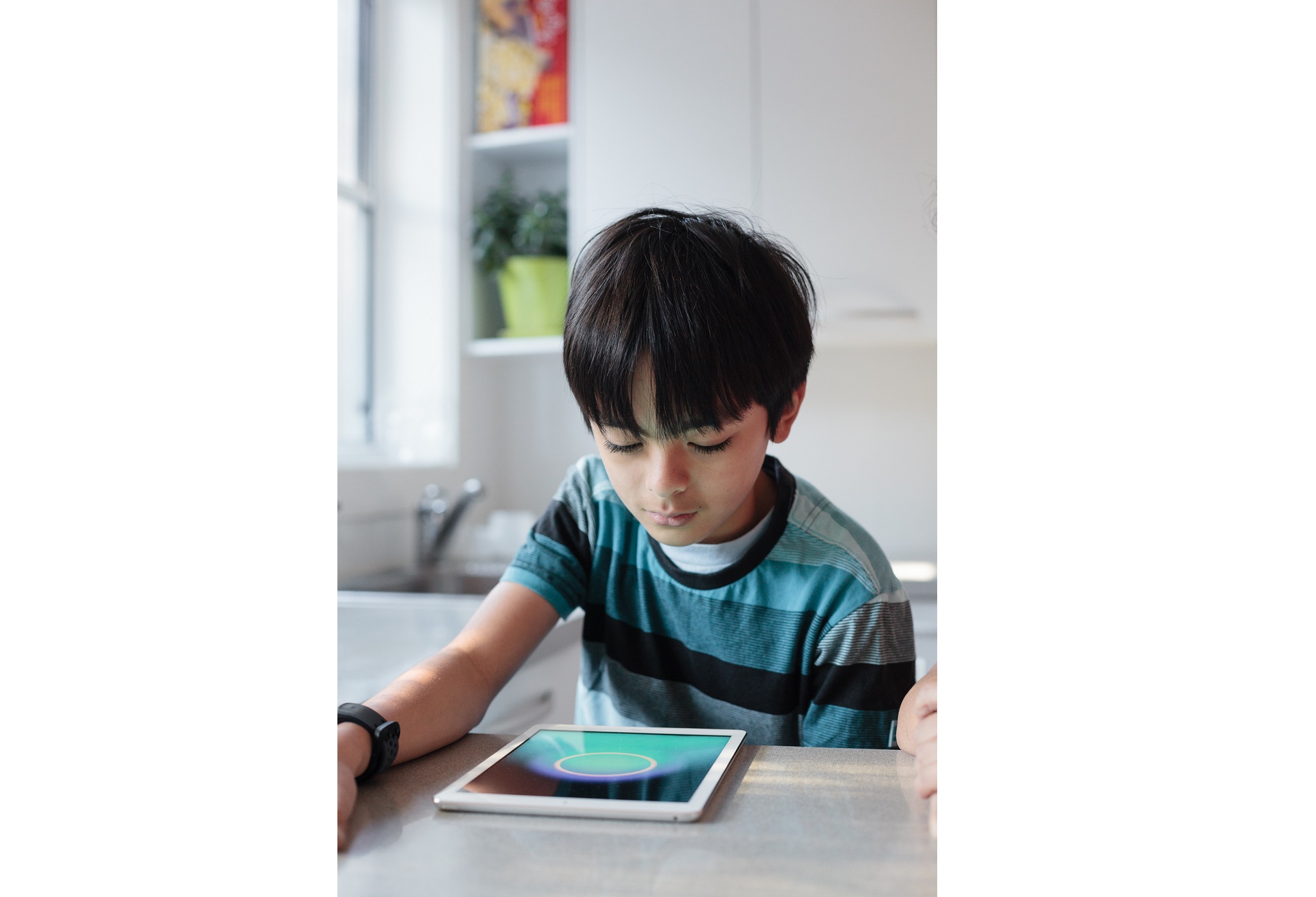 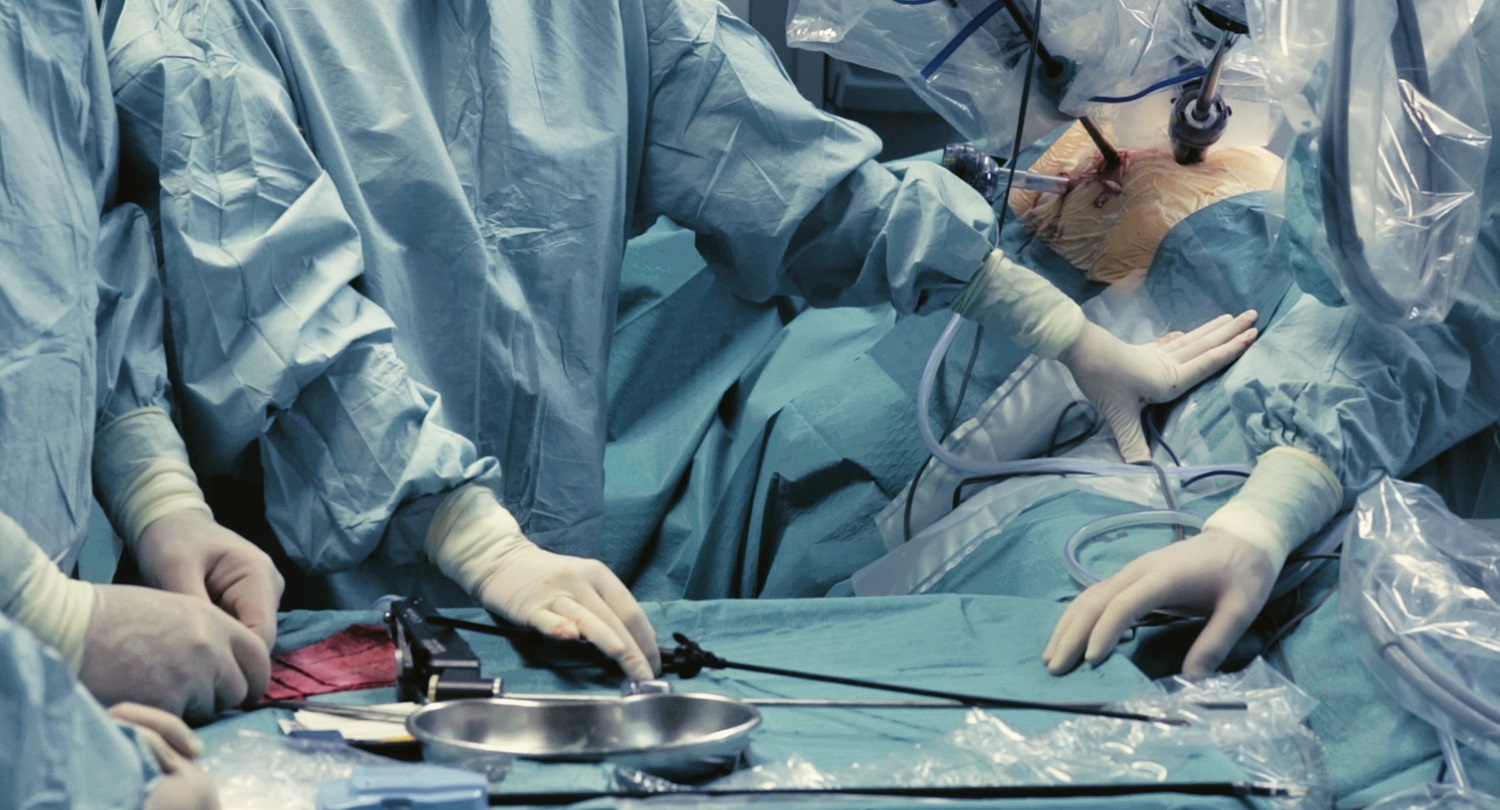 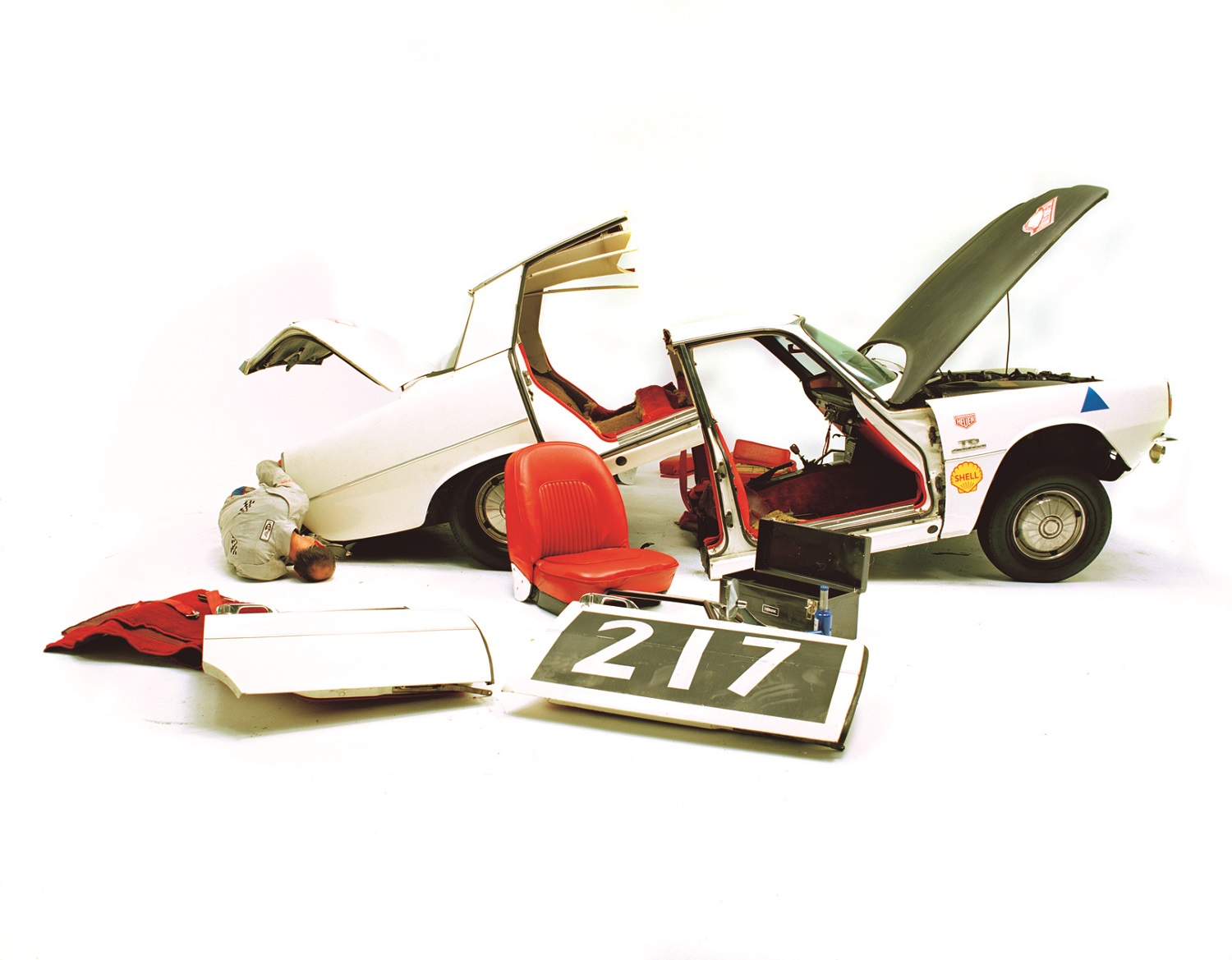 Late last year Museums & Galleries of NSW, on behalf of NETS Australia (National Exhibition Touring Support), put out an Expression of Interest for partners to develop a major, national touring exhibition. NETS were looking for projects that involved moving image, screen based or digital new media, something that could travel the country in 2015.

And the good news is, we’ve found People Like Us!

UNSW Galleries and the UNSW Art & Design made a successful proposal with their project called People Like Us. The exhibition aims to humanise new media technologies through an intimate look at the lives of others. Given that the exhibition will be delivered digitally and involve customised 3D mapping technology to layout and ‘curate’ the show at each venue, the proposal means that there is a direct relationship between production, delivery and content themes.

The exhibition material focuses on finding ‘people like us’ in individual works and audiences will engage with characters in different stories and circumstances, leading them to explore issues and ideas that resonate with the human condition.

It’s an exhibition which aims to humanise new media technologies through an intimate look at the lives of others.

Being about people, this exhibition will be very much for the people. You’ll be given a taste of Italian artist Yuri Ancarani’s voyeuristic film of keyhole surgery as well as George Poonkhin Khut’s BrightHearts, a bio-feedback app that responds to the user’s pulse and heartbeat bringing them to life in colour and movement on iPad screens.

Opening at UNSW Galleries in September 2015 and touring nationally, People Like Us will share a human story‐telling dimension, finding connection with the lives and experiences of audiences throughout Australia.

Many high-calibre submissions were received and the selection process was a difficult one. NETS would like to thank those who submitted projects, and at the same time, congratulate UNSW Galleries and UNSW Art & Design. We look forward to working with you!

The National Exhibitions Touring Support (NETS) Australia is the national network committed to the delivery of best practice touring exhibitions of contemporary visual culture to remote, regional and metropolitan communities throughout Australia.