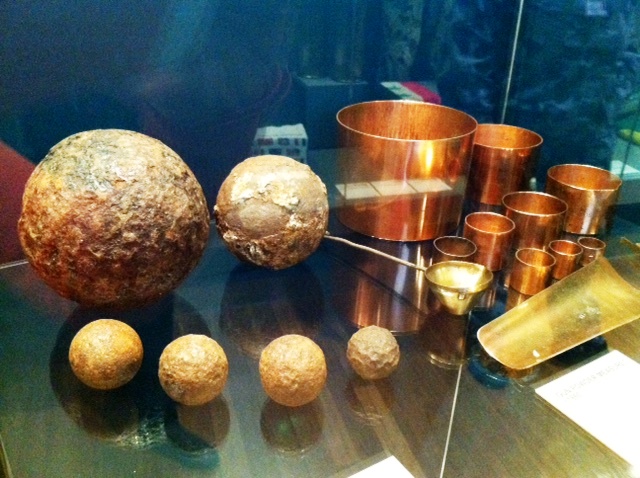 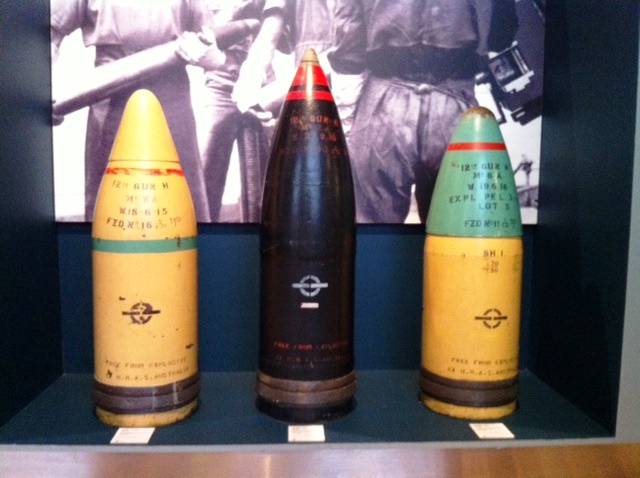 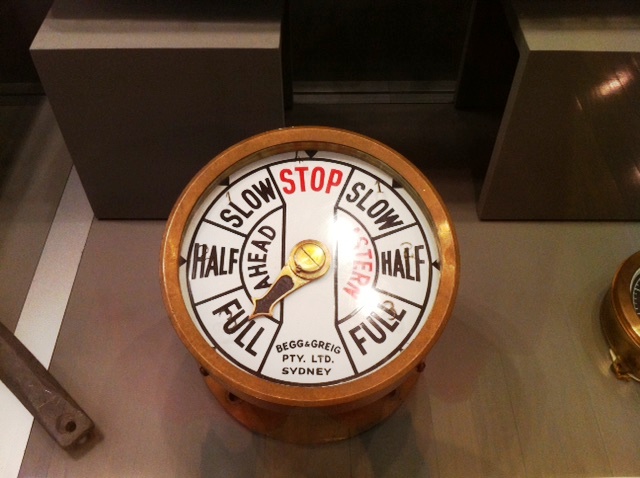 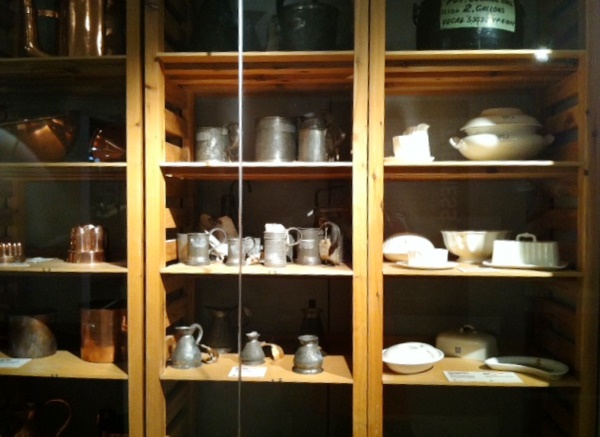 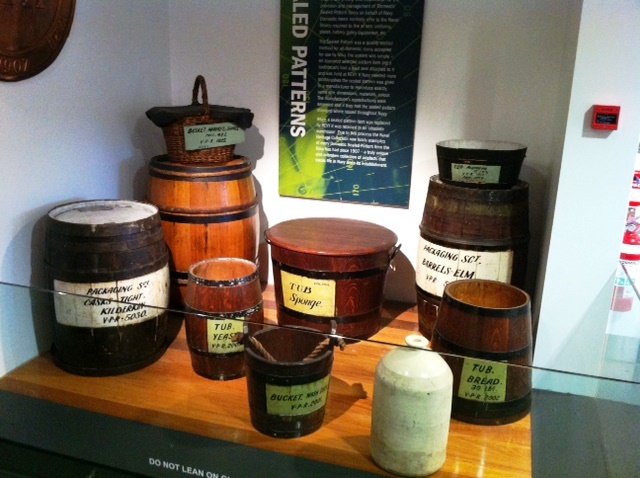 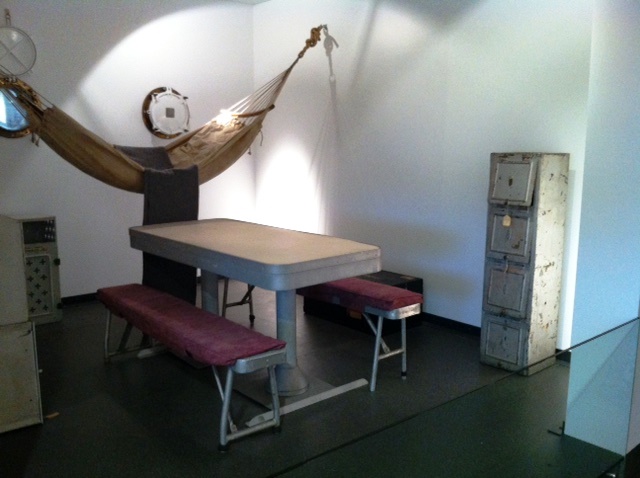 Tight quarters of the seaman's cabin

There’s no need to beat around the bush about it. Military museums aren’t for everyone.

It’s all celebratory plaques and uniforms and a lot of chit chat about Australia’s various ‘offensives’, right?

So we know there’s no point in suggesting that you might just enjoy this one, is there? Because we know that you are just not interested in stuff about war.

We know you can’t be cajoled, tempted or bribed to visit the Royal Australian Navy Heritage Centre at Garden Island even when we tell you it’s only a short ferry ride from Circular Quay, right?

Ok, that’s fine, we understand completely. Then we’ll explore the doomed voyages of our World War One submarines, AE1 and AE2, on our own. We’ll read about the chilling naval mystery–of how AE 1 disappeared without trace after a day’s patrol off New Guinea with HMAS Parramatta–and how her crew of 35, sailors from Australia, Britain and a lone New Zealander, were never seen again.

We’ll follow AE2 from her successful tour in New Guinea to the waters of the Dardanelles where on Anzac Day 1915, under orders to ‘run amok’, AE2 fort bravely for four days–sneaking past minefields and land guns to torpedo a Turkish destroyer before being chased, pounded by mortars and then succumbing to her battle wounds and sinking. Her crew survived, were captured and four of them perished as prisoners of war.

In the sailor’s bunk room we genuinely appreciate the saying; ‘no room to swing a cat’.

After due reflection on those stories which are commemorated on plaques on the northern edge of Garden Island, we’ll venture forth to the main hall where we look at naval heritage through the eyes of a sailor. We’ll wander around the modern, glass clad heritage centre which, incidentally sits on a mighty fine piece of Sydney real estate, and reflect on the origins of our water bound colony, and on the lives of those who defend us.

In the sailor’s bunk room, carefully recreated to exact size and proportion, we’ll learn the meaning of: ‘no room to swing a cat’ –‘cat’ incidentally, referring to the cat’o’nine tails rather than the rat-catching moggie type. Regardless of the type of cat–there’s clearly no room to swing either of them in this teeny-weeny bunk room.

At the stores display, rather shocked at the minimal rations–and a little guilty after our smoked salmon on rye and double shot latte consumed onsite at the Salthorse Café–we’ll contemplate the hardships of a life at sea before climbing the Signal Tower to catch that stunner of a view–the one that stretches from Watsons Bay in the east to Balmain in the west–before we head home on the ferry, marvelling not at the military machine, but at the myriad of human histories behind it.

Oh, and yes, seeing you asked, there are lots of torpedos, rusty ship parts and a climb aboard ‘Bridge’ to see.