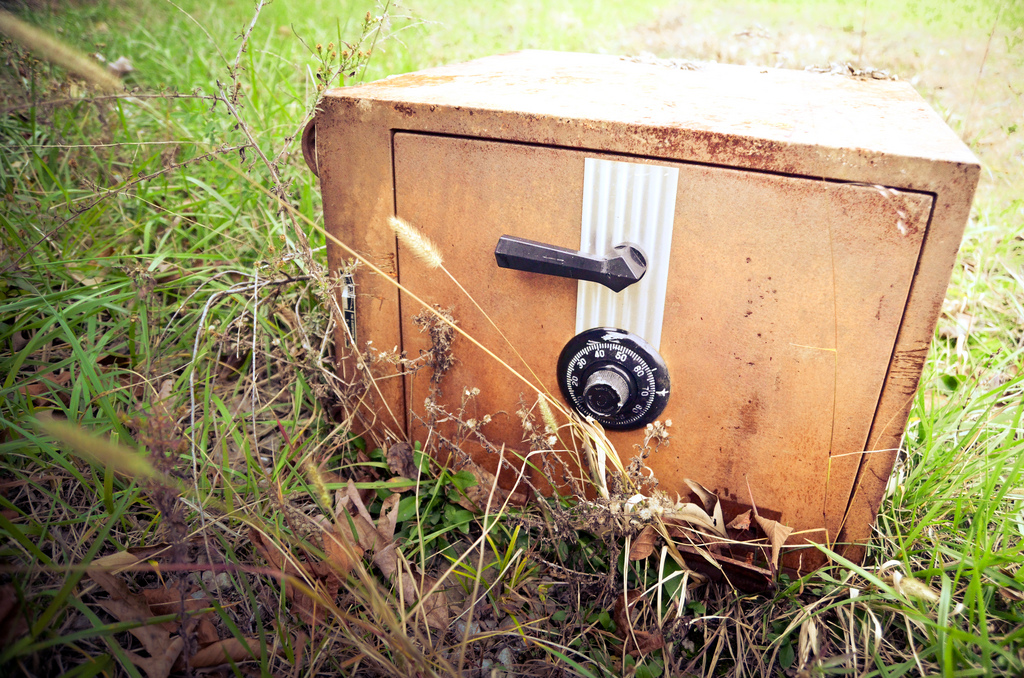 Winners are locked way until Nov 14

We should say at the outset that we don’t know who has won an IMAGinE award.

Seriously, it’s a closely guarded secret here at M&G. There’s a steel plated vault (we don’t reside in The Gunnery for nothing, you know) containing the Jam Factory awards and the list of people who’ll be taking one home – and IMAGinE if you will, the burly security guard who patrols the corridor; gun in holster, earpiece in ear, black boots at the ready for warding off anyone trying to steal state secrets or IMAGinE awardees before the big event. Then you’ll know that we write this without prejudice or prior knowledge of who’s won what.

Despite our ignorance there’s a buzz around the office about the nominations. So with our ears to the ground, here’s what’s being talked about:

Partnerships are becoming more and more sophisticated. They are appearing across all categories and they manifest as informal and formal relationships. It’s clear that organisations know their audiences well and respond to their needs by offering them unique opportunities. Think Way Out West Festival for Children, or Navigation Pacifica, and the great connections made by Lithgow State Mine with local businesses. It’s also clear that both the process and products of these partnerships benefit all parties. We can see it in projects like The Wollondilly Heritage Centre’s Of Mines & Men where a new audience was sought, found and genuinely engaged.

Training and skill development are a feature of many of the projects this year. Lismore Regional Gallery’s Duo, UTS’s Indigenous Writing program and Chifley Home’s Distant Connections with Charles Sturt University are great examples of the way thinking is being transferred to new audiences.

Many of these projects rely on working artists to engage and achieve where formal learning environments fail. They provide opportunity for students to ‘be’ artists, responding to set stimuli and the creative products of their own research.

Building social well-being and culturally resilient communities is probably one of the most significant outcomes demonstrated this year. There was wide committment to this, and diversity abounds: 4A worked with the international tertiary student population living in Sydney’s CBD while down at Airds in south-western Sydney, artist Michel Tuffery and a bunch of youth were hauling wrecked vehicles out of the river and making big fat sculptures with them.

There’s also a bunch of projects that simply look like fun! Escape the Museum is a great example. Who could pass up the chance to catapult water balloons, play marshmallow skirmish with the Australian Scout Museum, or ride into town as part of the Ben Hall Raid Weekend ?

Good on you guys – if it was up to us, we’d give you all an IMAGinE award!

Tickets are going quickly, so be sure to buy yours online today!