You might think that being amongst the world’s most researched and least understood cultures, there would be few stone flints left unturned in the pursuit of Australian Aboriginal knowledge. Hidden gems: the role of libraries and archives in the revitalisation of cultures, held at the State Library of NSW shared the knowledge of both black and white individuals and collaborators on uncovering new information.

And despite the rest of the world being relative latecomers to understanding our culture—a mere 225 years and largely ignorant for much of that—a multi-million dollar growth industry has developed around research, education and institutional community engagement with Aboriginal people.

It is not surprising to many Aboriginal people that a considerable portion of the yet-to-be-revealed remains within institutions. It is an argument for unqualified access made over many years, that marrying what cultural heritage remains in a community with the fragments in institutions may help complete an imperfect knowledge picture.

Hidden Gems began with a bewdy: the Rio Tinto Mitchell Library project led by Dr Michael Walsh—from the Australian Institute of Aboriginal and Torres Strait Islander Studies—scoured early colonial journals, diaries and other source material for references to Aboriginal language and turned up a rich bounty within the State Library, previously overlooked.

It is an argument for unqualified access made over many years, that marrying what cultural heritage remains in a community with the fragments in institutions may help complete an imperfect knowledge picture.

Daryl Baldwin of the Myaamia people of Oklahoma spoke of the value of instilling original language in the family unit, in this case his own. The remarkable Baldwin family inspired their community, his children now work in language and cultural revitalization. From 2001 to 2012, Daryl was director of the Myaamia Project, a partnership with Miami University Ohio leading to the project’s international recognition.

Boosted by Native American speakers such as Daryl and a healthy Maori contingent, it was great to see that the majority of symposium delegates were indigenous. Those from non-indigenous academia spoke with genuine respect and passion about projects with measurable local and global impacts for lost languages and cultures.

All speakers recognised that language and culture belonged to the appropriate indigenous group by inheritance, acknowledging that western cultures had all but wiped out the traditional passing of knowledge from one generation to another as a way of life.

Cultural practitioner and advisor Ray Kelly was there along with Michael West and Uncle Chicka Madden from Metro Local Aboriginal Land Council for the Welcome to Country. All appreciated Kim Christen’s—Mukurtu collections database developer—demonstrated sensitivity to traditional viewing practices and ethics and practice for digital archives.

The formal proceedings were rounded out by Professor Ghil’ad Zuckermann who, despite having perhaps the most formidable credentials following his name of any of the presenters, spoke with humour and much heart about his work reclaiming the Barngarla Aboriginal language in Port Lincoln, Whyalla and Port Augusta, South Australia.

I was honoured to be asked to be master of ceremonies for the symposium that also celebrated the establishment of the Indigenous Unit of the State Library. Kirsten Thorpe, formerly of the Aboriginal Torres Strait Islander Data Archive heads up the unit. They are participating in the Rediscovering indigenous languages project and have several interesting posts on their blog already. 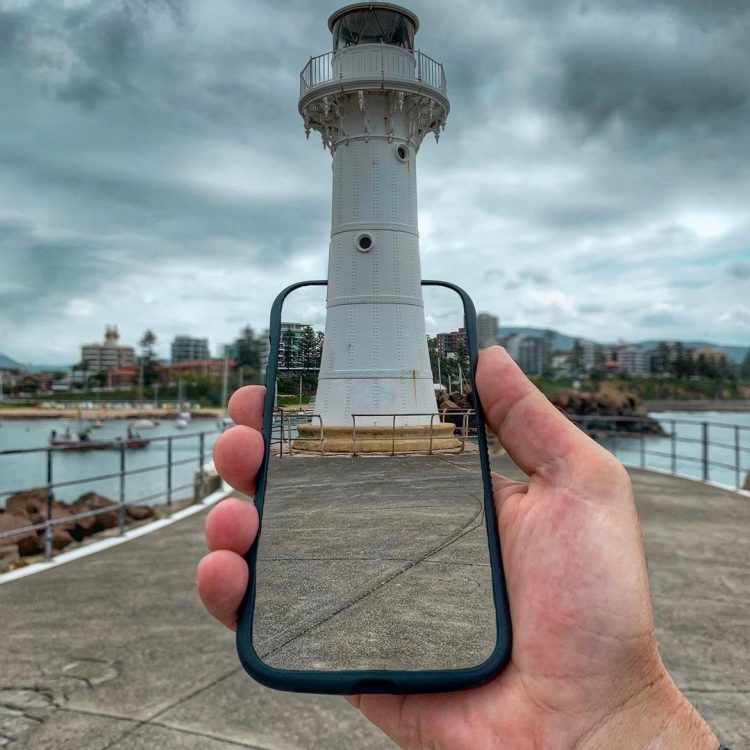 Callout for Museums and Galleries to Add Video Content to a New App – Yesterday Stories April 22, 2021 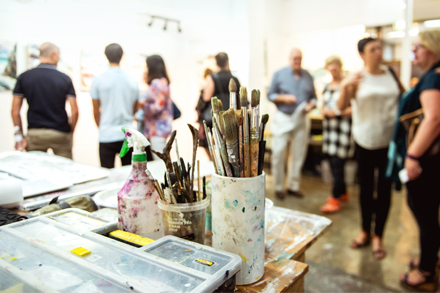 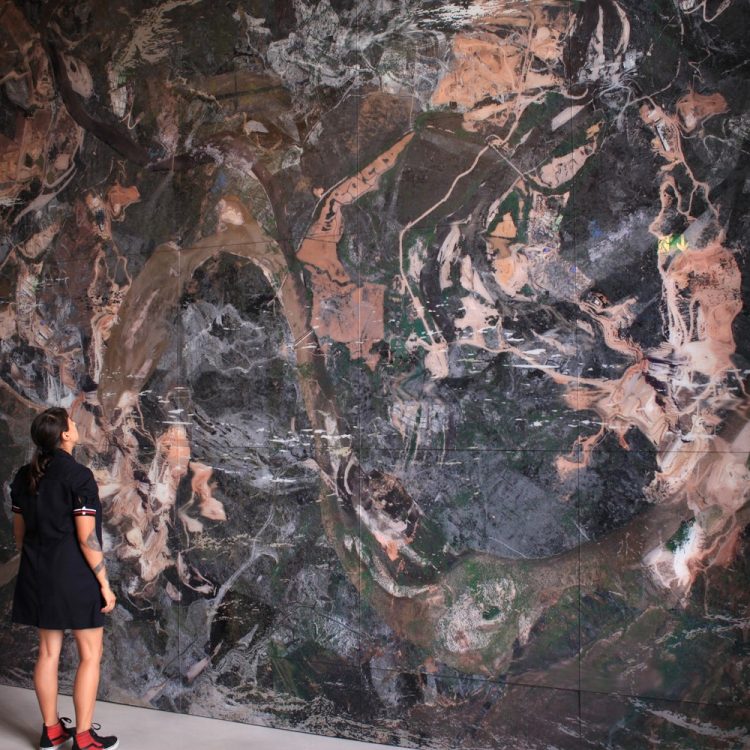