A giant T Rex gifted to the Australian Museum 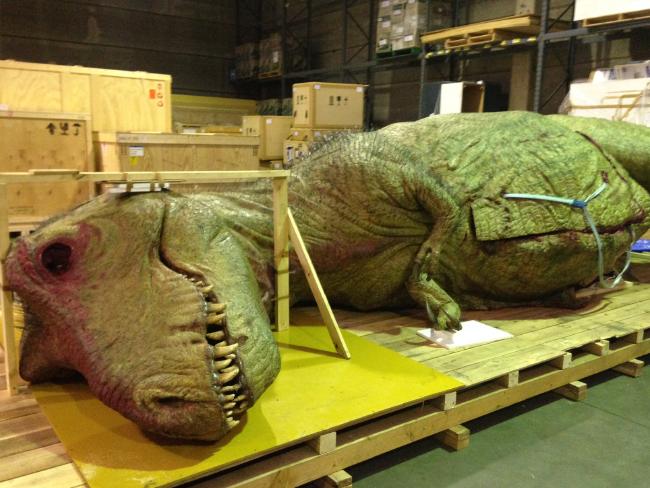 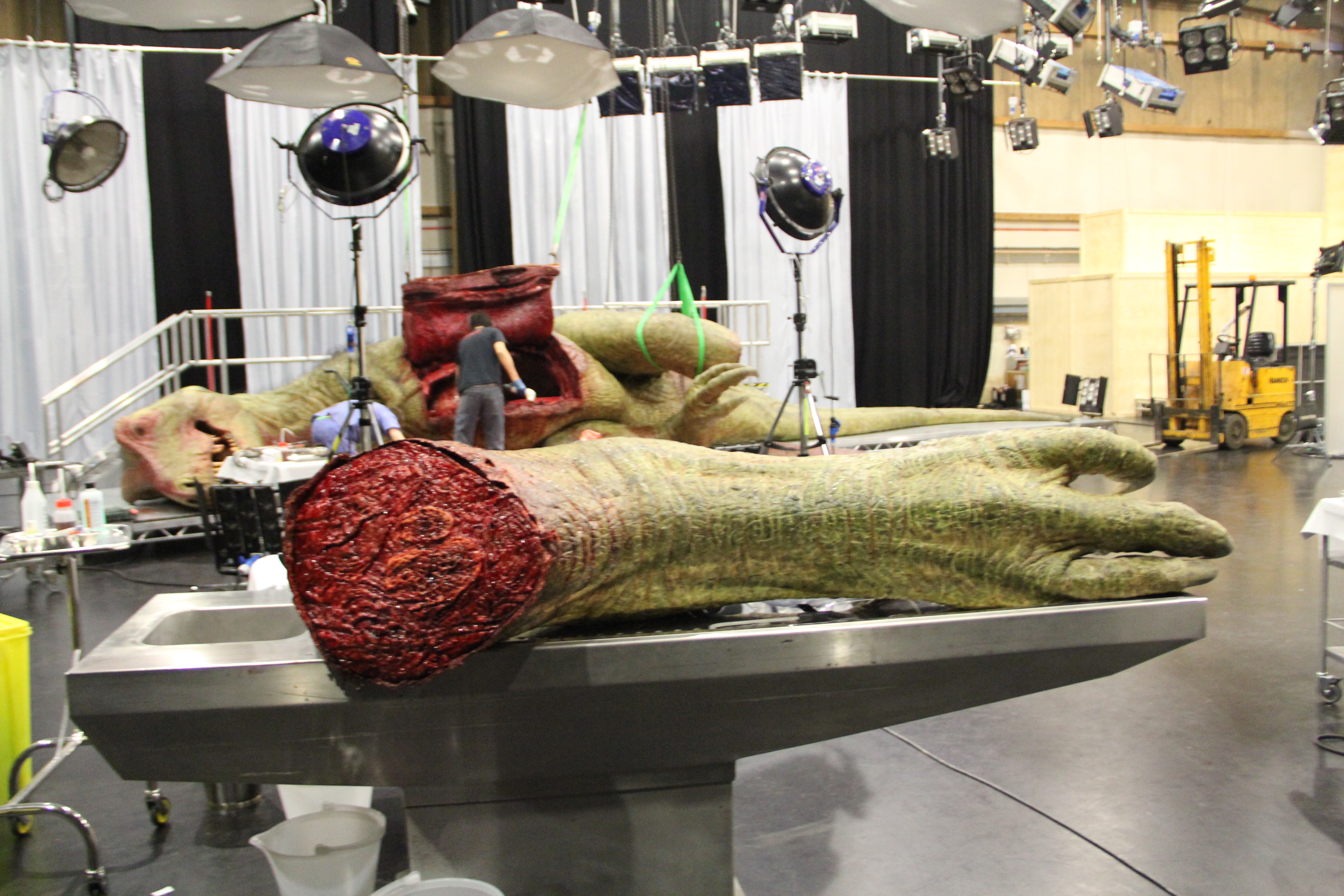 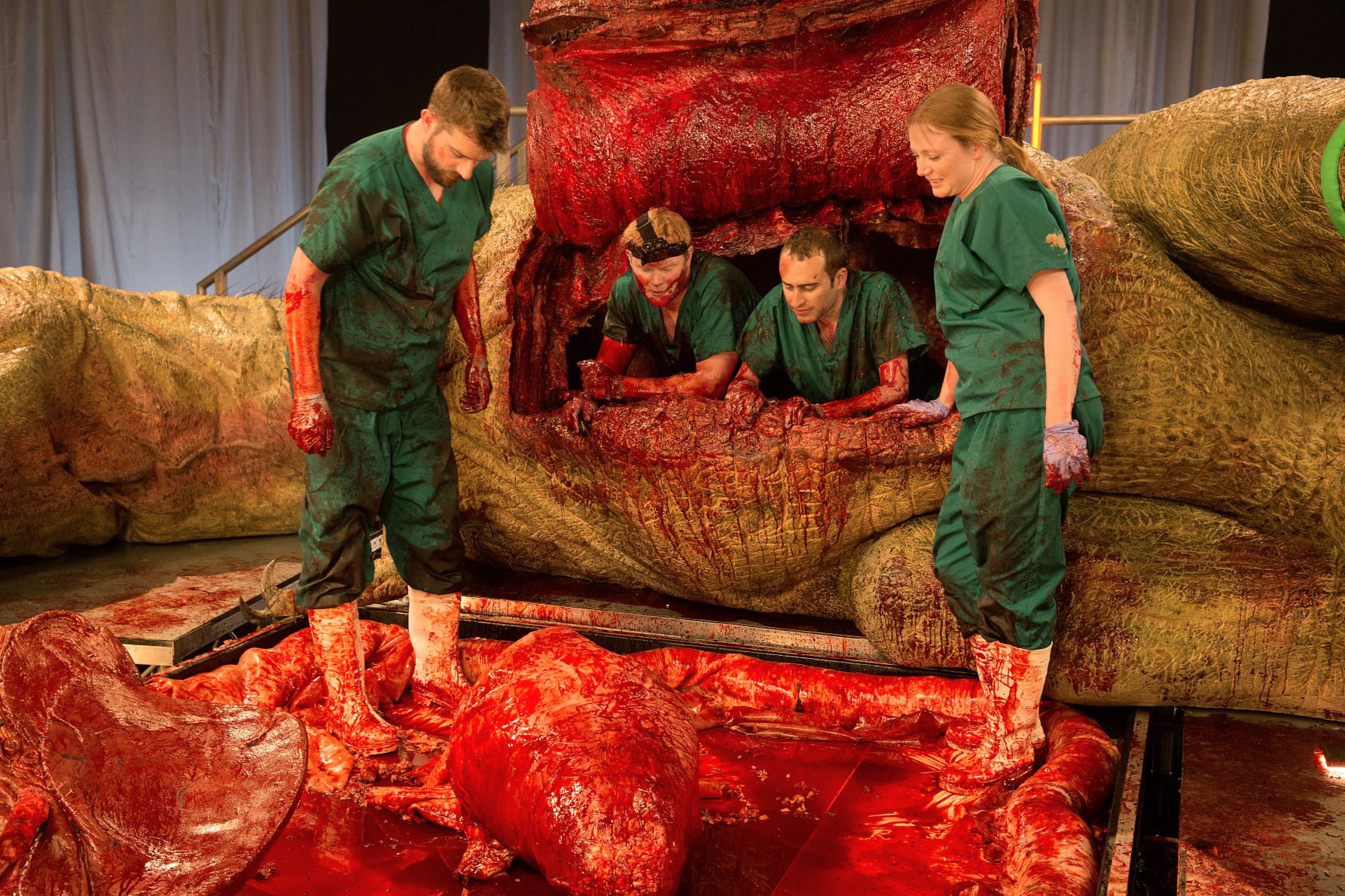 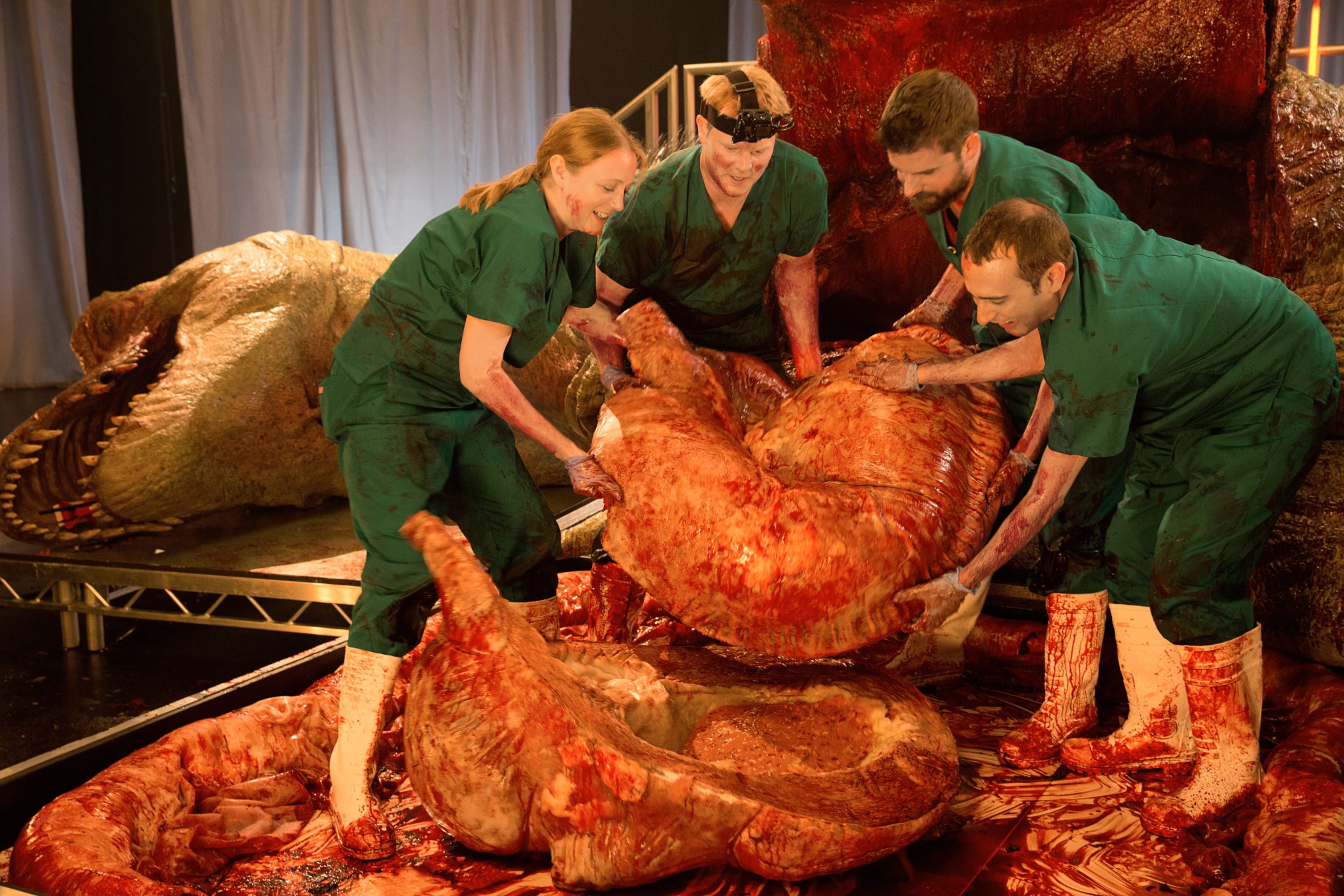 A life-size Tyrannosaurus rex model will find a new home at the Australian Museum, thanks to the support of National Geographic.

The model will be displayed at the Australian Museum next year thanks to almost $1 million in combined sponsor and donor support.

The model, valued at more than $600,000, is the world’s first anatomically complete creation of a T Rex, and was made in the UK for National Geographic documentary program T. rex Autopsy. It features removable organs including a heart the size of a mini-minor car, eyes the size of grapefruits and teeth more than 30 centimetres in length.

The Australian Museum also secured support from International Art Services (IAS), a specialist freight company which has transported the giant dinosaur model from Japan to Australia, where the T Rex has been in storage since July 2016.

“The T Rex has generated enormous interest and excitement, and in addition to the support from National Geographic and IAS, we’ve also just secured a philanthropic gift from a donor who will help fund the new exhibit installation,” Kim McKay AO, Director and CEO, Australian Museum, said.

“It’s a real coup for the Australian Museum to have this new dinosaur model, as we know dinosaurs are so popular with families.”

Jacqui Feeney, Managing Director of Fox Networks Group and National Geographic Partners in Australia and New Zealand, said: “National Geographic are excited to be working with the Australian Museum to give this incredible dinosaur model a ‘new life’ – so to speak – in Sydney’s home of dinosaurs.”

Since the model arrived in Australia in July, the AM’s specialist exhibitions team have been investigating the best ways in which to install the new attraction as part of a scheduled upgrade of the popular Dinosaur Gallery on Level 2 planned for next year.

“We always knew it would be a challenge fitting a dinosaur of this scale through the doors of the Australian Museum. So the decision has been made to tour the T Rex across Greater Sydney and NSW first, and then bring it back to the museum where it will be disassembled before putting it on display,” McKay said.

“We’ll certainly consult the model makers about the best way to do this and we’re fortunate that both National Geographic and IAS have offered further program and logistics support for the tour.”

The arrival of the T Rex marks the second model donation the AM has received from National Geographic. In 2004, the AM received ‘Super Croc’ a 15-metre long life size recreation of an ancient crocodile found in the Niger desert. Super Croc is now touring NSW and can currently be seen at the Australian Fossil and Mineral Museum in Bathurst until 5 December 2016.