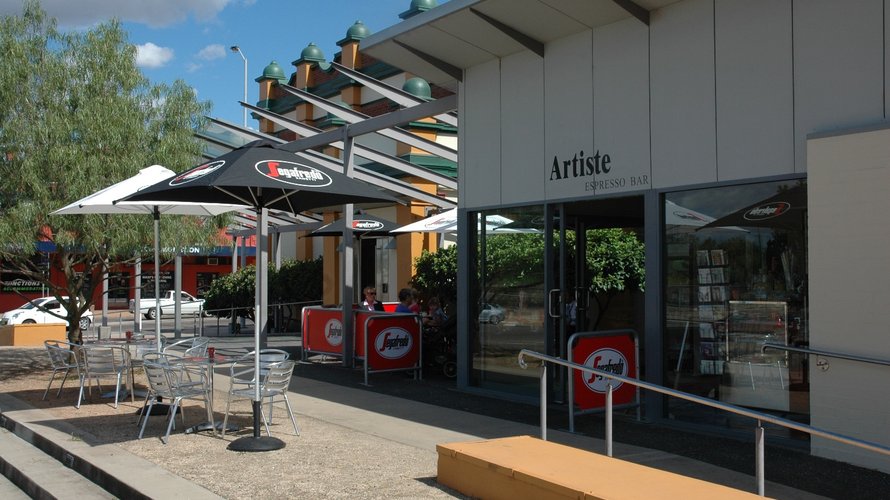 This article provides a summary of the results of that survey. As such it offers a snapshot of the relationship between galleries and cafés state-wide. Twenty one surveys were completed and the summary also includes additional comments from four gallery directors.

Thanks to Jacqui Hemsley for making this information available for us to share. 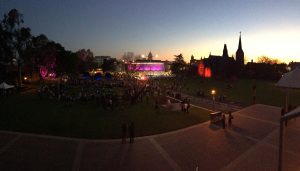