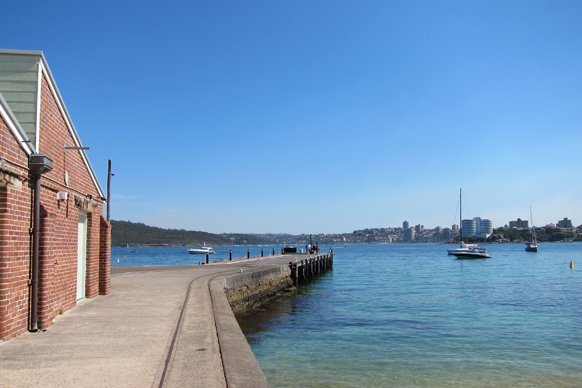 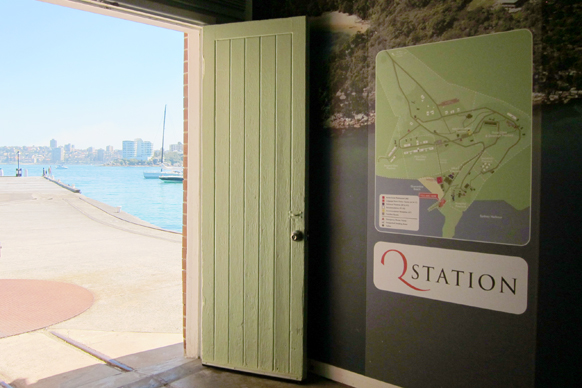 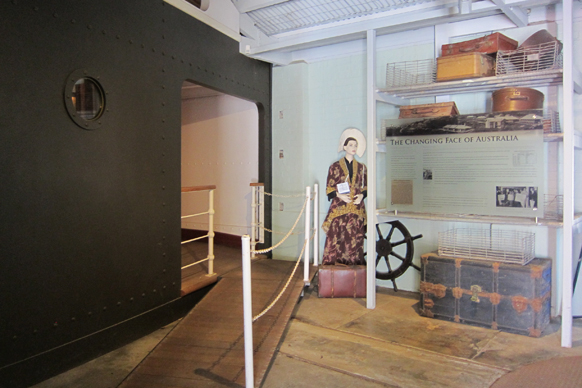 Gravestones from the first cemetery, now on displa 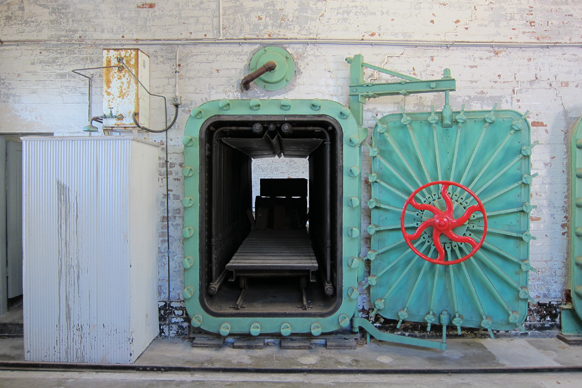 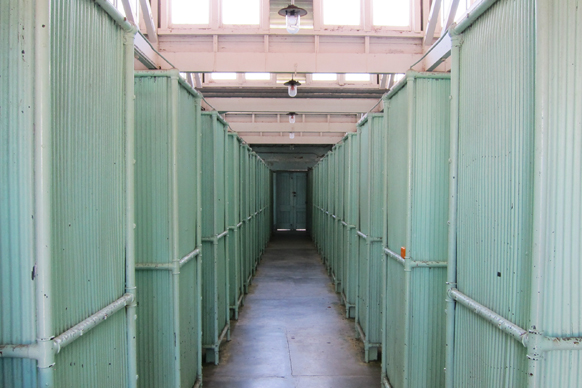 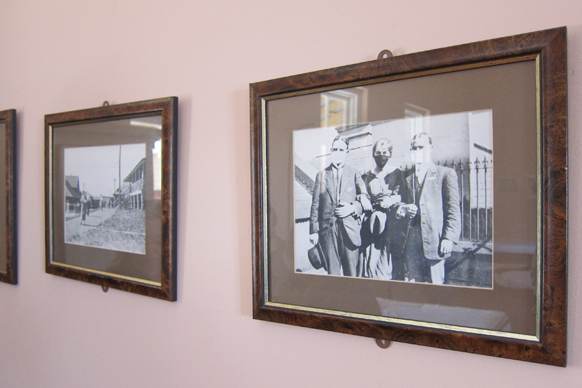 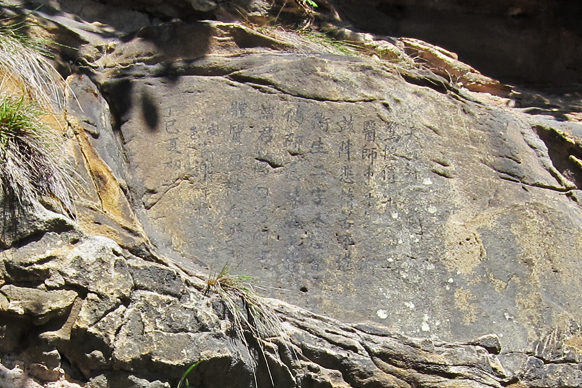 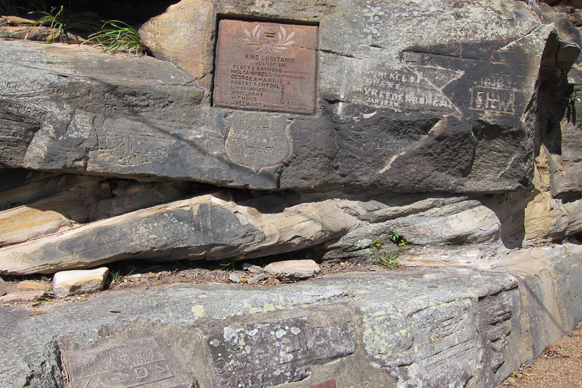 With Halloween fast approaching, M&G decided to take a look at one of Sydney’s creepiest heritage experiences, the Quarantine Station at North Head. Operating from 1832 to 1984 to quarantine those with, or under suspicion of carrying infectious disease, all 65 historical buildings have been restored to ensure a far more welcoming experience; visitors centre, hotel, restaurant and bars are geared towards maximising on the unique history of this allegedly haunted, Sydney peninsula.

Reports abound of visitors witnessing the ghostly inhabitants from the site’s chilling past – unexplainable lights from within the hospital wing, cold chills swirling past ankles and necks in the burial grounds and haunted noises emanating from the shower blocks.

So if you want to be scared out of your wits why not connect with the spirits of our past, on one of Quarantine Station’s ghost tours. Choose from Ghost Trackers, Ghostly Encounters, Extreme Ghost Tours, Paranormal Investigation Nights and Ghostly Sleepovers. And in celebration of Halloween, Q Station is holding a suitably scary party on Friday 31 October, complete with spooky themed tour and after party!

But if you are looking for a more measured approach to the site’s history consider this: Beginning with the convict ship, Bussorah Merchant arriving in the 1830s, every ship suspected of carrying contagious disease, offloaded their passengers, crew and cargo to Quarantine Station, enforcing a period of isolation to prevent the spread of disease to the greater community of Sydney. The station catered for patients with bubonic plague, typhus, smallpox, cholera, Spanish influenza and other painful, putrefying and pussy diseases. Equipped with isolation unit, hospital, general accommodation, fumigation rooms, and shower blocks to stave off infection; despite these precautions many of those confined ended in one of the multiple cemeteries.

Three burial grounds were established on site. The first, established in 1837, was levelled in 1853 and the gravestones removed as the original site was in full view of the accommodation for the healthy. While the dead remained, passengers and patients were no longer given the grim reminder of the often tragic outcome of a stay at the station. A second burial ground was then established out of sight and a third burial ground was needed during the small pox epidemic of 1881.

The station catered for patients with bubonic plague, typhus, smallpox, cholera, Spanish influenza and other painful, putrefying and pussy diseases.

The Quarantine Station also features unique inscriptions carved by passengers and patients into the rocks and cliff faces around the site. These inscriptions offer unparalleled insight into life at the station. The haunting inscription of one ‘Asiatic’ patient describes the lonely, existence of a sick patient in a foreign and unknown land. “Sky… ocean. I am very frightened of having the disease. Moreover the doctor is helpless to control the sickness. Feeling pessimistic and despondent. I am not used to maintaining hygiene yet. If you asked me the feeling about the voyage. I shall persuade you never come here for pleasure. Wish you good health and a long life.” – Xe Ping De, 1971.

It is believed that even the indigenous population of North Head recognised the spiritual aura of the site. Prior to European settlement, the Cameraigal clan used the site for koradgee healing and burial ceremonies. This site is also a reminder of the horrific effects that European introduced disease had on the Aboriginal population. Today, many believe that the buildings and landscape at Quarantine Station are inhabited or visited by spirits from its long and varied history.

Of the 13,000 people quarantined here over the 152 years, 572 died and were buried on there. The odds of surviving a stay at Quarantine Station were actually pretty good, however many still believe that the haunted, tortured and diseased spirits still occupy the site. Why not tempt fate this coming Halloween?