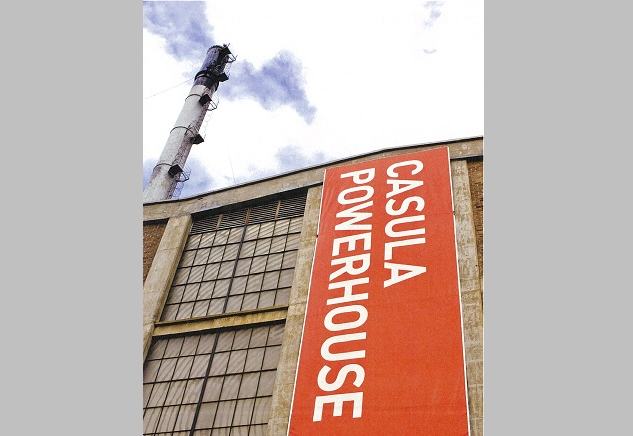 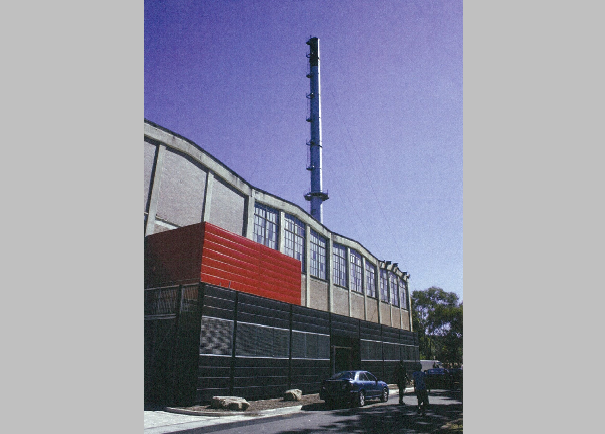 After several years of speculation, in July 2013 the Federal Government advised Liverpool City Council of its intention to acquire land surrounding Casula Powerhouse Arts Centre (CPAC)  for the planned Intermodal Terminal –a large scale industrial development for the transfer of freight from rail to road, and vice versa, similar in nature to a shipping container terminal, only landlocked.

Should this development proceed as currently planned, Liverpool City Council is concerned that there would be adverse impacts on the CPAC’s viability. ‘We would be unable to continue as a successful community engaged multi-disciplinary arts and cultural facility, at the powerhouse site’ said director Kiersten Fishburn.

It is foreshadowed that the Arts Centre may have to close or be relocated, as road access will be severed to connect the Intermodal to existing train lines. Any relocation would depend on the provision of an adequate compensation package being negotiated in current dollar values; staged capital expenditure–since CPAC’s opening in 1994 capital expenditure is close to $25m; and community goodwill, which in recent years has grown considerably to reflect council’s operational support of close to $3m a year.

Even if the Centre was able to continue at its current location post-construction, then disagreement on the anticipated disruption and negative impact is likely to result. On an ongoing basis ‘there would be increased noise and vibration associated with more frequent freight train activity. Those of you who know Casula know how close the train line is to the building’ said Fishburn.

More generally the impact of Intermodal operation around the clock, would mean increased local heavy vehicle traffic, associated noise, vibration, constant night-time artificial light and higher levels of air pollution. It’s a use that’s seen to be largely incompatible with an arts precinct.

Liverpool City Council and supporters of CPAC would prefer there be no industrial development at all. Their dream is for the centre to continue developing towards a vision that sees the parkland and riverbank areas restored as destinations valued for their cultural and recreational amenity. A place that respects its Aboriginal custodianship and that honours current levels of cultural diversity in the community–a beautiful site of great potential.

In recent years under Fishburn’s guidance and with committed work from a great professional team, Casula Powerhouse has begun to blossom. Community pride in its programs and activities has never been stronger. In 2014, it’s anticipated that 70,000 people will attend over 20 exhibitions, a range of special events, festivals, live performances, dance and music events.

With this level of engagement, with such a diverse and growing audience, lifelong impacts are contributing real social, cultural and economic benefits to Liverpool communities and beyond.

M&G NSW will be supporting Liverpool Council’s campaign to raise awareness about the negative effects of compulsory land acquisition and subsequent Intermodal development on the operation and viability of CPAC. We’ll keep you informed about the issues and impacts associated with the proposal as they come to hand.

M&G NSW strongly supports Liverpool City Council’s belief in the cultural worth, vibrancy, amenity and lifestyle benefits Casula Powerhouse brings to Sydney’s South-West. We also acknowledge the value of work done over many years to establish the Centre’s reputation as a significant place for arts and cultural development. 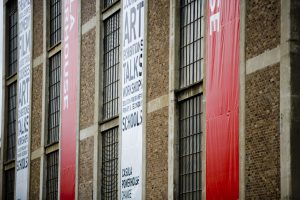