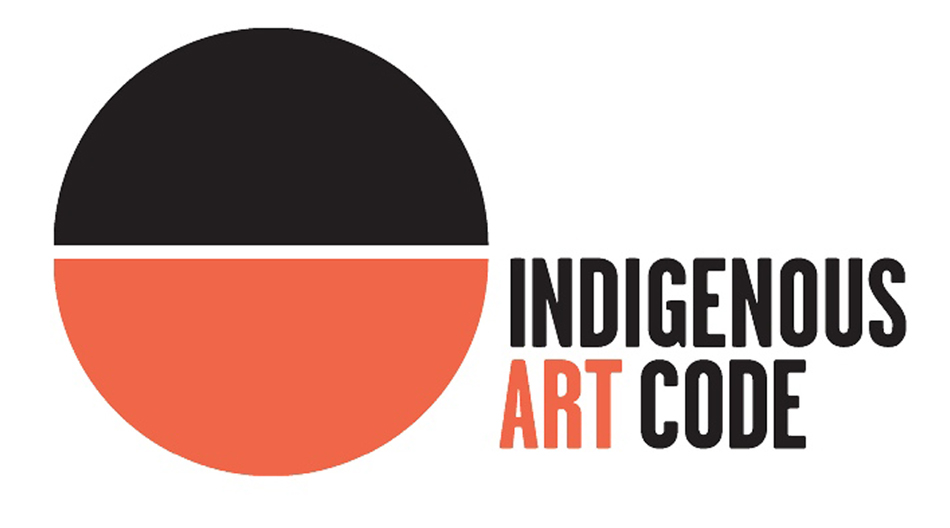 Why we need a mandatory code for the indigenous art industry

You are probably aware of the Indigenous Art Code and the good work that’s been done in introducing and encouraging art dealers and galleries to sign up to support fair and ethical trade in Aboriginal artwork, but did you know that they have just called for the code to become a mandatory one?

According to Ron Merkel QC, IartC Chair, there continues to be ‘significant unethical and unfair treatment and exploitation of Indigenous artists by some dealers in the Industry’― a practice he believes has not changed significantly since 2007 when the original Senate Committee report was published. He’s referring to the practices of unfair contracts, threatening behaviour, coercion, paying artists with drugs or alcohol and a general lack of transparency in the industry―behaviours which should not be tolerated in any business environment.

He’s referring to the practices of unfair contracts, threatening behaviour, coercion, paying artists with drugs or alcohol and a general lack of transparency in the industry.

In his press release of 22 April, Merkel stridently argues for the introduction of minimum standards which will apply to all dealers. He goes on to say that recent discussions with indigenous arts groups and artists have called for a ‘stronger’ code and that partner organisations such as Arts Law have also indicated there is significant support for a mandatory code.

It’s plainly unacceptable that this corrupt behaviour continues – especially since it’s about greed and a preparedness to cheat others. So let’s get behind the IartC and support the Mandatory Code. It ‘will ensure fairness, minimise regulatory complexity and enhance the Industry for both Industry participants and the wider community’, and that’s got to be a good thing for everyone!