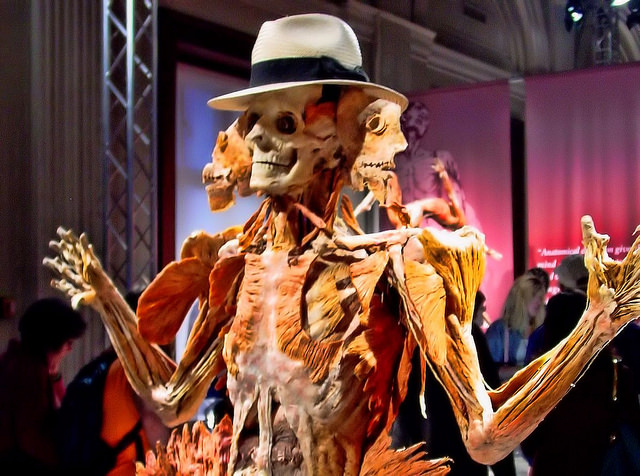 The Museums Association (MA) in the United Kingdom has launched its revised Code of Ethics, following an 18 month consultation during 2014-15, that led to approval of the changes at the MA’s annual general meeting in November 2015.

This code supports museums, those who work in and with them and their governing bodies in recognising and resolving ethical issues and conflicts. It sets out the key ethical principles and the supporting actions that museums should take to ensure an ethical approach to their work.

Although this code has been written primarily for the UK sector its approach can be applied to developing ethical standards for all museums.

Additional guidance to the Code of Ethics 2015 (pdf)

About the Code of Ethics for Museums

ICOM Code of Ethics for Museums