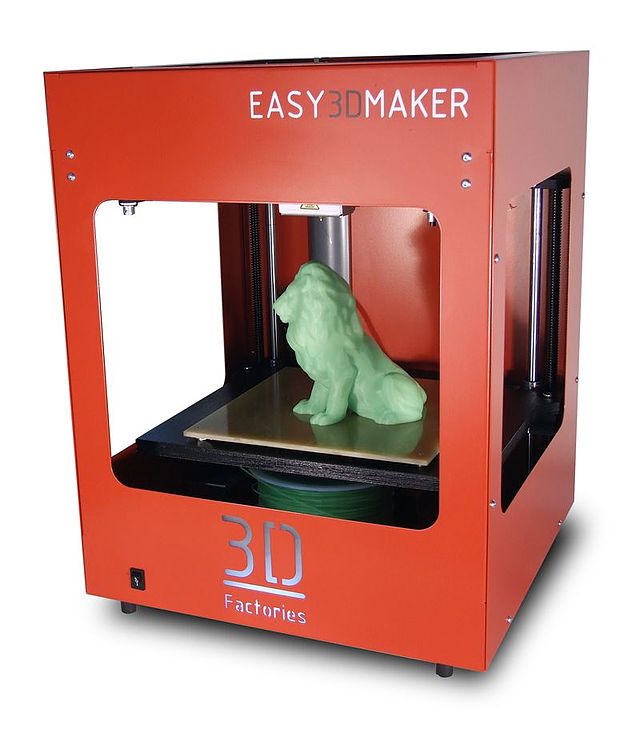 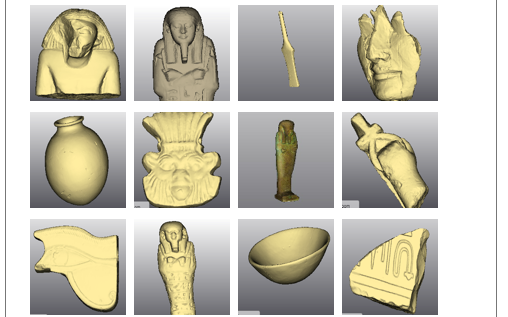 Last night, in preparation for the 3D Symposium we are hosting with the Education Studio, Macquarie University M&G attended 3D Print Sydney at the Museum of Applied Arts and Sciences. Along with demonstrations of 3D scanning and printing, the audience was treated to a series of short talks from a scientist, engineer, surgeon, artist and ethicist revealing their projects around the technology. The message was clear; 3D is poised to change human life in unprecedented ways in the future–and that future is closer than you think.

What exactly is 3D?

You may have heard about the recent deal between the University of Queensland and a US company to produce 3D printed kidneys–an innovative and humane project for those suffering terminal disease–however that very technology is also capable of printing, or more correctly ‘producing’ guns, food, car parts, and even buildings.

3D printing is a digital manufacturing process capable of creating three-dimensional objects using specialised software, a computer and 3D printer. Also known as additive fabrication, the process involves creating an object layer by layer but, and here’s the important part, it uses a variety of materials, such as plastic, metal, various polymers and even living cells.

Artist Louis Pratt scans people from the real world into the digital world. He sculpts, manipulates and rearranges the human form and reprints them in life-sized three dimensions.

Prof. Gordon Wallace and Dr. Stephen Beirne from the Intelligent Polymer Research Institute, University of Wollongong, have overseen 3D printers replicating themselves in order to produce the necessary parts to construct a radical new biomechanical technology.

What does 3D mean for museums and galleries?

At the very least, 3D technology may change the definition of digitising your collection. As 3D scanners and printers become more accessible, the next five years could see museums uploading 3D models of their objects onto online repositories. The Smithsonian X 3D project is already moving in this direction; here you can navigate animal bones, David Livingstone’s gun and Abraham Lincoln’s death mask.

Likewise, Macquarie University is developing a web based online platform for  learning and teaching purposes building upon ​significant ​3​D​ digit​i​sation work already underway. This will allow anyone in the world to examine interactive virtual 3D objects from the ​U​niversity’s museum collections.

Importantly, 3D can reconnect visitors with the tactile element in your digital collections. Objects become objects in surface and texture and their unique materiality, rather than being rendered as photos of objects. Equipped with the right technology, home enthusiasts will be able to download models from your online collection repositories and print detailed recreations. They may even be able to repurpose and remix to make entirely new hybrid objects.

3D scanning and printing is also changing the face of research. The technology is capable of operating at the nanolevel–one billionth of a metre–enabling museum researchers to discover more about an object’s history than ever before. Researchers can now replicate fragile objects, handle and destroy them in order to discover their secrets, just as the Museum of Ancient Cultures, Macquarie University, in partnership with the Australian School of Advanced Medicine, has done with their cuneiform objects.