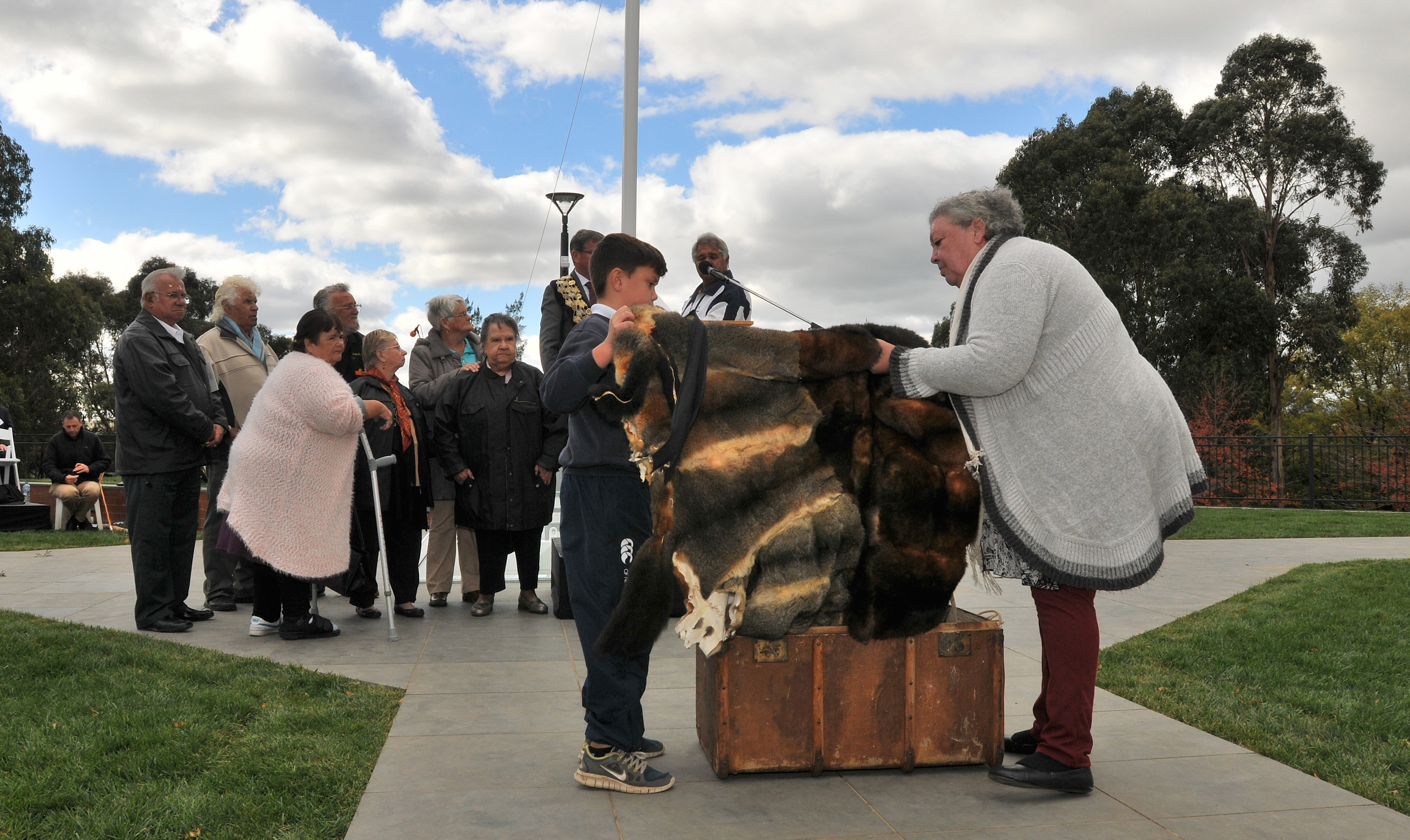 Nominations for the IMAGinE awards are now open so to help you get thinking about which projects and programs to nominate in 2016 we thought we’d take a look at one of last year’s highly commended programs.

The Bathurst Regional Art Gallery’s Possum Skin Cloak Healing Workshop was highly commended in the Engagement Programs category for organisations with 3 -10 staff, and took place in the lead up to Bathurst’s Bicentenary celebrations. The Gallery worked with the Bathurst Wiradjuri community and Elders, and Banmirra Arts Inc. to host the workshop over three days in late 2014.

Two cloaks were created: one was used at events commemorating the 200 year anniversary of the proclamation of Bathurst, and the other was presented to Bathurst’s Mayor in a symbolic gesture of goodwill and a powerful act of Reconciliation.

The Elders group have since worked the Charles Sturt University (CSU) Indigenous Learning Unit to create two more cloaks, which were included in CSU’s Marra Marra Badhang exhibition. The Unit has also started to create learning resources around the practice of cloak-making which ties in with the work they have been doing with Wiradjuri language, astronomy and plant identification. The cloaks were also displayed in Jonathan Jones’ exhibition they made a solitude and called it peace at the Gallery in late 2015. This significant exhibition received a Highly Commended in the 2016 Museums and Galleries National Awards which were awarded last month.

Since submitting their IMAGinE nomination last year, the Gallery picked up another lucrative award for the program, taking out the John Copeman Award (Overall Winner) in the 2015 Bathurst Bicentenary National Trust Heritage Awards.

The program has generated a positive and lasting legacy for the Bathurst community. It has provided a powerful tool for healing and cultural pride within the local Aboriginal community, as well as providing an important opportunity to showcase and share Wiradjuri culture, history and heritage with the broader Bathurst community.

If your organisation has carried out an engagement program between 1 July 2015 – 30 June 2016 which deserves to be nominated for an IMAGinE award then visit the web page to find out how to submit your nomination. 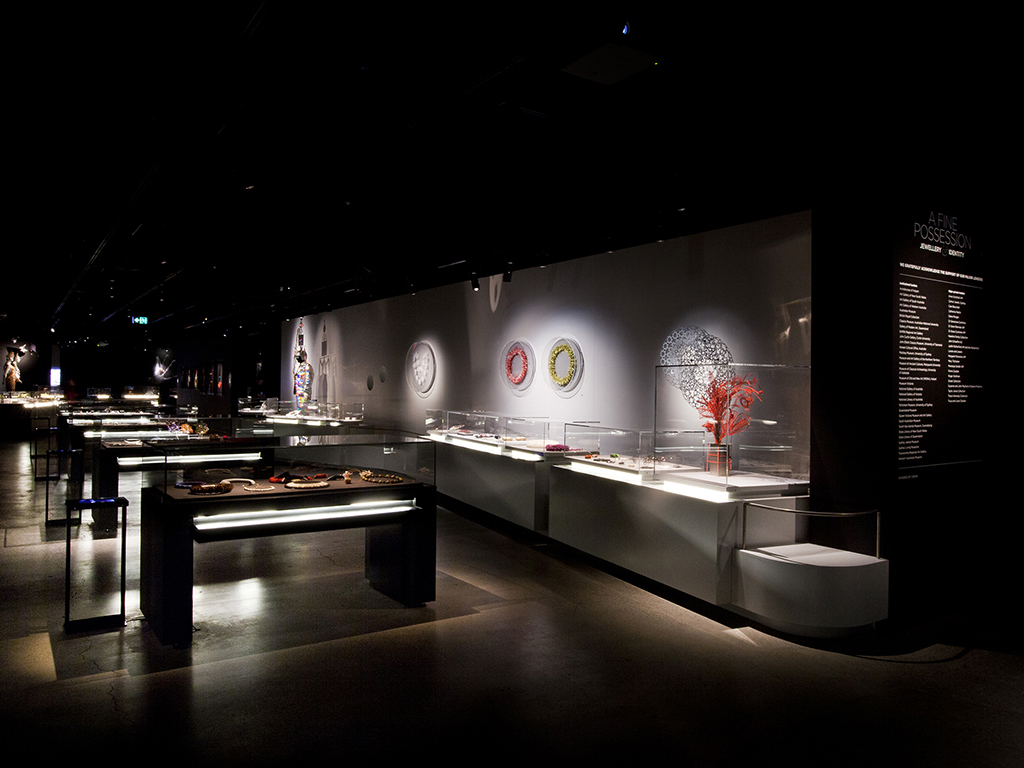 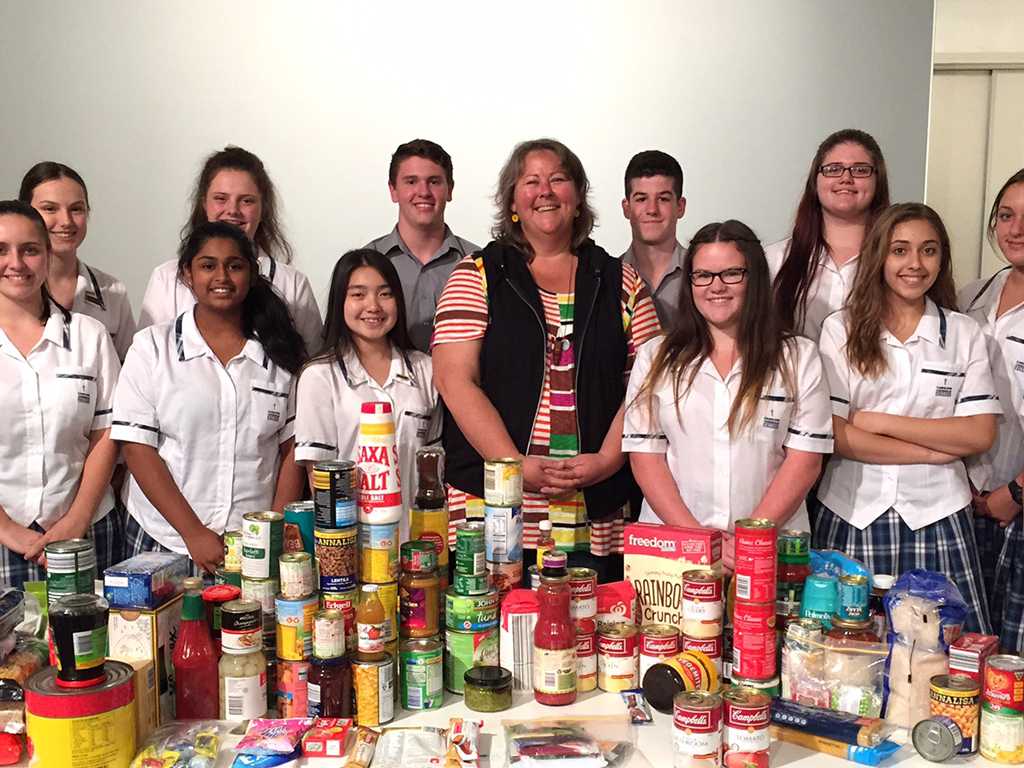 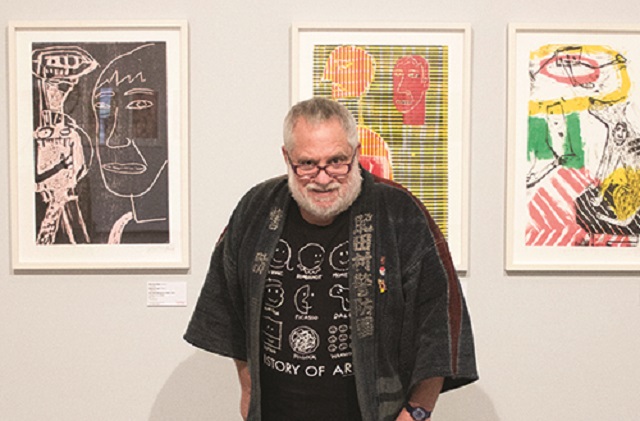