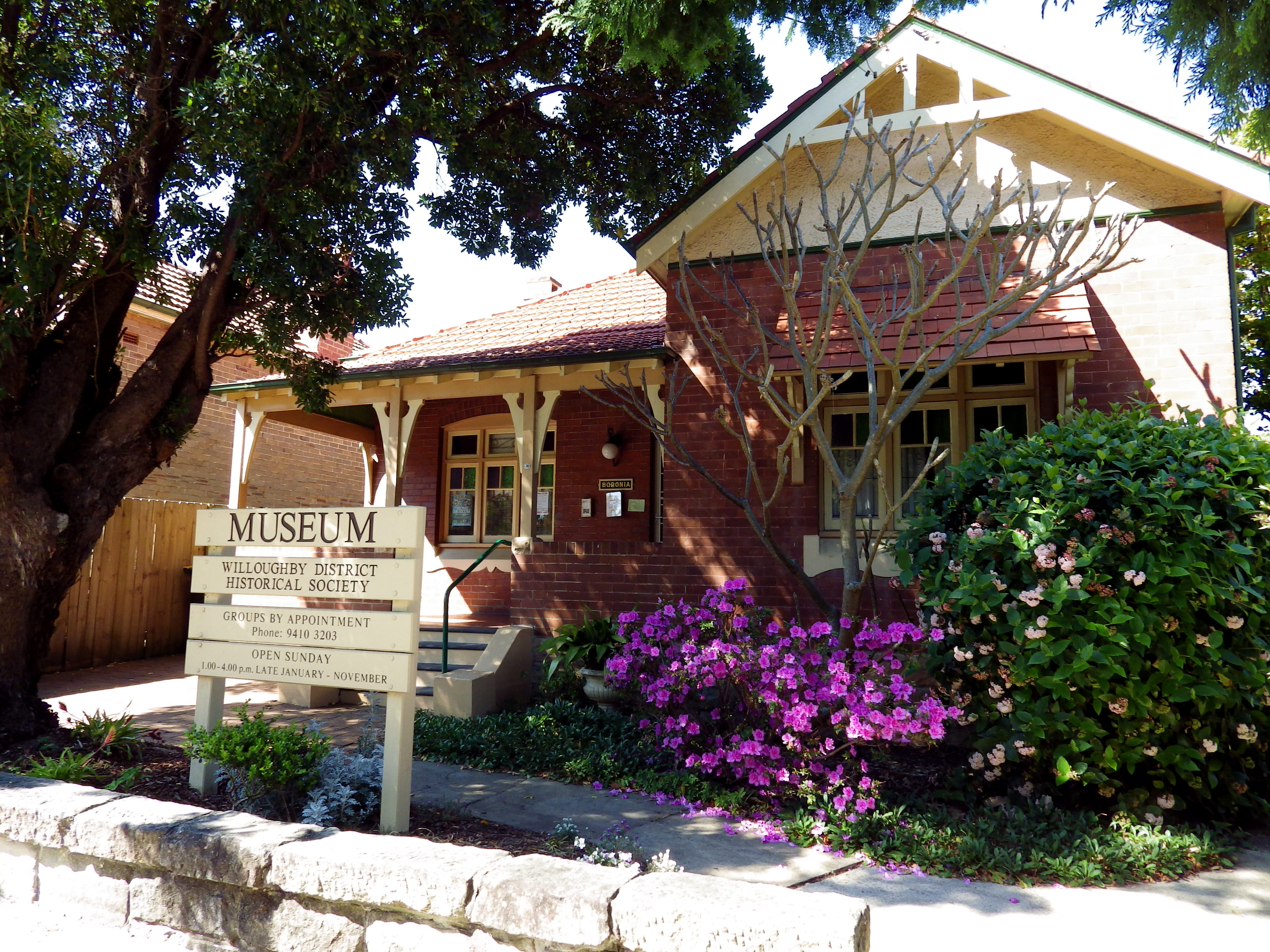 Boronia is a modest cottage that is representative of the Federation era. 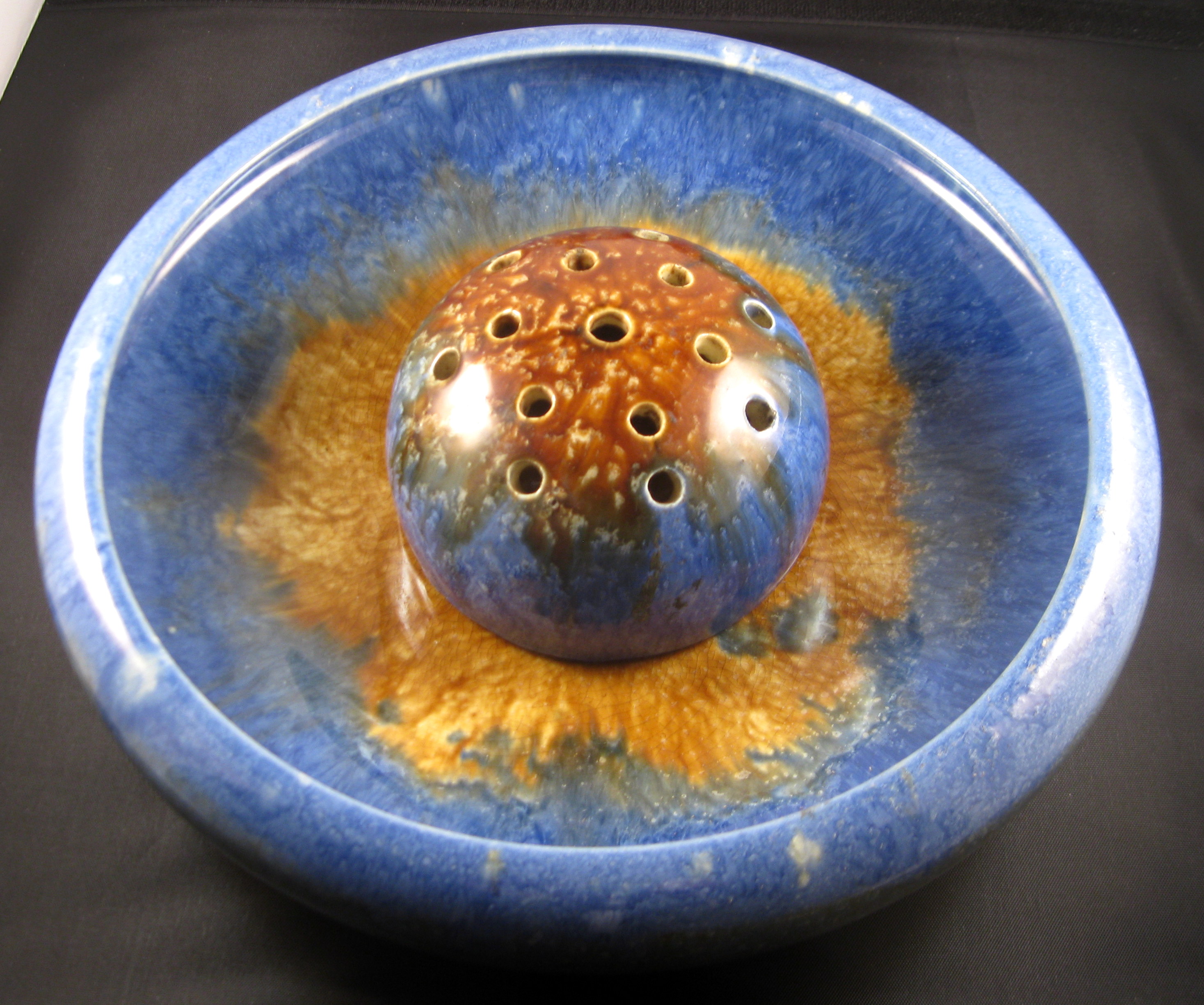 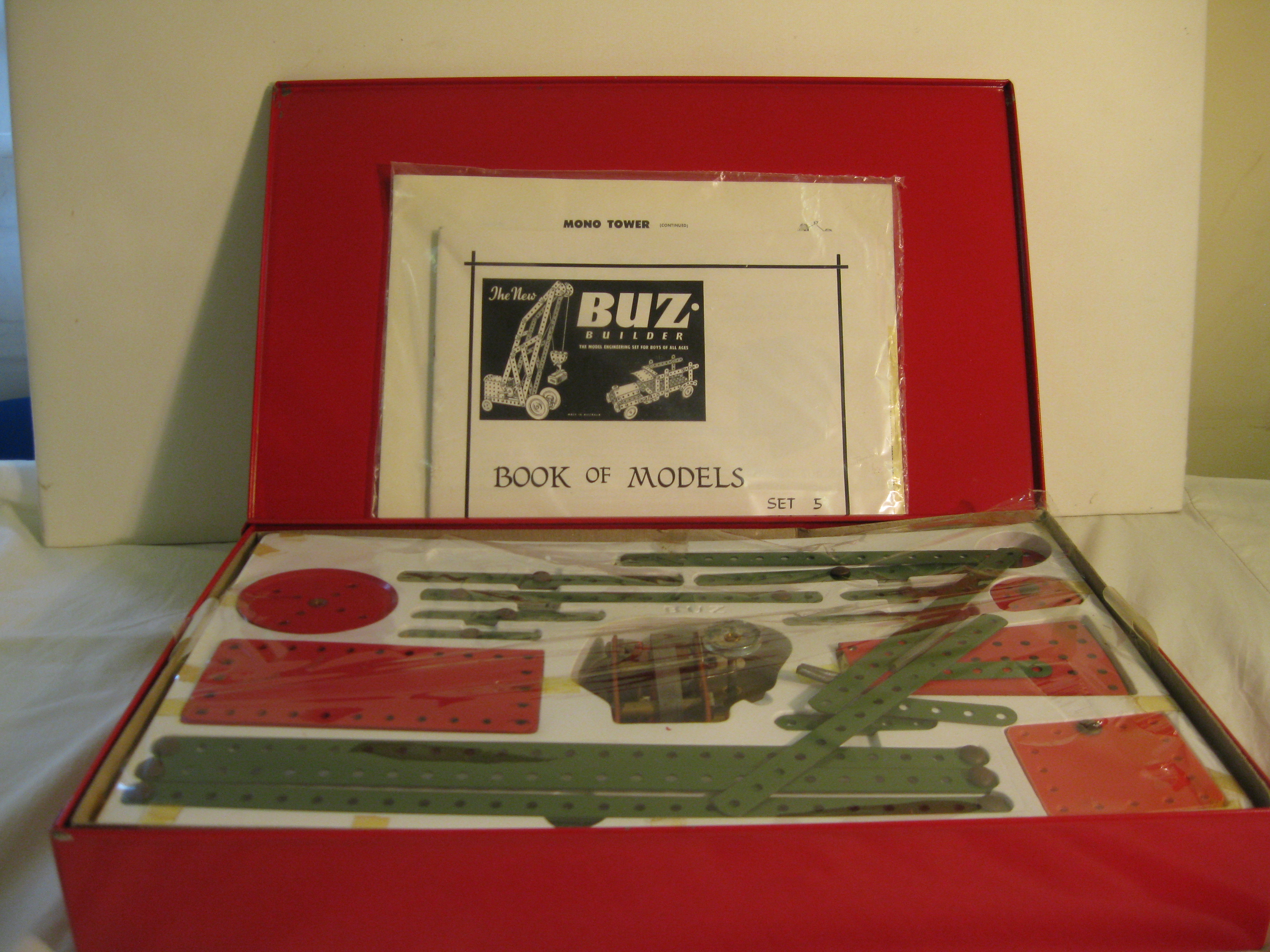 BUZ Builder Sets and BUZ Gear Sets, which from 1954 were manufactured at the Buzza Products factory in the Artarmon Industrial Area within Willoughby. 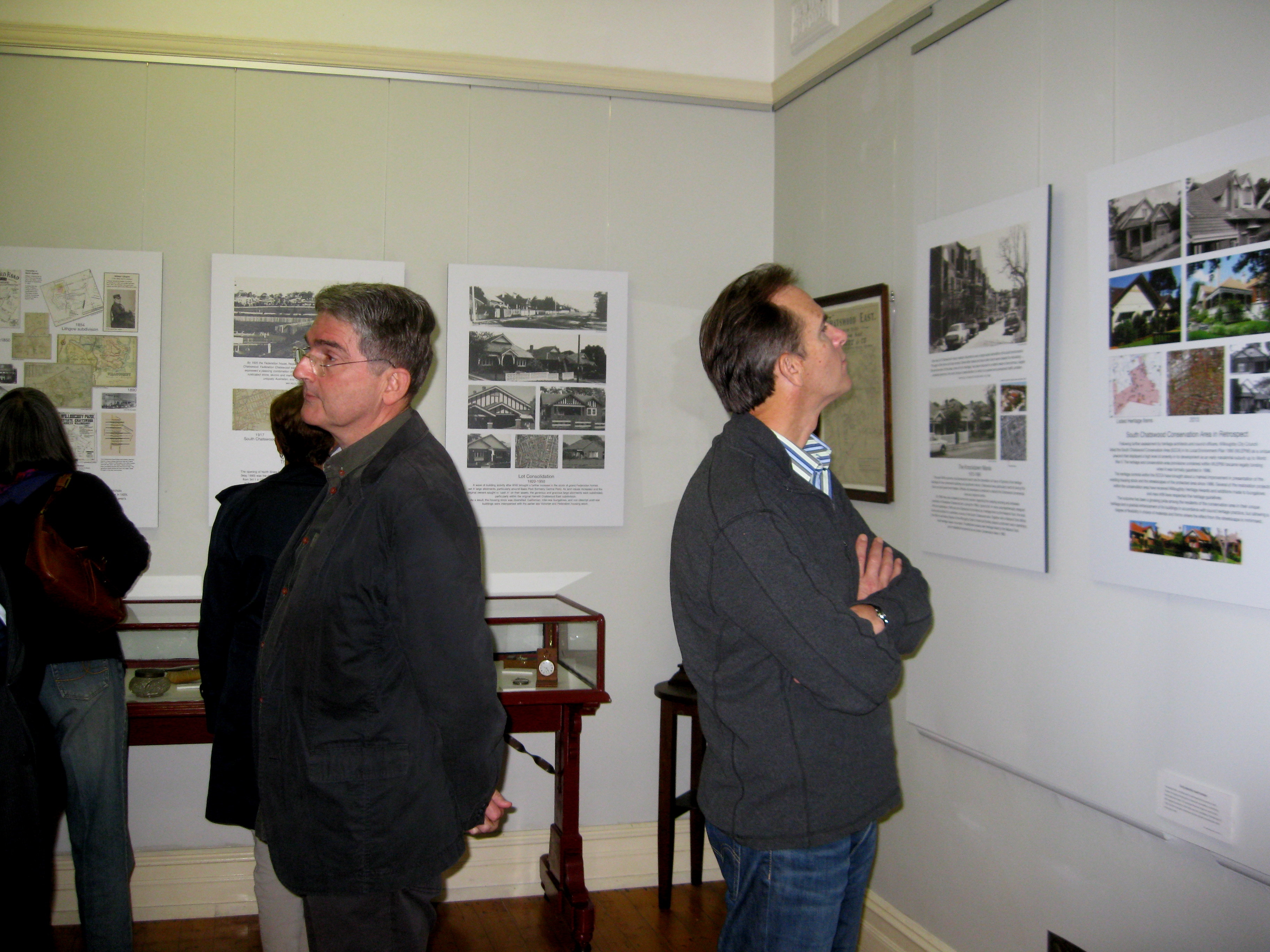 From Home to Museum Exhibition

Guests at From Home to Museum exhibition 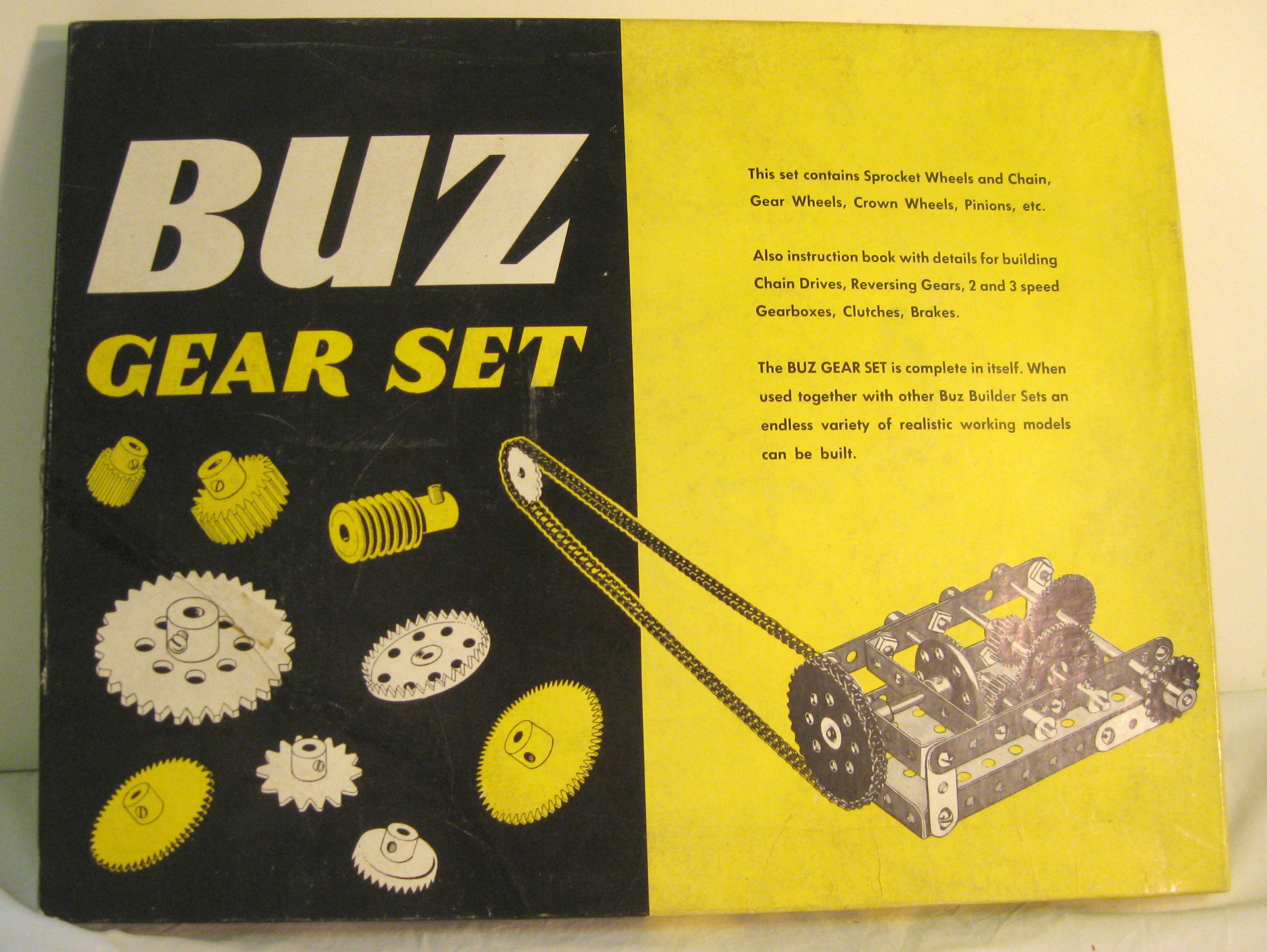 Part of a collection of 13 objects, together with family photographs, BUZ Builder catalogues and promotional material, is one of the most significant in our collection. 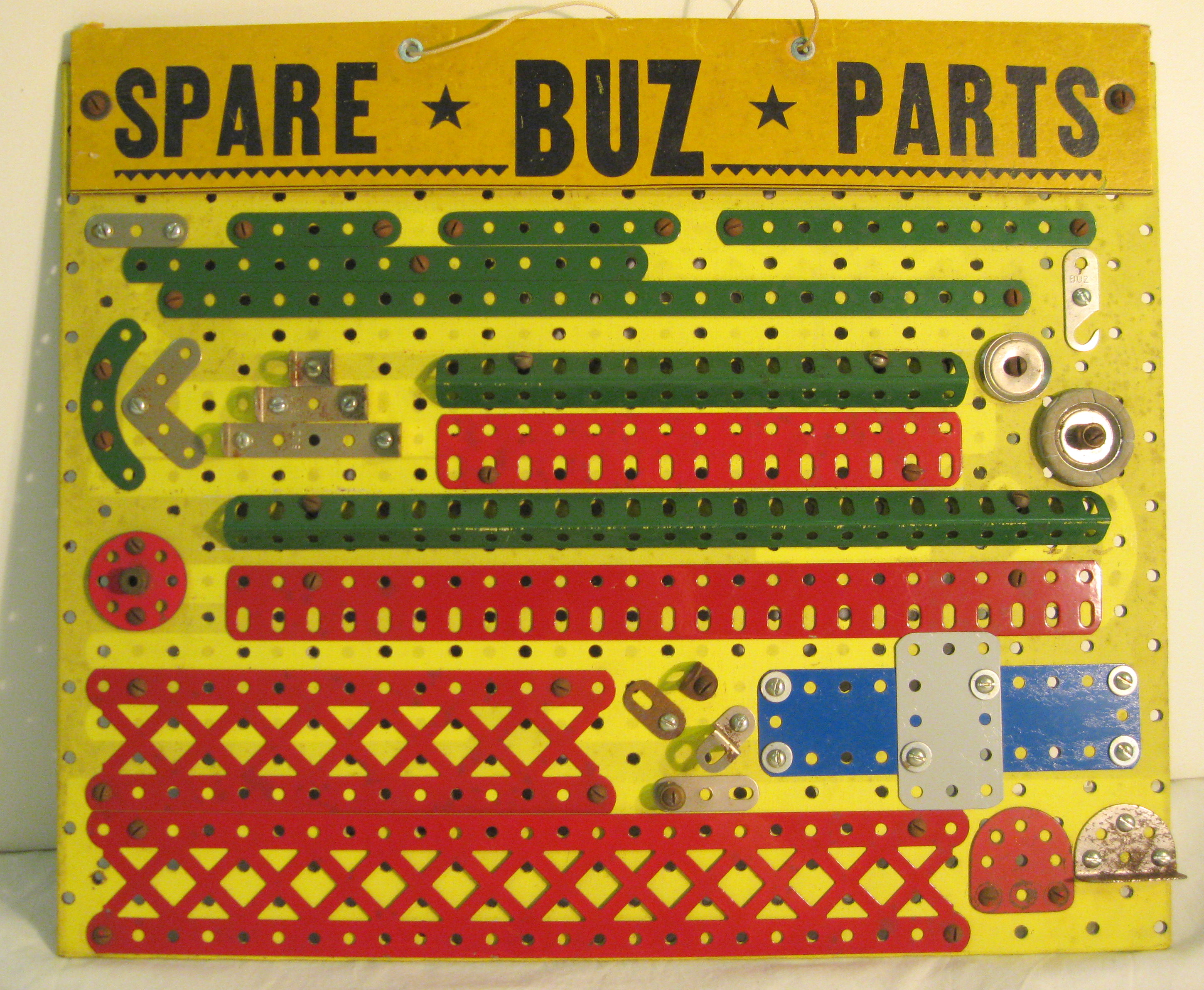 Collectively, Buzza Products help to tell the story of the entrepreneurial flair and ingenuity of Gus and Vic Kraus who established the firm Buzza Products to manufacture Morse code sets for the Australian and US Armies during World War II. 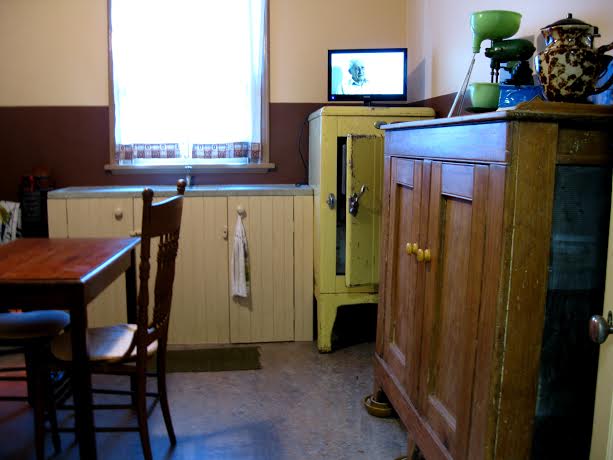 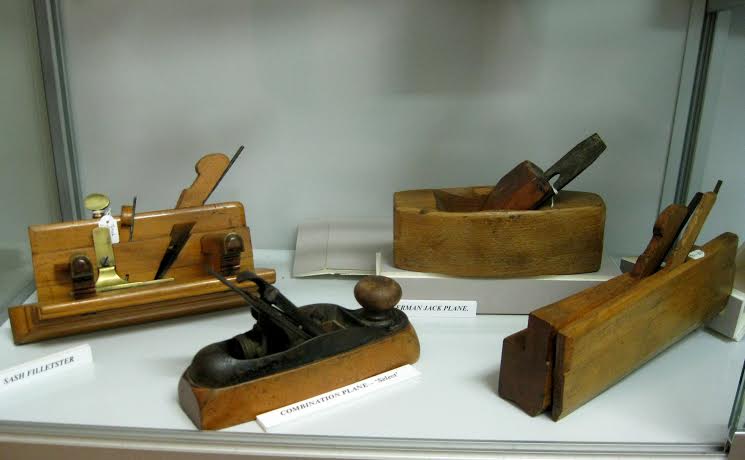 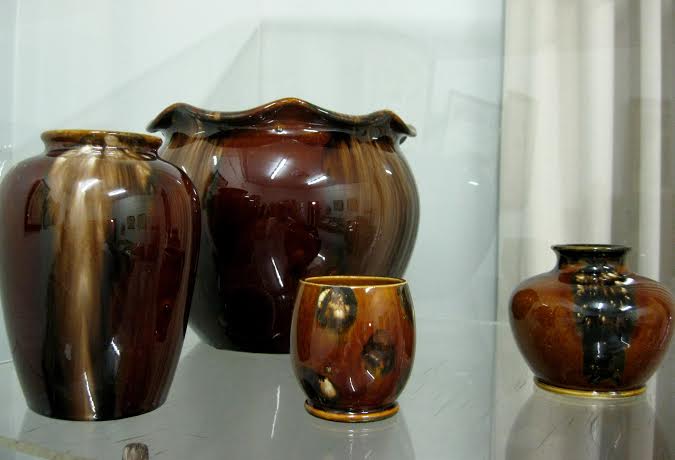 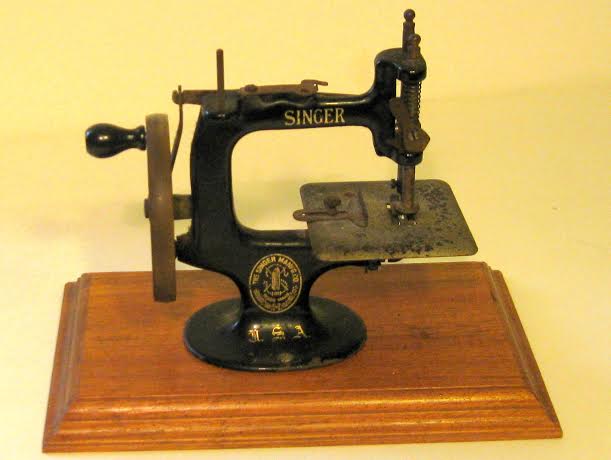 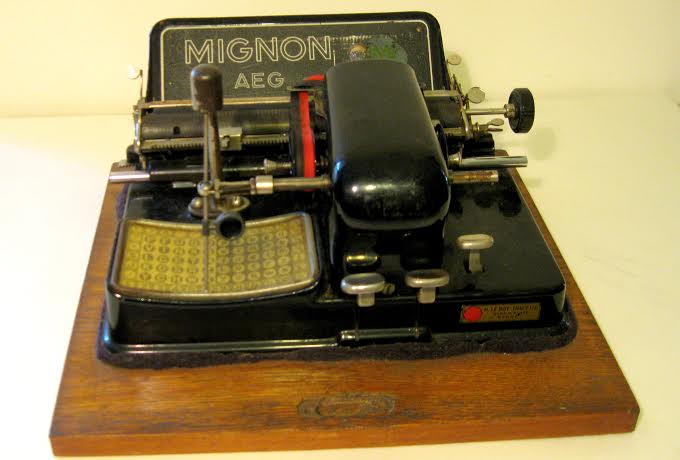 There are a number of permanent exhibitions within the Museum plus special exhibitions from time to time.

1. Local industries and working lives Displays feature objects and photographs of the specific industries that helped build Willoughby’s economy and provided employment for its residents. In particular, they explore the history of the Mashman and Eaton potteries, our tanneries, the Buzza Products and Speedo factories in Artarmon, and the Hallstrom refrigerator factory in Willoughby.

2. Domestic life: Displays in the kitchen explore the domestic work experiences of Willoughby residents from all socio-economic strata during the late 19th and 20th centuries. The focus is on the diversity and unique characteristics of Willoughby.

3. Towns, suburbs and villages: We are developing improved presentations that will explore the factors that shaped the patterns of settlement in Willoughby, particularly urban development since the 1890s. The railway and tramway were key drivers of urban settlement from the 1890s, while more recently the private car and freeways have brought new challenges for local residents.

4. Immigration and Ethnic Influences: While the Chinese have played a significant role as market gardeners since the 1870s, post-war migrations brought a dramatic influx of divergent ethnic groups to Willoughby City, notably Armenians, Italians, Japanese, Chinese, Koreans, Poles, Iranians and Indians since the 1950s. We will be exploring this theme through temporary exhibitions over the coming years.

The Willoughby District Historical Society (WDHS) Inc. was established in February 1974 to encourage the study and appreciation of the history of the Municipality of Willoughby.

The Willoughby local government area (LGA) is located on Sydney’s Lower North Shore with the regional centre of Chatswood at its heart. Details of the Willoughby LGA (now the City of Willoughby) are provided on the Willoughby History & Heritage page.

Our mission is to research and conserve the rich tapestry of Willoughby’s past. Our volunteers maintain local history records, study Willoughby’s social, cultural and industrial history, organise exhibitions and tours so that others can understand and appreciate the community’s past.

The Willoughby Museum is located in the 1913 Federation cottage, Boronia, located at 58 Johnson Street in Chatswood. It explores the economic, social and environmental history of Willoughby City through permanent and temporary exhibitions. Meetings featuring speakers on historical subjects are held at 2.00pm on the second Saturday of alternate months from February.

The Willoughby Museum is expanding the range of products available through its shop, which currently includes books and postcards that are available to purchase on site.

The rear garden displays indigenous plants as well as various other items from the Museum's collection such as main products from the pottery works, sewage pipes, chimney pots and tiles.