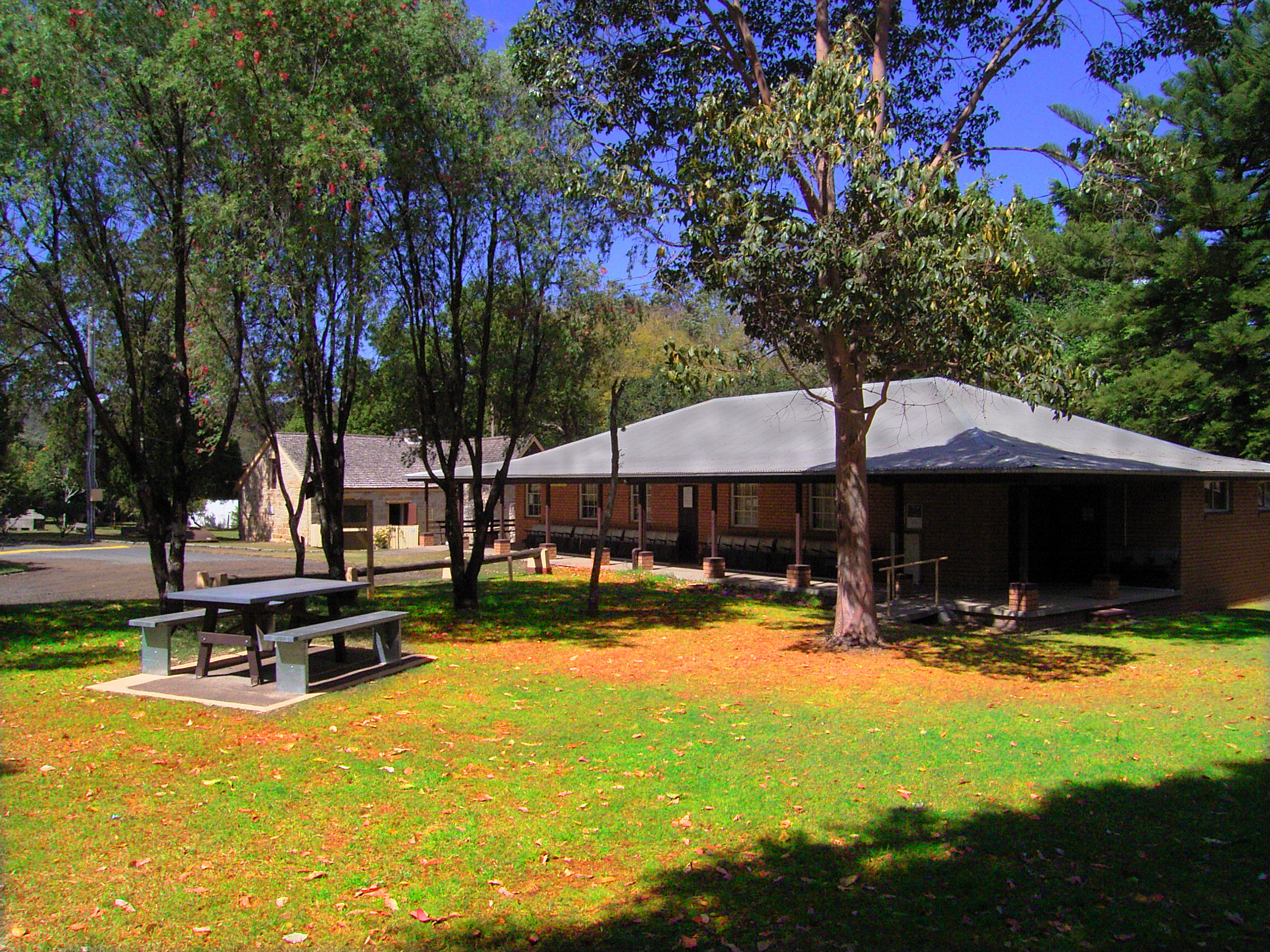 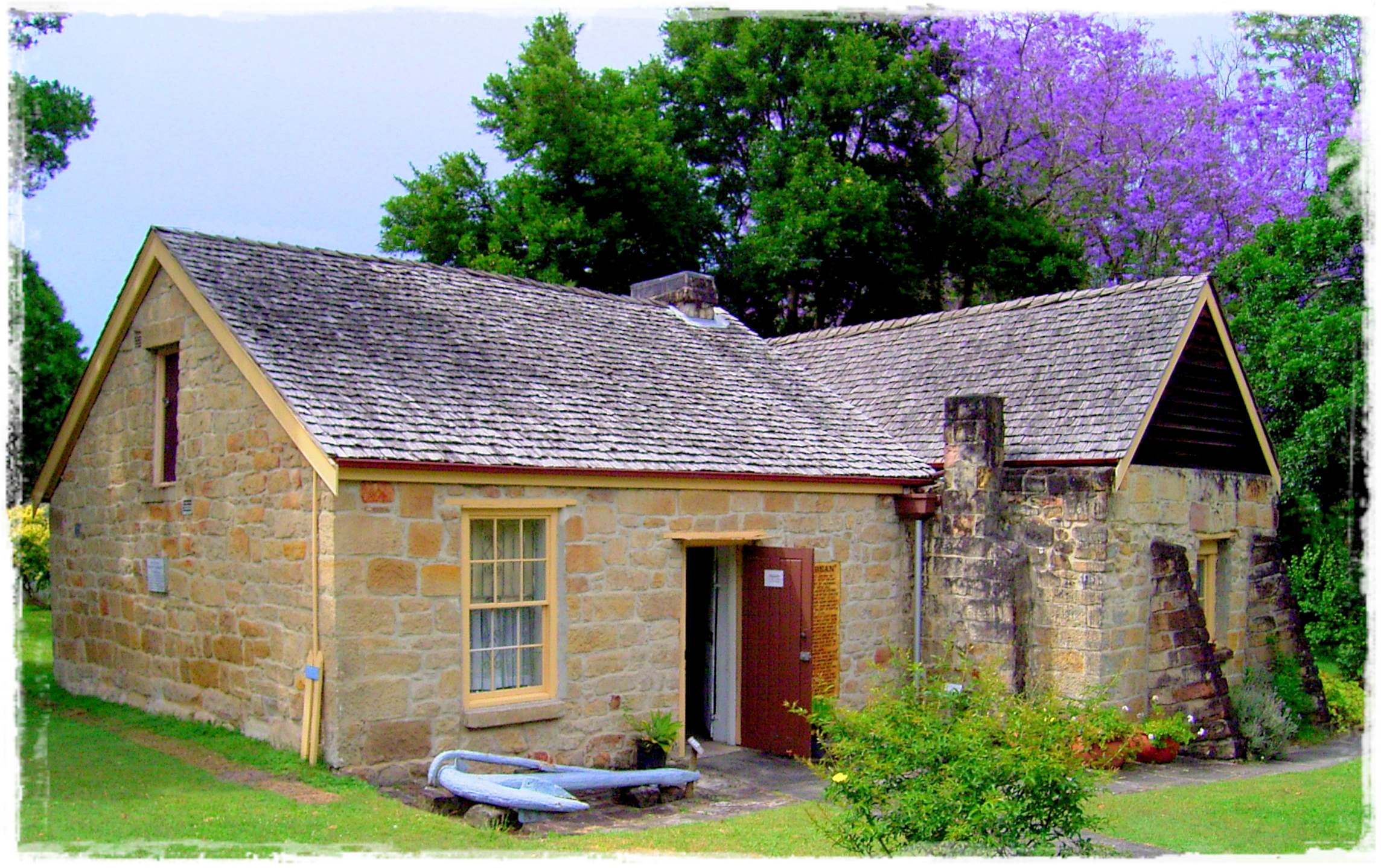 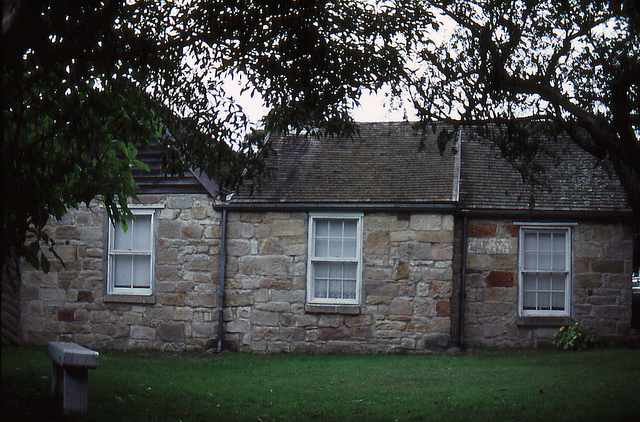 View of the cottage

Set on two and a half acres with peaceful surroundings, Henry Kendall Cottage was once a home for the pioneer poet Henry Kendall.

Born in Ulladulla 1839, Henry Kendall arrived in Gosford down on his luck and in poor health in 1873 and was befriended by the Fagans, a local family. Henry lived and worked with the Fagans during his recuperation and wrote ‘The Last of his Tribe’, ‘Narrara’ and ’Song of the Shingle Splitters’.

Come and see some of the poet’s possessions and learn about his story and the connections to the area.

A slab shed in the grounds contains tools and farm machinery and the museum is home to a diverse collection including typewriters, bottles and old memorabilia.

Come and have a picnic in the beautiful grounds – we have two wood fired barbecues and we supply the wood! Extra tables and chairs and an urn of boiling water are available if required.

We’ve received the Central Coast award for Excellence in Tourism and Cultural Heritage five times, so why not drop in and see us?

We have great BBQs and tables and chairs as well!