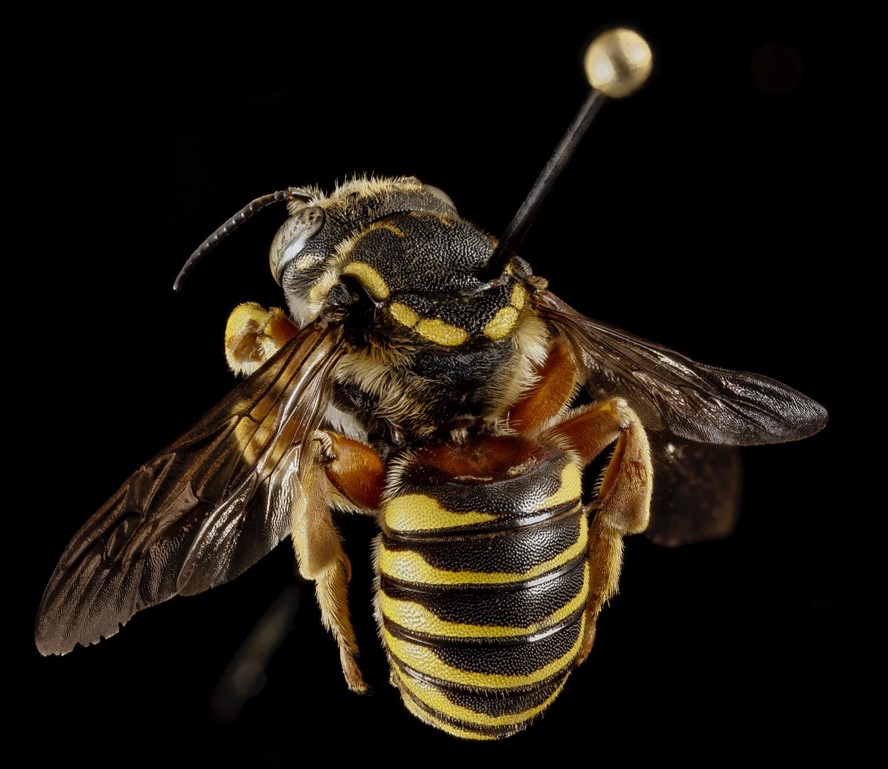 Zanny Begg These Stories will be Different 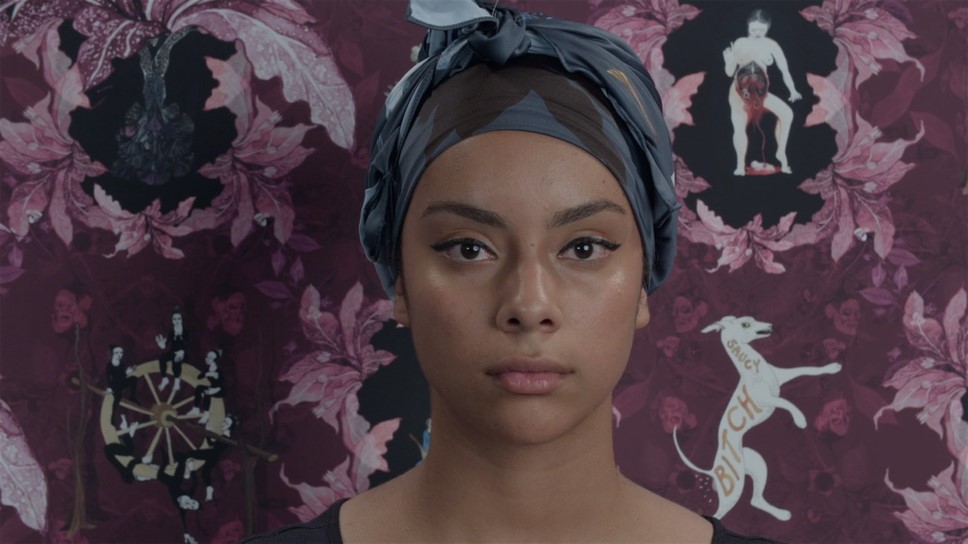 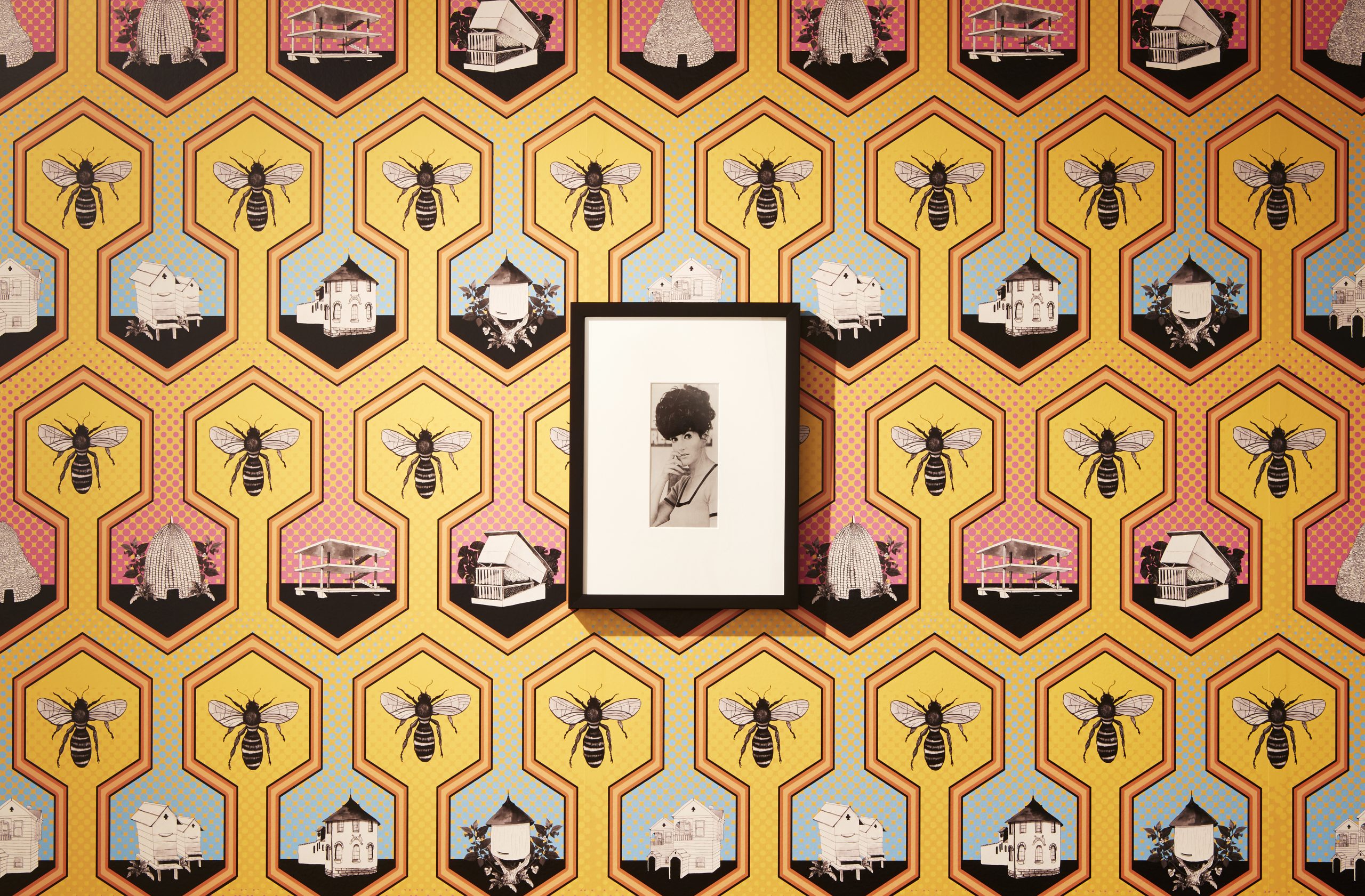 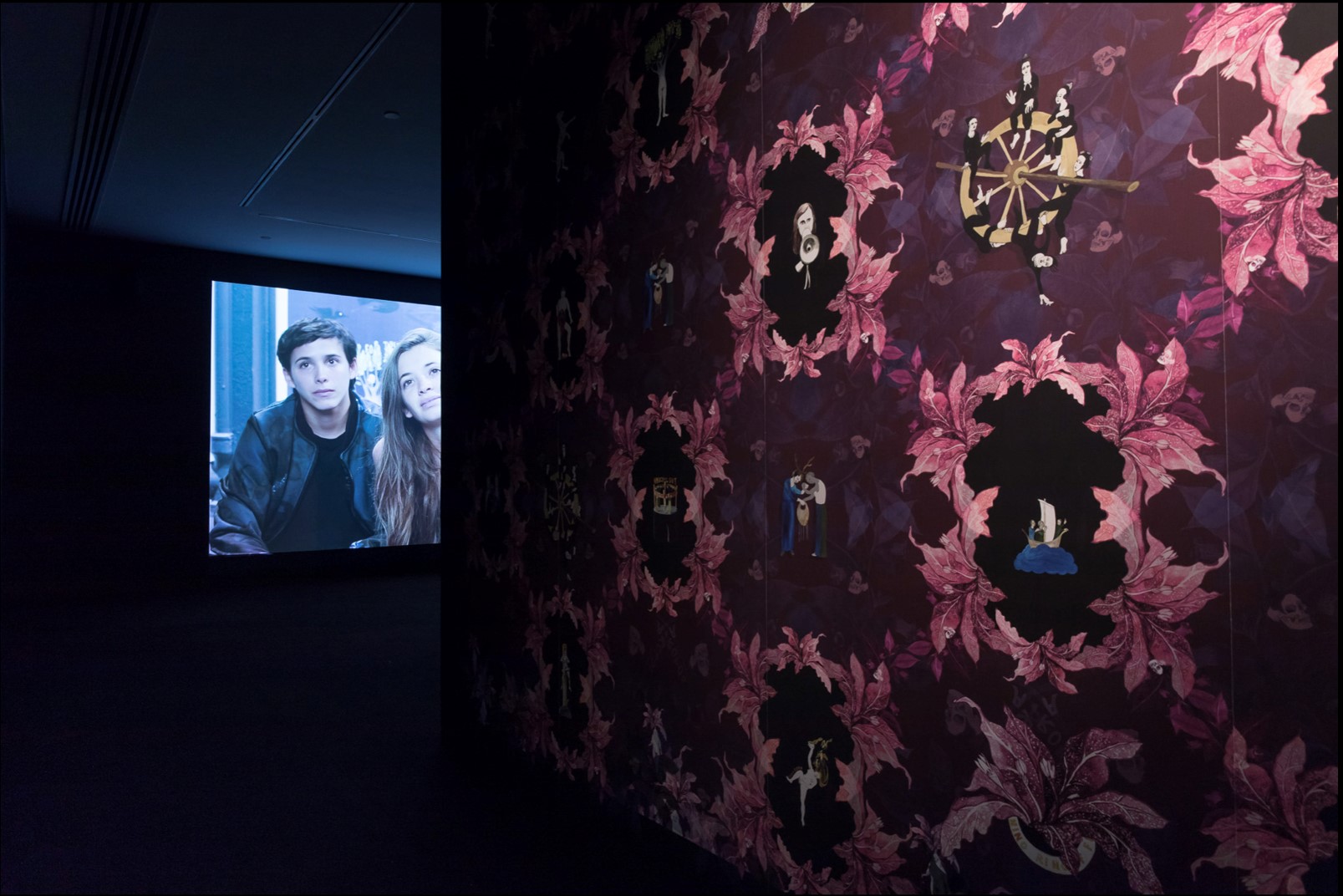 Zanny Begg, The City of Ladies 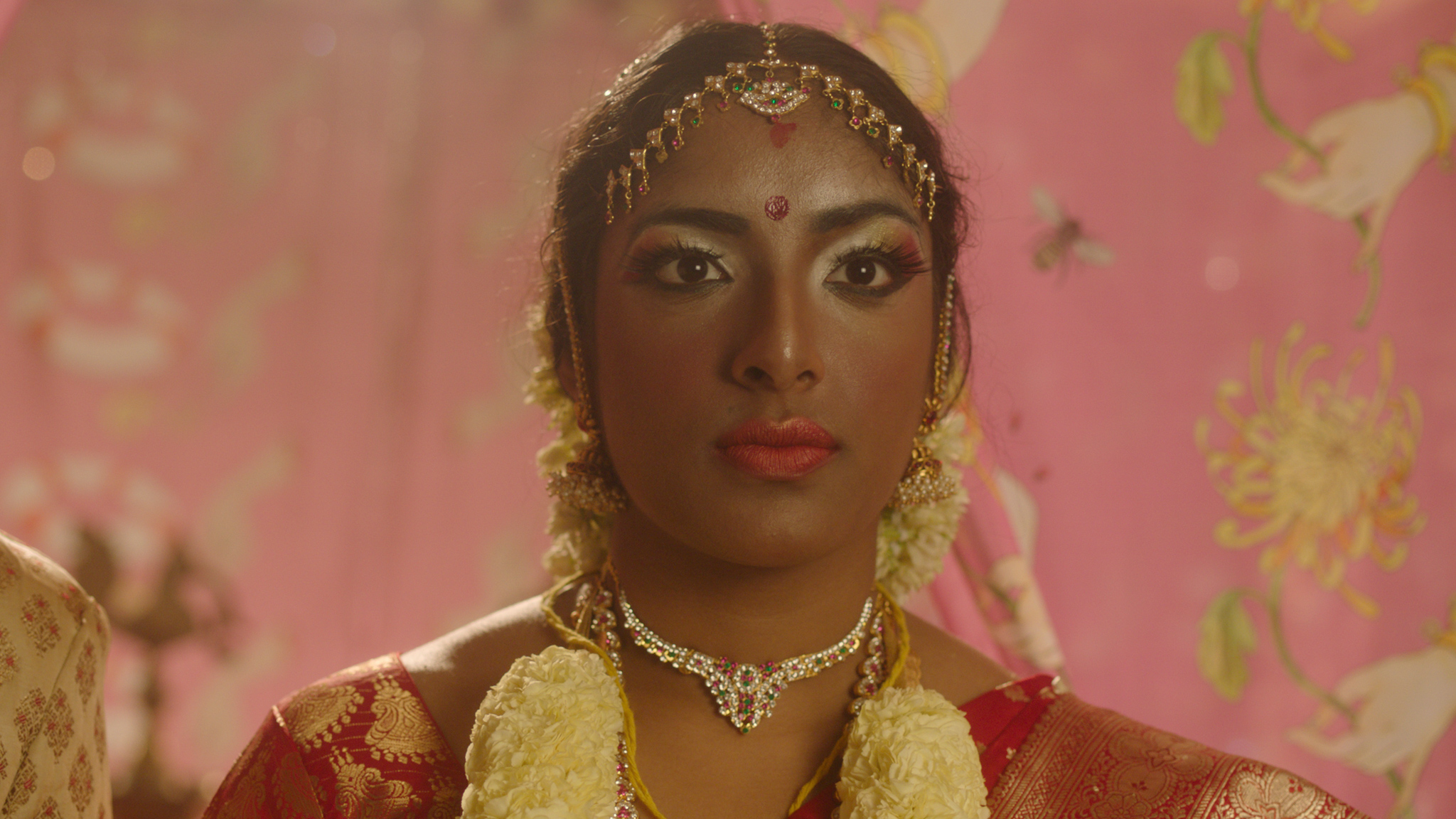 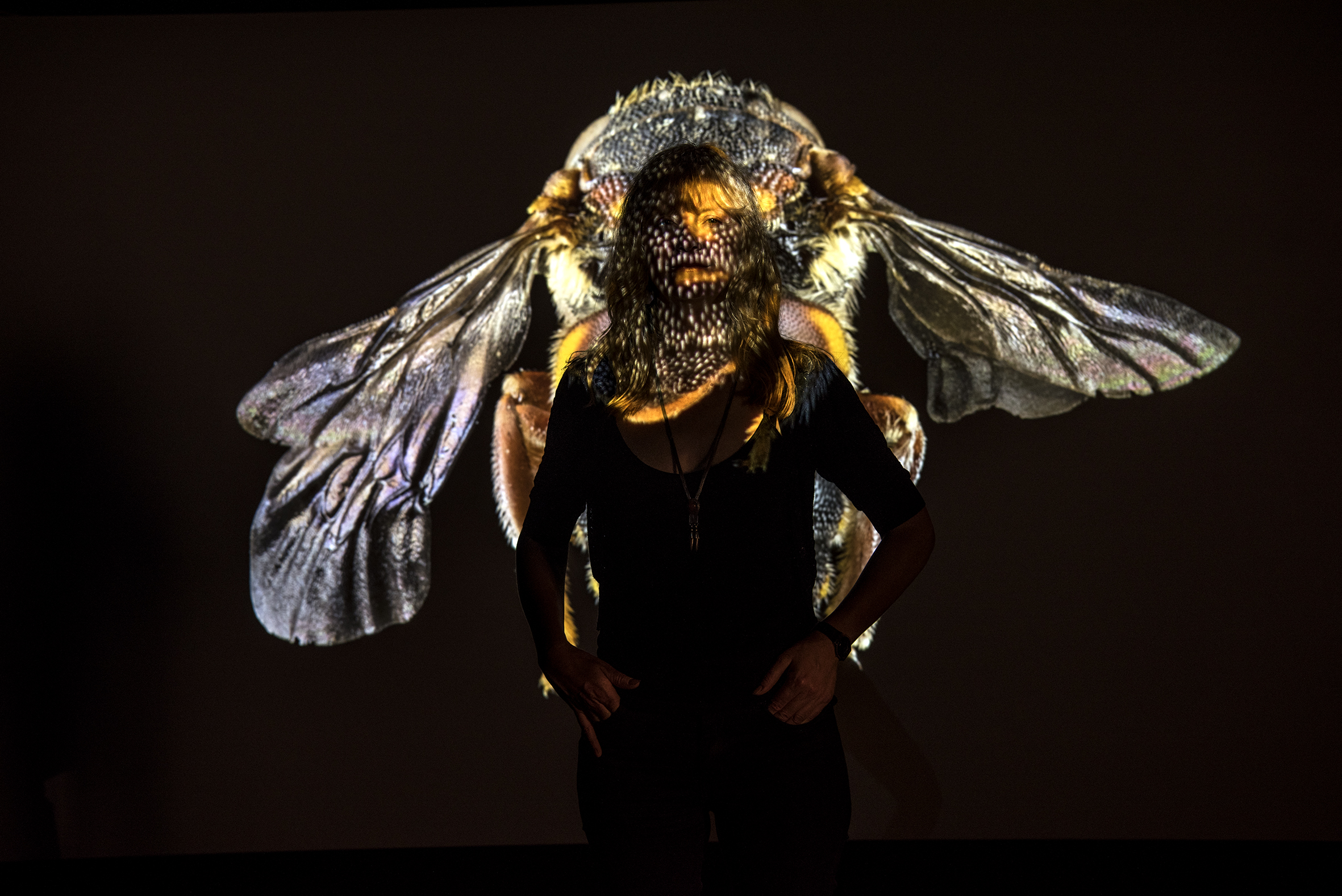 Zanny Begg | These Stories Will be Different

Zanny Begg is an Australian artist and filmmaker interested in contested histories.

These Stories Will Be Different brings together three of the artist’s most significant video installations, including The City of Ladies (with Elise McLeod) 2017, The Beehive 2018, and Stories of Kannagi 2019. Between them, these works reimagine a medieval feminist utopia, probe the unsolved murder of a high-profile anti-gentrification campaigner and explore the connections between love, loss, and language in diasporic communities.

The videos tell stories, but they also challenge the politics of storytelling itself. Drawing on ancient literary traditions, non-linear timeframes, and computer-generated randomisation, Zanny Begg invites you to see the world differently.

If you think history is on your side, let me tell you women did not write these books. If they did, the stories would be different

The Beehive 2018 explores the unsolved murder of Sydney anti-gentrification campaigner and glamorous style icon Juanita Nielsen. Juanita campaigned against the violent eviction of tenants from Kings Cross and Potts Point, who were being pushed out to make way for apartment blocks. On July 4, 1975, Juanita was last seen entering a venue managed by one of Sydney’s most notorious crime bosses. Her body has never been found; her murderers never charged.

The Beehive uses an algorithm to create a randomised non-linear video installation that allows multiple versions of the story to unfold.  There are over 1344 versions of the film, and each viewing offers a unique insight into this unsolved mystery.

The title references Juanita’s famous hairdo and a common metaphor used to describe cities. In classical times the beehive was seen as a hierarchical and densely industrious hub; in pre-Christian symbolism, the beehive was a dark cooperative womb guided by a powerful queen. This clash between utilitarian and feminist interpretations of our cities provides a poetic tension that flows through the film.

> View an excerpt of The Beehive HERE

The City of Ladies 2017 (co-directed with Elise McLeod) is a non-linear video installation produced in collaboration with Elise McLeod. It takes inspiration from The Book of the City of Ladies, written by France’s first professional female writer, Christine de Pizan. Written in Paris in 1402, Pizan imagines a utopian city built, populated, and governed by women. Begg and McLeod developed the work with a group of young Parisian feminists inviting contributions from Hélène Cixous, Silvia Federici, Sam Bourcier, Fatima Ezzahra Benomar and Sharone Omankoy.

The participants explore life for women in contemporary Paris – a city divided over responses to terrorism and home to the inspiring Nuit debout (Rise up at Night) protest movement. Aspects of Pizan’s book weave through the work, conveying both the persistence of misogyny and feminist modes of resistance.

The non-linear form of the work is created by an algorithm that randomly combines more than fifty sequences to create over 300,000 possible story variations. Its constantly changing nature generates new associations between the various narratives while allowing the work to exist within a specific time and place.

The City of Ladies Excerpt (co-directed with Elise McLeod) from Zanny Begg on Vimeo.

Stories of Kannagi 2019 explores the impacts of colonisation and civil war on Tamil communities living outside of Sri Lanka by looking at interrelated issues of love, language, and storytelling. The film reimagines the 2000-year-old story of Kannagi, a young woman who is forced into exile by her husband’s misdeeds yet defends him against injustice in their new homeland. When her husband is executed for a crime he did not commit, Kannagi confronts the King, proving his innocence through a powerful speech.

Initiated by Jiva Parthipan and created in collaboration with members of the Tamil community in Western Sydney, Stories of Kannagi features three Tamil writers based in Australia who, like Kannagi, use language as a form of resistance. Niromi de Soyza is the author of Tamil Tigress (2011), a memoir of her experiences as a child soldier in the Sri Lankan civil war; Shankari Chandran is the author of Song of the Sun God (2017), a three-generation saga across Sri Lanka and Australia; and Srisha Sritharan is a NSW singer and performer.

Read about Stories of Kannagi’s inclusion in the Blake Prize

Stories of Kannagi teaser from Zanny Begg on Vimeo.

Zanny Begg is an award-winning artist and film-maker whose work has been widely exhibited in Australia and around the world including in various biennials and exhibitions. She is the 2017 recipient of the inaugural ACMI and Artbank film commission, the 2016 winner of the Incinerator Art Award, Art for Social Change, and the 2016 winner of the Terrence and Lynnette Fern Cite Residency Paris and has been selected for the Melbourne International Film Festival, the Antenna Documentary Festival and Soho Film Festival (NY). She was included in the 2017 iteration of The National at the Museum of Contemporary Art Australia with her collaborative work (with Elise Mcleod) The City of Ladies.

Born in 1972 in Melbourne and now living in Bulli, near Sydney, Begg’s practice, which is often collaborative, incorporates film, drawing and installation, with a particular interest in exploring hidden or contested histories. Zanny’s work uses humour, understated drawings and found cultural artefacts to explore themes of gender, activism and migration and the ways in which we can live and be in the world differently. This has included working with macro-political themes, such as globalisation protests, and in micro-political worlds, such as with children in prison.

Zanny has a PhD in Art Theory and is a lecturer at UNSW Art + Design and is on the Artist Advisory Board for the Museum of Contemporary Art Australia.

A UNSW Galleries and Museums & Galleries of NSW touring exhibition. This project has been assisted by the Australian Government through the Australia Council for the Arts, its arts funding and advisory body.