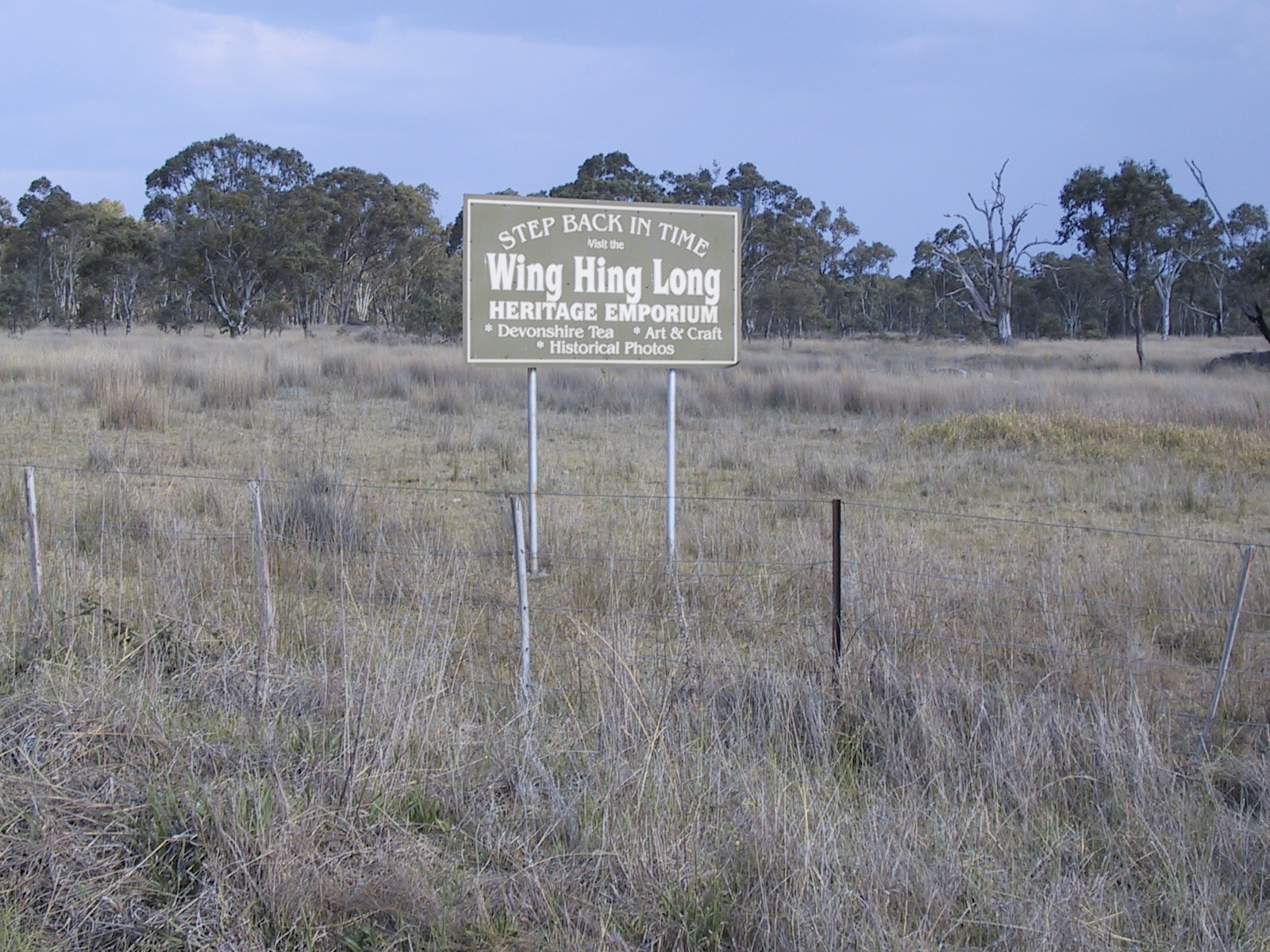 Step back in time

The Wing Hing Long and Company Store in Tinga is a long way from Chinatown.

This little store has been turned into a museum to raise awareness of the contribution the Chinese made to rural communities in NSW.

During the peak of the mining boom between 1880 and 1920 a large community of Chinese miners established themselves in the district. This community sought Chinese goods, services and general supplies.

In 1881, the site where Wing Hing Long is situated was purchased by Inverell storekeeper Ah Lin to establish a general store servicing the tin mining communities of the Tingha district. His was a typical general store where you could buy anything and everything.

Come and see for yourself!

Sunday, Tuesday, Thursday, Saturday
10:00 am to 3:00 pm
other times by appointment