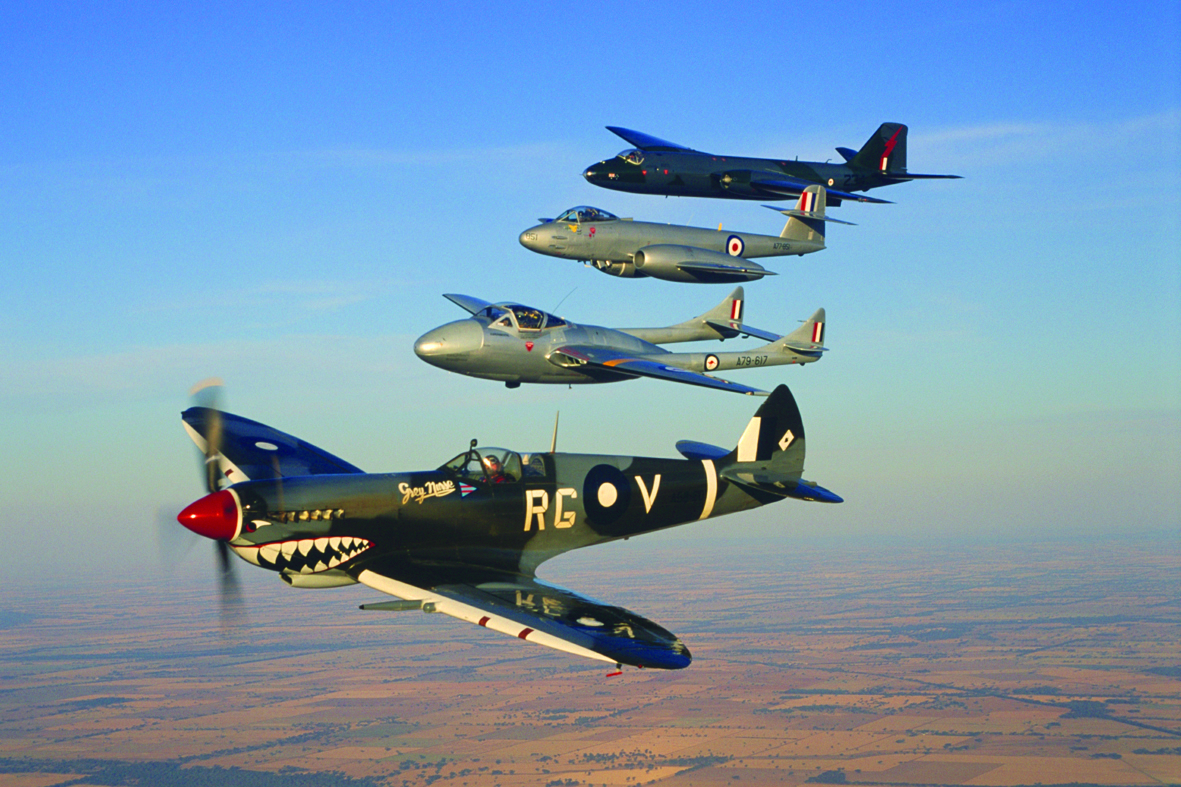 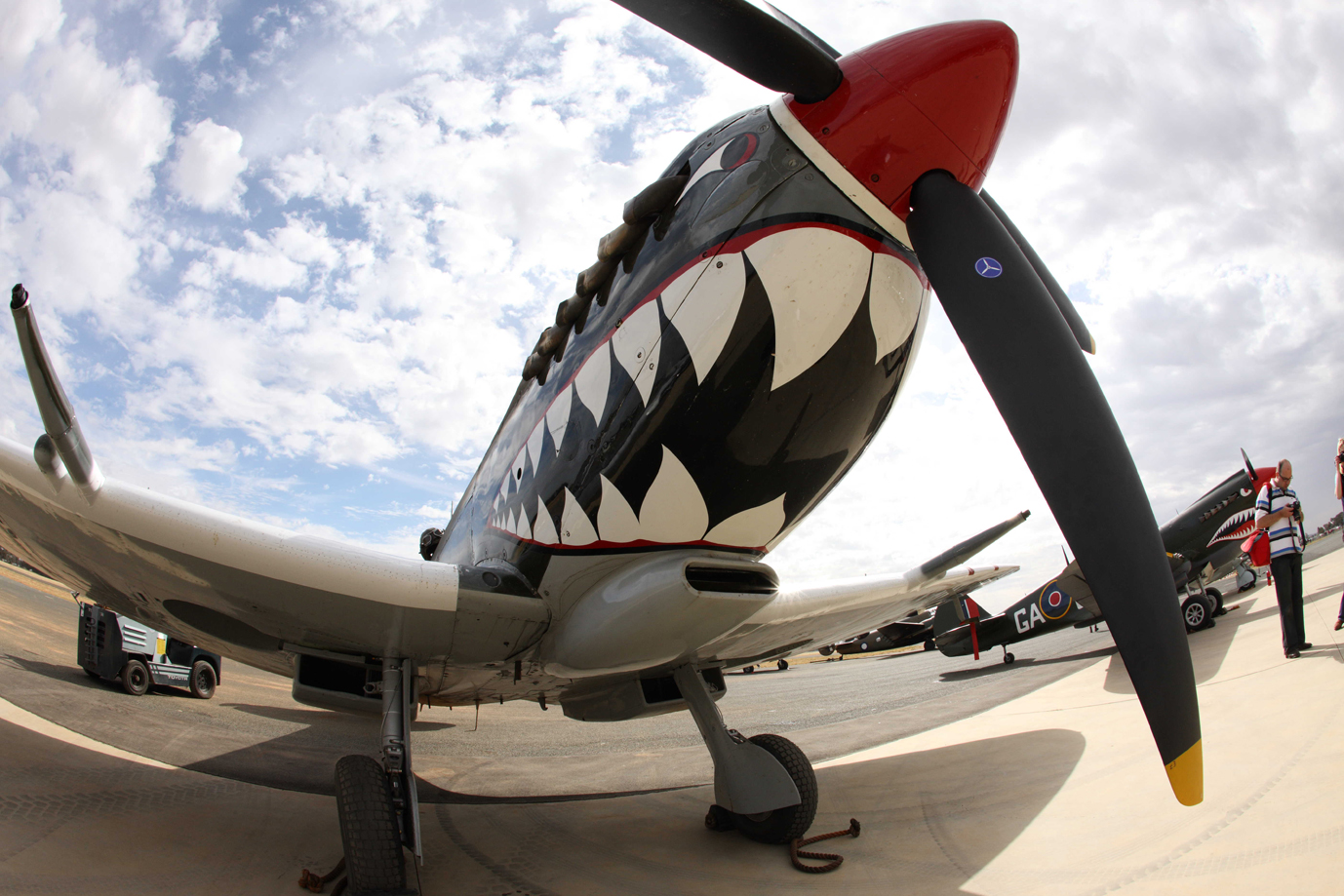 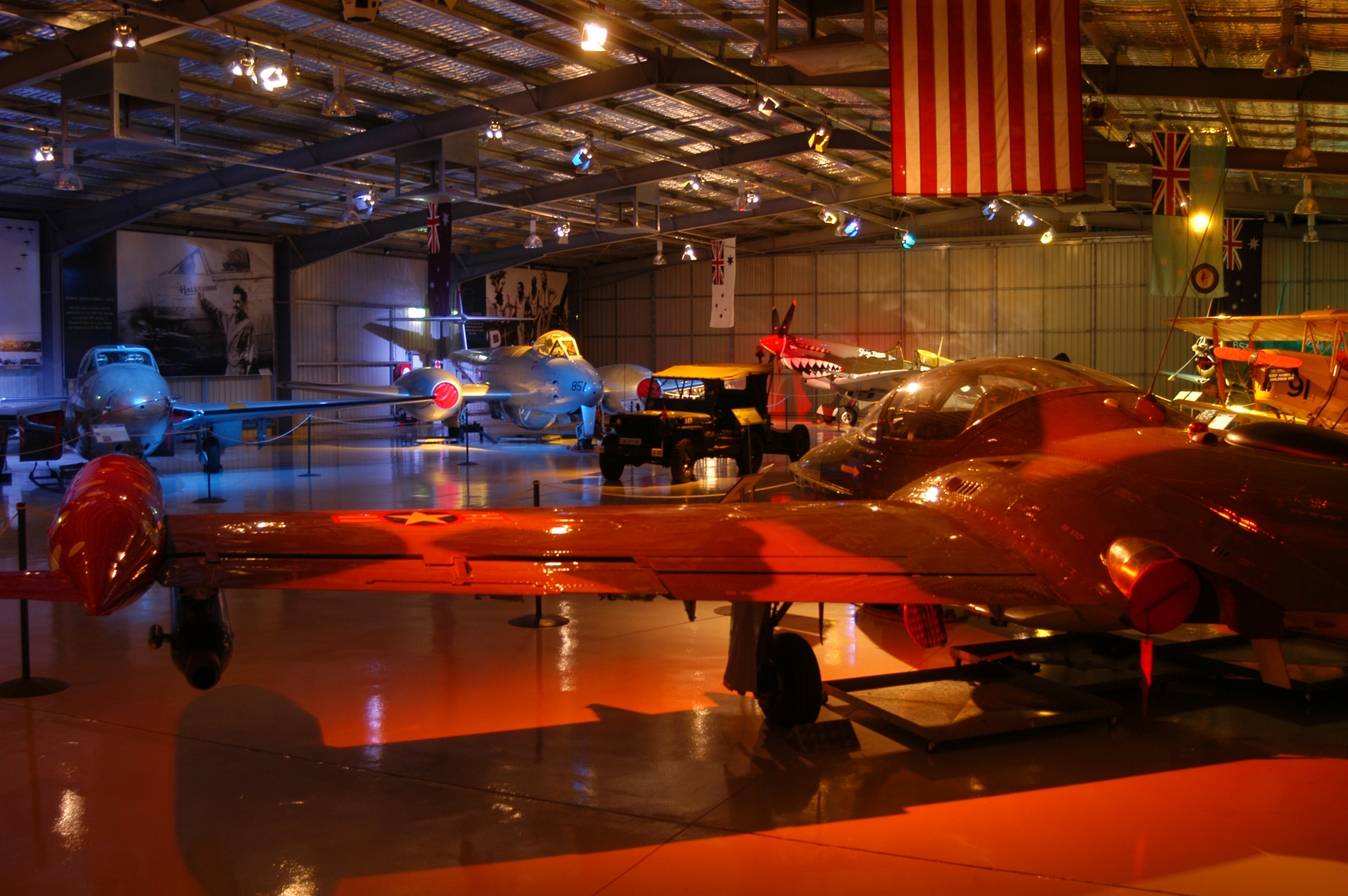 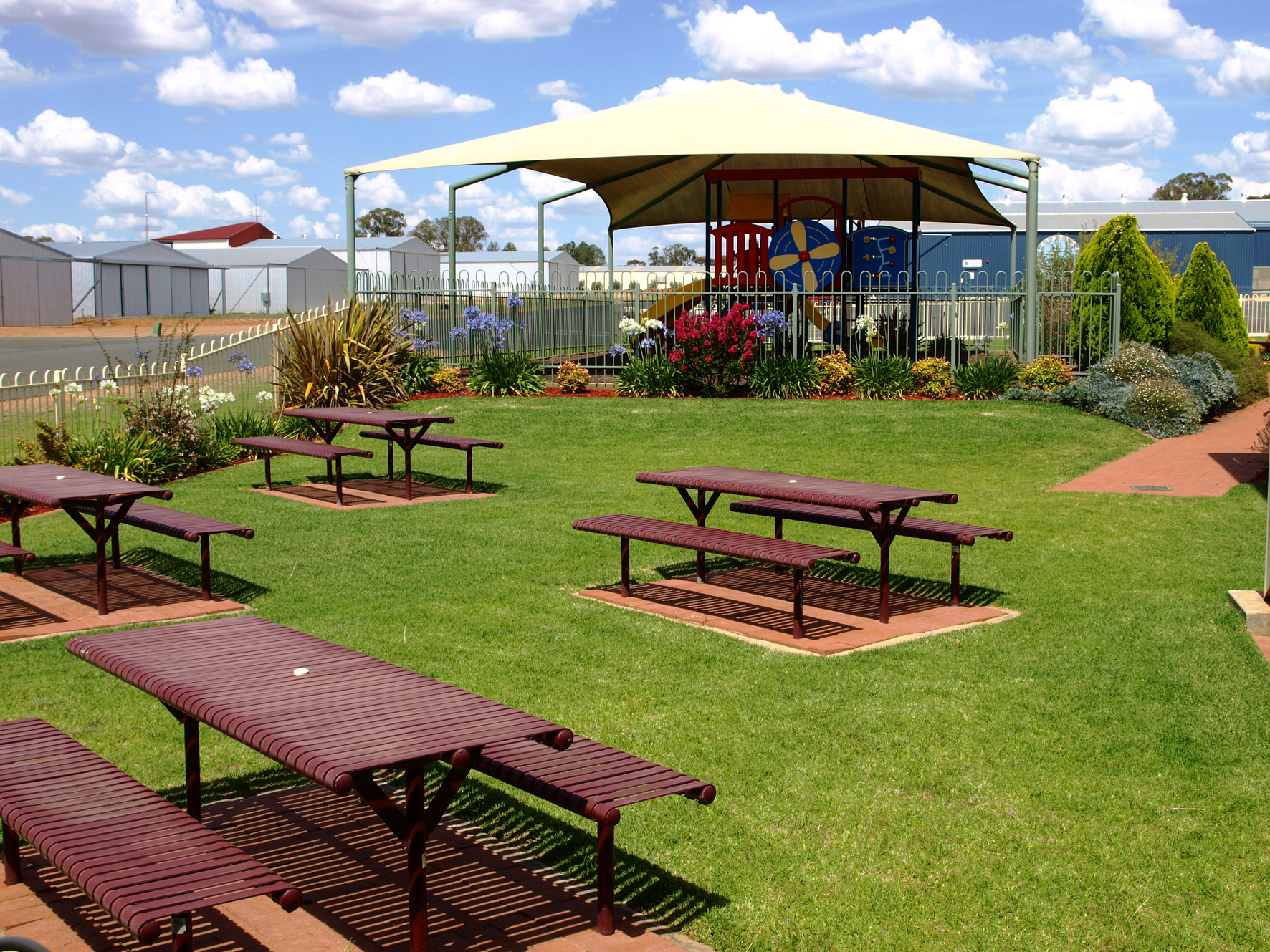 Temora has a rich and noteworthy aviation history having been home to the No. 10 Elementary Flying Training School (10 EFTS) set up by the Royal Australian Air Force (RAAF) in May 1941. No 10 EFTS was the largest and longest lived of the flying schools established under the Empire Air Training Scheme during World War Two (WWII).

Throughout WWII more than 10,000 personnel were involved at the school with upwards of 2,400 pilots being trained. At its peak the unit contained a total of 97 de Havilland Tiger Moth aircraft. Four satellite airfields were set up around the Temora district to cope with the demand to train RAAF pilots.

No 10 EFTS ceased operation on 12 March 1946 making it the last WWII flying school to close. Since then, Temora has continued its aviation heritage with the establishment of the Temora Aviation Museum.

The Museum was established in late 1999 as an aviation museum dedicated to aircraft and pilots who had defended Australia and because this was to be a working Museum, Temora Aerodrome had all the attributes – rich in aviation history, hospitable people, an encouraging and co-operative local council, good weather, flat terrain and uncontrolled air space below 20,000 feet.

The Temora Aviation Museum displays the aircraft regularly during Aircraft Showcase and Warbirds Downunder and also offers stimulating and interactive education programs. The programs are created to challenge students to learn from history so that they can make informed decisions in the present and for the future, our programs, which make the most of the incredible collection of historical ex-military Australian aircraft, engage students to make history relevant. All programs have been written to complement the Australian syllabus, visit www.aviationmuseum.com.au  for more details.