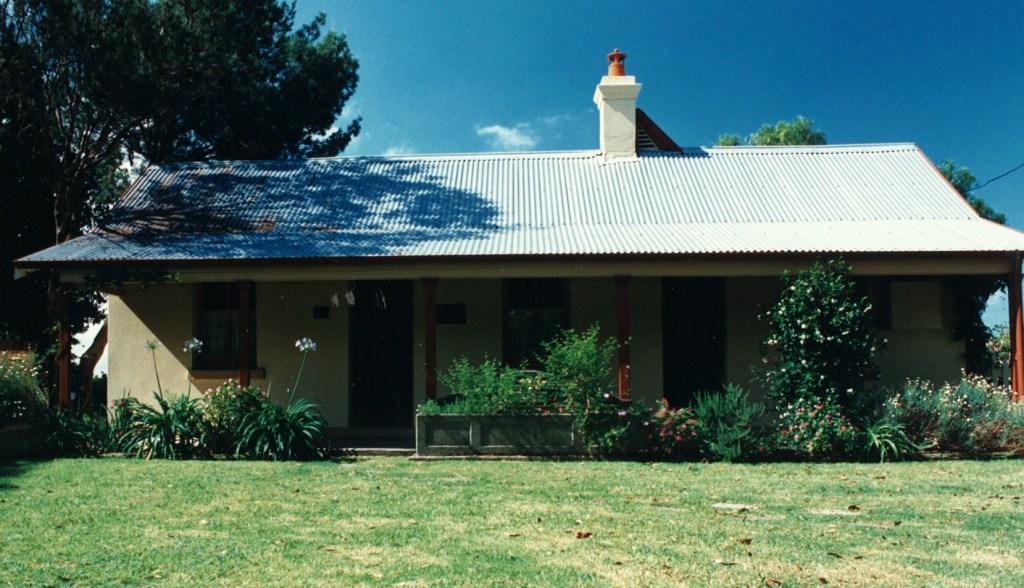 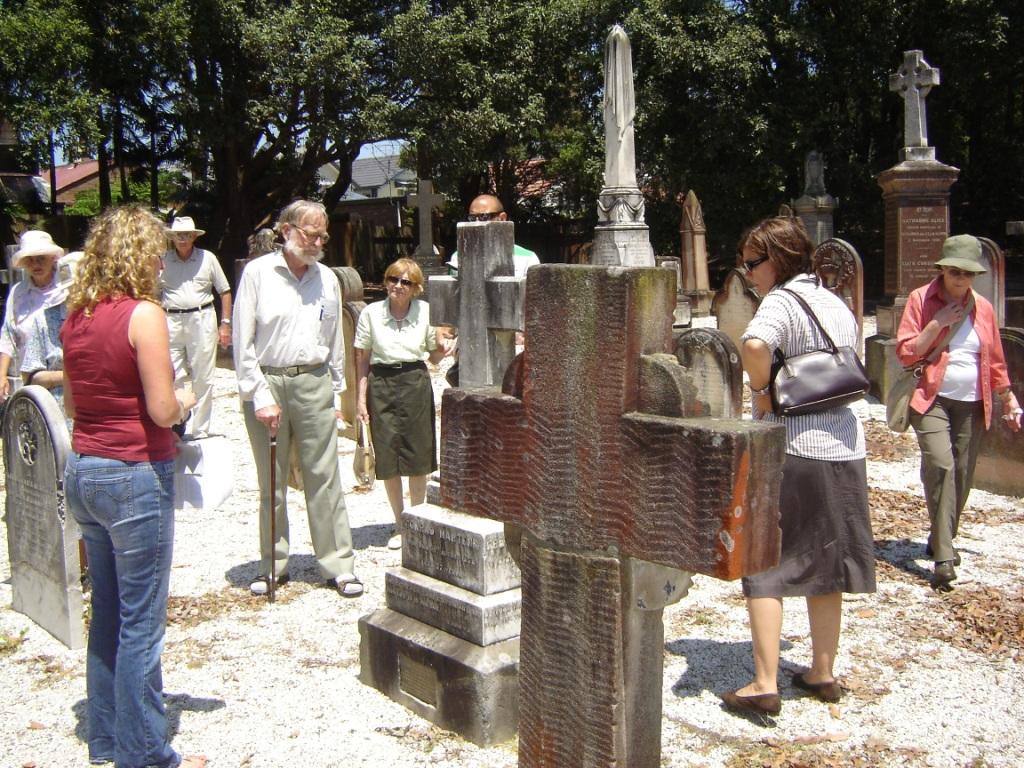 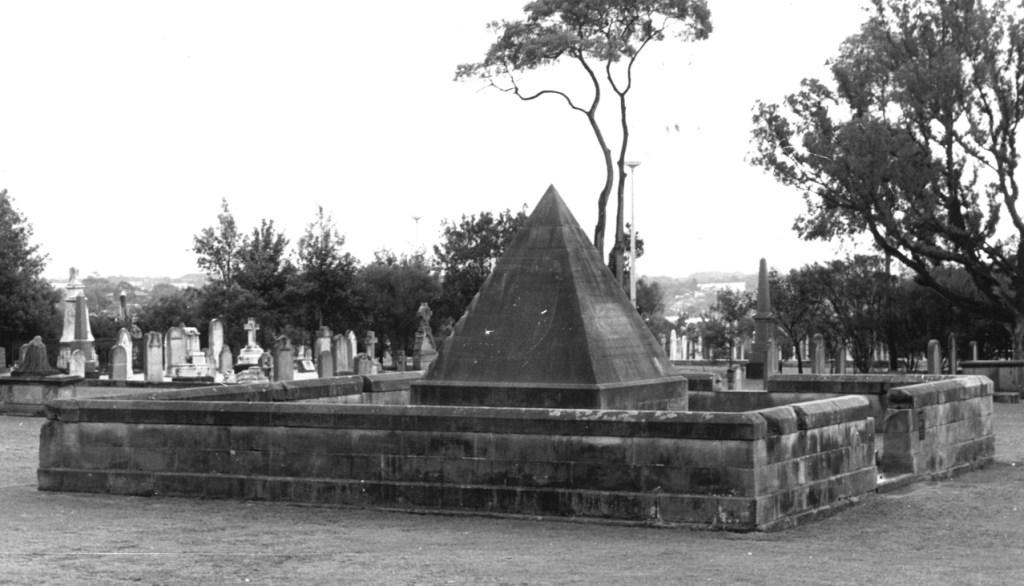 Sexton’s Cottage, once used for laying out bodies prior to burial, is now a local history museum, housing research resources on the history of St Thomas’ Cemetery and those buried there.

Dedicated in 1848, the cemetery was the first burial ground on the north shore. The land was donated to the Parish of St Leonards by prominent landowner and merchant, Alexander Berry.

Berry erected a pyramid-shaped family vault to house the remains of his wife, Elizabeth, and his brother-in-law Edward Wollstonecraft, and was later interred there himself. Now converted to a landscaped Rest Park, St Thomas’ contains monuments to many significant early settlers, including explorer and navigator Owen Stanley, draughtsman and watercolourist Conrad Martens, and ‘the father of Australian geology’ Reverend William Branwhite Clarke.

You can follow the interpretative signage history trail around the Rest Park, with complementary self-guided walking tour notes available from Sexton’s Cottage Museum and Stanton Library.