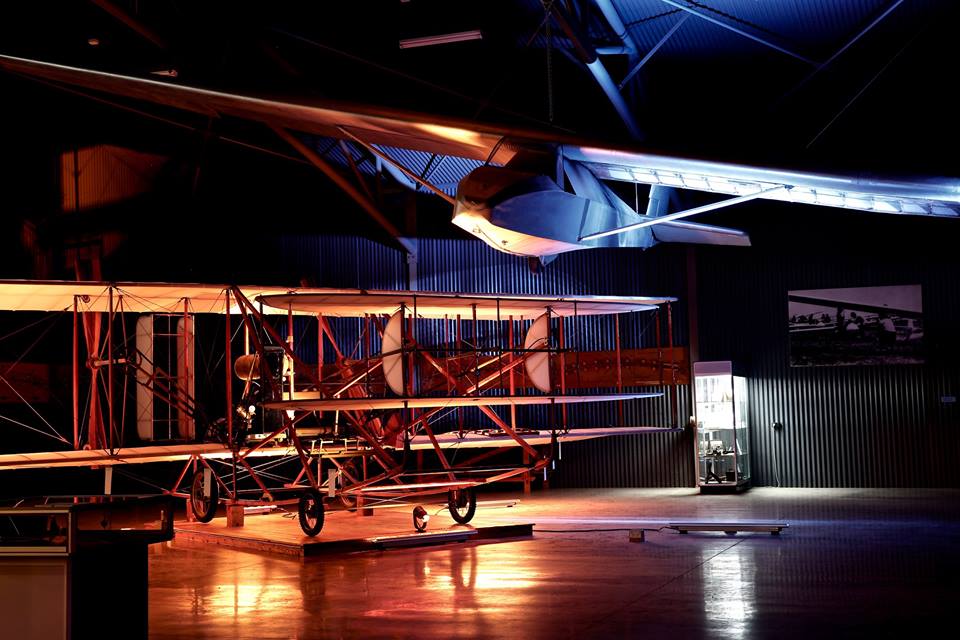 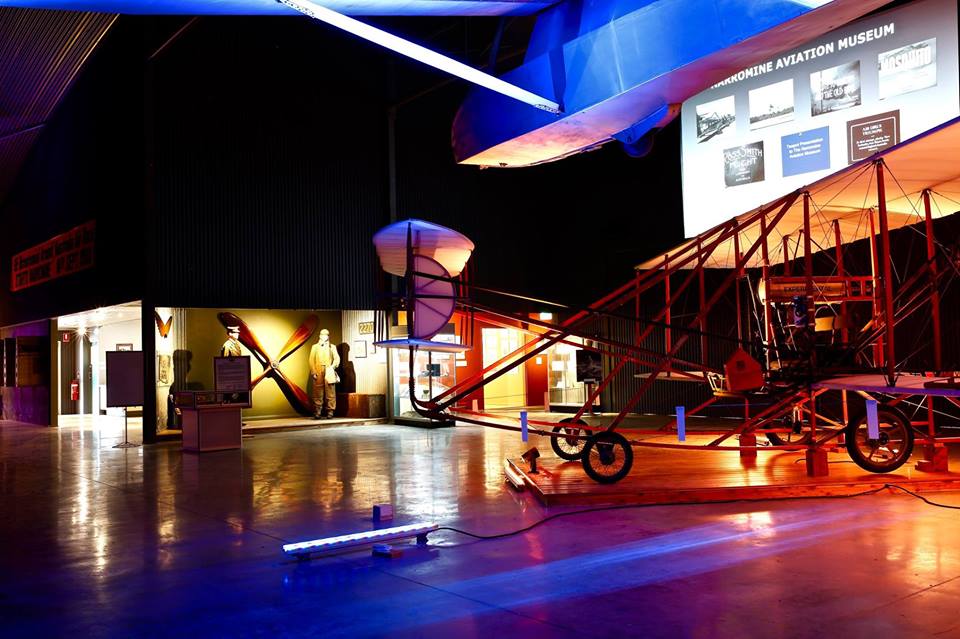 The museum building, opened in 2002

Outside the Narromine Aviation Museum

Living stories on one of Australia’s truly historic aerodromes.

Come and see the fascinating story of nearly a century of aviation in the Narromine region, as told through photographs, records, artefacts and aircraft.

The displays are divided into three eras:

1916-39: The time of the ‘barnstormers’. What is now Australia’s oldest regional aero club hosted such visitors as Sir Charles Kingsford Smith, Jean Batten and Arthur Butler, as well as some of the country’s best-known air pageants.

1939-45: War brought flying training units and a top-secret British bomber squadron to town. Of nearly 3,000 pilots trained here, some 30% did not return from the war.

Sunday, Monday, Wednesday, Thursday, Friday, Saturday
10:00 am to 5:00 pm
Other times by appointment