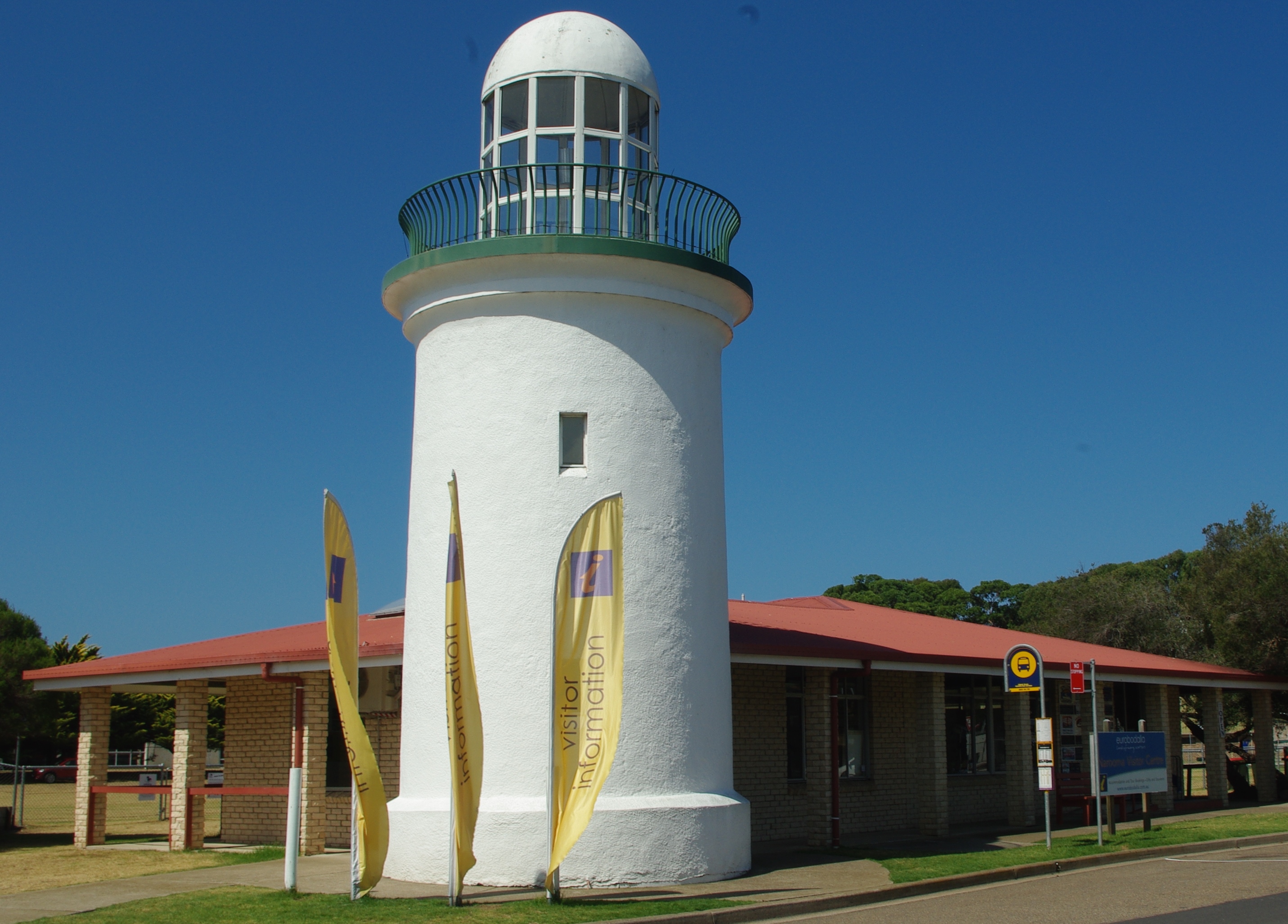 The key piece of the Narooma Lighthouse Museum is the original light and optical apparatus from the Montague Island Lightstation.  The light and optical apparatus were constructed by Chance Brothers of Birmingham, suppliers of most lighthouse equipment for colonial governments at the time. The light was first lit on 6 October 1881 and was used for almost 105 years, with its final manual lighting occurring 14 September 1986.

The light and optical apparatus were removed from Montague Island when the light was automated. A detailed interpretive display ‘Mainland to Island’ and a collection of items have been developed around the theme of this central piece. Some of these items include the original signal flags from the Narooma Pilot Station, lighthouse artefacts from the era and items salvaged from the wreck of the SS Bodalla.

Everyday
9:00 am to 5:00 pm
Closed Christmas Day. Opening Hours subject to change during the winter months