Outside the Muswellbrook Regional Arts Centre 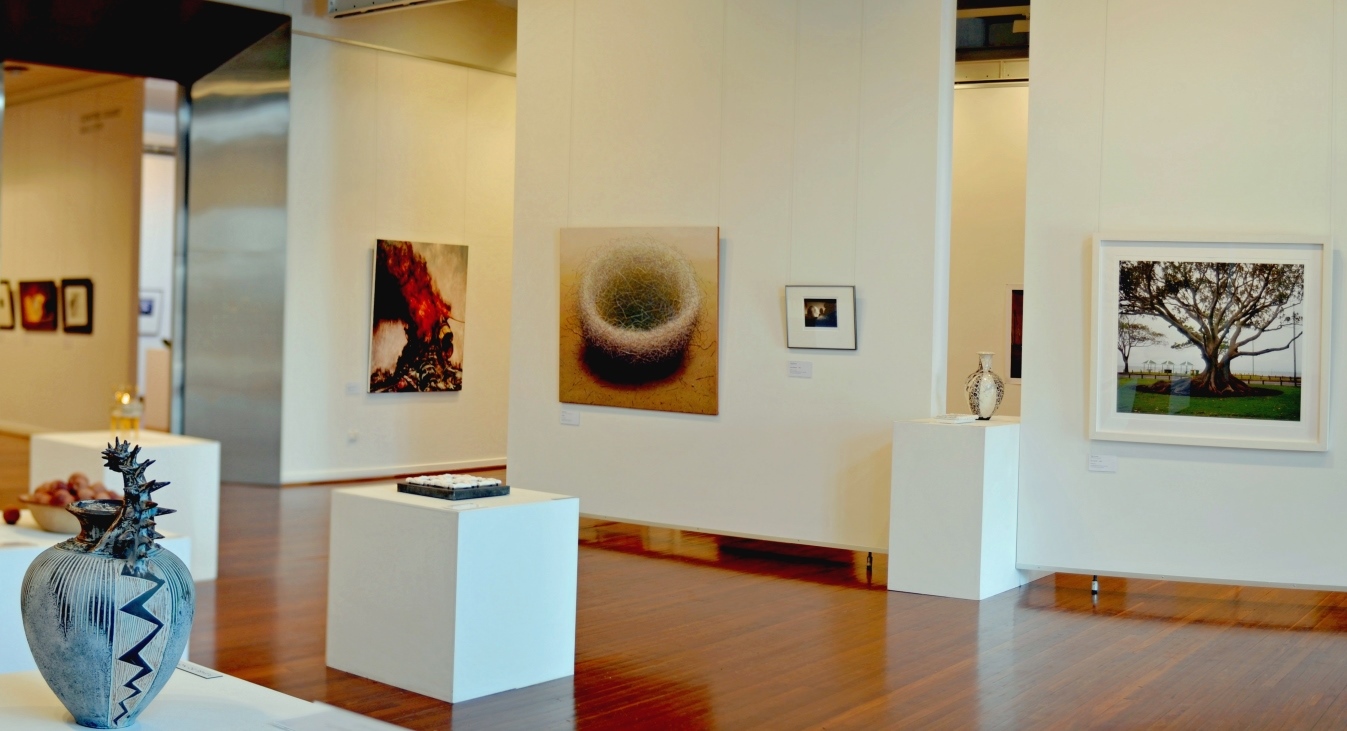 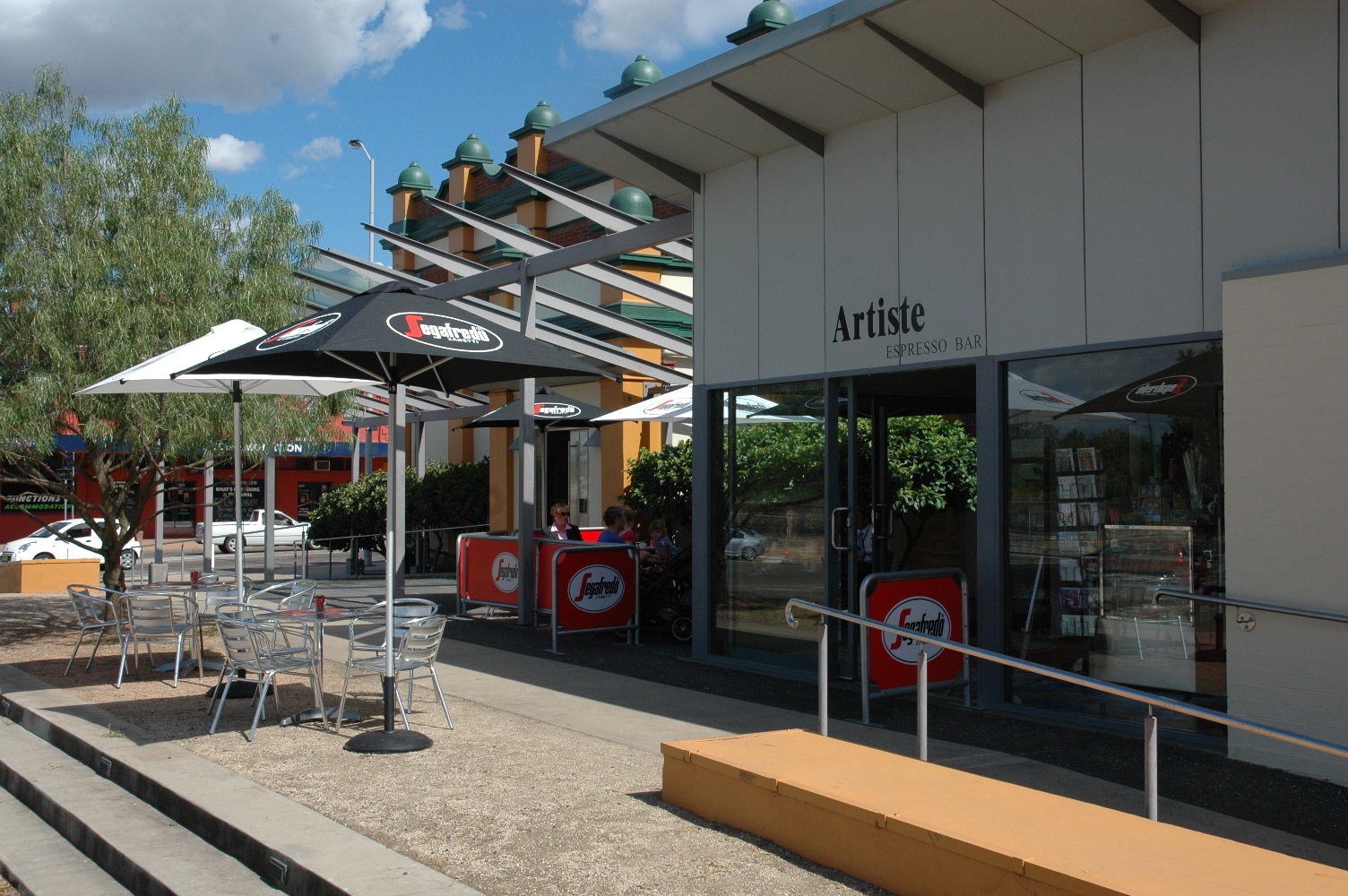 Established in 1976, the gallery was housed in a purpose-built annex attached to the Muswellbrook School of Art until redevelopment of the School of Arts building began in 2000 to convert it to a modern regional gallery.

Next time your’e going north, drop in and see us!

Tuesday, Wednesday, Thursday, Friday
10:00 am to 5:00 pm
Mondays by appointment.

Come along and enjoy our steaming hot espresso and a tasty snack.