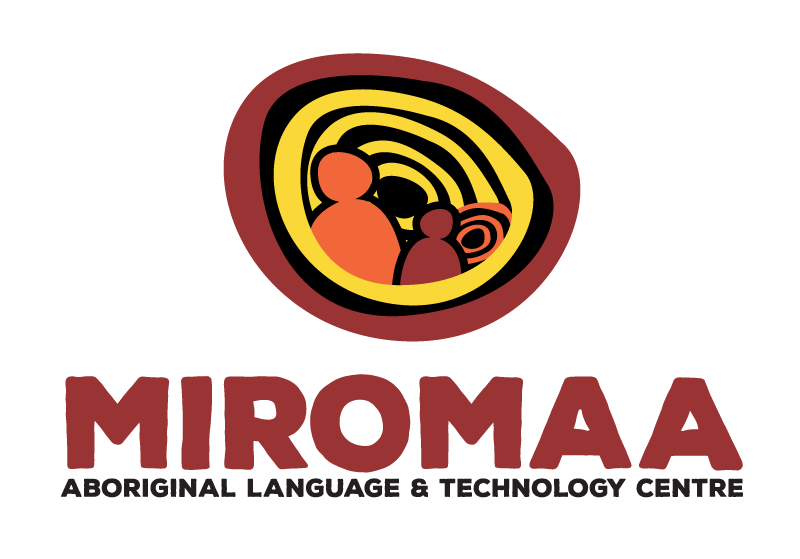 The word Miromaa is an Awabakal word meaning to stop from loss, referencing specifically stopping loss of language. Miromaa is about empowering Indigenous people to revitalise their language. Awabakal (pronounced Ar war ba karl) is the language of the region that Miromaa works to revive. Awaba means flat surface. This is the name of the lake. Kal denotes the masculine. It literally means ‘Man from the lake’.

Everything that Miromaa has learned in bringing back Awabakal language has created a useful model to enable other communities to conduct language work; Miromaa has developed language software tools and methods to enable Indigenous people to do the recovery work themselves.

Miromaa is not just working on Awabakal. It now works with 150 languages and has been instrumental in supporting many Indigenous language groups internationally to revive their languages, including 75 Native American groups. Tribal Youth Ambassador Jayden Lim, Promo Tribe, acknowledged Daryn McKenny and Miromaa in her acceptance speech when her work was recognised by US former First Lady Michelle Obama In the White House in November 2016.

“To revitalise culture is to learn how to make the tools from the stones again and to understand the language used,” Daryn says. “For example, a stone can be used to grind seeds, it can be used to cut meat. But these are things. You can throw it away or it is not used anymore but for words, we have only got the one word for that, and we need to revitalise and preserve that. There is the Awabakal word for stone -thunerong. To preserve this and to understand and know this, is about the practice of culture. The knowledge too, is what’s important, not just the object.

Miromaa Aboriginal Language Centre has just been awarded at the 2017 Dreamtime Awards, National Community Organisation of the year. This is the most prestigious award for any Aboriginal organisation in Australia to win.

For a language cultural centre it is even more significant, This itself shows the extraordinary work that all of our cultural centres are doing and the value of our placement in the wider community.