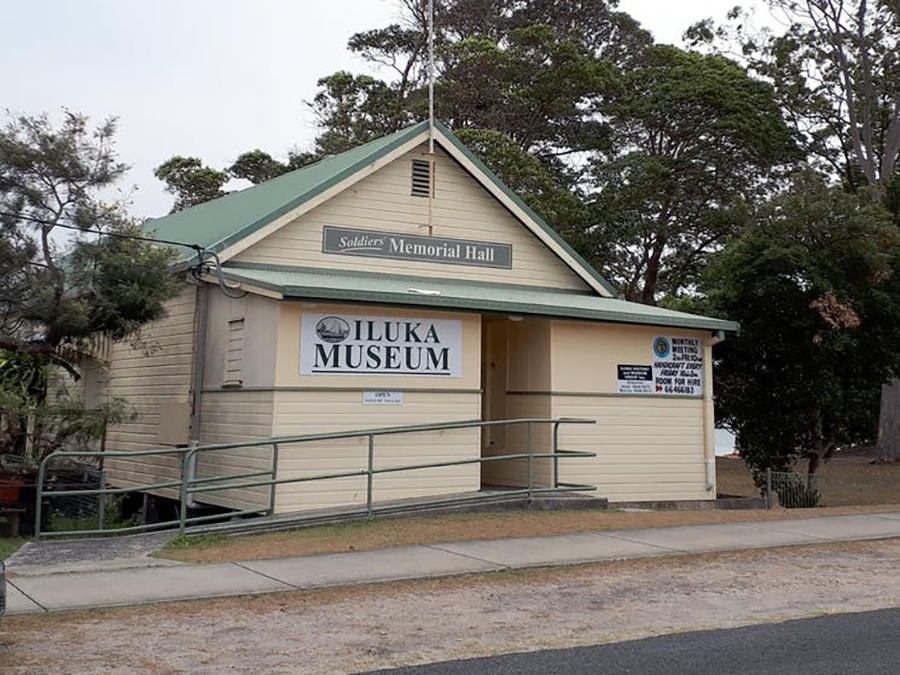 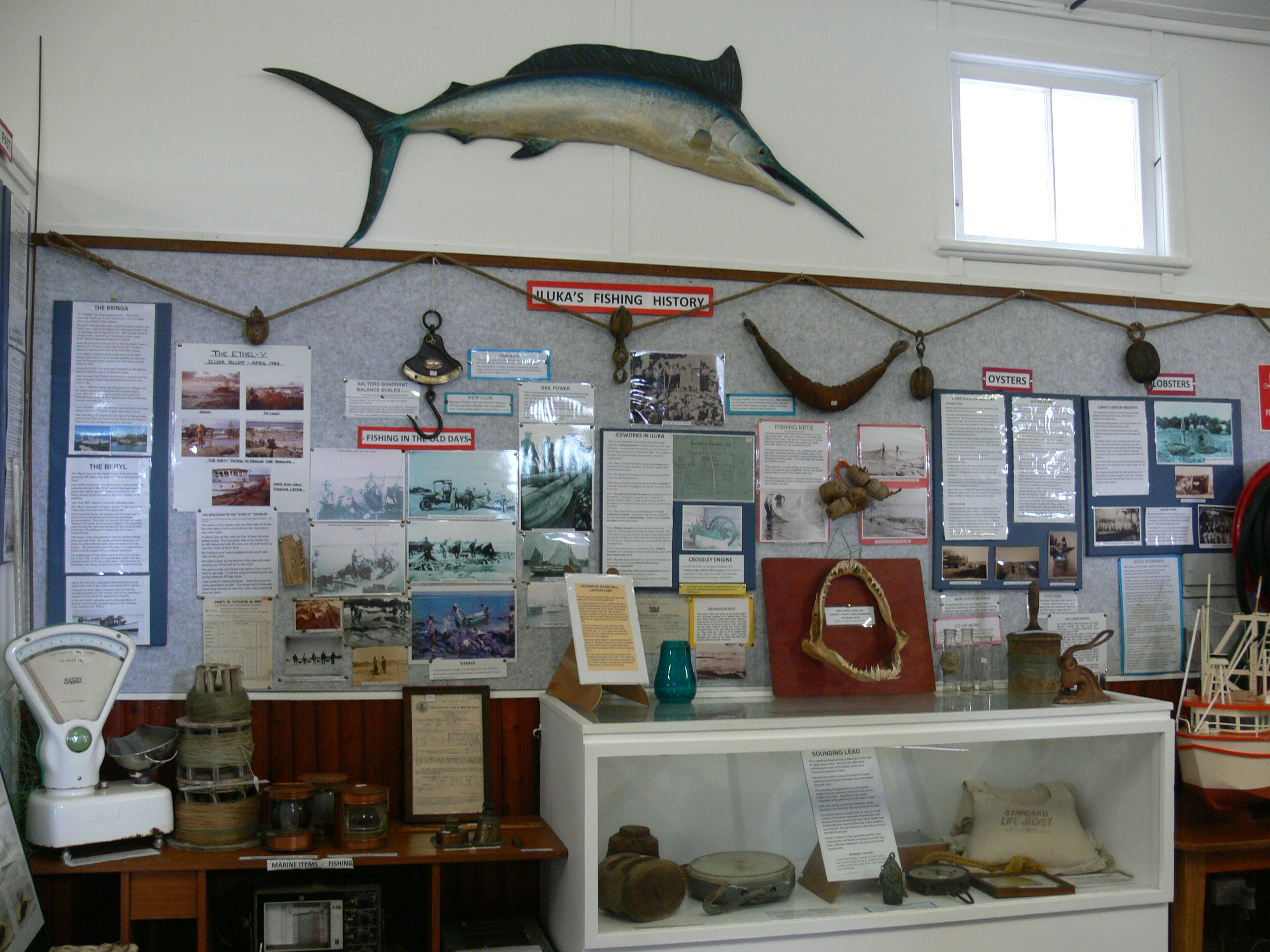 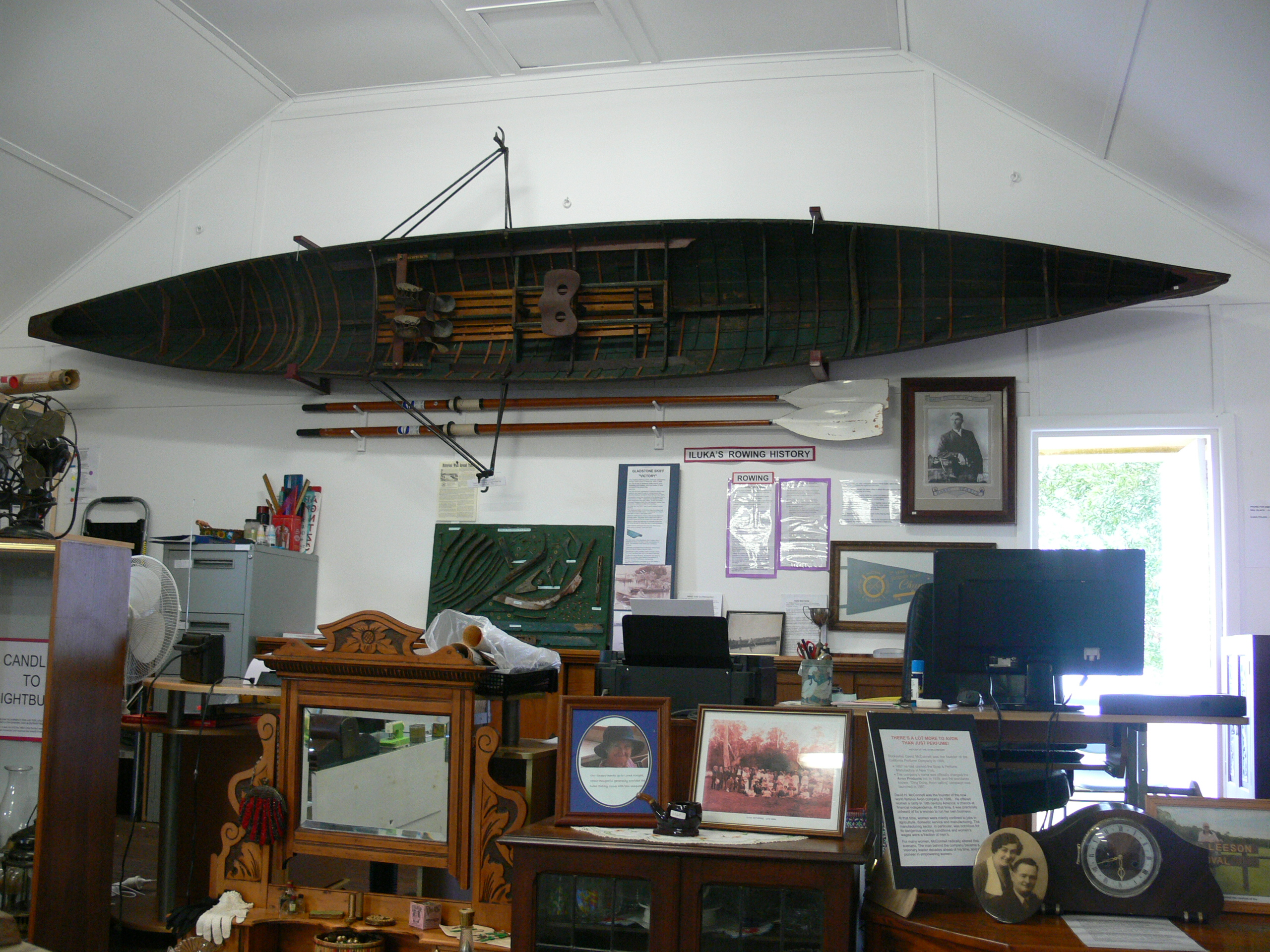 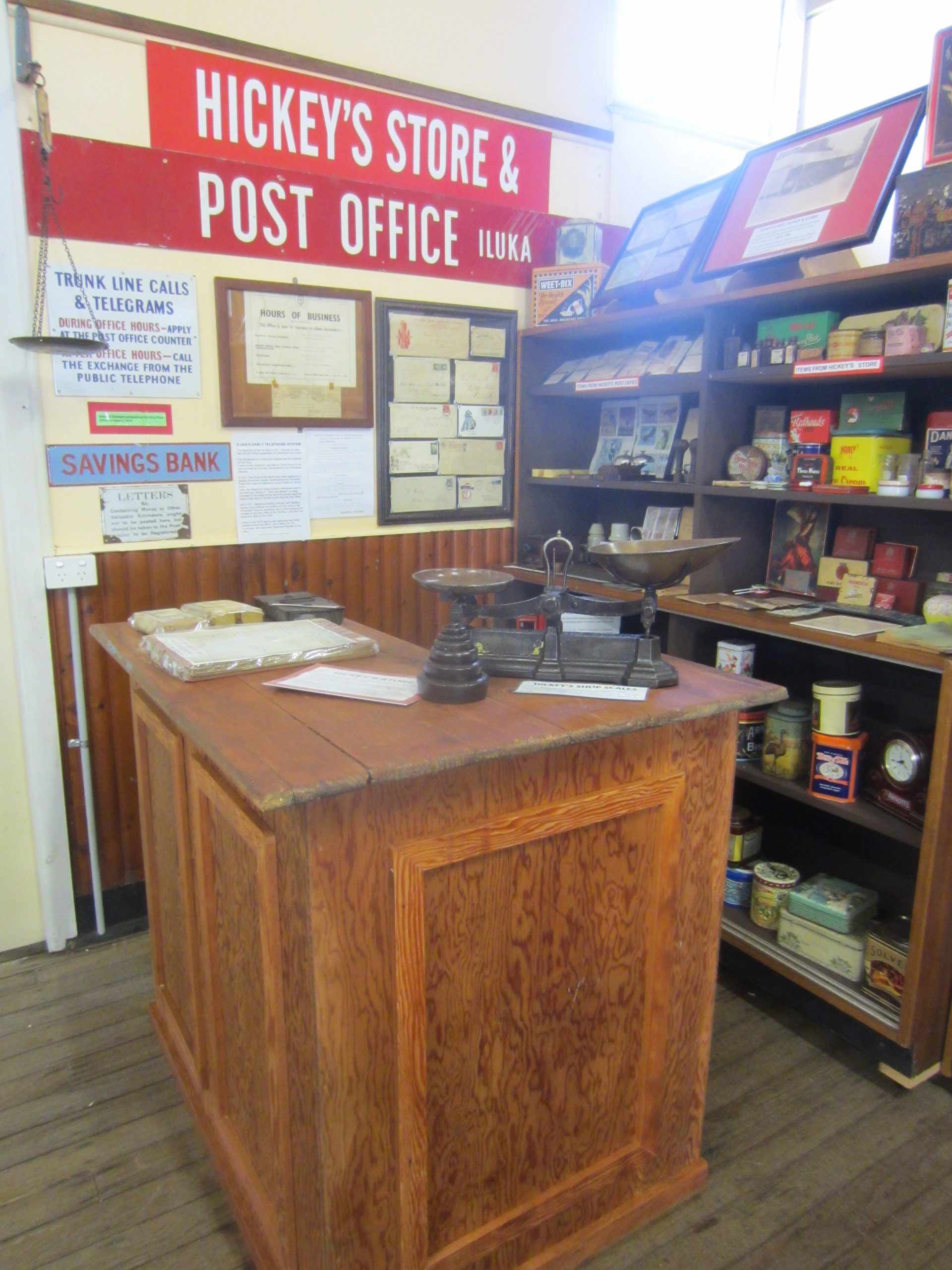 The Iluka Museum in Charles Street, Iluka, adjacent to the War Memorial, is located in the Soldier’s Memorial Hall. The Hall was built by the community and was opened in 1923. It was funded almost entirely by local residents and constructed using local volunteer labour.

The Memorial Hall became the hub of Iluka life for many years. It has hosted weddings, Christmas parties, oyster and lobster fund-raising nights, numerous meetings and even became, at one time, the local picture show. In recent years the building has been dedicated as a World War 1 Memorial and described in the “Register of War Memorials in NSW”

HISTORY OF THE ILUKA HISTORY GROUP
In 1989 the Iluka community decided there was an urgent need to record the oral and written history of Iluka as many of the older generation had already passed away and important knowledge of the early days of settlement had been lost. So, collection of this historical information and artefacts began. Although at that time there was nowhere to set up a display.

In 2012 Maclean Shire Council (Clarence Valley Council since amalgamation) granted permission for the Iluka History Group to use the Memorial Hall as a Museum, and renovations began. The huge task of moving more than 20 years accumulation of memorabilia and historical items also began. Unpacking and the setting up of displays have been underway ever since.

The major display themes of the museum are the Clarence Breakwater Scheme and subsequent settlement of Iluka, historical beginnings of the local tourism industry and the local fishing Industry. Local war memorabilia is also featured as part of the exhibition.

The museum is open on Wednesday, Friday and Saturday mornings from 9am till 1pm.

October 2023 will see the centenary of the Soldiers Memorial Hall in Iluka, the home of the Iluka Museum.