The residence of Ben Chifley, one of Australia's great Prime Ministers. 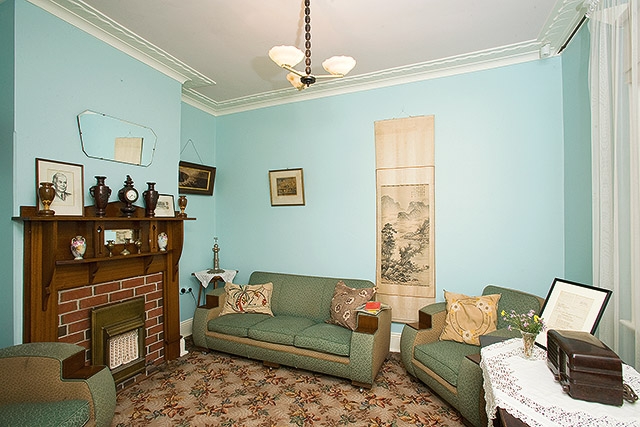 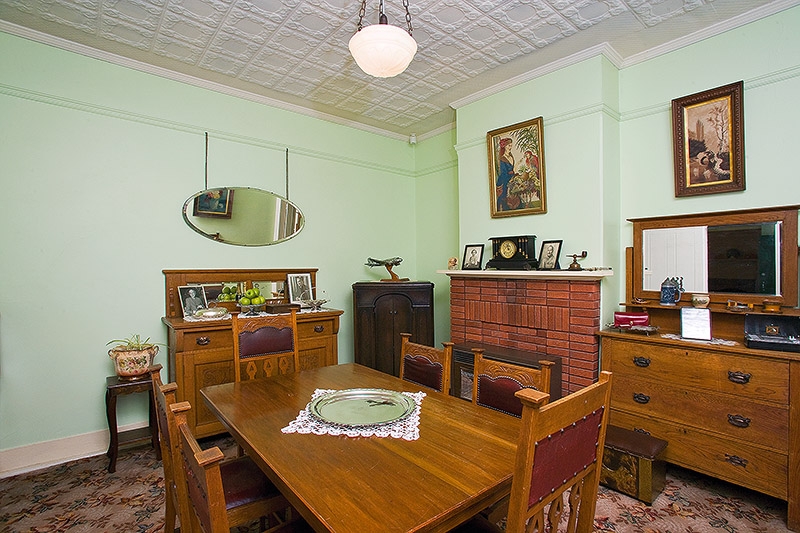 Discover the life of one of Australia’s great Prime Ministers and the challenges of the 1940’s in a World War II house museum.

Chifley Home at 10 Busby Street in Bathurst was the only residence of Prime Minister Ben Chifley and his wife, Elizabeth.  Today, this modest semi-detached terrace still contains its original collection of household furnishings and personal effects dating back to when the Chifleys first occupied the house in 1914.

The home is located in the working-class railway district of Bathurst where Ben himself served twenty-five years as a railway worker before entering Federal Parliament in Canberra in 1928.

Ben and Elizabeth’s home is a testament to the frugalness of the times when the hardships of the Great Depression, wartime rationing and austerity measures, dictated how people led their ordinary lives. The collection also contains an assortment of ceremonial gifts presented to Chifley in his roles as Prime Minister and Treasurer.

After Ben died in 1951, the house continued to be occupied by Elizabeth, until her death in 1962. The house, with its collection, was bequeathed to the Presbyterian Church until it was later sold in 1972 to Bathurst City Council.