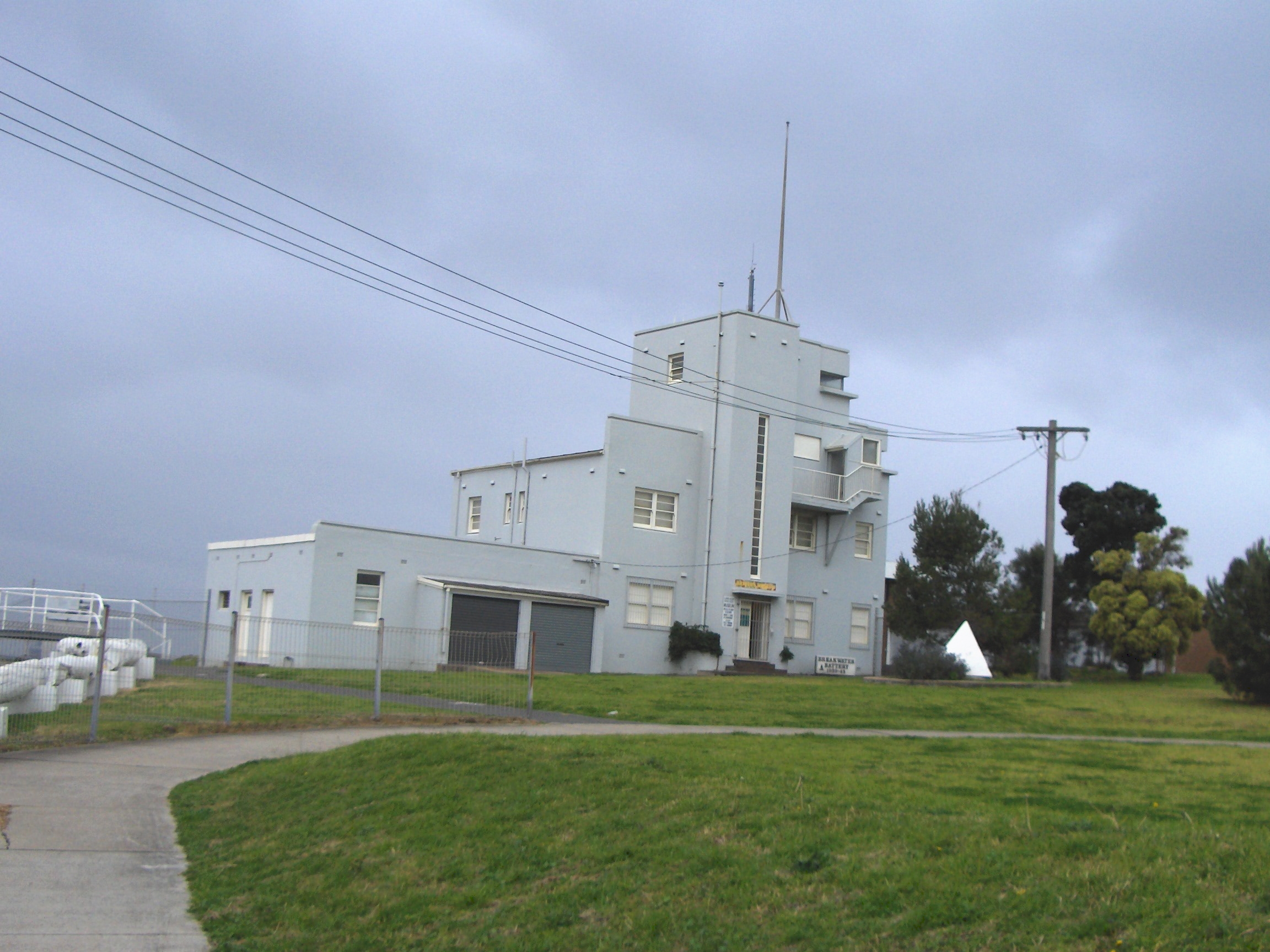 Established in 1988 to showcase the important military history of our region.

The Museum is now operated by Wollongong Heritage Collections Inc, a new organisation formed in August 2019.   Efforts are underway to open the museum as soon as practicable.  If you wish an email to be sent to you when it does re-open, send your details to whcinc1@gmail.com.

Step into the past, present and future at Port Kembla Heritage Park. Located adjacent to the Eastern Breakwater of Port Kembla Outer Harbour, the heritage park precinct has been and remains an observer of the development of the region from aboriginal times through to the present and into the future. Overlooking the working port of Port Kembla, the park incorporates Maritime, Military and Aboriginal Heritage that all belong on the site.

The Aboriginal Middens on the site are being linked by a new Aboriginal trail connecting them with other important Aboriginal sites nearby.  The Breakwater Battery building and gun emplacements represent military heritage and are key structures of the command centre for Fortress Kembla used during World War II. The Pilots and Signal Station represent maritime heritage.

Significant objects in the Museum include a display on the Owen Gun developed by Wollongong resident Evelyn Owen and assembled locally for the Australian Army, two WWII air raid sirens used in Port Kemble, and memorabilia and artefacts from various conflicts from WWI on.