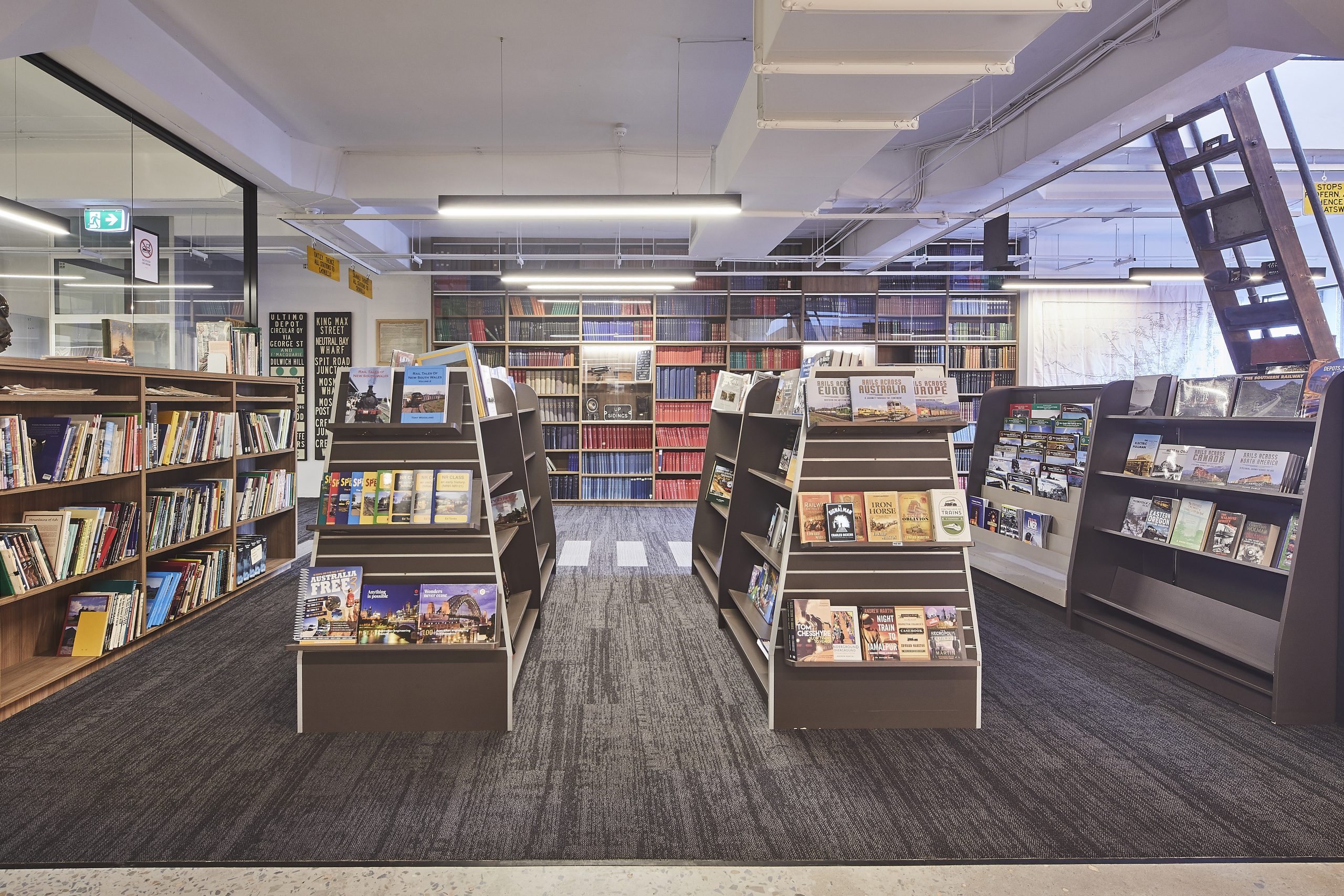 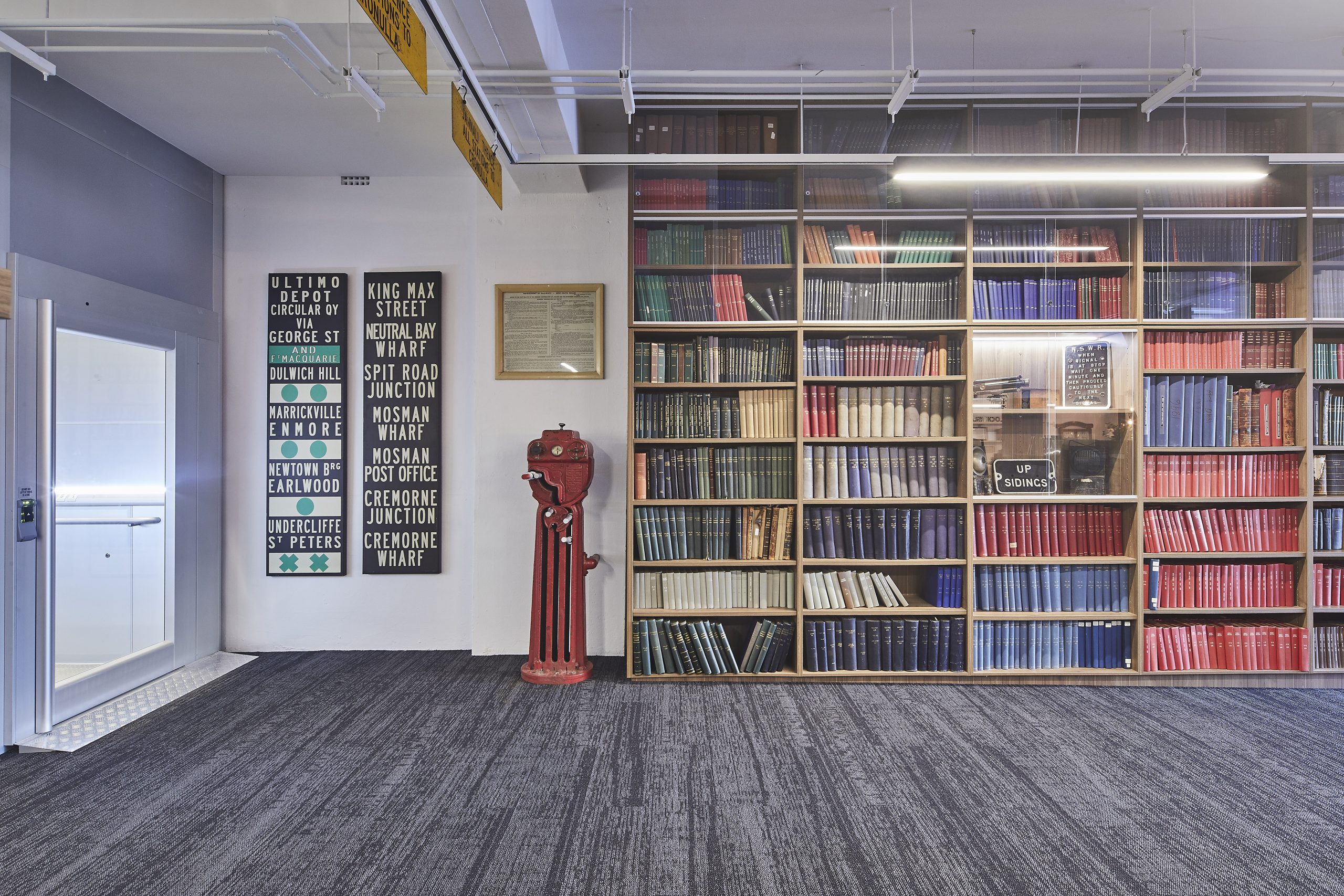 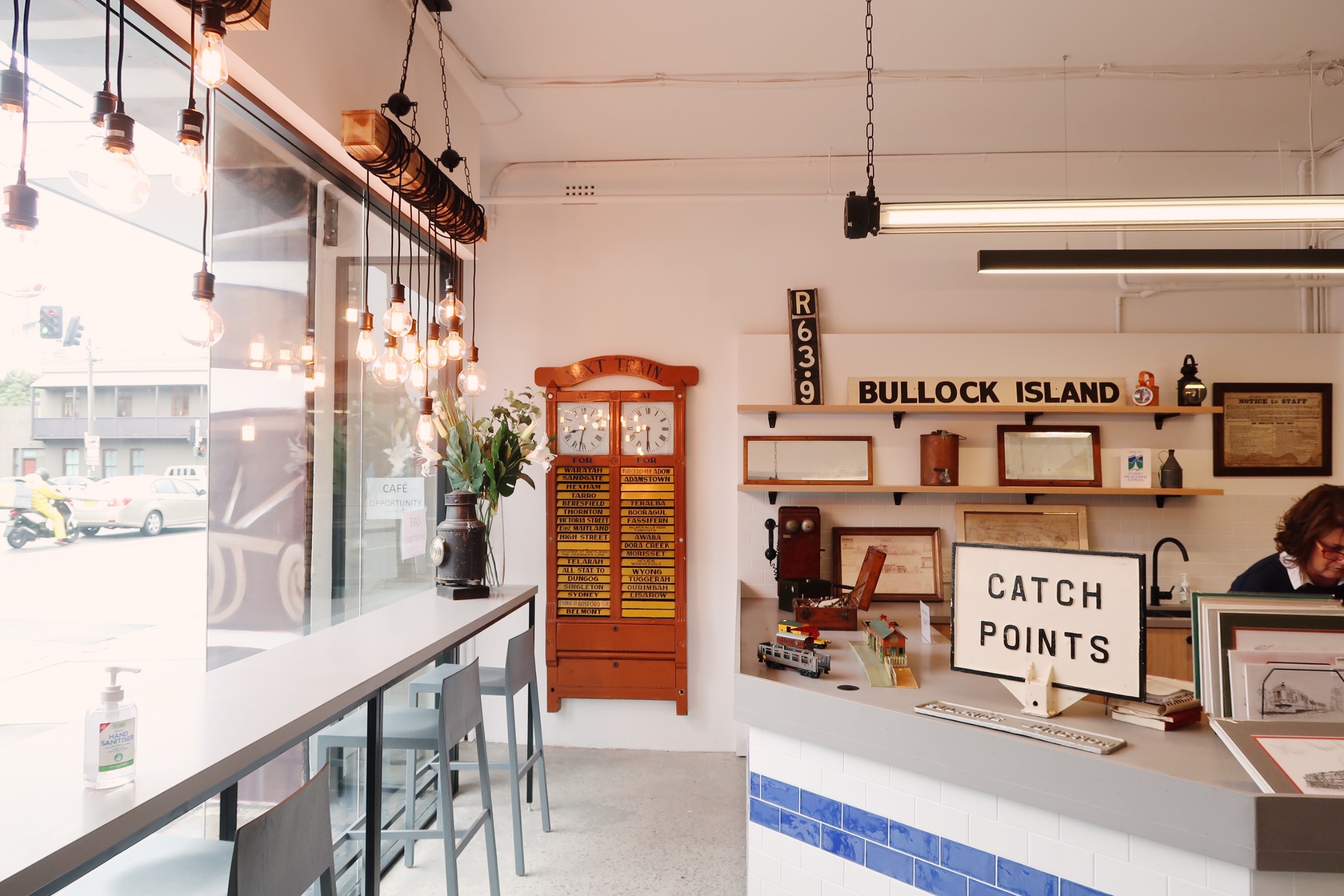 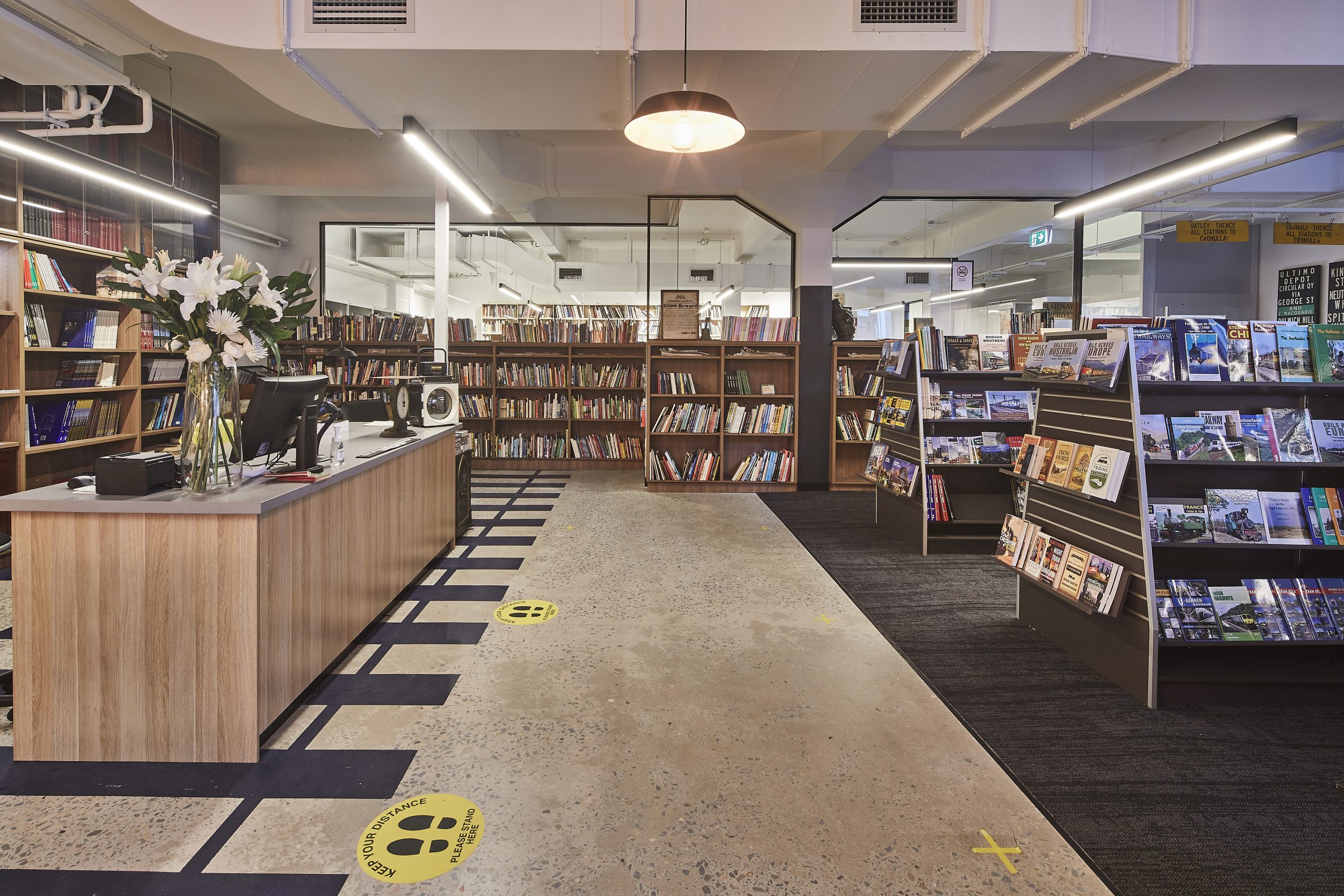 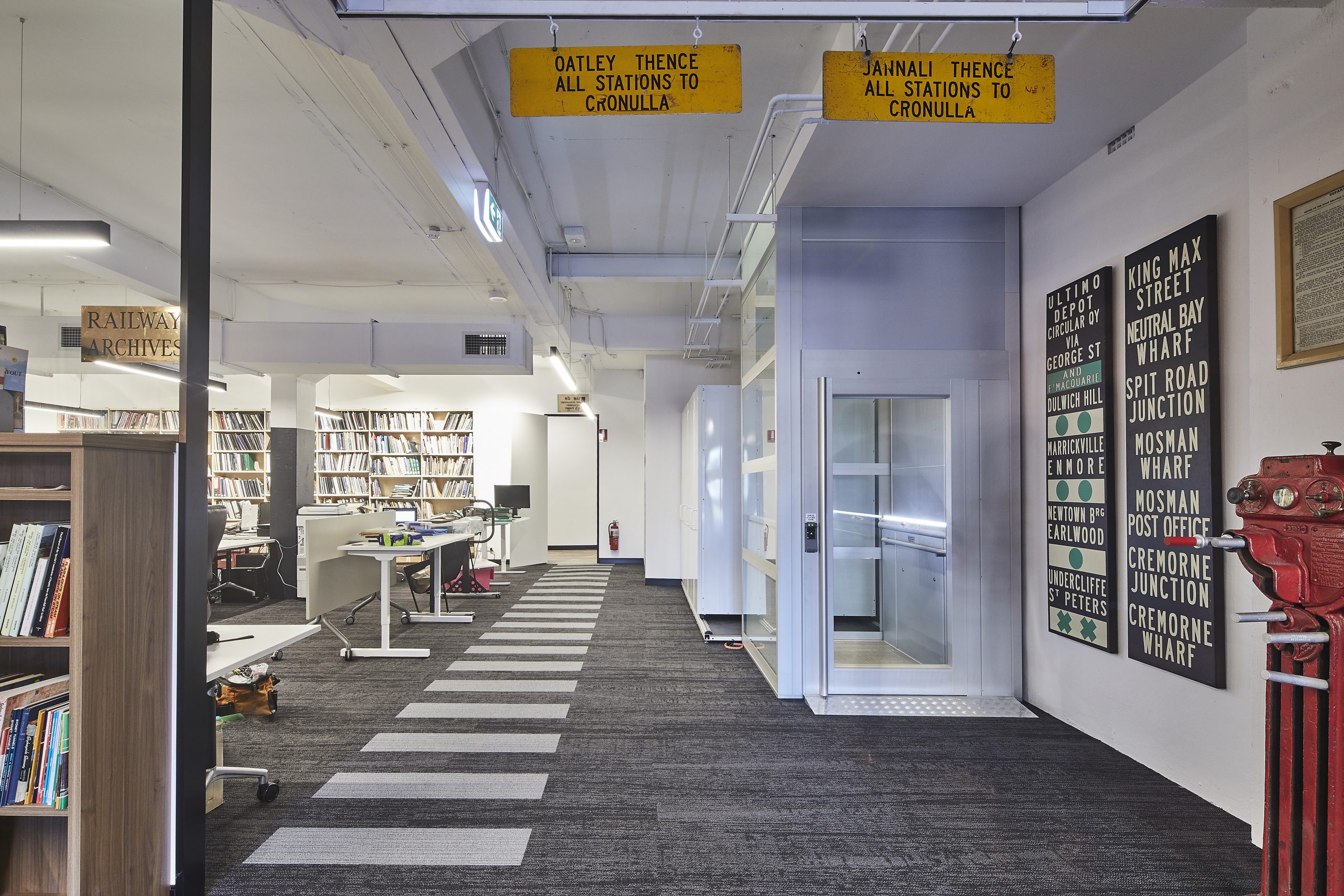 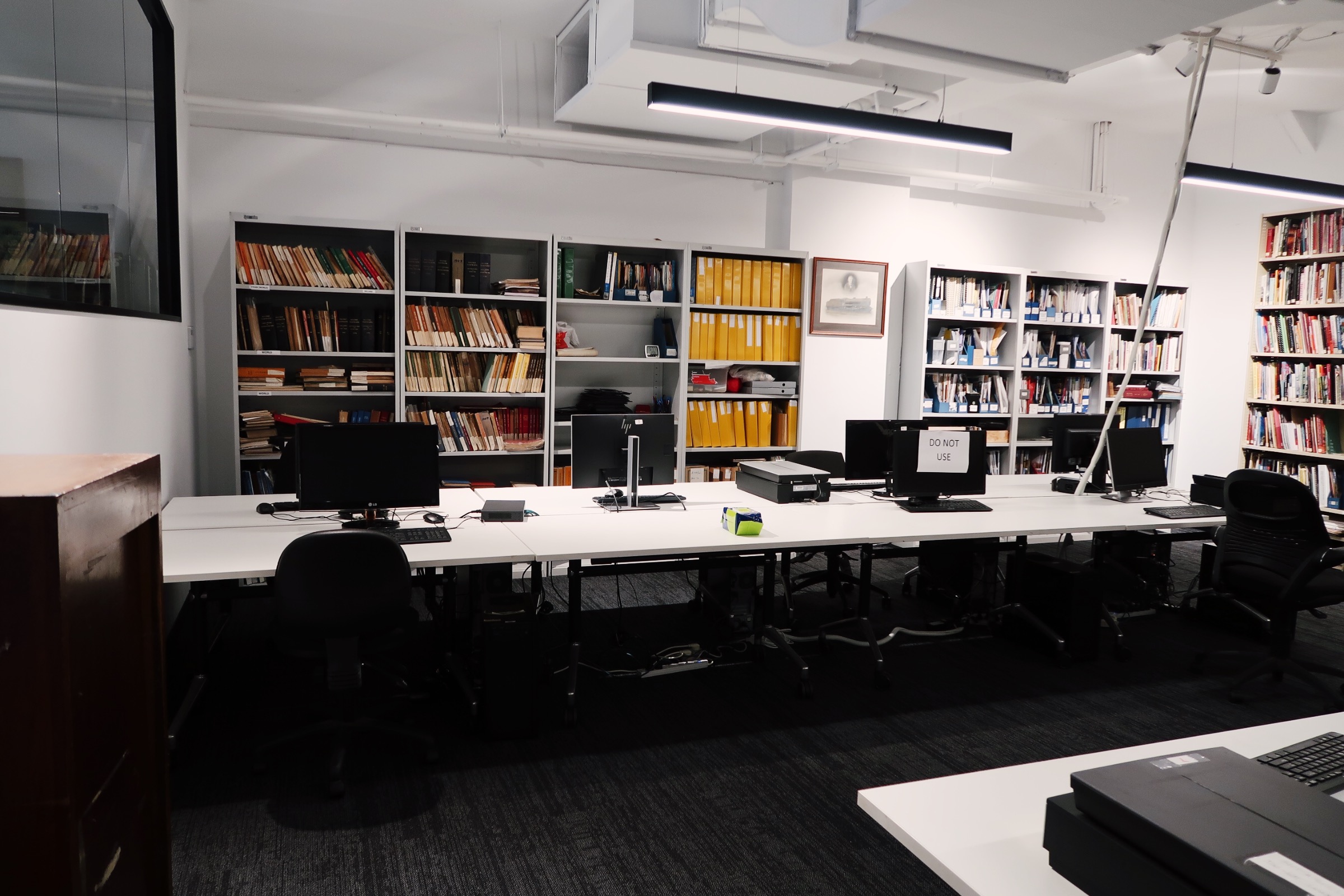 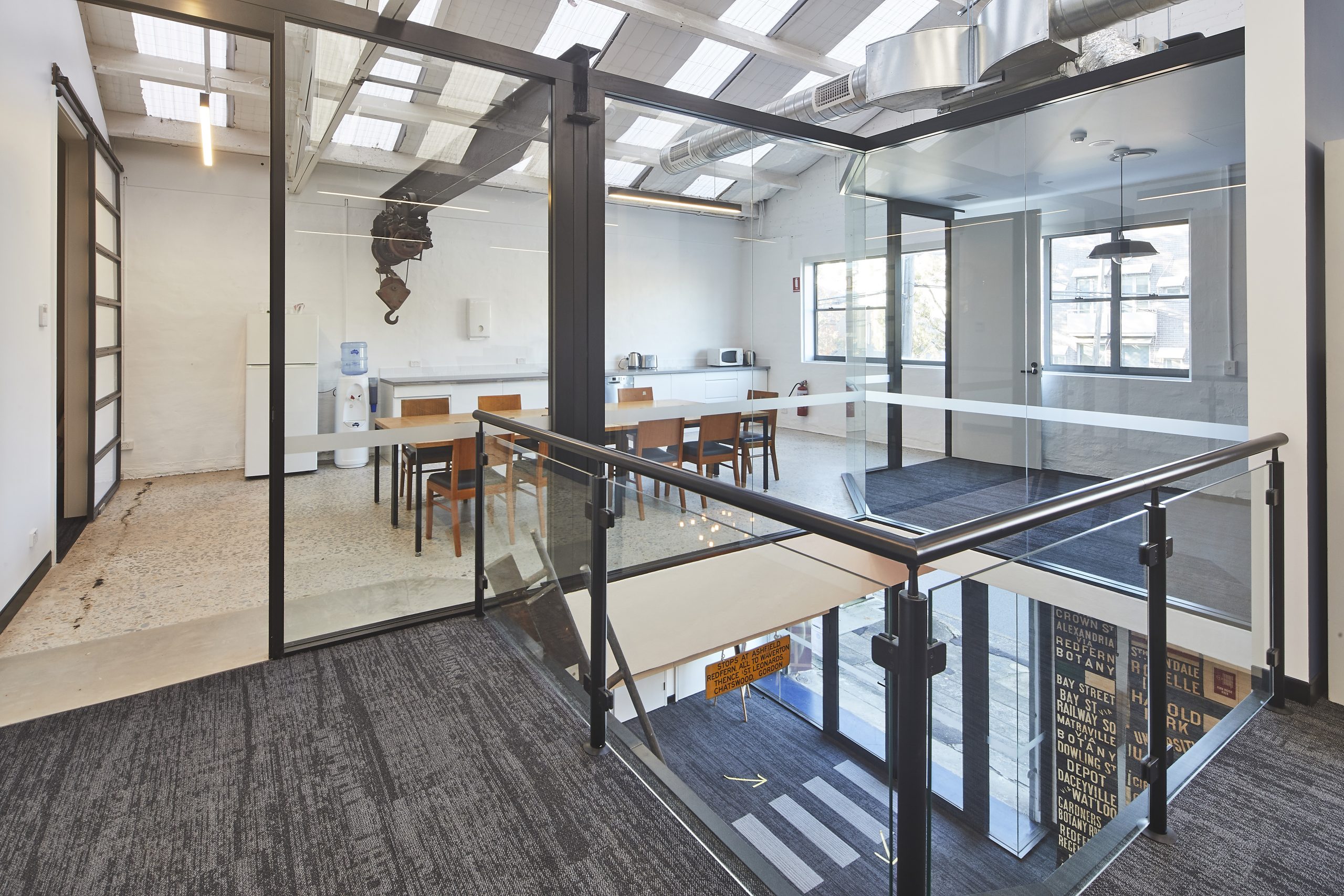 Membership grew steadily and in 1945 a Division was formed in Victoria. Other Divisions were subsequently formed in the South Australia, Tasmania, Queensland, Western Australia and ACT.

Due to the increasing size and range of activities of the Society, separate companies were formed in each state to take over the assets and liabilities of the Divisions of the unincorporated Society, The Australian Railway Historical Society, New South Wales Division, is a Company Limited by Guarantee.

ARHSnsw remains the oldest and largest member-based organisation of its type in the country. The Society has amassed a large library of books, magazines, drawings, photographs and other documents related to the history of railways in NSW and Australia.

Whilst railways are still an important part of our cities and towns, the tremendous contribution they made to the social and economic development of the nation is often unheralded. Our objectives are to preserve and promote this important history through the maintenance of our archival collection; to produce magazines and books (including our monthly magazines Australian Railway History and Railway Digest); and to encourage association between those interested and with the community through special events, rail tours and excursions. The Society also operates one of the most comprehensive railway bookshops in the world.