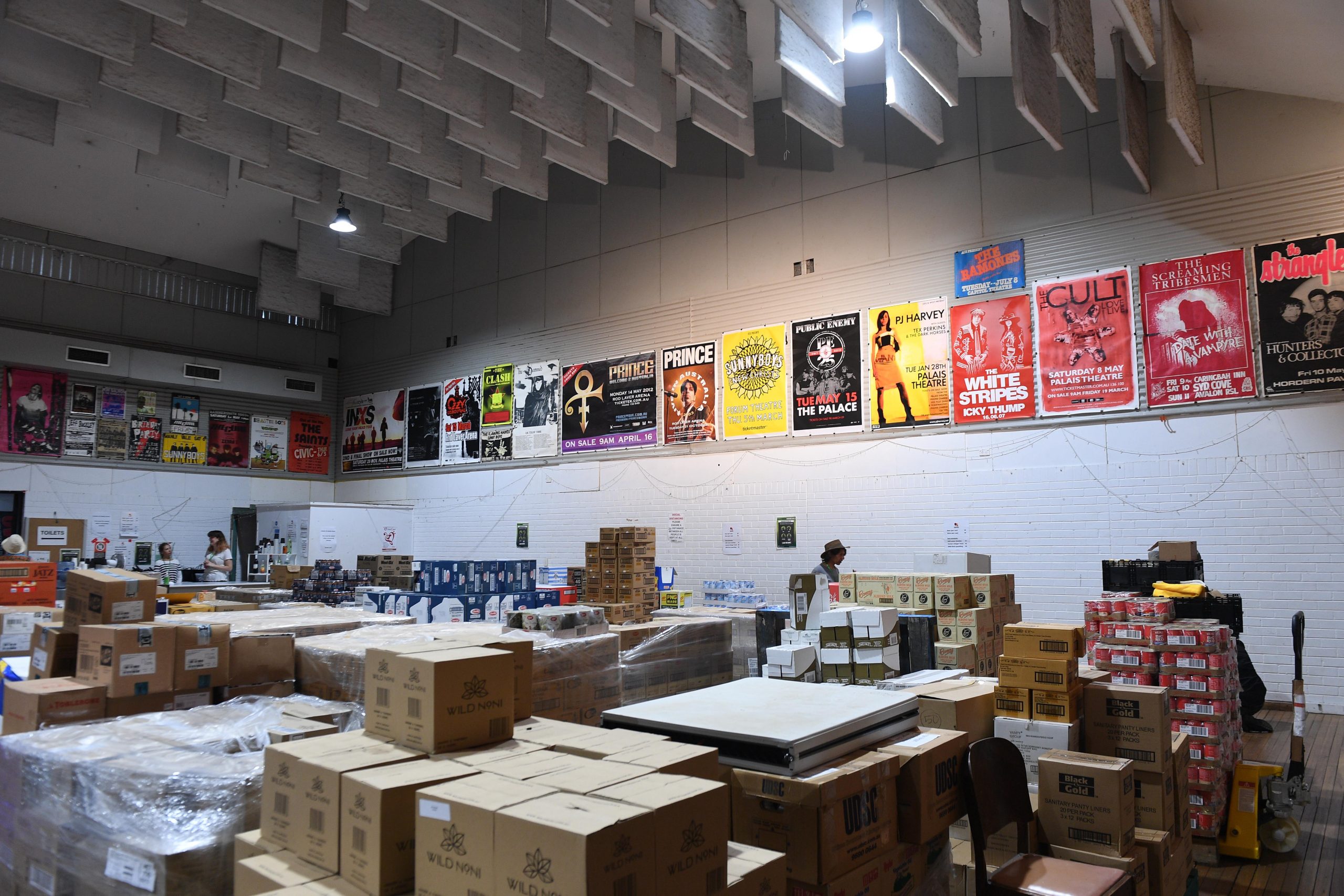 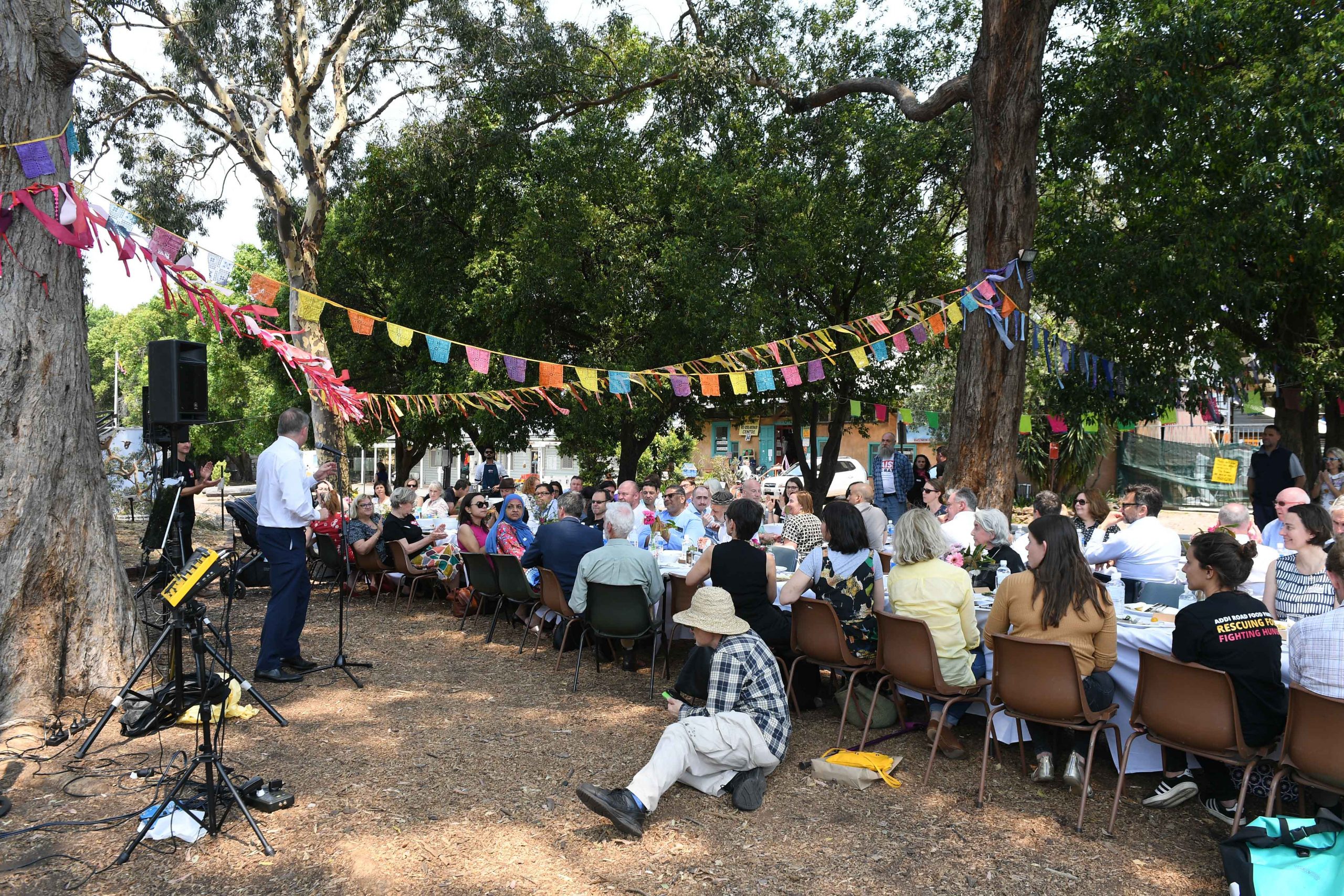 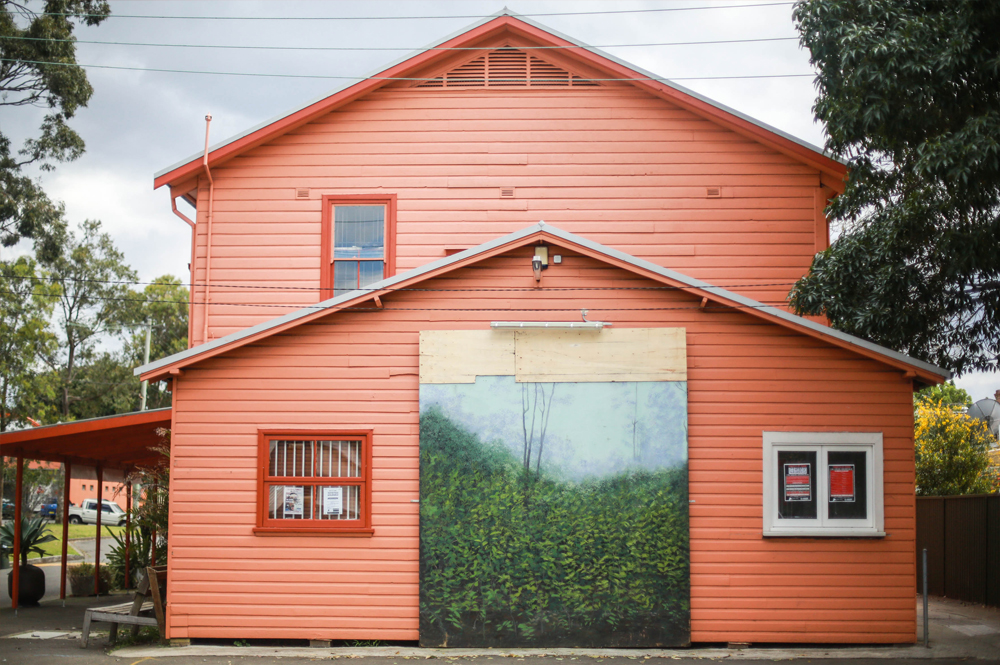 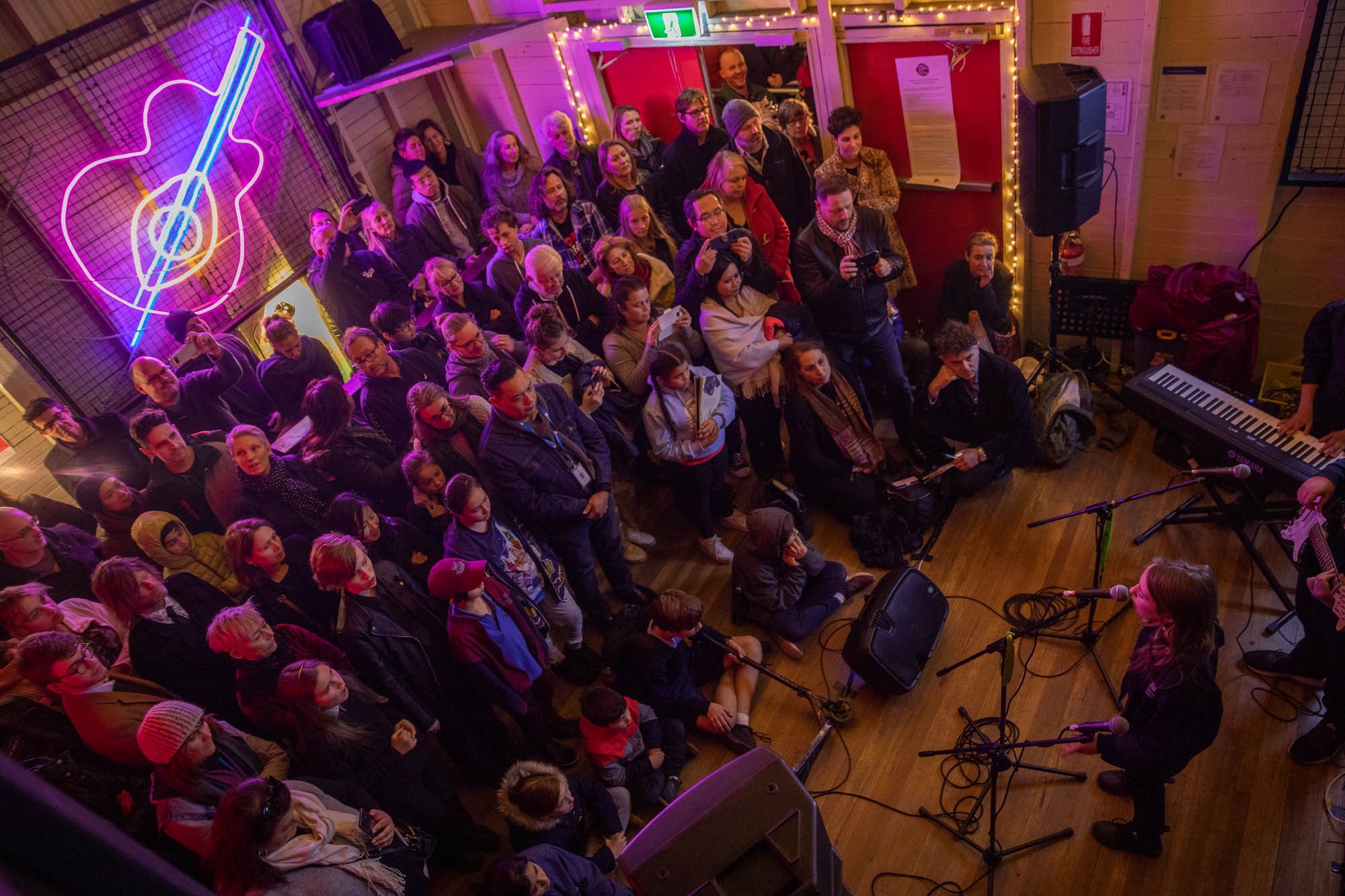 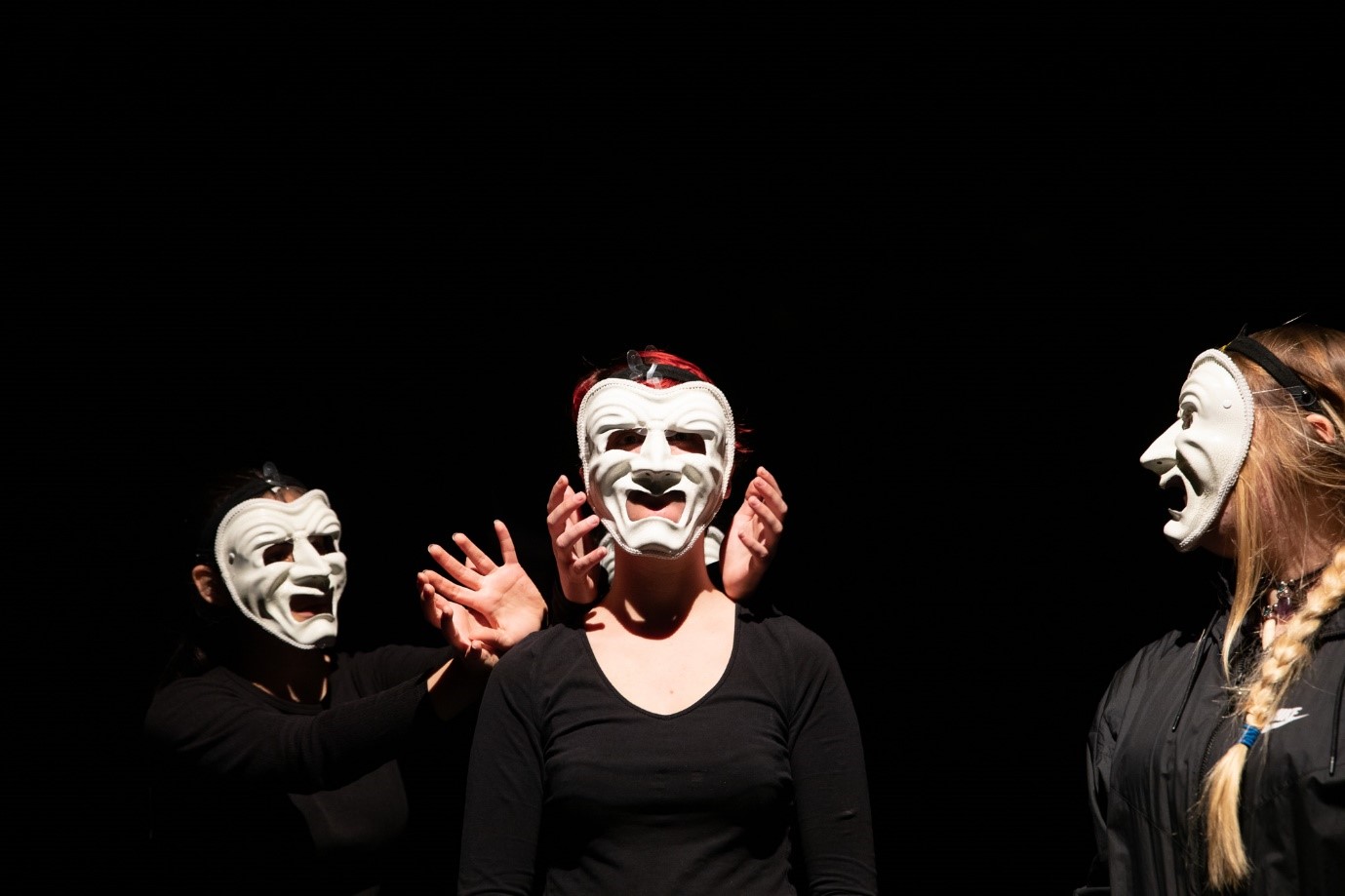 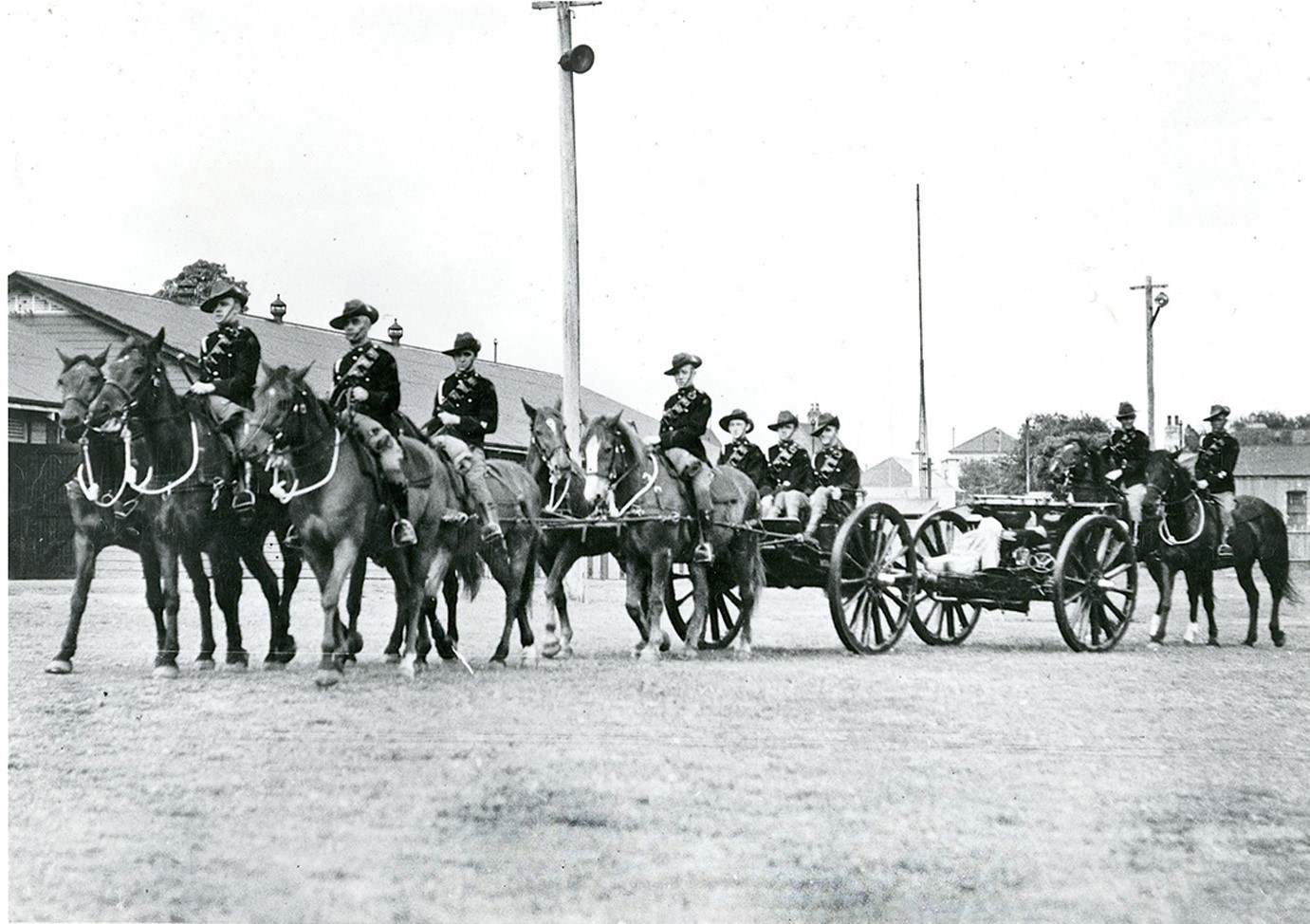 Addison Road Community Organisation is a dynamic grassroots development organisation that manages a unique heritage site on the lands of the Gadigal people of the Eora nation in Sydney’s Inner West.

Its nine-acre site was won for community use in 1976 by an alliance of ethnic welfare groups, local residents, activists, artists and people working in social services. Today, ‘Addi Road’ is home to more than 20 community organisations, art studios, galleries, theatres, a radio station, open green space, gardens and 169 trees. Addison Road Community Organisation runs a Living Museum program to increase awareness and enjoyment of the history and heritage of this special place and its changing communities — from its pre-colonial role as an important water source and hunting grounds, to a 19th century dairy farm and market garden, to a place of enlistment for World War One, to a place of conscription and protest during the Vietnam War.

The Addison Road Living Museum program includes school excursions, a growing collection of images and oral histories, exhibitions, events and an accessible self-guided heritage trail which has audio story-posts along the way. The trail is open whenever the Centre is open (seven days a week from 6:30 am to 10:30 pm) but is less readily accessible on Sundays, when the Marrickville Organic Food Markets’ are open on site.