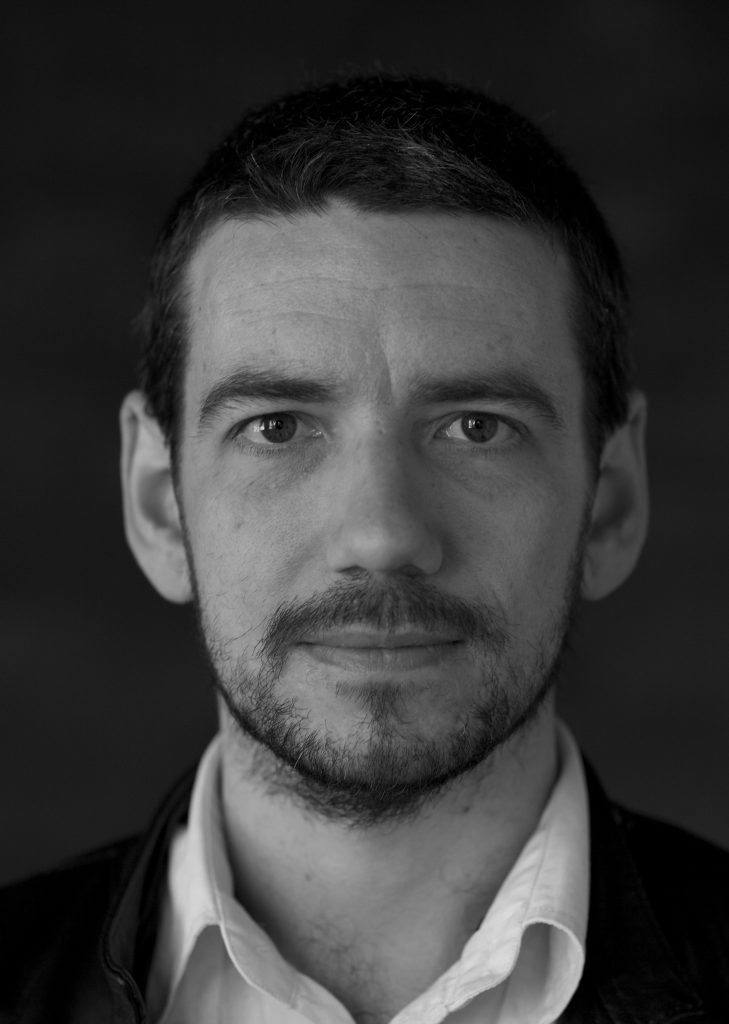 Benjamin Cisterne Design is a lighting design and consultancy business based in Sydney. Benjamin’s reputation is for finesse, excellence and a gutsy approach to design, based in light. Benjamin is known for creating bold designs that are integral to a project. He works collaboratively on all projects and has been involved in all forms of Museums /Exhibitions and Performing Arts projects for 15 years. Benjamin is passionate about the capability of light in spatial design, performance and its role in art.