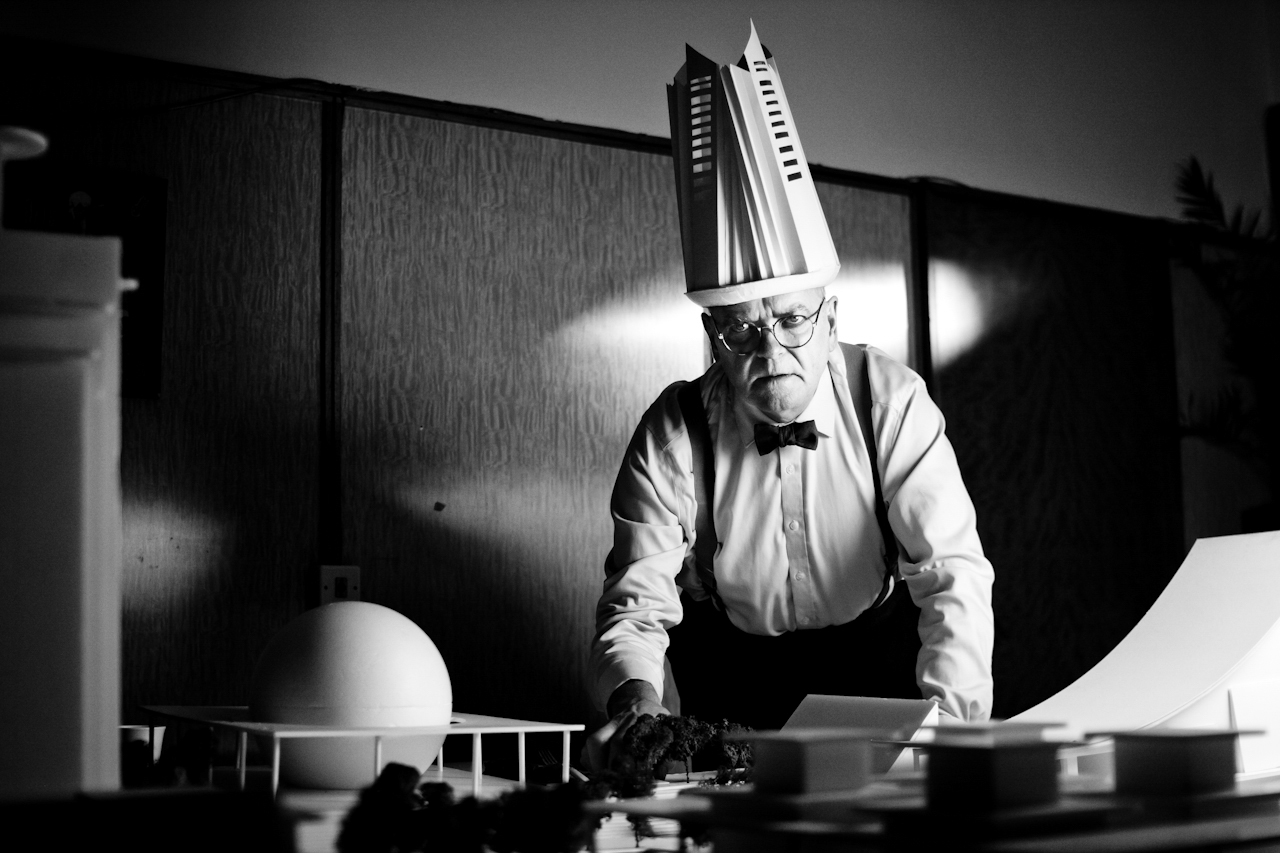 Henry Coombes, I am the Architect, This is not Happening, This is Unacceptable, 2012

The unfolding story of the Biennale boycott has left many in the art community reeling. Not just from the loss of nine fine artists from this year’s line-up but in anticipation of the long-term effects of such a stand down. Reeling too, from the realisation that without substantial philanthropic organisations such as Transfield Holdings, our cultural landscape would be much sparser.

In yesterday’s Sydney Morning Herald article the position of NSW Arts Minister is clearly articulated. Minister Souris states, “the importance of ongoing philanthropic and private sector support can’t be over stressed. Partnerships between all parties benefit artists directly as well as the community by making high quality arts and culture more accessible.”

It may well be an uphill battle to find another sponsor for the event in years to come. And the pickings may not be rich if the likes of Transfield, a significant employer and wealth generator for Australia and a sponsor who has acted in an open and permissive way–who has not sought to intervene in artistic expression–are no longer on the scene.

Contemporary artists are well-positioned and well-equipped to invigorate topical issues; they reinterpret and force audiences to see through new lenses, remove rhetoric and pare things back to the nub.

Significantly though, the boycott brings into question the best way of effecting real change. While opting-out generates immediate attention, it could be argued that it also removes the potential for genuine social and political change through sophisticated and dynamic discussion around important issues.

Contemporary artists are well-positioned and well-equipped to invigorate topical issues; they reinterpret and force audiences to see through new lenses, remove rhetoric and pare things back to the nub. So the opportunity for artistic expression in an international arena may have had more long-term benefit to those in detention than has the action of forcing Transfield to withdrawal it’s funding from the Biennale.

We would then be privy to the message behind these artists’ social change commitment, opinions no doubt shared by significant portions of the audience. We would be moved by prominent international contemporary artist-duo, Libia Castro and Olafur Olafsson whose work we won’t see is described in a recent article by Ruth Skilbeck.

Olafsson and Castro would have submitted three works about dispossession and displacement. Their video work Caregivers, with an original operatic soundtrack, explores the lives of Ukrainian refugees, 6-8,000 of whom flee their own borders every year, some of whom are taken in as caregivers for elderly Italians, would seem to be a fitting subject for the Biennale theme You Imagine What You Desire.

Philanthropic, corporate and private support no doubt has a valued role to play as the industry negotiates for ongoing financial support so that the increasingly ambitious Australian arts sector can continue to grow and prosper. But Minister Souris is certainly right in saying: “The arts have a unique role in opening up public debate and providing the space for diverse and passionate opinions”.