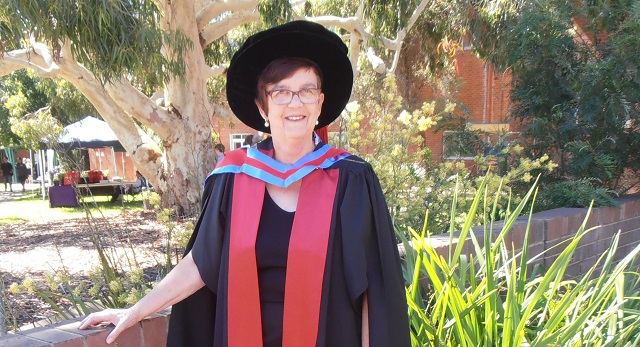 What region of NSW are you currently acting as a Museum Advisor?

I’ve been the Museum Advisor to Snowy Valleys Council since 2013. This is a newly created region following the amalgamation of Tumut Shire and Tumbarumba last year.

The museums I work with include Adelong Alive, Tumut Museum, Batlow Museum and the Pioneer Women’s Hut Museum.

Are there any difficulties you face in being a Museum Advisor?

Liaising with appointed council representative. This has been difficult since the amalgamation of Tumut Shire and Tumbarumba Shire in 2017.

What inspirational things have you encountered in working in regional museums?

The commitment of museum volunteers. They are mostly small groups, predominantly aged in their senior years, who volunteers for more than one local group.

What are some of the challenges that regional museums face?

The difficulty in attracting younger community members as museum volunteers.

What is the most interesting object you’ve come across in one of your museums, in your travels?

At the Tumut Museum they have a rowboat that was used to rescue and relocate possums and other animals, trapped by the rising waters of the newly constructed Blowering Dam in 1964.  Anecdotal evidence suggests that the row boat was home made, however the maker’s identity is not known. Dubbed by Tumut locals as ‘Operation Noah’s Ark’, the rescue operation attracted nationwide media attention. 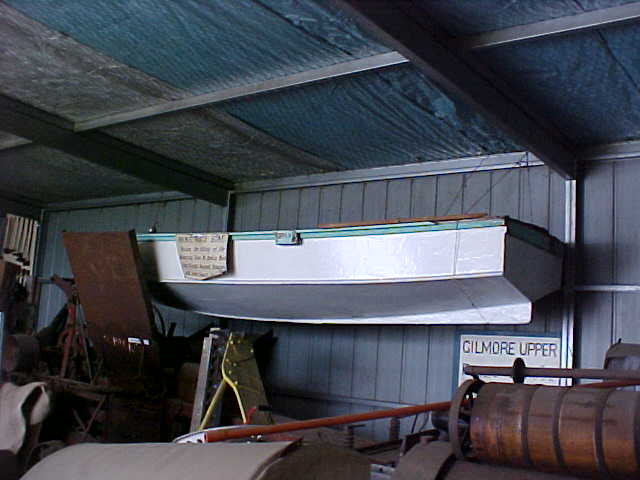 Our Regional Museum Advisors offer a program for small and regional museums which assists with:

Find out more about the Regional Museum Advisors Program 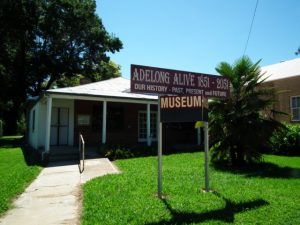 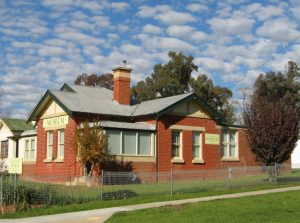 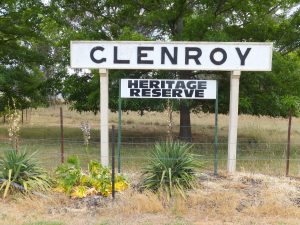 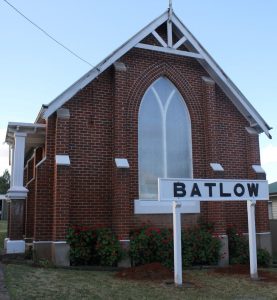