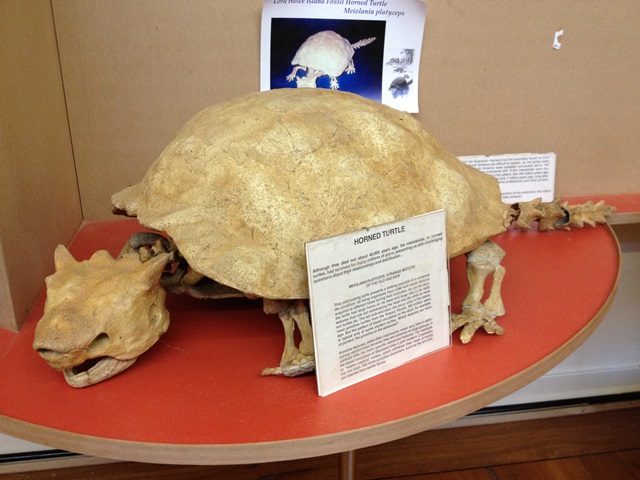 One of many unique collection items illustrating the age of the Lord Howe environs. 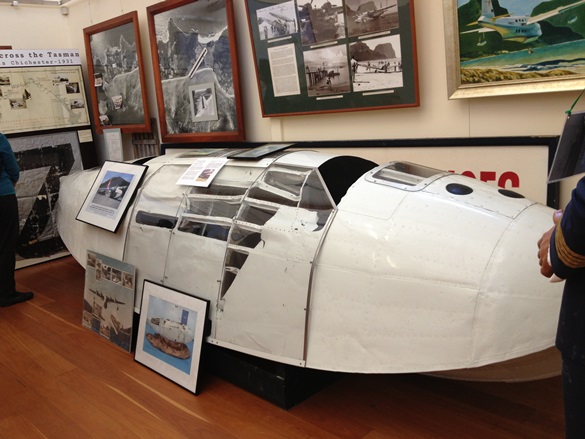 Aviation history is a spectacular feature of the Museum. 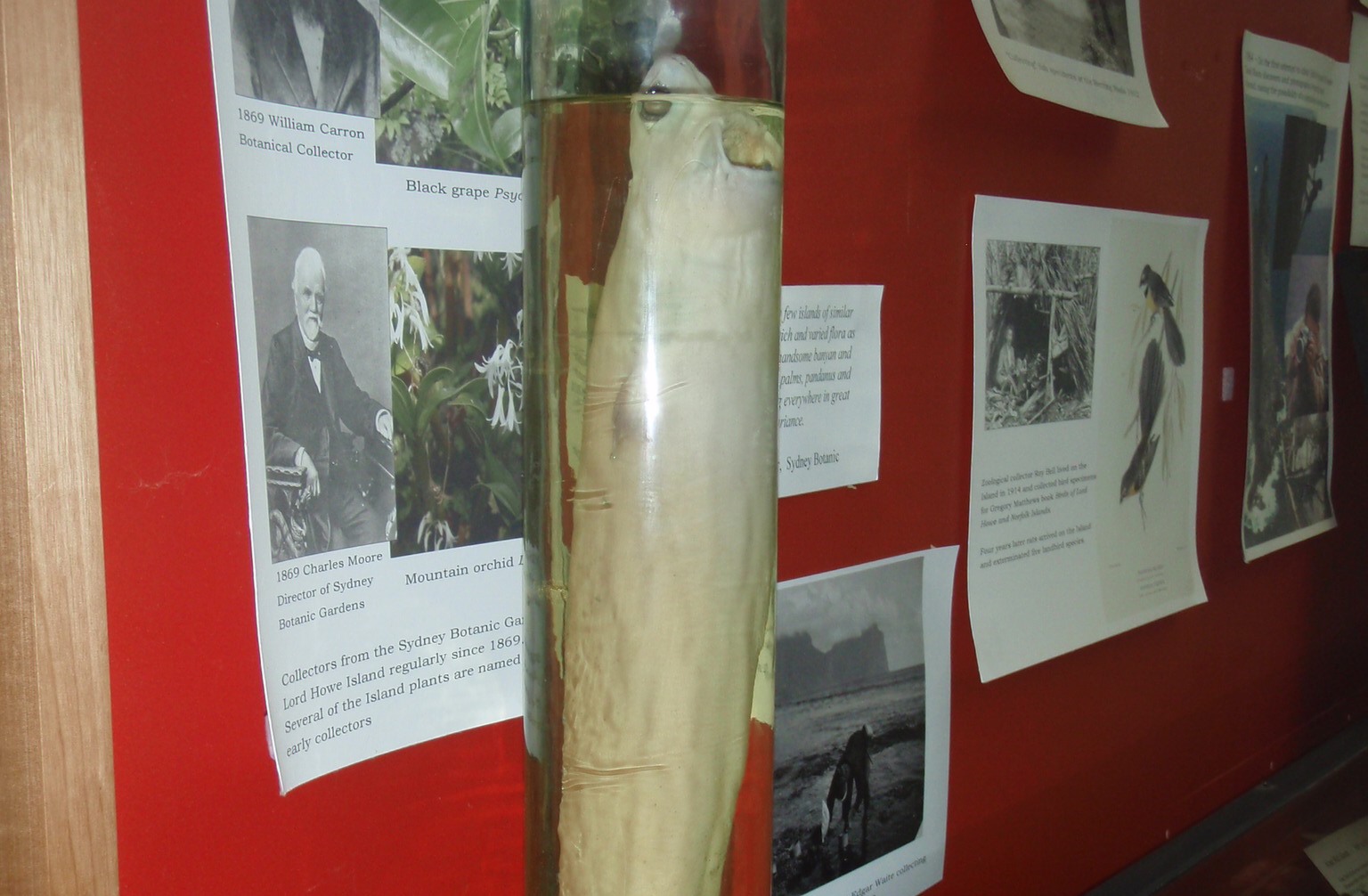 Get close up and personal to its dental issues! 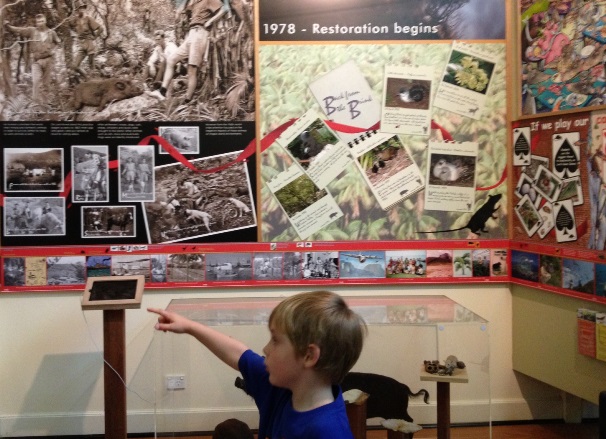 Mini M&Ger identifying some of the Islands pests

Courtesy of the extensive display of feral animals featured in the Museum.

Reached in only an hour’s flying time from Sydney, Lord Howe Island Museum attempts to unravel and explain the diversity, majesty and intrigue of an incredible piece of the Pacific.

The Island’s more recent and spectacular aviation history is told through the stories of aircraft crashes and emergency landings focusing on the remains of a Catalina. Whaling stories are illustrated with enormous harpoons and hulls of boats.

The Museum carries a strong environmental message that permeates the entire museum and is well supported by the diverse natural history collection, with many objects unique to the Island. These specimens are cleverly juxtaposed with an interpretive display of the types of feral animals introduced to the island and the havoc they have wreaked. None more so than humans.

Of all the amazing natural delights the island has to offer, this little cultural gem carefully and thoughtfully put together by Ian Hutton and his team is a jewel in the crown of Lord Howe Island.