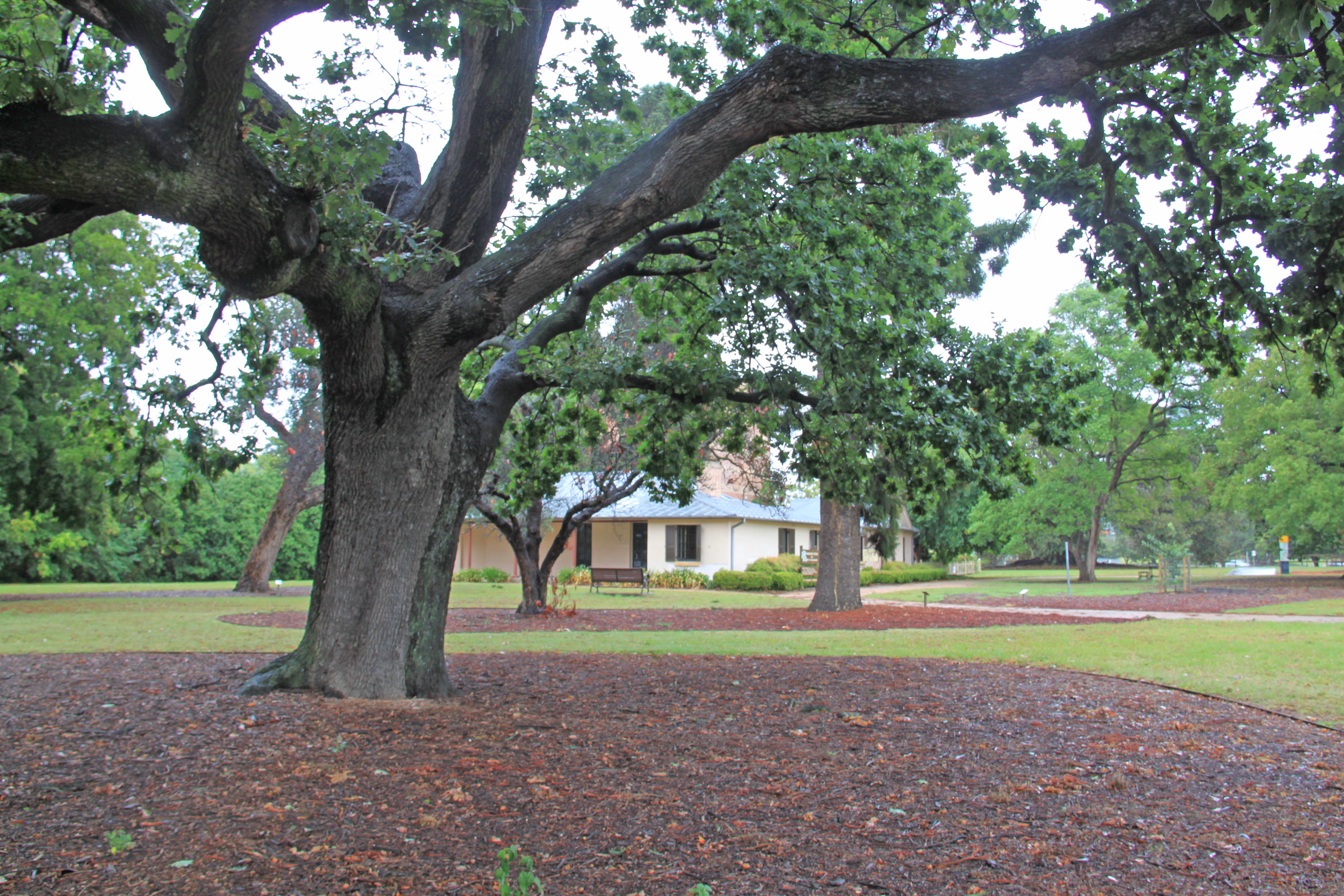 On 27 October 2018, Parramatta Historical Society celebrated the 50th anniversary of the opening of Hambledon Cottage as a house museum. The Society itself celebrated its 100th birthday in December 2013. With 47 founding members, today the Society boasts some 230 members actively contributing to the 2nd oldest historical society in NSW.

Since opening to the public on February 26 1966, Hambledon Cottage has grown to be recognised as an influential model for many historical societies in NSW. It was built in the Colonial Georgian ornee style and was constructed for John Macarthur, in 1824, as extra accommodation for his family and friends. In 2012 Hambledon and its gardens were listed on the State Heritage Register.

As public debate swirls around plans to relocate Sydney’s Museum of Applied Arts and Sciences to Parramatta, it’s pleasing to recognise Hambledon Cottage as one of many home grown achievements of the society and its passionate supporters. 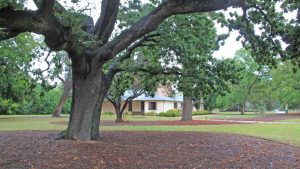