First Nations’ right of reply to the 250th Anniversary of Cook

The year 2020 is the 250th Anniversary of Cooks “discovery” of Australia in 1770. The 2020 Project is a First Nations right of reply to this anniversary and provides a platform for the truth to be told and heard. It will include an exhibition to be held at the Australian Museum (AM) in the second-half of 2020, with associated programming.

To ensure it was a genuine right of reply the First Nations curatorial team at the Australian Museum asked Aboriginal and Torres Strait Islander peoples directly what they wanted to cover (and also not cover) in the exhibition. The aim of the First Nations community consultation was to inform communities about the upcoming anniversary and the AM’s associated project, and to understand their views on Cook and the events of 1770.

Some 805 First Nations people responded to the “Have your say!” campaign survey that was shared in printed form and electronically. The survey consisted of three quantitative questions for demographic information and four qualitative questions to gather feedback and opinions.

When asked to specify their Indigenous identity, 94.5% of respondents identified as Aboriginal, 1.6% as Torres Strait Islander, and 3.9% as both Aboriginal and Torres Strait Islander. 175 different Nations, cultural/language groups, and clans were identified from all over Australia. Of this, 608 responses came from NSW alone and 113 respondents identified as belonging to multiple Nations, groups, and clans.

To map the geographic reach, respondents were asked to provide their postcodes which showed that every State and major Territory was represented, covering urban, rural, and remote areas. The five most represented Nations, groups and clans were Wiradjuri (115 respondents), Bundjalung (54 respondents), Yuin (50 respondents), Kamilaroi (48 respondents) and Thungutti (33 respondents).

When asked about the Australian Museum, the responses were 21% positive, 32% negative, and 47% neutral. The consultation data illustrated a trend of changing perceptions about the AM, from seeing it for example as a whitewashed institution to becoming a shared space which welcomes Indigenous perspectives.

The results of the signature question on Cook himself are telling, with 87.7% negative responses, 12% neutral and only 0.3% positive, emphasising the importance of understanding First Nations’ perspectives on Cook. The responses were grouped into topics with many respondents giving answers that fit into more than one category, producing a total of 1309 answers.

The signature question asked was what topics or issues would they like addressed in the exhibition. Many respondents gave multiple answers which were categorised as objectives or topics. The top objective identified was truth-telling about Australia’s history – the true story of Cook and the foundation of Australia told (40%), followed by privileging First Nations’ voices and perspectives (17%).

In terms of content topics, almost 60% of respondents identified colonisation and its effects (with examples given including massacres, dispossession, Stolen Generations, and ecological disasters). Just over 56% respondents wanted to learn more about Australia’s origins, regarding aspects such as frontier violence and Indigenous resistance, and answers to the question of why colonisation happened in Australia.

Nearly 38% of respondents wanted the exhibition to explore contemporary effects and experiences, including how Aboriginal and Torres Strait Islander Peoples are represented in the media and education system, how such representations continue to impact on Indigenous lives, racism and discrimination. Around 25% were interested in looking at the pre-Cook and First Fleet period.

The final question asked respondents to clearly state what they did not want to see in an exhibition regarding Cook and the 1770 events. A total of 1081 answers were recorded, and an overwhelming number requested no further praise or glorification of Cook, and not to present him as a hero. Many asserted that Cook should be omitted from the exhibition although others recognised we should tell everything, the good, bad, and the ugly – Cook included.

As the Australian Museum’s First Nations community consultation data indicates, the role that James Cook plays in Aboriginal and Torres Strait Islander histories contrasts with how he features in the Anglo-Australian master narrative. The exhibition and associated programs delivered at the Australian Museum in 2020 will reframe the often one-sided dialogue on the history and legacy of Cook and 1770 to closer reflect the experiences and perspectives of First Nations people, perspectives which have been historically silenced.

Laura McBride and Mariko Smith co-presented the 2020 Project at the AMaGA Conference in April 2019.

Original article written by Mariko Smith, an academic and assistant curator and a Yuin woman living on Guringai Country (NSW). Summarised by Katelyn Matthews, anthropologist and Assistant Admin Officer for the First Nations team at the Australian Museum. 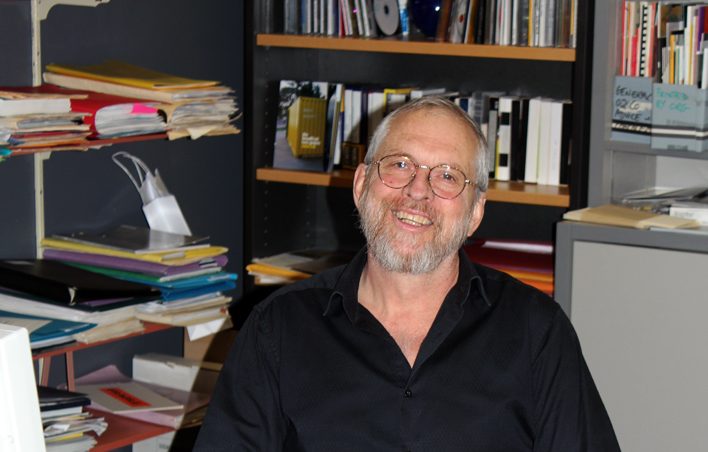 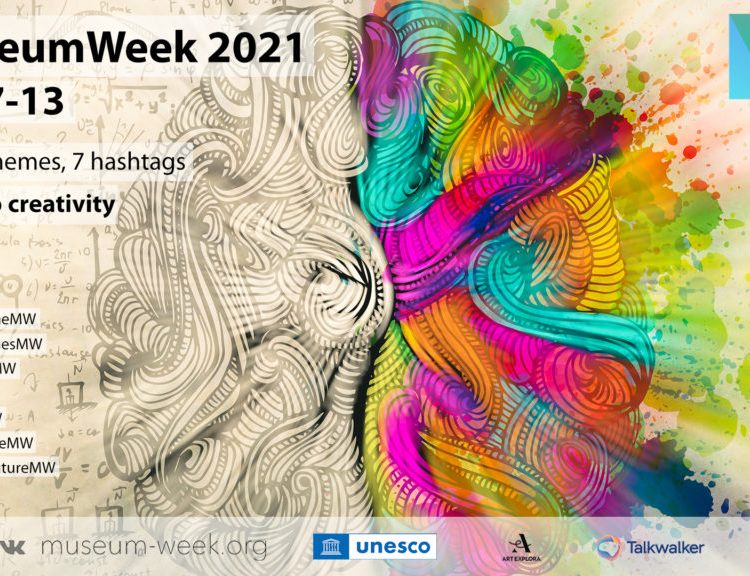 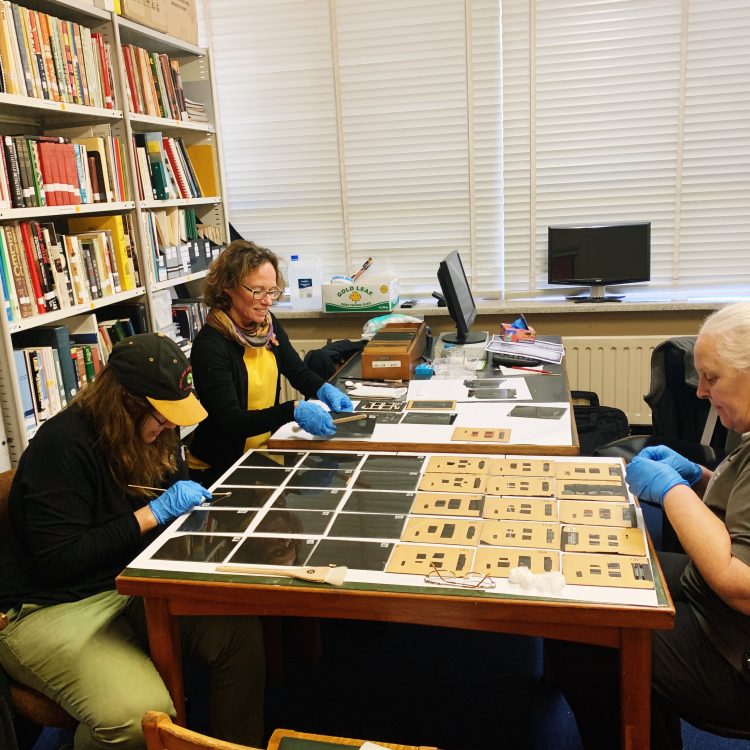