The purpose of the Artform Advisory Boards is to assess applications made to the Arts and Cultural Funding Program to provide recommendations and advise the Minister on strategic directions for the sector.

The announcement follows changes to the Create NSW’s Arts and Cultural Funding Program in June this year which included the convening of Boards to prepare funding recommendations.

72 Board Members have been confirmed to join the following Board Chairs:

The first round of assessments by the Boards will take place throughout October 2019.

Chair: Kim McKay AO – Director and CEO of the Australian Museum, responsible for strategic planning and management of the nation’s first museum, including a collection of over 21 million natural science and cultural objects. Kim is the co-founder of the Clean Up Australia organisation and the Clean Up The World campaign, a project held in conjunction with the United Nations Environment Programme (UNEP) and which operates in over 100 countries. She co-created The Genographic Project for National Geographic which traces humankind’s genetic history over the past 60,000 years and is the author of five books.

Chair: Simon Mordant AM – Chairman of the Museum of Contemporary Art, a director of MOMA PS1 in New York, a Trustee of the American Academy in Rome, a member of the International Council of the MOMA, the Executive Committee of the Tate International Council, the Wharton Executive Board for Asia and the NSW Arts and Culture Advisory Committee. Executive Co-Chairman at Luminis Partners with experience as a director of the Australian Broadcasting Commission, Australian Commissioner for the Venice Biennale, the Los Angeles Museum of Contemporary Art, Deputy President of the Takeovers Panel 2000-2010. He is a Fellow of the Institute of Chartered Accountants.

Chair: Ross Harley – Dean of UNSW Art & Design and UNSW Chair of Arts and Culture, Professor Harley is an award-winning artist, writer and educator whose career crosses the bounds of traditional and creative arts research. His video and sound work has been presented at the Pompidou Centre in Paris, New York MoMA, Ars Electronica in Austria, the Biennale of Sydney, and at the Sydney Opera House.

Chair: Naseema Sparks AM– Chair and Trustee of the Historic Houses Trust of New South Wales (Sydney Living Museums) as well as SLM Foundation Director. Former Managing Director of global advertising company M&C Saatchi with a wealth of philanthropic expertise. Serves on a number of boards including ASX-listed, private equity companies, education and arts Boards, including Biennale of Sydney.

Chair: Ben Marshall – Head of Contemporary Music at the Sydney Opera House and has curated Vivid LIVE since 2014. Producer, promoter and radio presenter with more than 20 years’ experience in the Australian music scene.

Chair: Noel Staunton – NIDA Chairman and Executive Producer at the Australian Brandenburg Orchestra, with experience as a freelance creative director and producer specialising in large-scale productions and special events. Prior roles include Artistic Director of Brisbane Festival, Opera Technical Director at English National Opera and Technical Director at Opera Australia. He has toured productions extensively throughout Europe and the United States, produced the first Australian Ring Cycle in Adelaide and was previously the CEO of Sydney Dance Company. 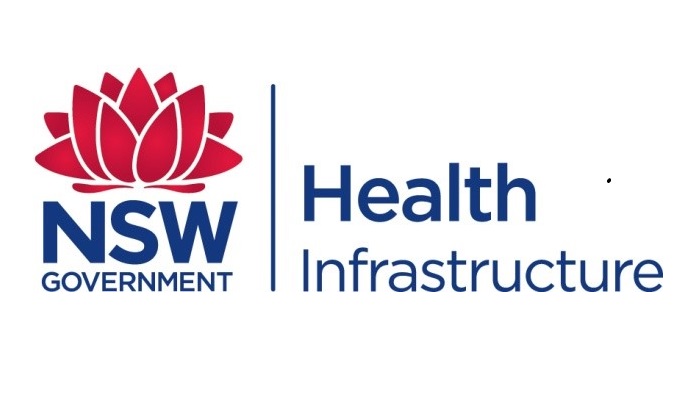 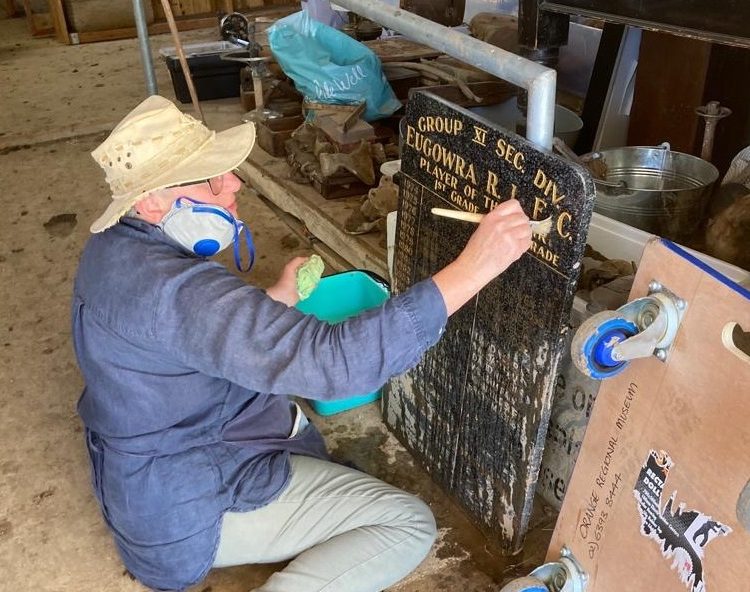 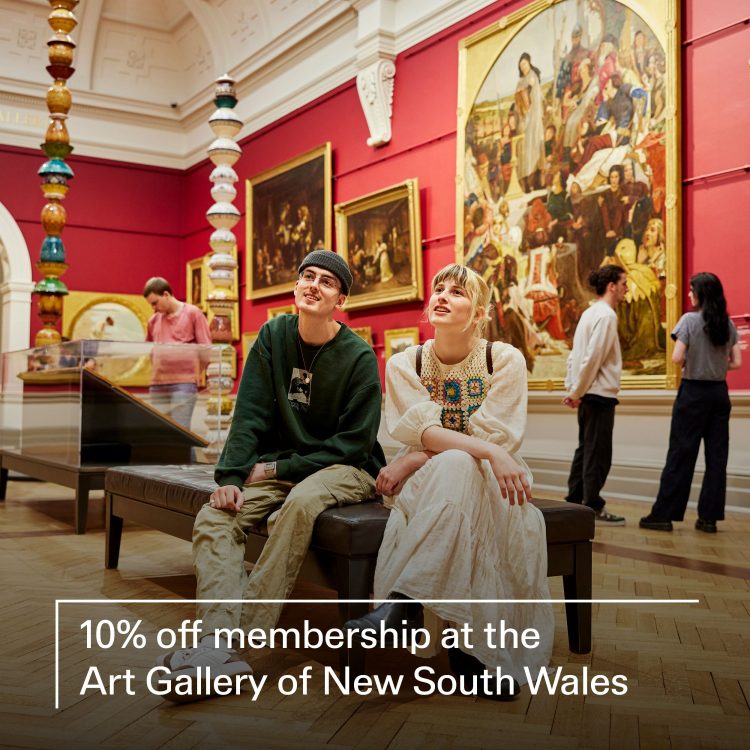